Even with “tired” star Eden Hazard rested, and facing Greek outfit Paok Salonika in the Europa League, boss Maurizio Sarri played down the chances of England’s World Cup star being on the pitch at kick-off. Loftus-Cheek, 22, has not started a competitive game for Chelsea since a 4-0 FA Cup victory over Brentford in January 2017.

But Sarri said: “Loftus-Cheek is a very good player but I don’t know if there is a spot for him against Paok. Of course there will be a spot for him in the future.

“It is very difficult because in the first part of the season it is  important to play with  the same players, just to have a very solid team.

“Against Salonika I have to change four or five players but it is impossible to change 11 players in  the match at this stage of the season. 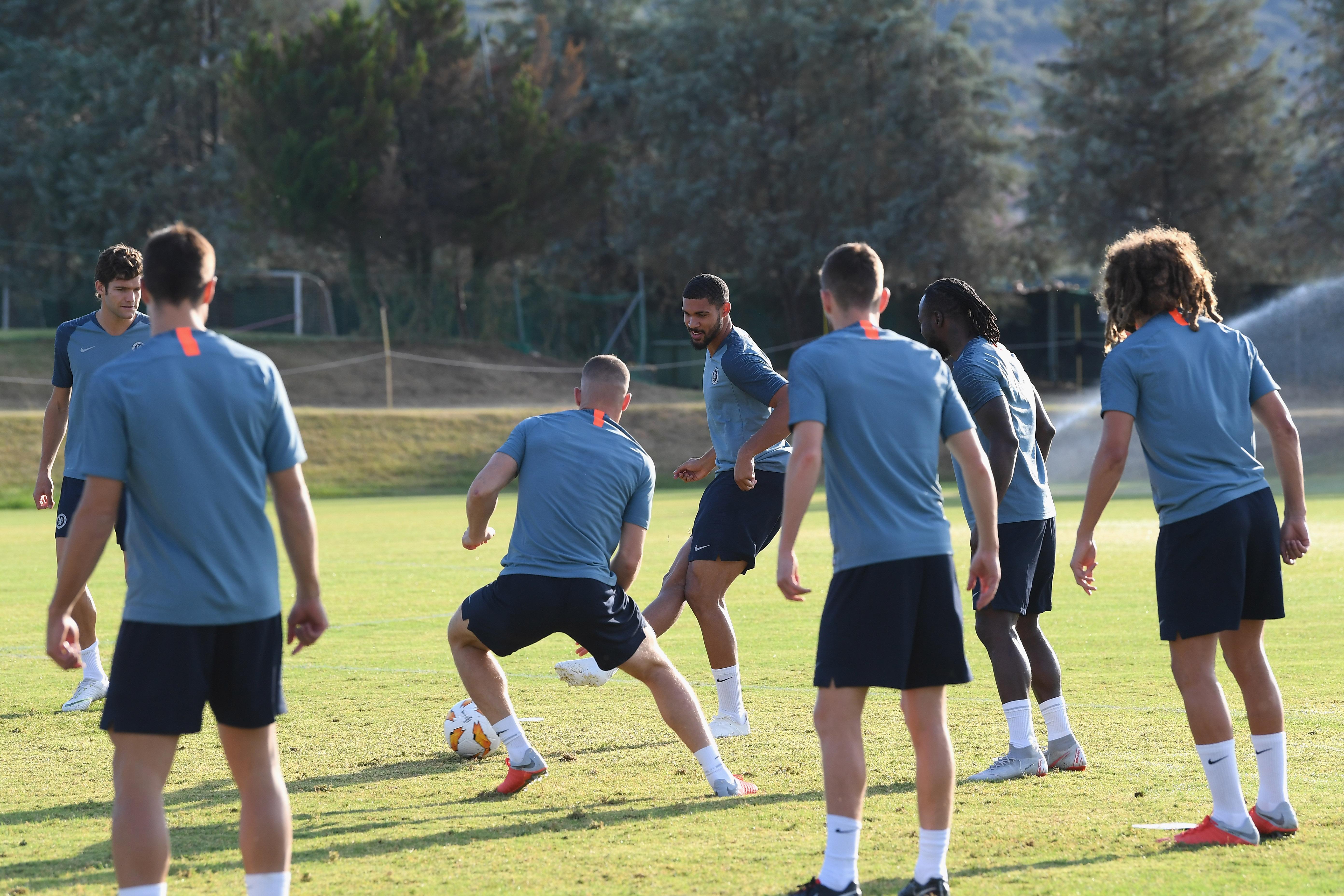 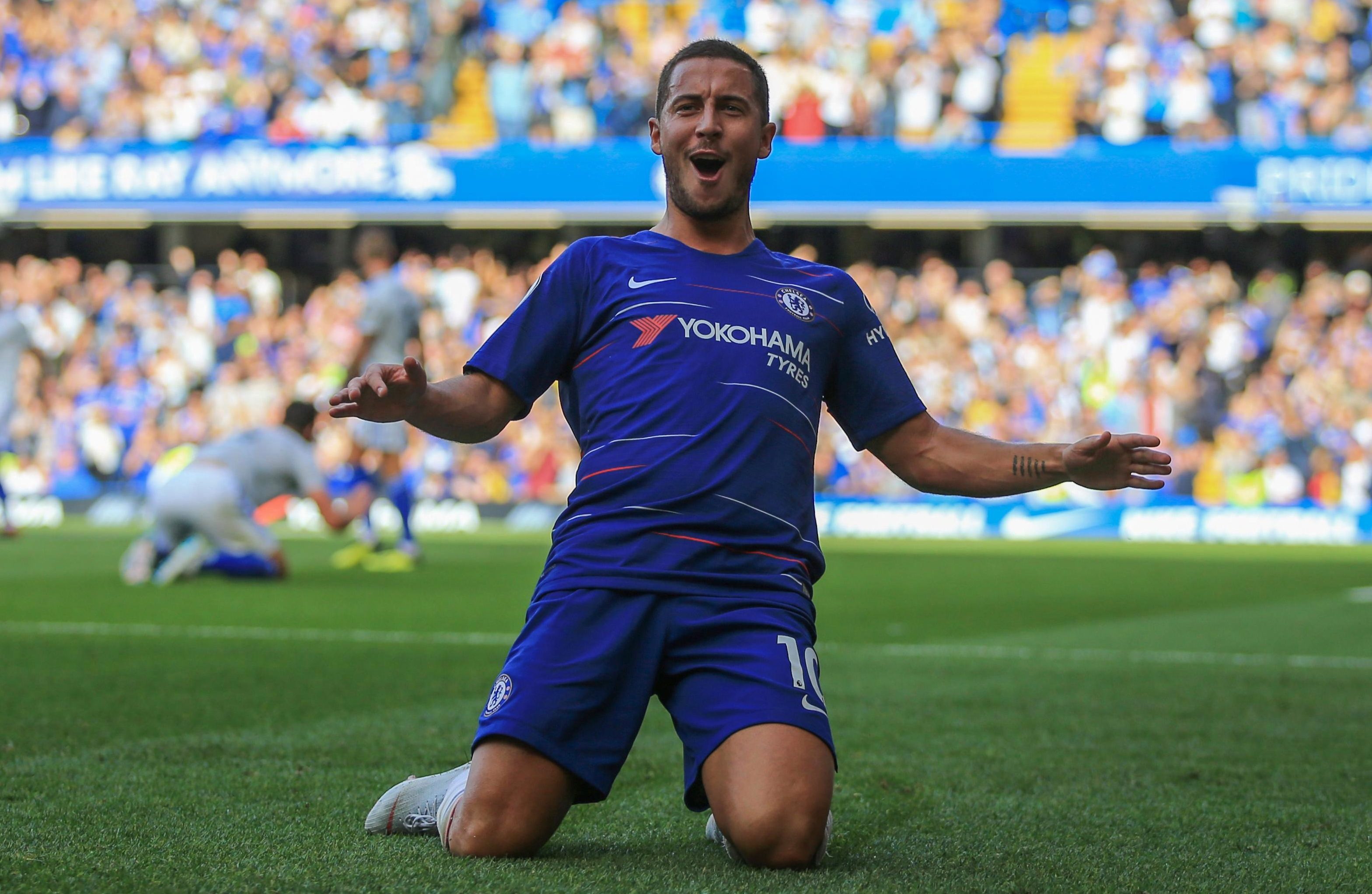 “Unfortunately we have to play with 11 players and I have 28.

Hazard, who scored a  hat-trick on Saturday against Cardiff, asked for a break.

He also requested an extra day’s holiday after the World Cup having clinched third place with Belgium.

Sarri added: “He told me after the national team duty and the match against Cardiff he was a little bit tired, so I thought it was better to stay at Cobham and rest.” 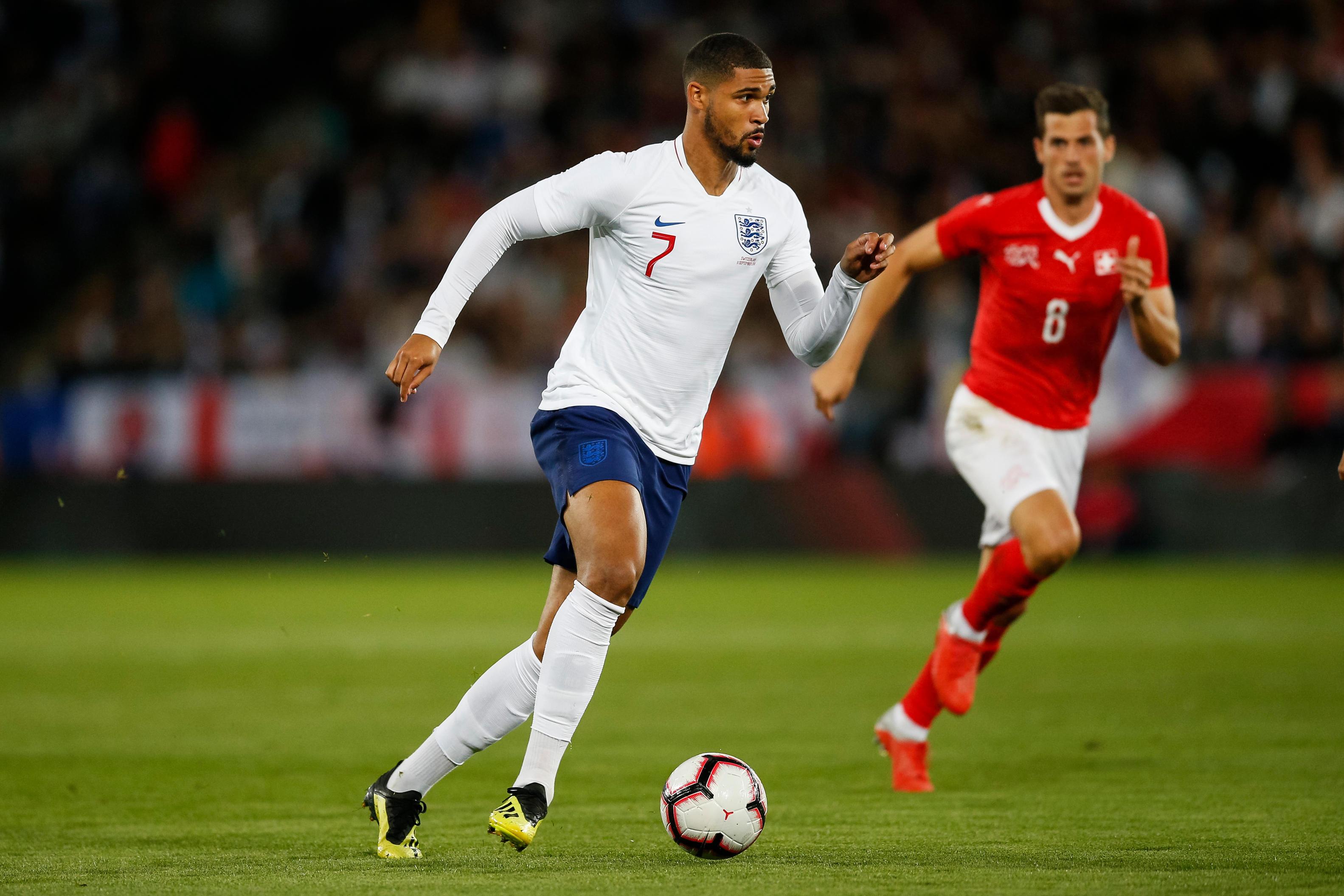 Another who could soon be  knocking on the manager’s door is Ethan Ampadu who has just signed a new five-year deal at Stamford Bridge.

The Wales whizkid, 18, has made seven appearances for the Blues since arriving from Exeter last year.