The Manchester United boss has cut a frustrated figure this summer after failing to land a number of his top transfer targets. 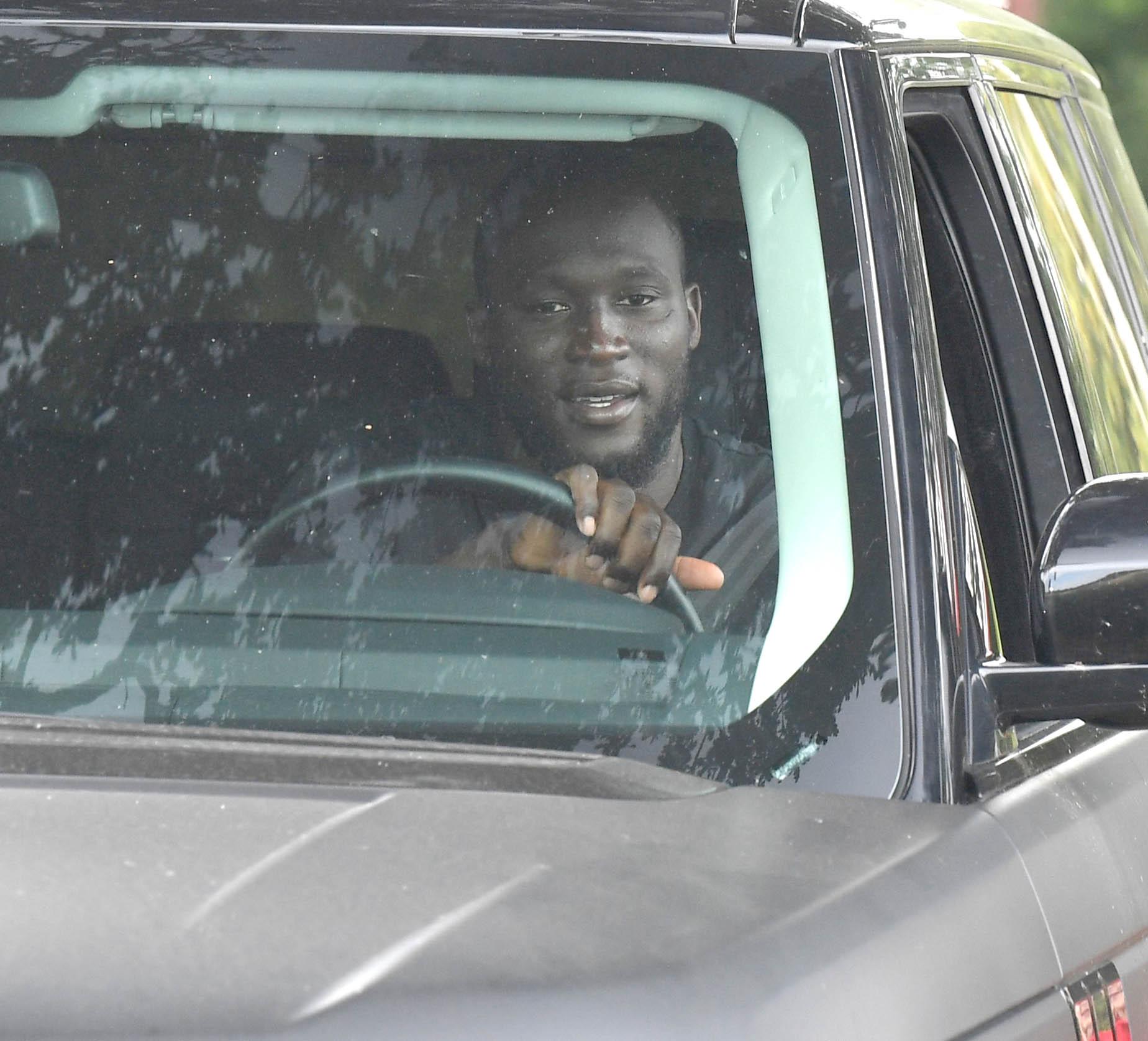 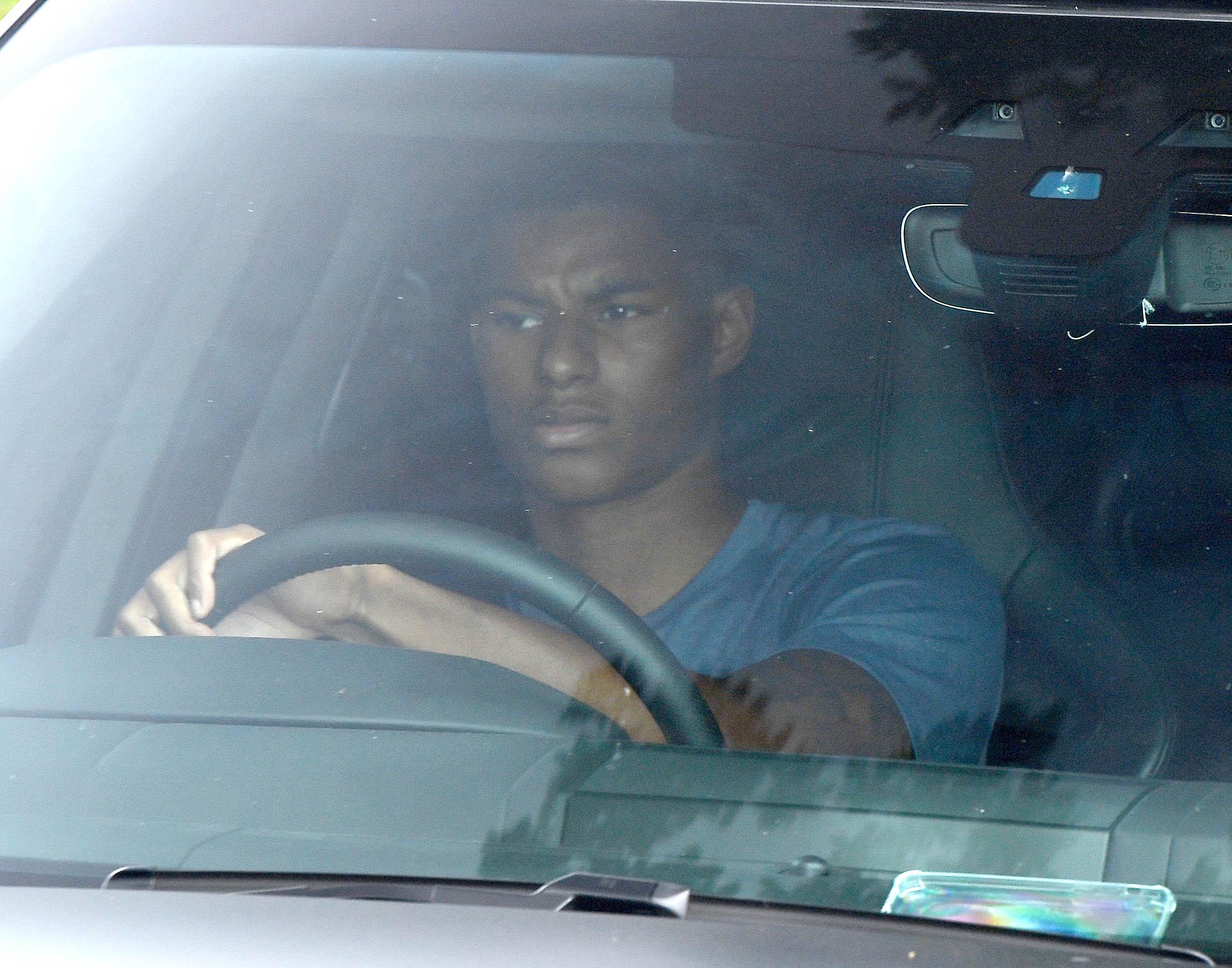 Mourinho has also been without a large contingent of senior players following their exploits in Russia.

And he was left fuming after a number of players rejected the request to cut their holidays short in order to start their pre-season early.

United hit their lowest point so far this summer with a 1-0 defeat to Bayern Munich on Sunday night, recording just 28 per cent possession and managing one shot in the entire game.

However, the Special One is sure to be feeling more upbeat ahead of Friday night’s Premier League opener against Leicester after he welcomed his two key players back to Carrington. 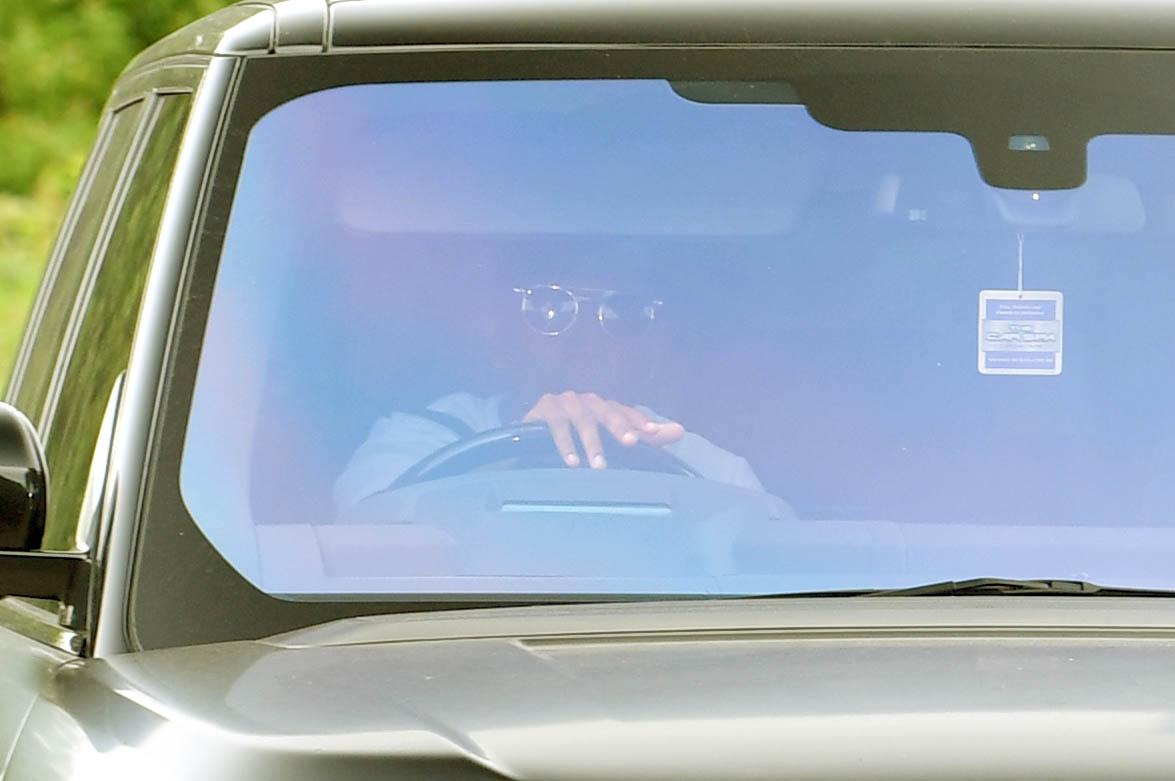 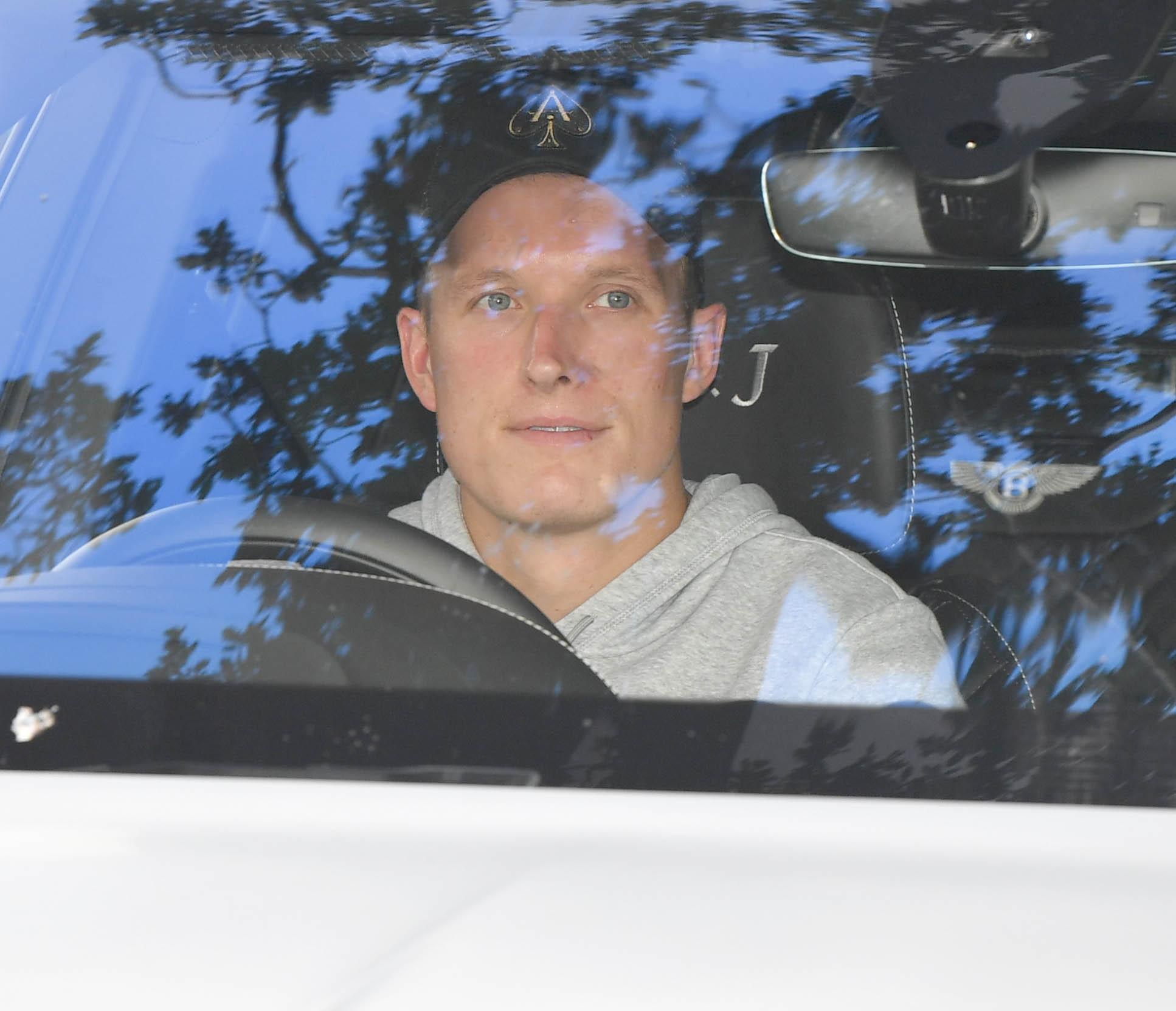 Pogba was spotted cruising into the training centre and later team-mate Eric Bailly uploaded a video of him and the World Cup winner being reunited. 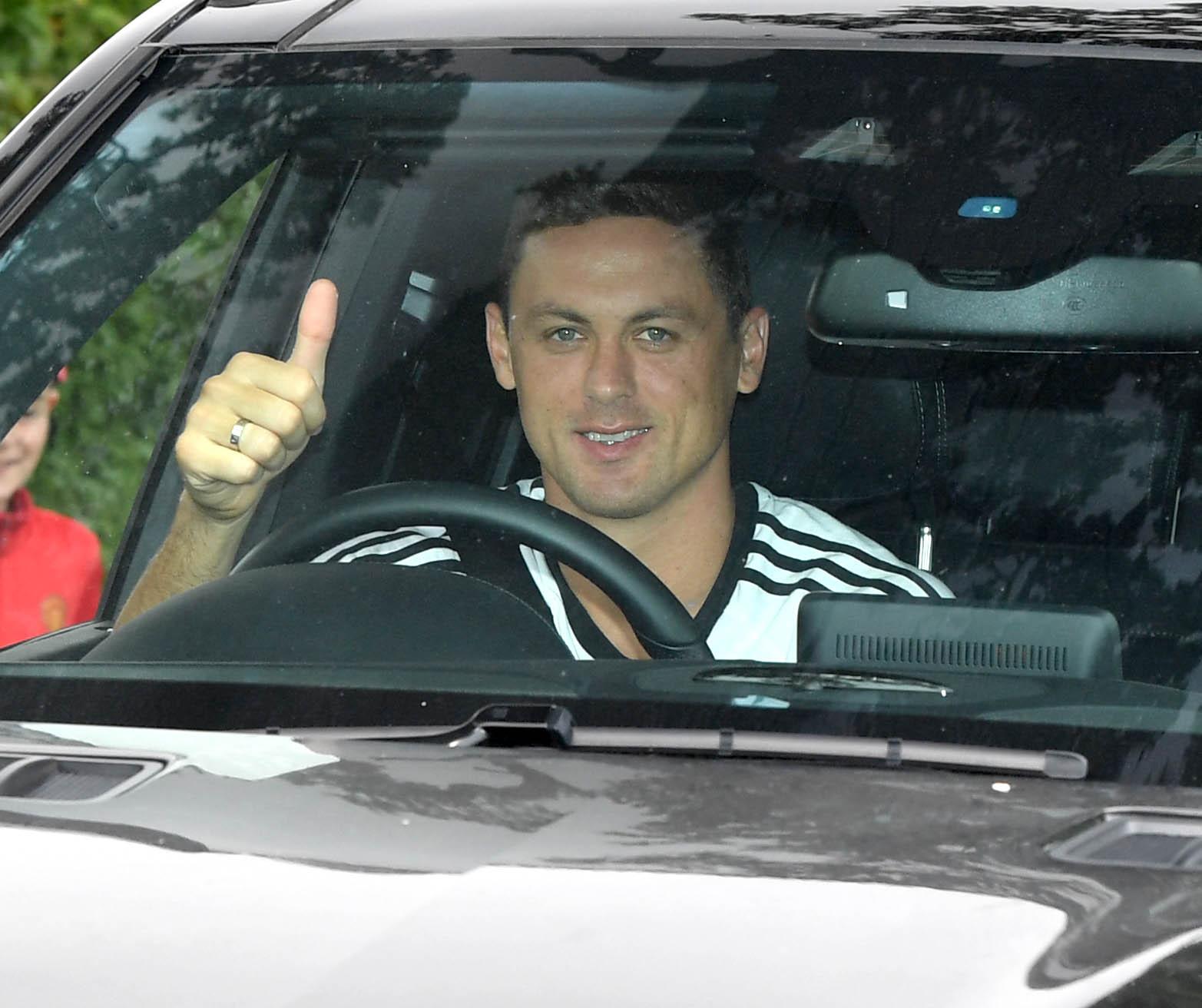 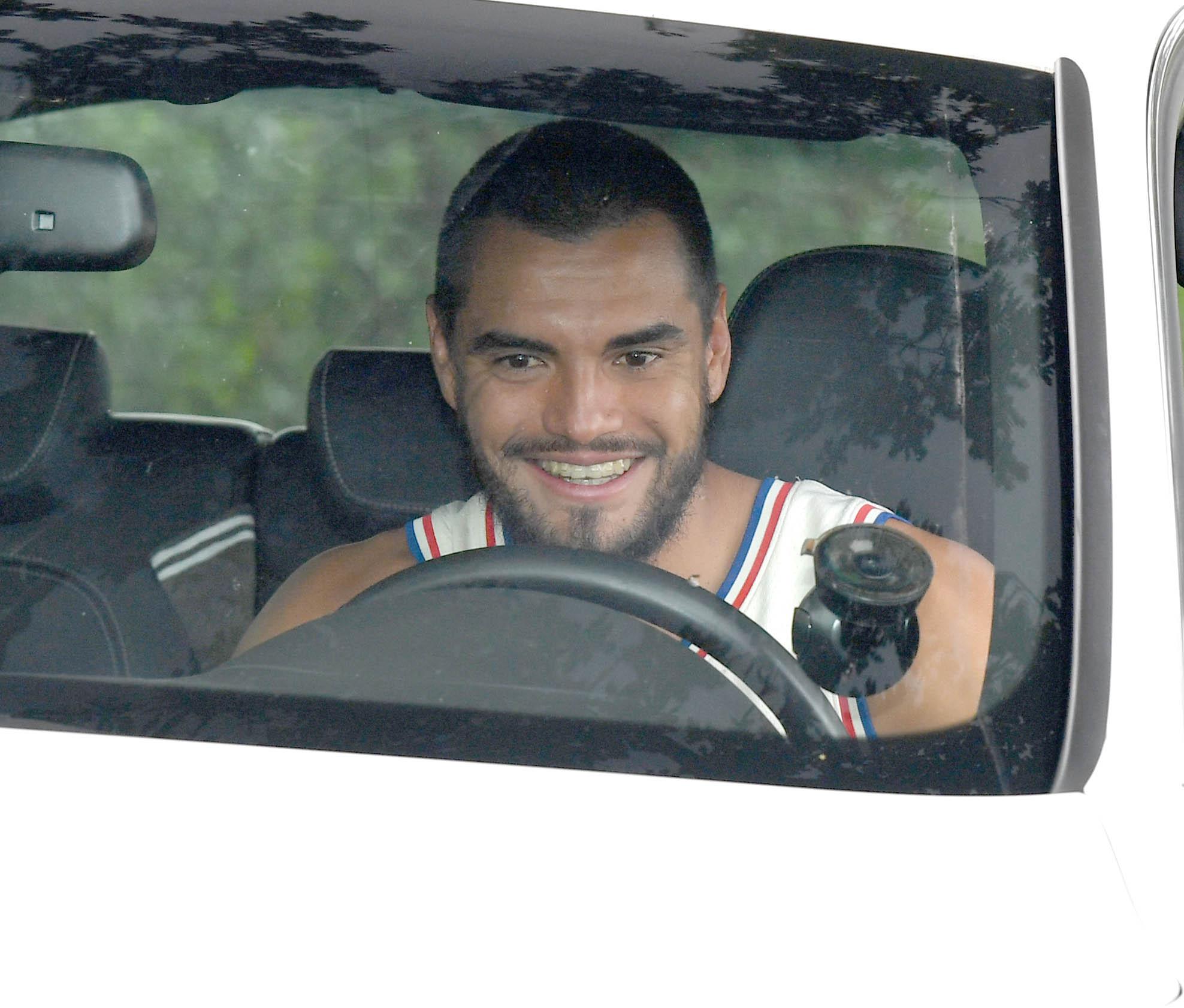 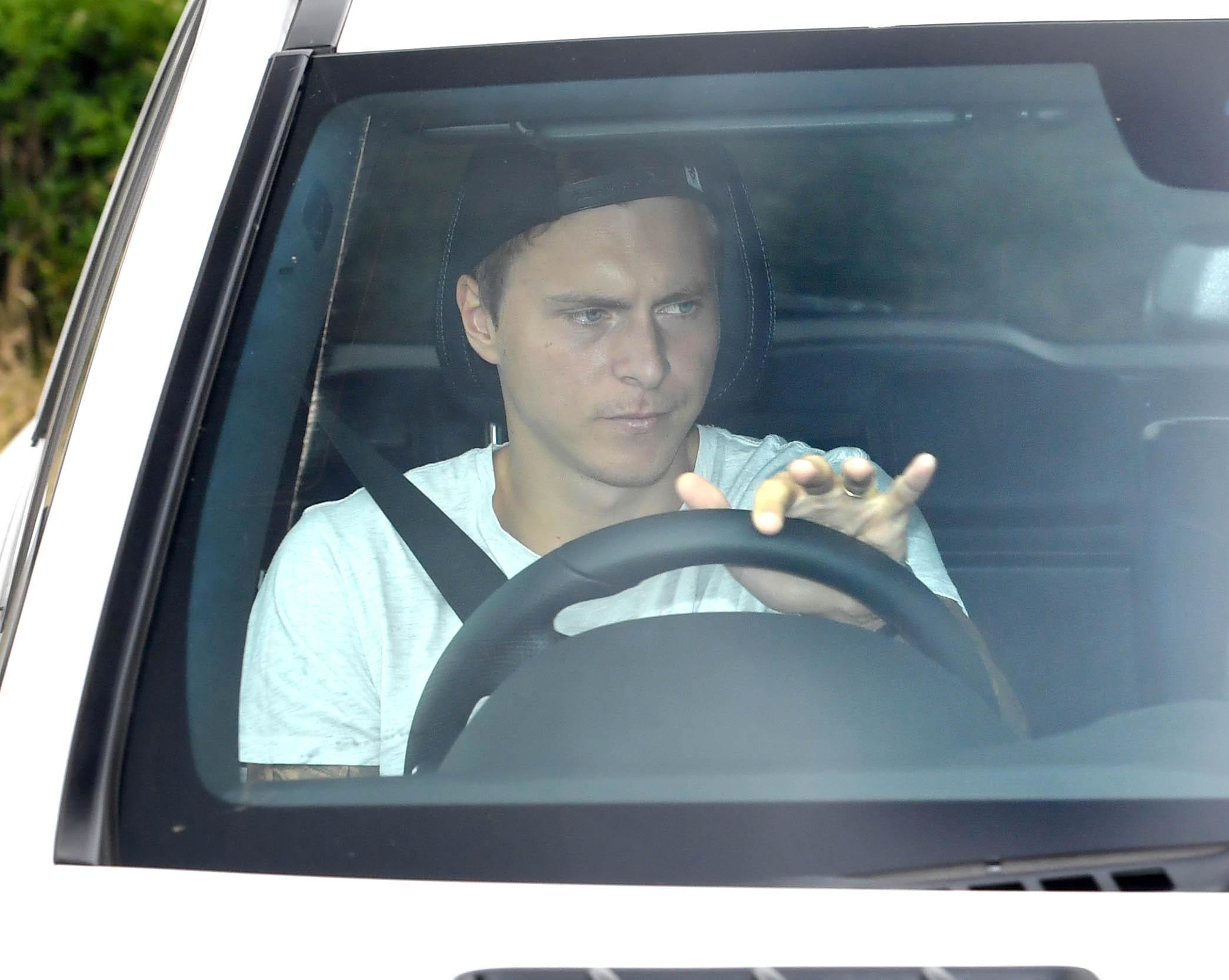 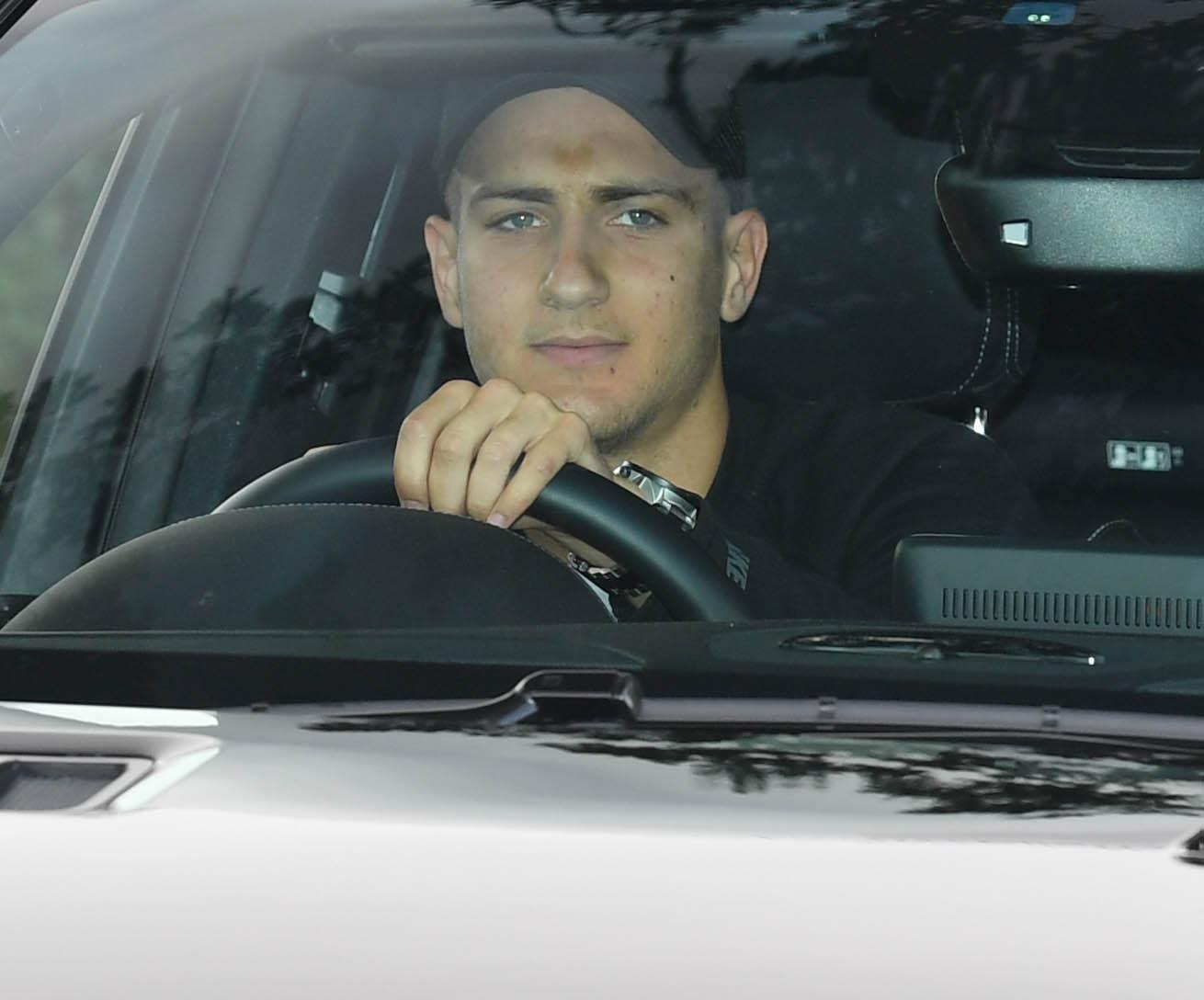