The Manchester United captain took an eternity to reach the ball after his side were awarded a second-minute penalty in the season-opener against the Foxes. 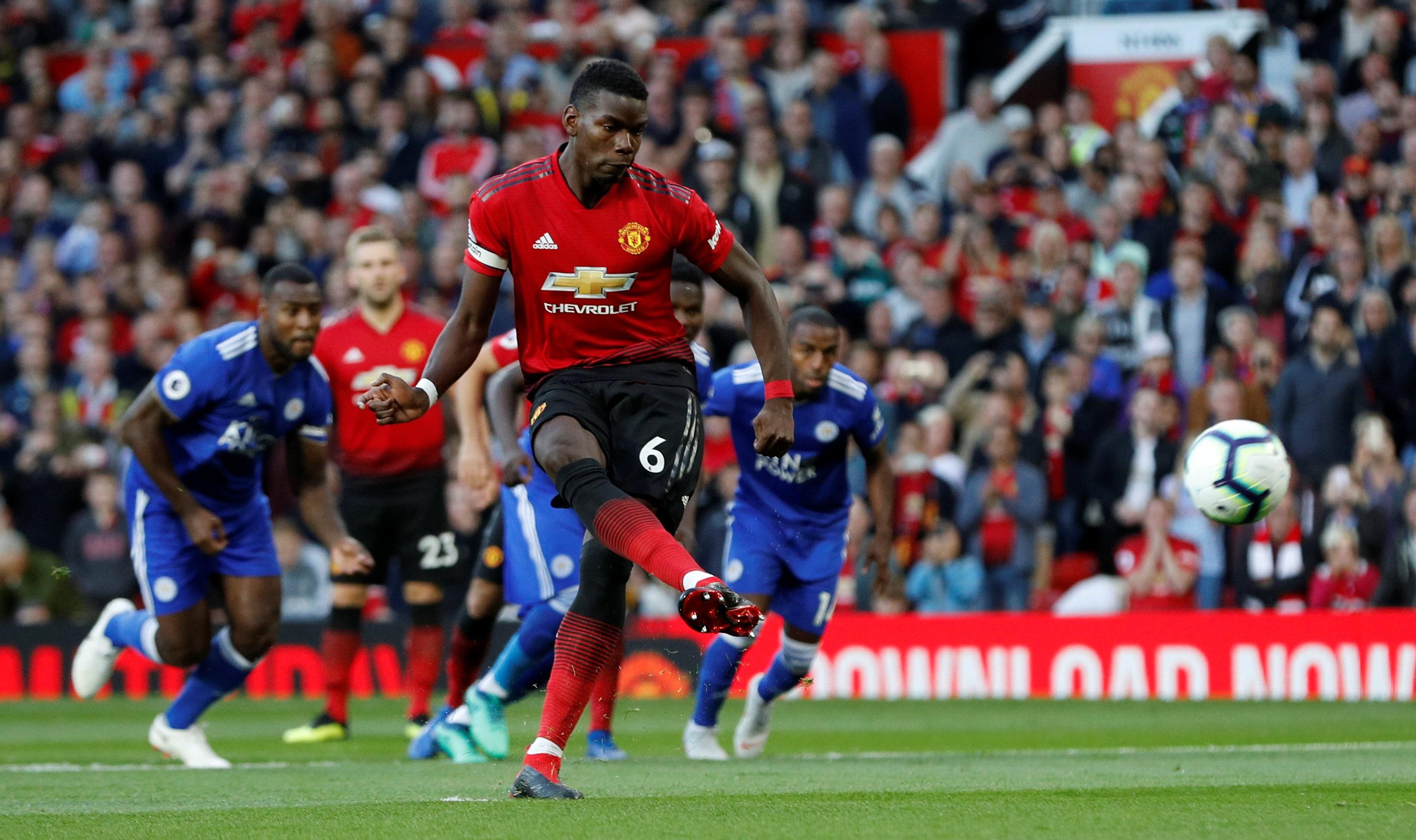 World Cup winner Pogba mirrored Simone Zaza's infamous stuttering run-up – with six seconds elapsing between him starting his run and the ball hitting the back of the net.

But unlike the Italy star, he scored past Kasper Schmeichel to draw first blood to Jose Mourinho's side at Old Trafford following Daniel Amartey's handball.

And social media users watching the game were split in opinion on Pogba's methods.

One joked: "Thought my Sky Sports was buffering on that Pogba penalty run-up." 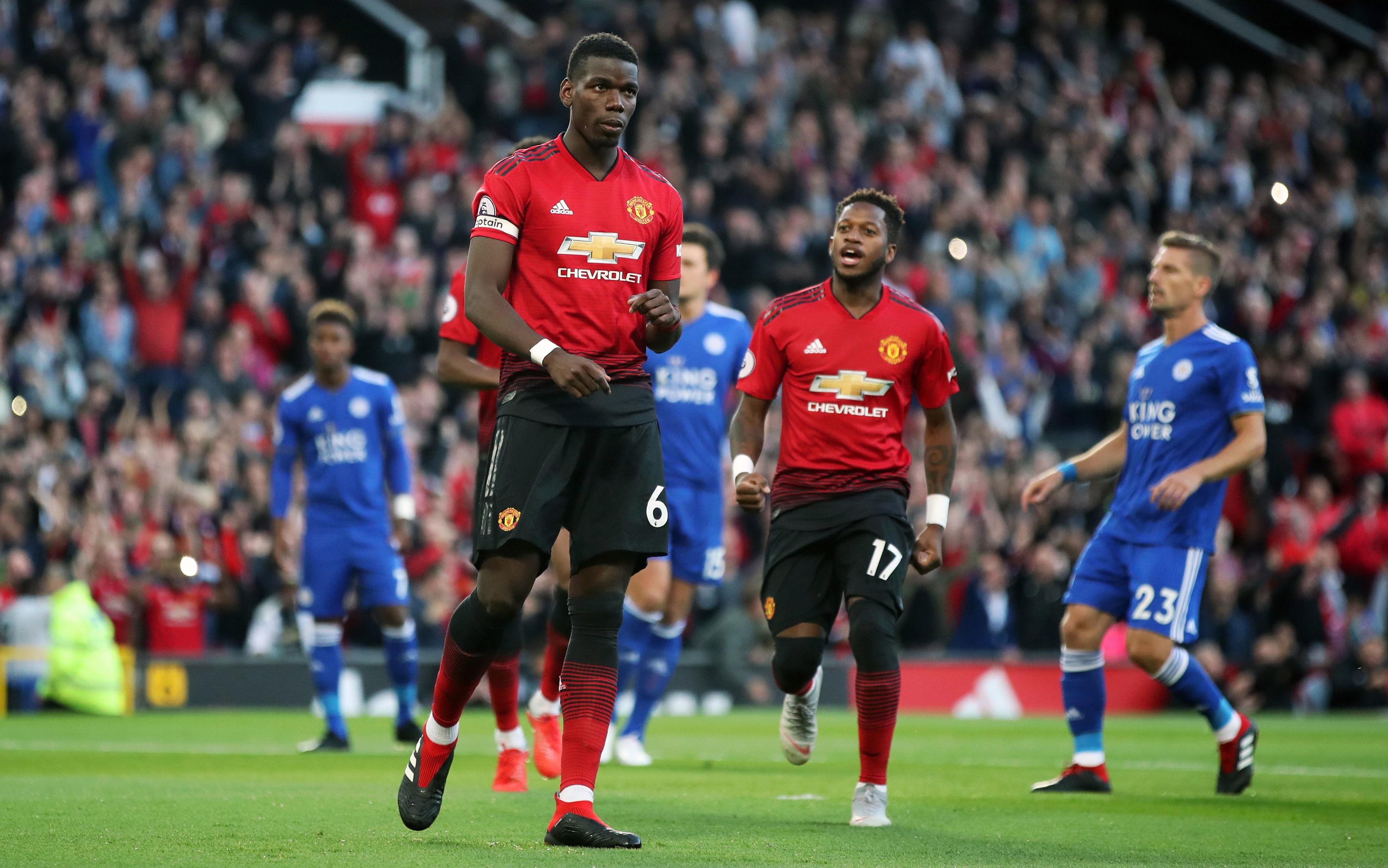 Another said: "Not a bad start for United. That run up from Pogba was ridiculous."

A fellow user posted: "Pogba’s run-up to the penalty took longer than the game had being going on for up until now."

Another wrote: "That Pogba run-up is deserving of a red card."

One comment read: "Pogba's run up to that penalty made my eyes bleed."

One viewer wrote: "Anything more annoying than Pogba's run up for the pen?"

Another said: "I need someone to edit Pogba's penalty run up ASAP."

A fellow user posted: "Paula Pogba with the slowest run up you can wish for, Worse than Zaza’s in Euros."