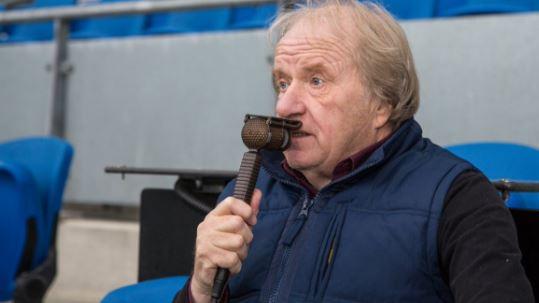 Albion chief executive Paul Barber commented, “So many of us here at the club knew Peter well. He was a hugely talented, knowledgable, funny and, above all else, a good man. We will miss him. Our condolences go out to Peter’s family, including our colleague and his nephew Paul, and all of his many friends”.

Brackley was best known for his coverage of Serie A on the Channel 4 show through the Nineties.

He was also a regular on the popular gaming series Pro Evolution Soccer from 2002 until 2006.

In 2016, Brackley suffered a suspected heart attack during a charity event, while he is believed to have had a 'cardiac event' earlier on in the year. 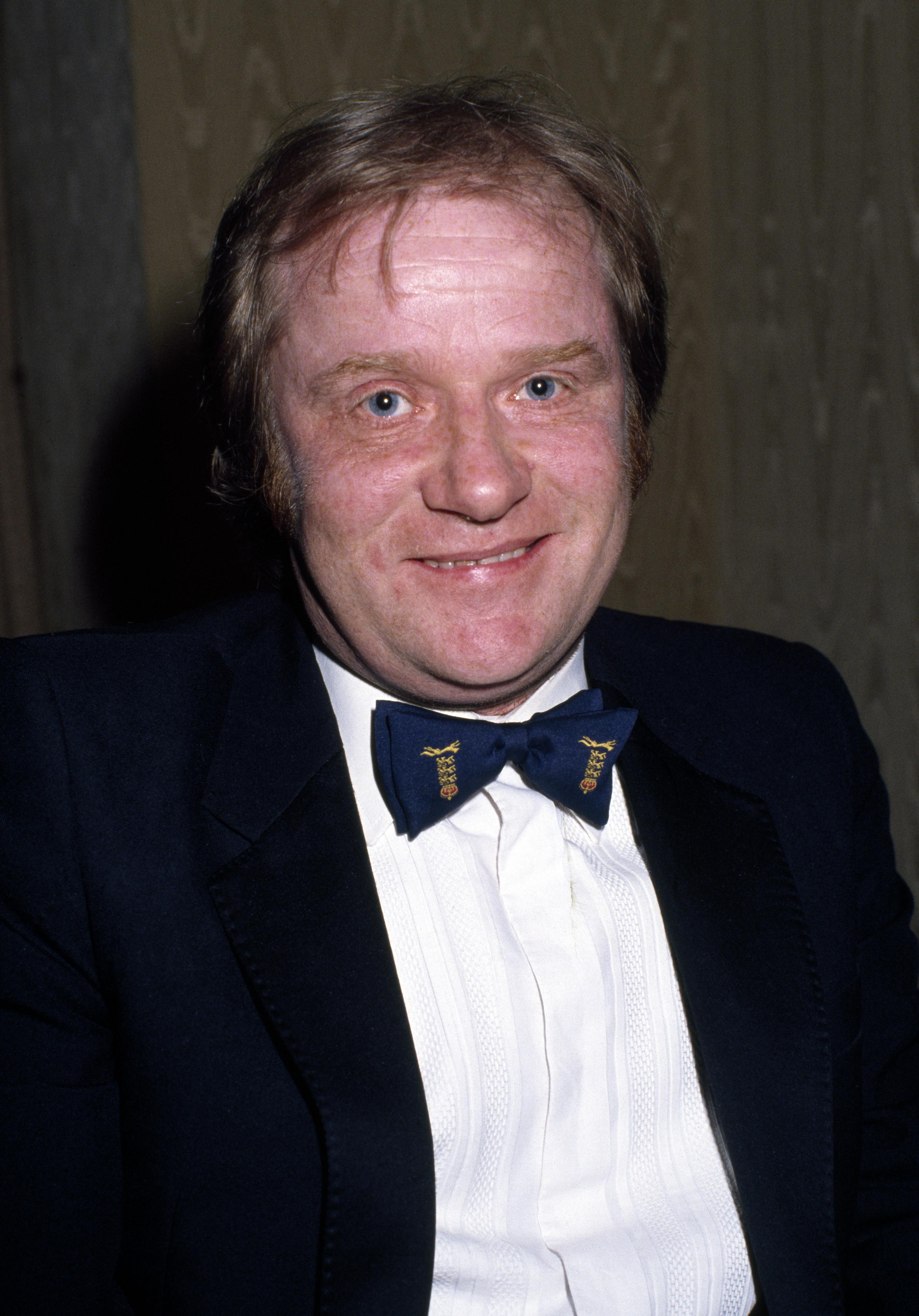 A Brighton fan, Brackley missed last month's 2-2 draw with Fulham at the Amex, due to what he called "water retention problems".

Brackley began his career on the radio with BBC Radio Brighton in the 1970s, before making the switch to TV.

It was at ITV that he started covering football's biggest events, including the 1984 Euros, the 1986 European Cup final between Steaua Bucharest and Barcelona and the 1986 World Cup finals.

He continued to work at the biggest football events after moving over to BSkyB in the late 1980s, and covered the 1990 FIFA World Cup for then BSkyB-owned channel Eurosport.

Messages of support have poured in for the broadcaster, with Darke adding: "Overwhelmed by tidal wave of love and best wishes for my seriously ill friend and colleague Pete Brackley. Thank you all so much."