Kane has missed Tottenham’s last seven matches after damaging his ankle ligaments during their 1-0 defeat at home to Manchester United on January 13. 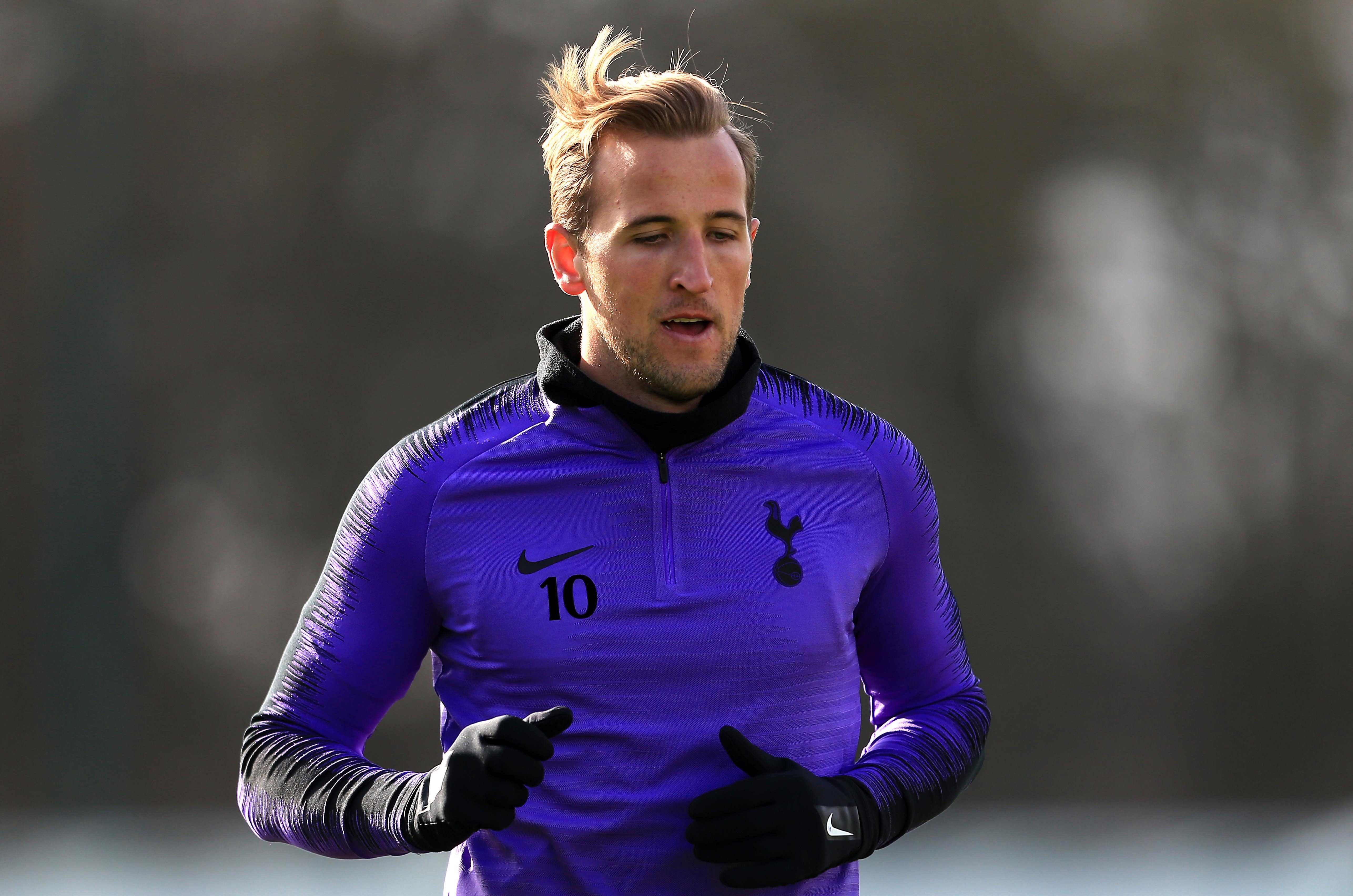 The England captain is back in full training and is on track to make his comeback in the lunchtime kick-off at Turf Moor.

“But I'm happy with him and maybe he'll be part of the squad on Saturday.”

Kane was originally not expected to return to training until next month. 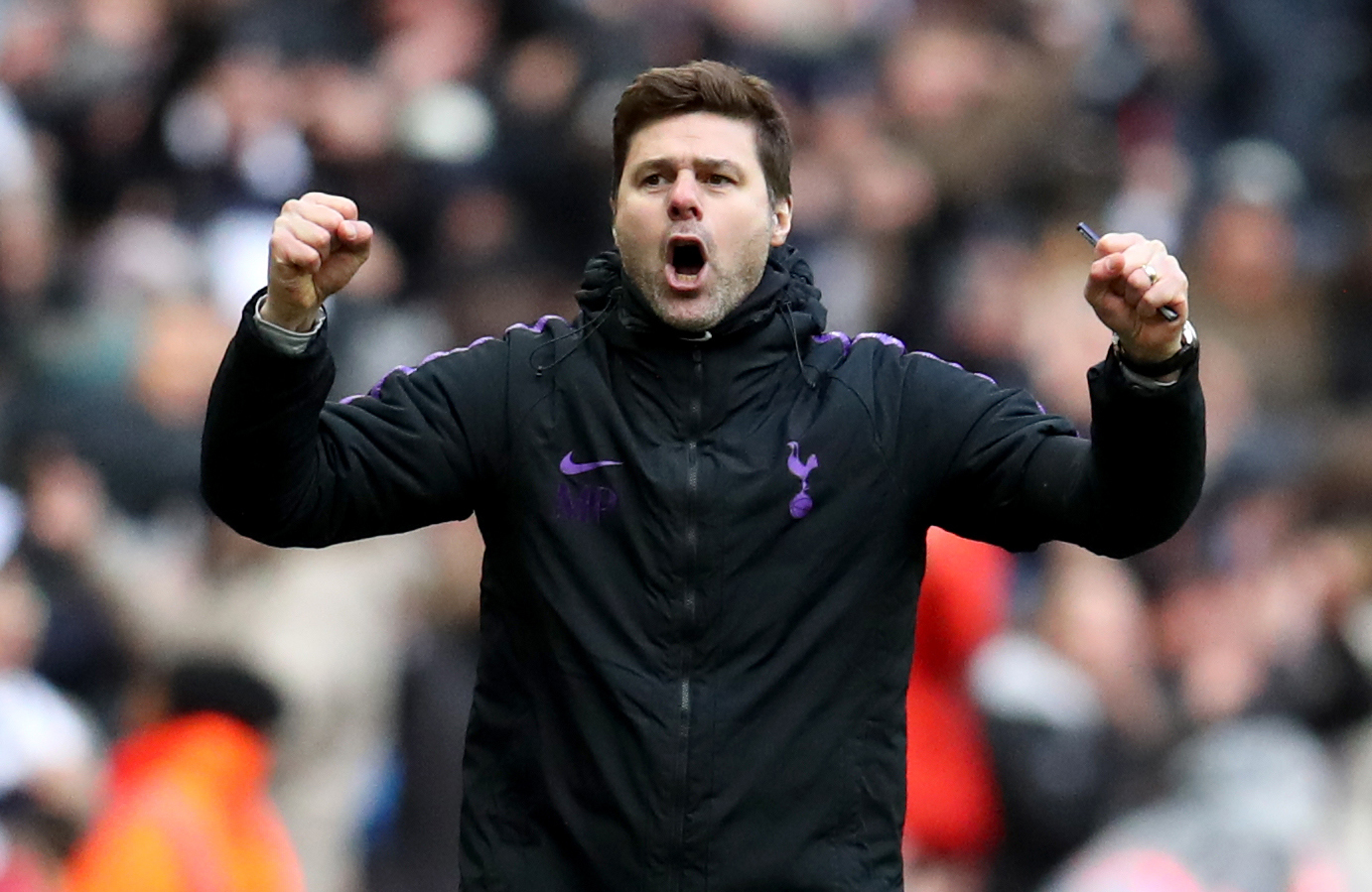 But Poch added: “Everyone knows Harry is an animal, he wants to be ready as soon as possible.

“He made everything to recovery and of course the injury he suffered is tough to recover from but it's more about pushing.

"In some injuries, you cannot push too much, you need to be careful.

“We're so happy that in the last 10 days he was fantastic, training again, and he can be available again. It's going to be a massive impact for everyone.” 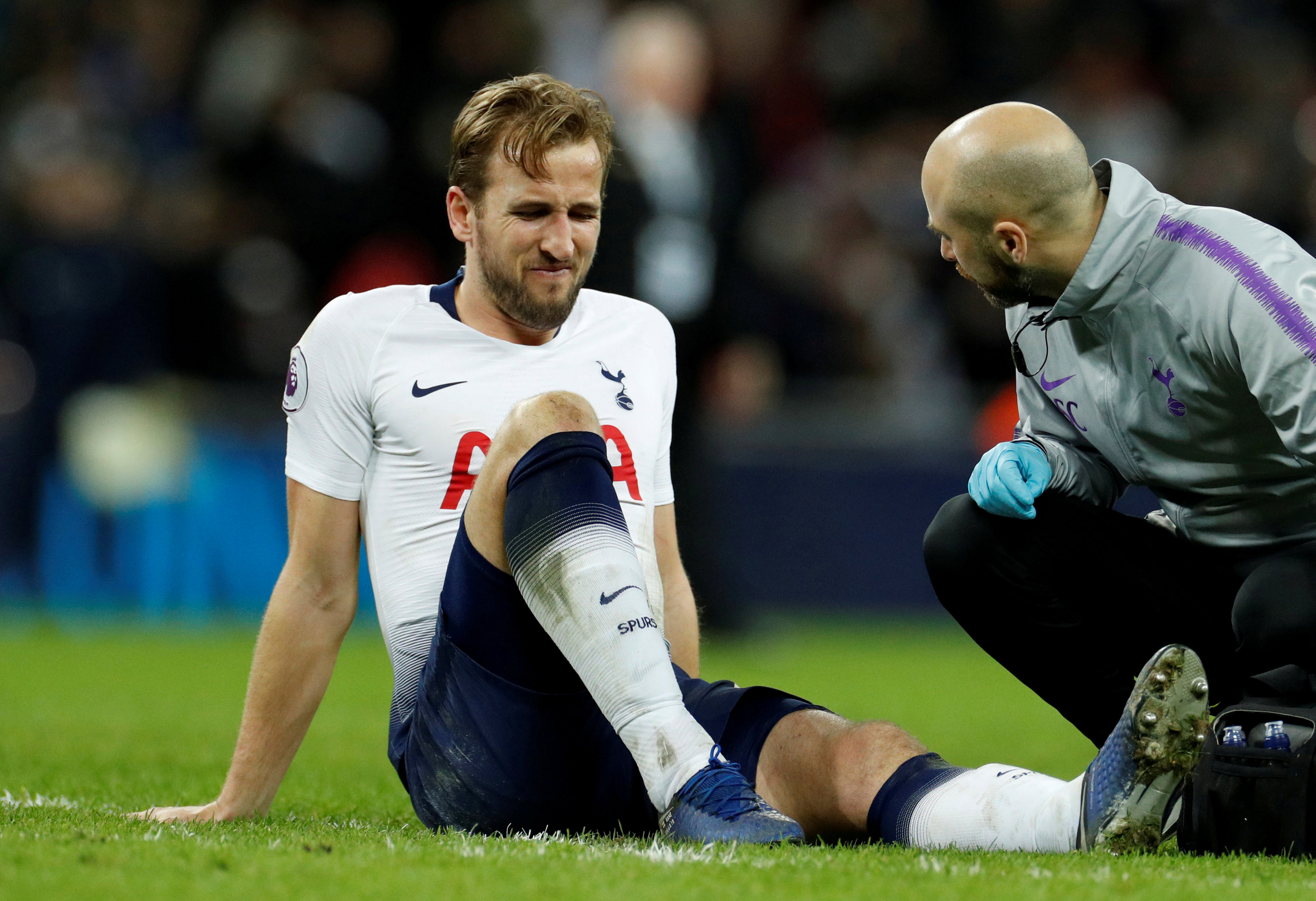 Kane has revealed he is champing at the bit to play again.

But Pochettino said: “I don't care if he wants to play or not. I'll decide with my coaching staff and the doctor and sports science staff.

“Every player that came from an injury or illness, it's about the structure, when he's possible to play or not.

“If you’d asked him 10 days ago he was ready to play! But the last word is always myself. I take the risk, the decision for the team.” 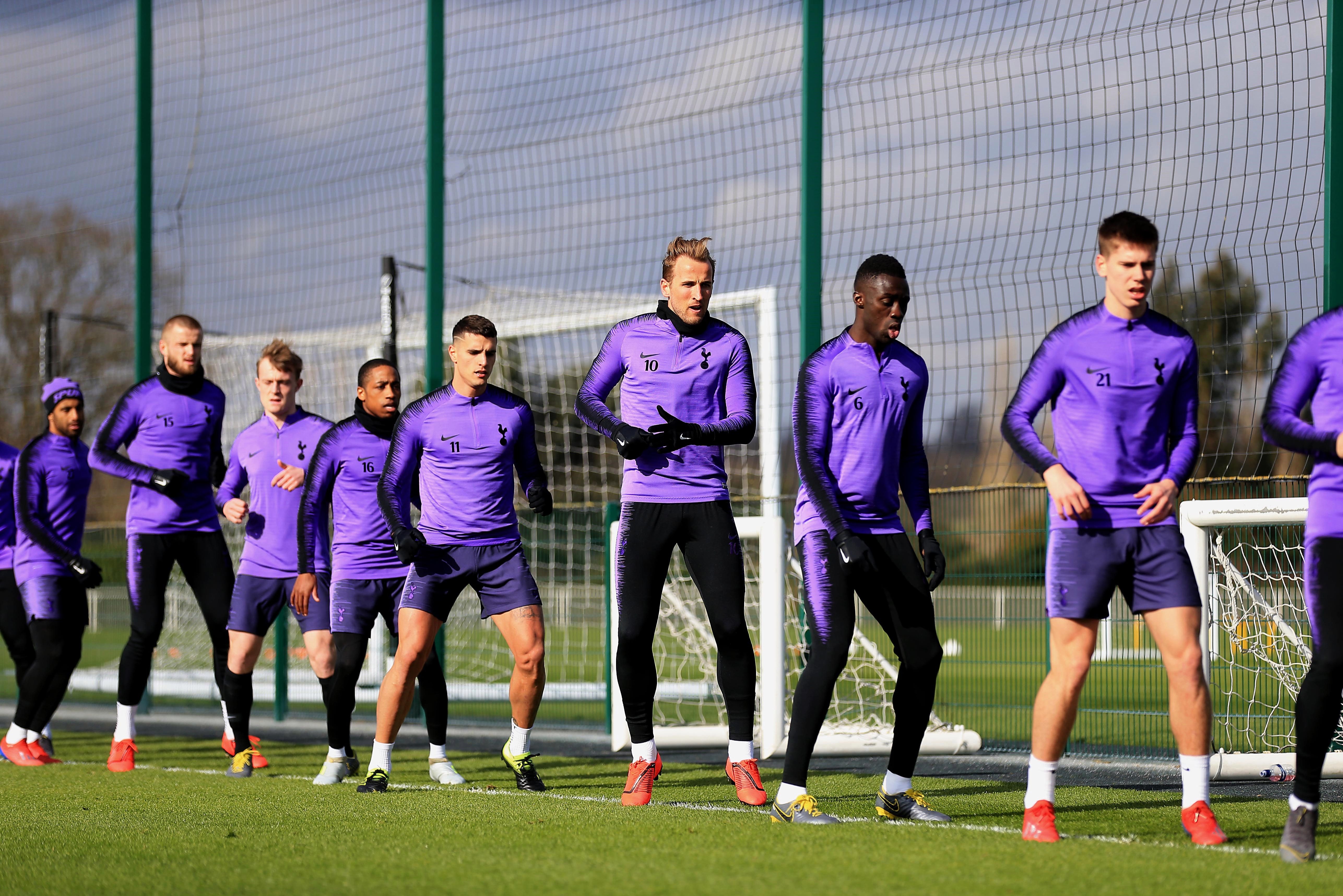 Defender Ben Davies is also back in training, leaving Dele Alli as Tottenham’s only injured star – although Danny Rose is ill and doubtful for Burnley.

Dele could be fit for Tottenham’s Champions League Last 16 second leg at Borussia Dortmund on March 5.

Pochettino said: “His progression is good. We're happy. But it's a massive injury, it's different how we assess and care for him.

"But he's in the last part of his recovery and we'll see when can be available.

"He's in a key part, the last part, of his recovery and we're going to assess him day-by-day.” 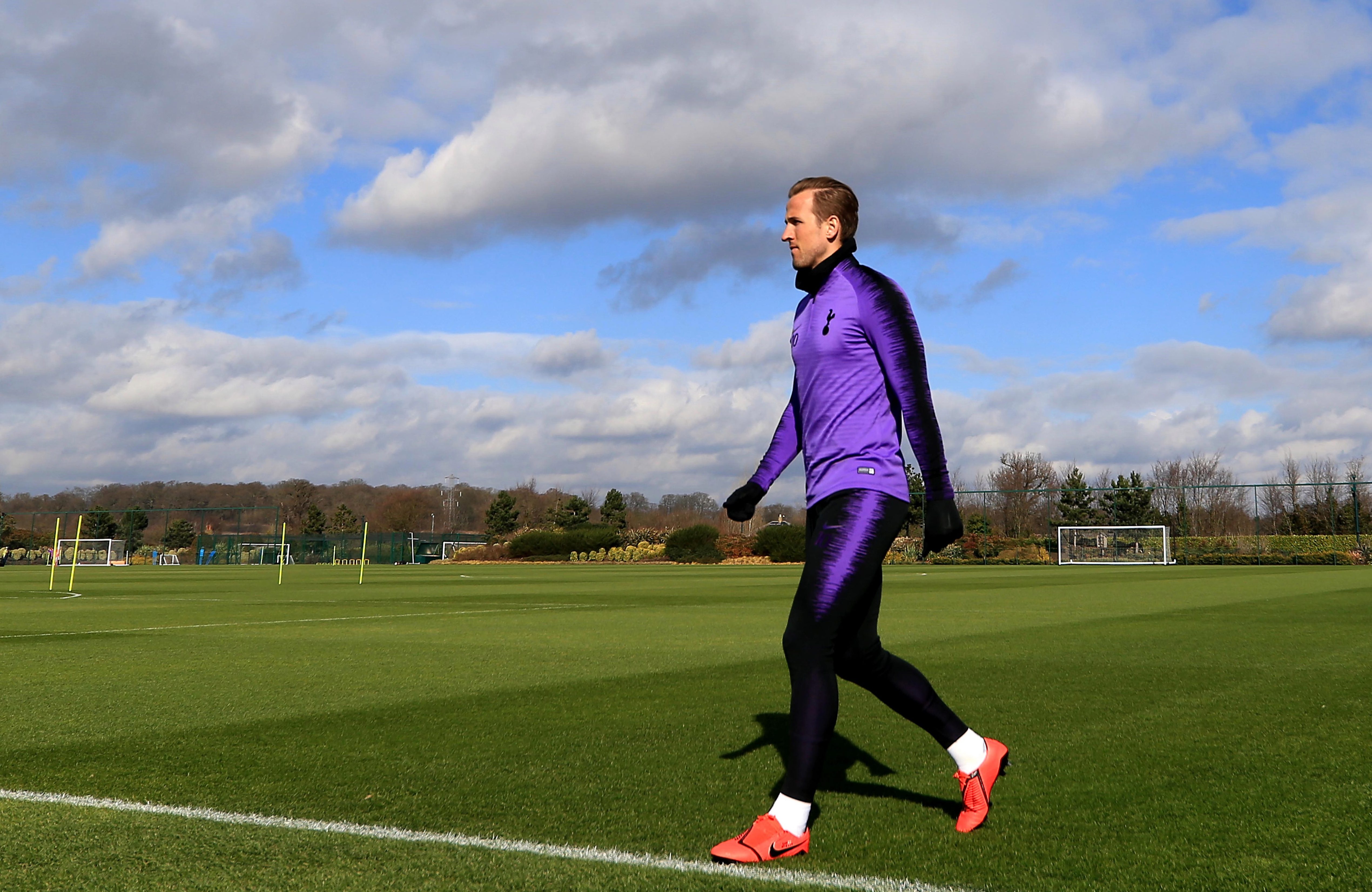