Home » Sport » Pogba and Lukaku out, Martial and De Gea in – Man Utd fans reveal who Solskjaer should axe this summer

PAUL Pogba and Romelu Lukaku should be booted out of Manchester United this summer, an exclusive SunSport poll of the club's fans has revealed.

Ole Gunnar Solskjaer warned his flops that up to half his squad faced a summer cull following a dismal end to the season that saw them win just two of their last 12 games.

More than 3,000 fans have now given their verdict on ten of the big names whose Old Trafford futures are in doubt – and we can reveal who should be kept… and who should be culled.

Arguably the best player in the league for a while after winning his battle of wills with nemesis Jose Mourinho in December.

But that all-too-brief period of quality and consistency has been followed by a massive slump in form when United needed their star man most.

That, coupled with constant rumblings about a "dream move" to Real Madrid, has raised serious doubts even among his biggest backers about the 26-year-old World Cup winner's attitude and desire to be at Old Trafford.

And despite finishing top scorer with 16 goals, fans want him out.

Darling of the Stretford End since his record-breaking £50million move in 2015, he was another to be rejuvenated by Jose's exit and earned a new five-year deal in January.

But, like Pogba, he appears to have gone backwards in the last few months and has failed to have an impact either when starting or coming off the bench.

The sullen Frenchman's critics say United paid way over the odds for him and should cash in now.

But supporters still hold out hope for the 23-year-old attacker and want him to stay and prove those critics wrong. 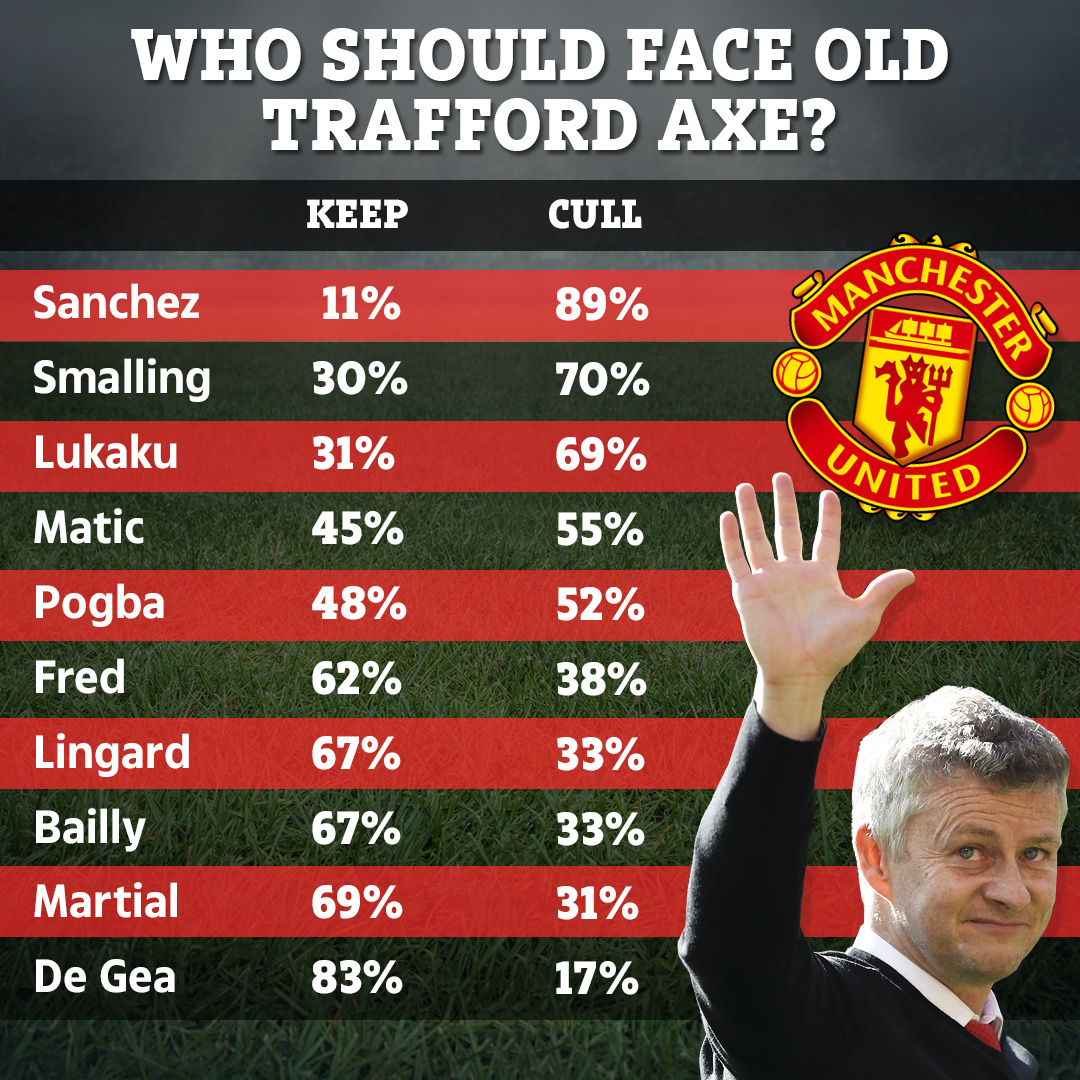 Belgian striker was undroppable under Mourinho but Solskjaer's appointment has seen him playing second fiddle to Rashford.

A lot of fans who are yet to be convinced by the £75million Belgian welcomed Ole's decision, and just eight goals in 22 games this year suggest the Norwegian may have been right to put him on the bench.

His supporters argue he doesn't get the service he needs to thrive at Old Trafford, but after two years trying to prove himself and talk of wanting to play in Italy, the fans have had enough.

No one needs reminding of the brilliant Spaniard's vital role in everything United have achieved since he joined for £19million in 2011.

And his baffling recent run of costly cock-ups will surely in time be written of as just a blip.

But does a club desperately trying to rebuild itself need another year of the 28-year old Real Madrid target dithering over a new deal before his contract runs out next summer?

United fans have spoken and overwhelmingly want him to stay… whether he does or not is another matter though.

Heralded by many Reds as the attacking spark Jose's often flat side needed when he joined in January last year and worthy of £500,000 a week.

Fans hoped he would kick into life this season and justify his monstrous wages.

Fans then hoped he will would kick into life when attack-minded Ole took over in December.

But fans just now hope someone can take the Chilean off United's books and bring some sanity back to the wage structure.

One of the few players Mourinho seemed to like, he shone in the early days under his old Chelsea boss.

But the emergence of Scott McTominay and Andreas Perreira (and possibly Fred) and the loss of his once almost flawless passing has put his guaranteed starting spot under threat.

And it seems fans won't mind if Ole continues to give youth a chance next year and will happily let the 30-year-old seek another reunion with Jose elsewhere. 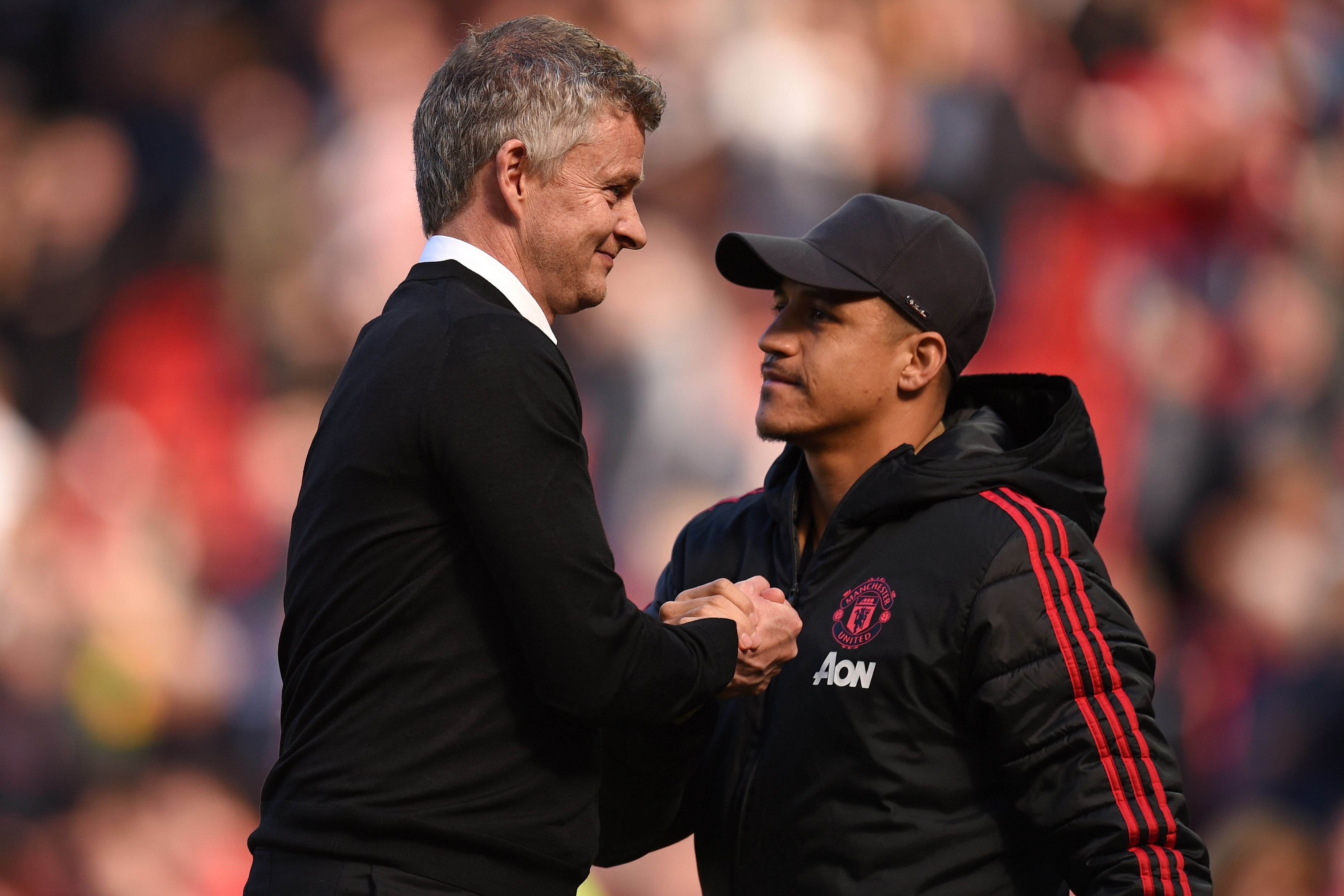 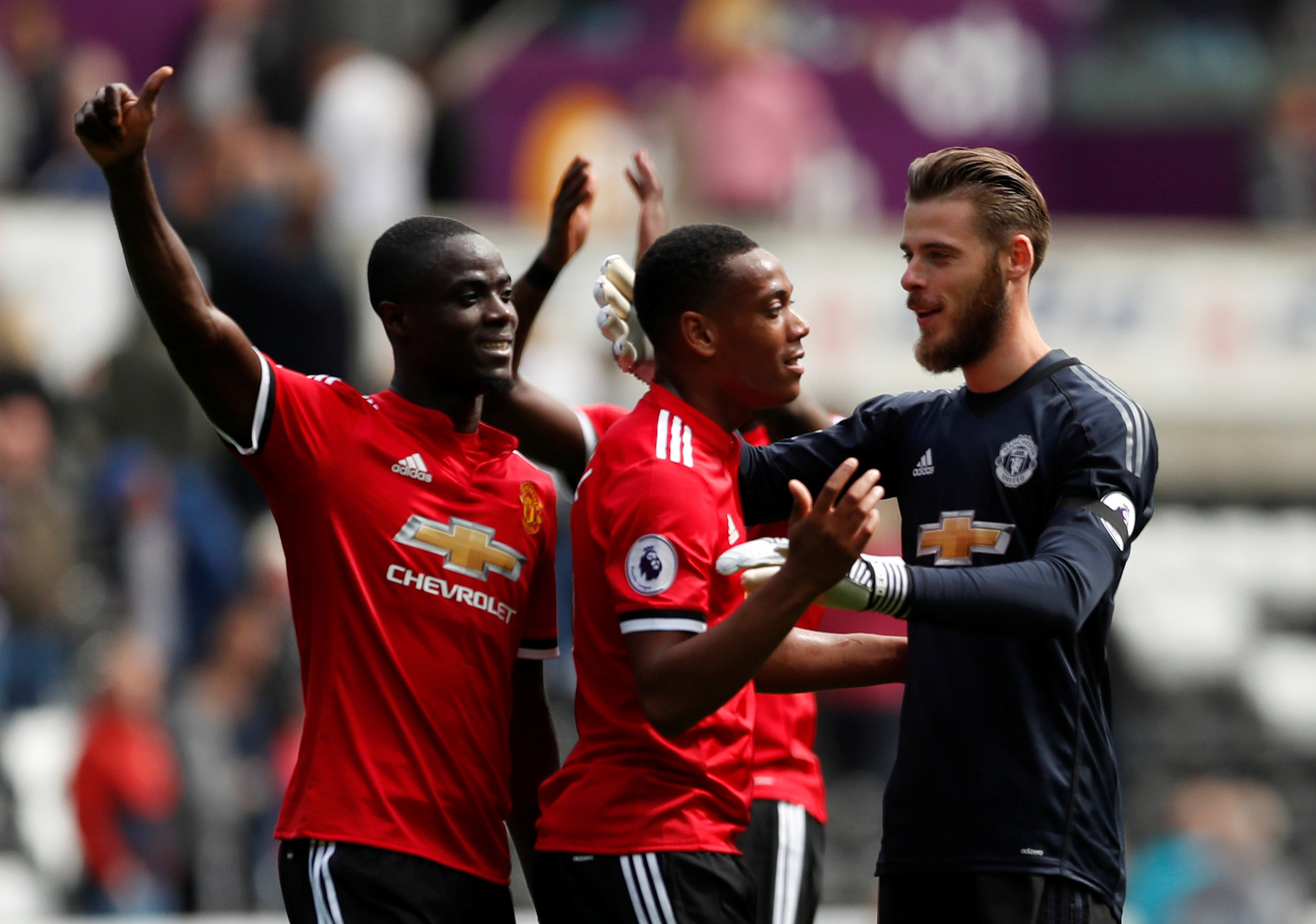 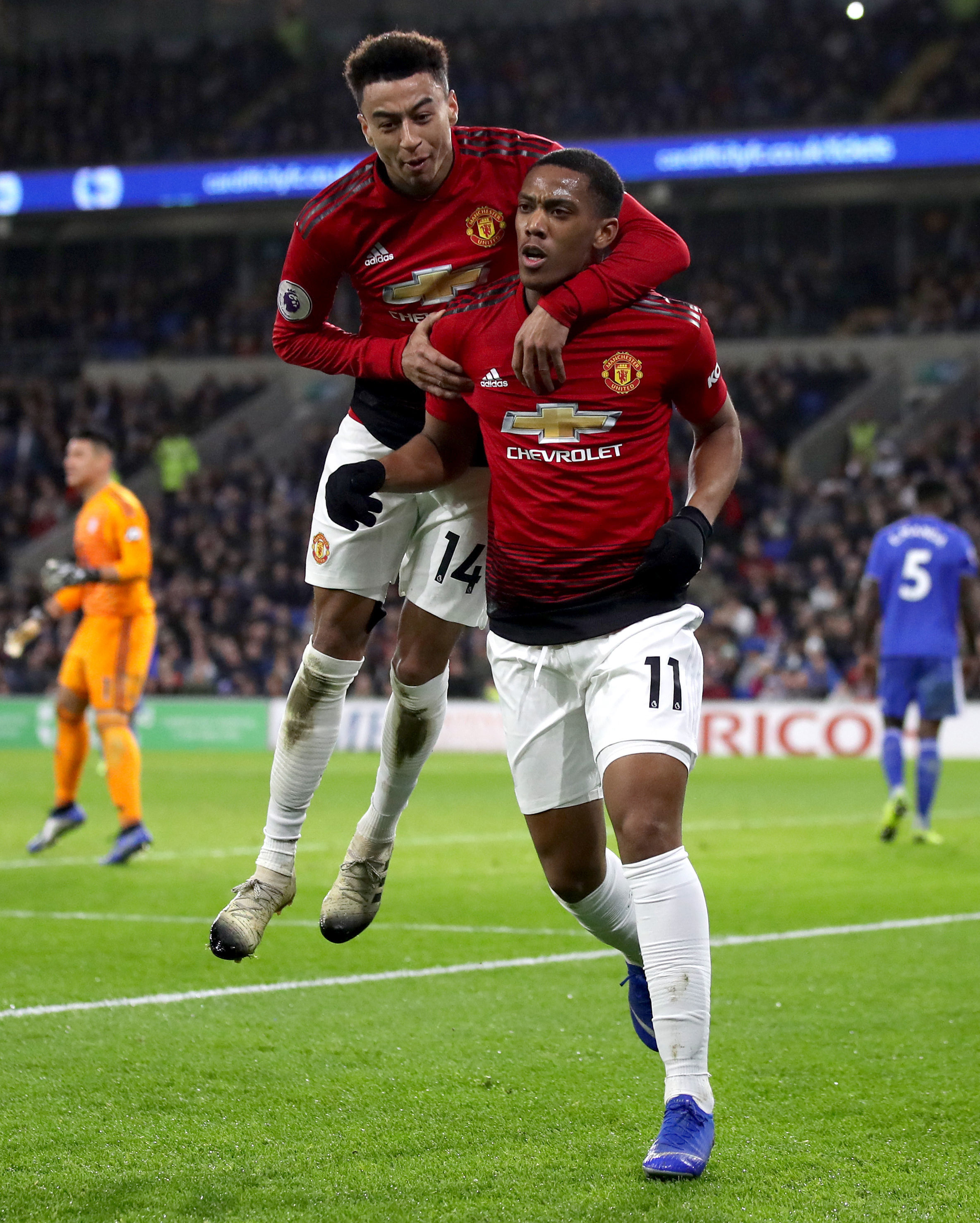 Praised by pundits and managers alike for his football brain, the 26-year-old still splits fans over his impact throughout games.

The scorer of almost exclusively brilliant goals has only notched five times this season and it's not clear where he fits into the starting XI.

Despite those slight doubts, fans are still behind the academy starlet and local boy and want him wearing red next season.

Has been a first choice centre back for most of this season although a lack of decent competition may have contributed to that.

And he's been dealt another blow now by United fans who want Ole to call time on his United career just a year before he gets himself a nice testimonial pay-out next season. 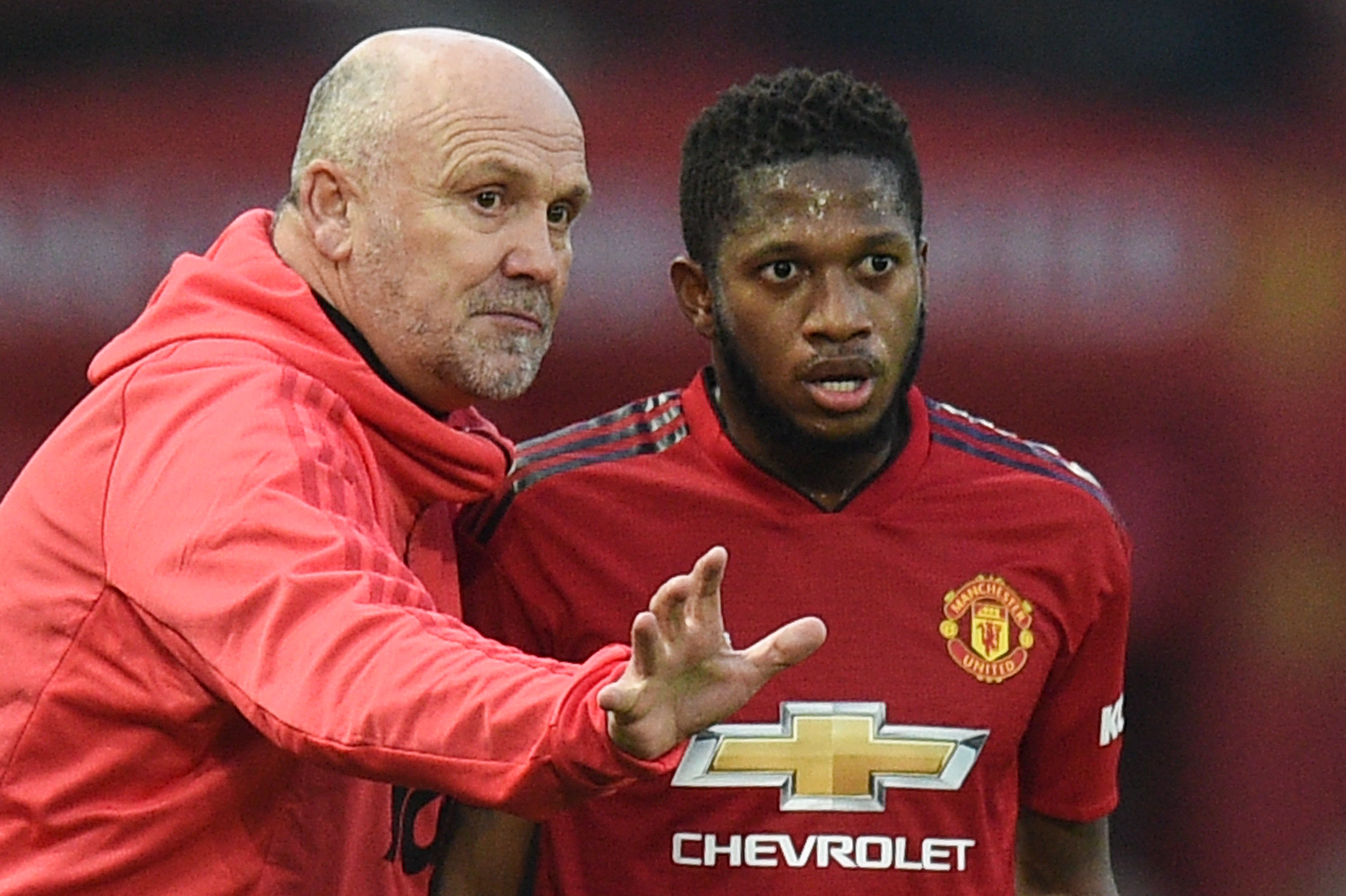 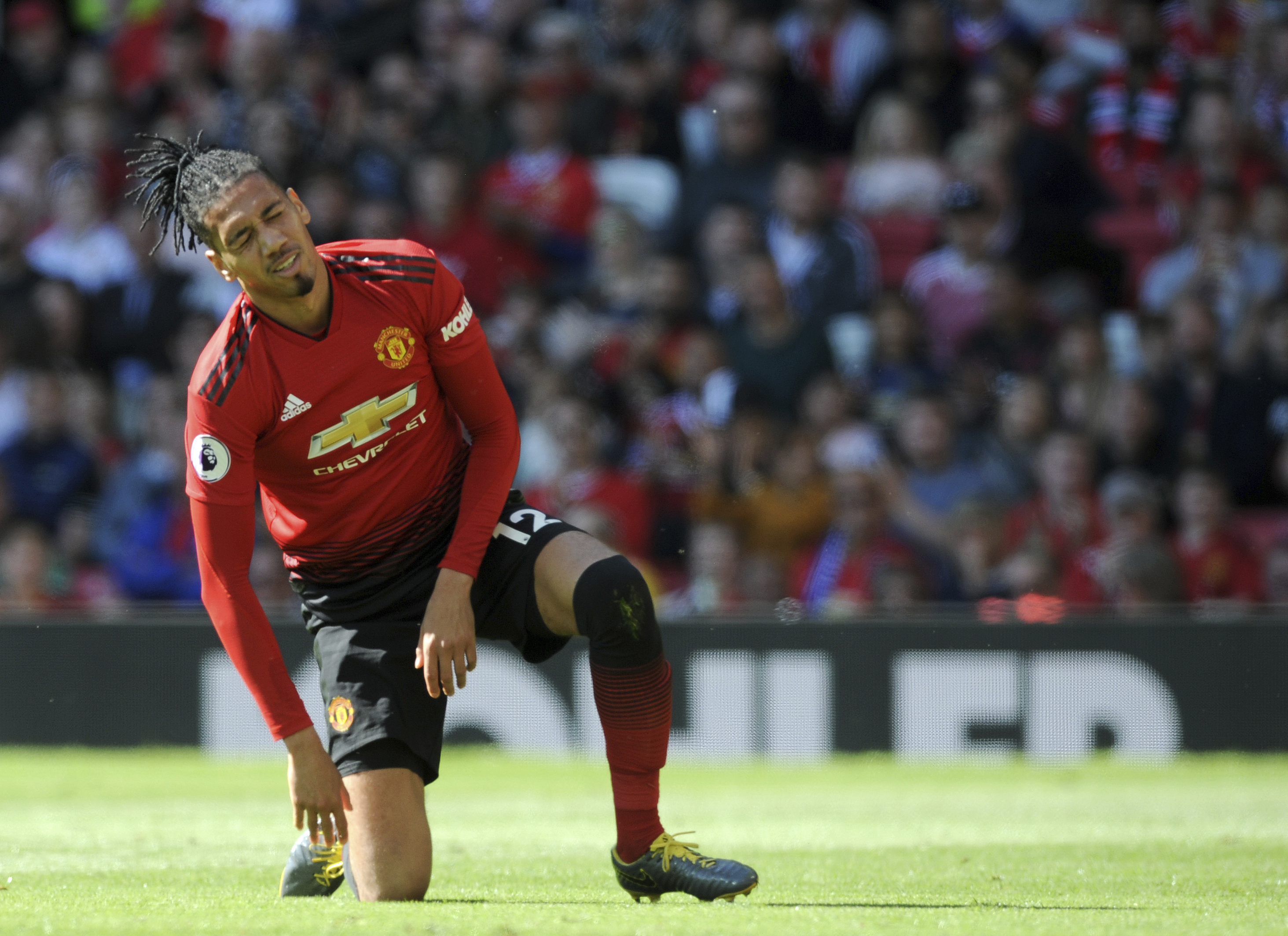 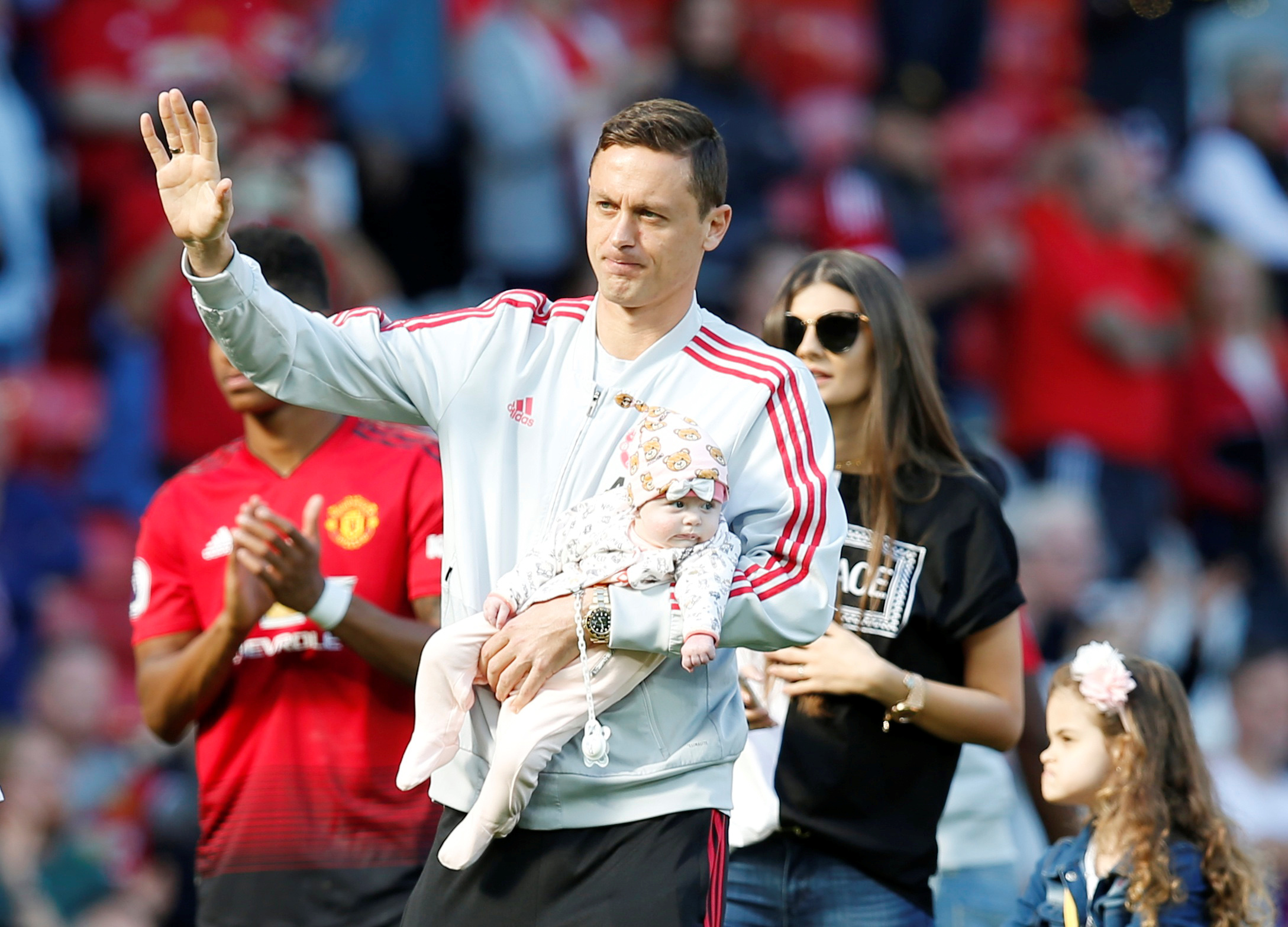 Nearly a year after joining from Shaktar Donetsk for £52million, United fans still aren't sure exactly what he's supposed to do.

Looked a good midfield attacking option at the start of the season, but then fell out of favour soon after.

Has had a slight resurgence under Ole and with Herrera off, Pogba unwanted and doubts about Matic regaining his form, United fans are prepared to give him at least another season to prove himself.

Enigmatic Ivorian has promised so much but in all reality, delivered relatively little so far

Injuries, an  on-pitch meltdown at Brighton and subsequent doubts about him from Jose – who paid £30million to bring him in in 2017 – means he has only played 18 times this year.

But many fans still believe the rapid 25-year-old is the best centre-half at the club and want to see more of him next season.