Home » Sport » PSG yet to decide on contracts for veteran trio Alves, Silva and Buffon

PARIS SAINT-GERMAIN are reportedly considering the futures of three key men this summer. 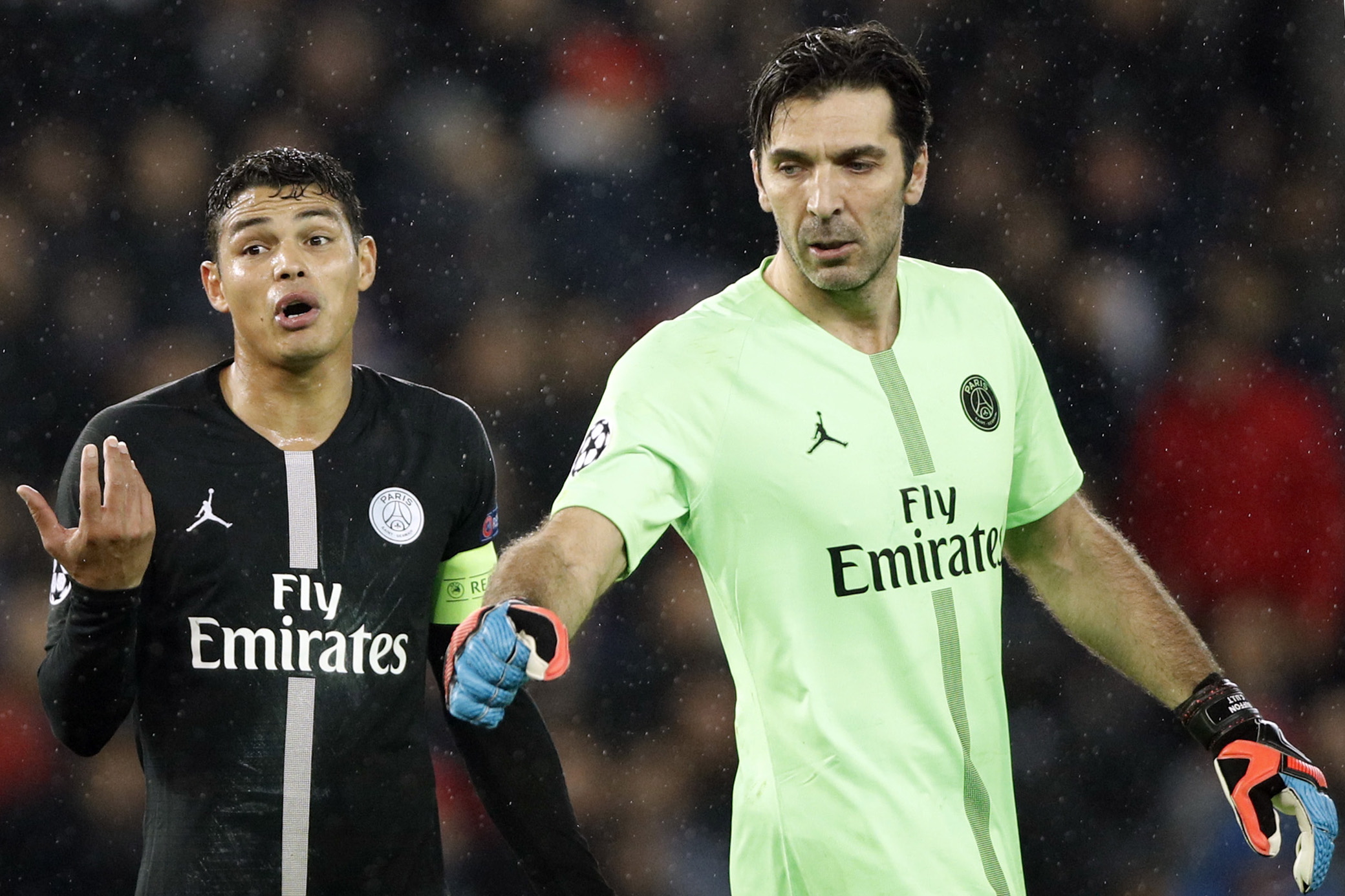 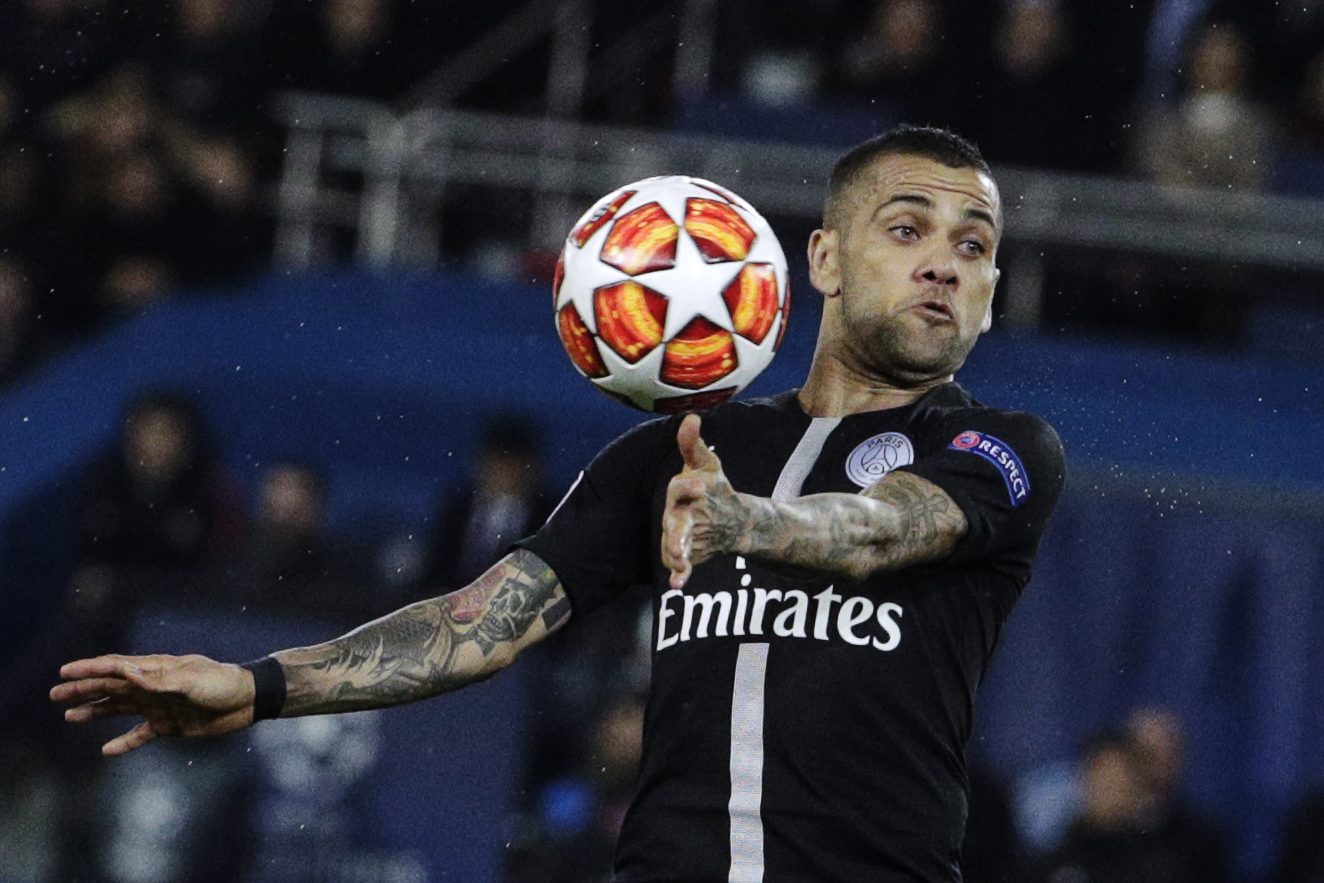 And L’Equipe claims PSG must soon decide whether to keep the trio or find replacements in the transfer market.

Alves is in his second season at the Parc des Princes, and although his time has partly been blighted by injury, the Brazilian is regarded as a success after a free transfer from Juventus.

Buffon also swapped Turin for Paris, albeit last summer, and is still one of the top shot-stoppers going – although his presence is keeping Alphonse Areola from realising his potential between the sticks.

Meanwhile, Silva has been a stalwart at the back after being one of the first big superstars snapped up in the French revolution in 2012.

However, PSG have disappointed once again in the Champions League, suffering a shock exit in the last-16 at the hands of Manchester United – despite winning the first leg at Old Trafford 2-0.

And Thomas Tuchel – if he keeps his job – is sure to want some changes in personnel to help PSG realise their dream of conquering Europe.

But the Ligue 1 champions could find their purse strings tightened due to Financial Fair Play constraints after spending huge sums on Neymar and Kylian Mbappe in recent windows.

There is also the question of whether there are any players of similar quality available for reasonable sums, and the most likely outcome will see PSG extend the contracts of all three.