The property of racing legend Bart Cummings, Princes Farm at Hawkesbury, has been sold to Racing NSW and is set to become the metropolitan centrepiece for its project of rehoming retired racehorses.

The 12-time Melbourne Cup-winning trainer labelled the 60-hectare property, which he developed himself, an “equine paradise” and referred to it as ‘‘horse heaven’’, but since his death in 2016 it has been part of a family dispute over his will that is playing out in the courts. 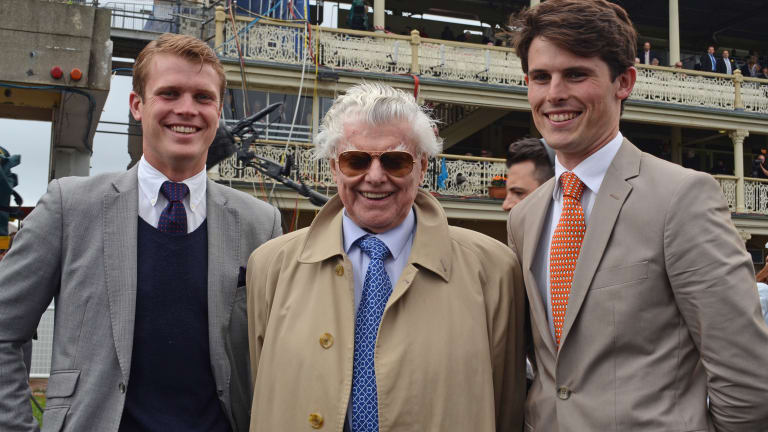 Bart Cummings with his grandsons Edward and James, also trainers, at Randwick in 2012.

Fairfax Media understands several trainers had been given the opportunity to buy the property in recent months at a valuation of $12-15million but Racing NSW has now stepped in, completing a deal for the property on Friday.

It is understood Racing NSW plans to unveil the Princes Farm purchase as early as Monday.

As well as rehoming thoroughbreds, Princes Farm could be developed into a training and quarantine centre, as it is zoned for primary production and non-urban general farming.

Cummings retired Saintly, one of his greatest Melbourne Cup winners, to the farm at the end of his career and the champion lived there until his death in 2016. 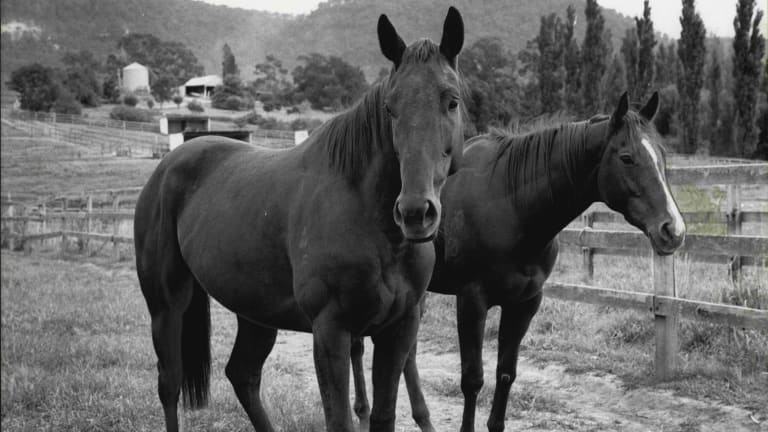 Princes Farm was Bart Cummings’ slice of heaven for horses.

The property has been used as a working farm for broodmares and foals, and is part of the Cummings system for developing weanlings and yearlings, while also being used for spelling and pre-training horses.

Racing NSW chief executive Peter V’landys has made a commitment to find a home for every racehorse in the state on its retirement and last year bought a 1050-hectare property at Capertee, north of Lithgow.

The purchase of Princes Farm will continue that commitment and give the project a focus in the Sydney basin.

Bart’s son, trainer Anthony Cummings, would not comment on the sale when contacted by Fairfax Media on Sunday. The property had been part of court proceedings back in February when Anthony Cummings’s lawyer, Michael Jaloussis, offered valuation for feed company Ranvet and the property. 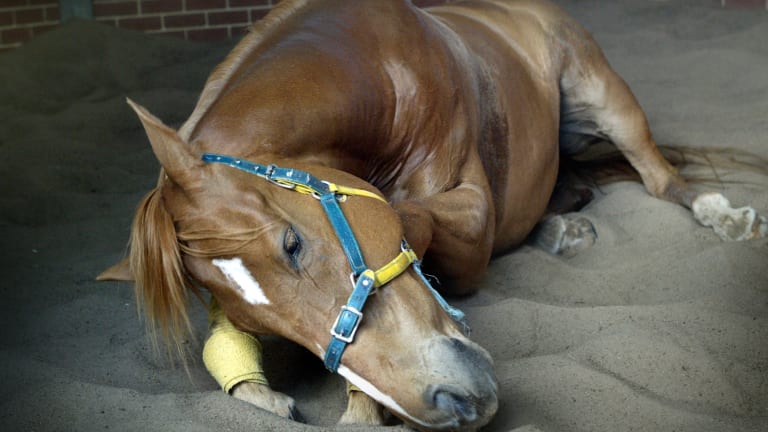 “As your Honour would see, it is worth about $12-13 million. I wouldn’t doubt if it were rezoned for subdivision, it would be more. It would be a shame if the parties lost that opportunity,” Jaloussis told judge Philip Hallen.

Judge Hallen ordered another valuation at that time. The Cummings family was initially pitted against each other in a battle for the Melbourne Cup master’s estate in late 2016, on the eve of the Flemington spring carnival and more than a year after Cummings’ death.

Anthony and his sisters Sharon and Margaret were party to the initial proceedings in the NSW Supreme Court, which are ongoing.