The Mirror claims Mike Ashley may dispense of the Spaniard sooner rather than later to save himself from further fans’ fury. 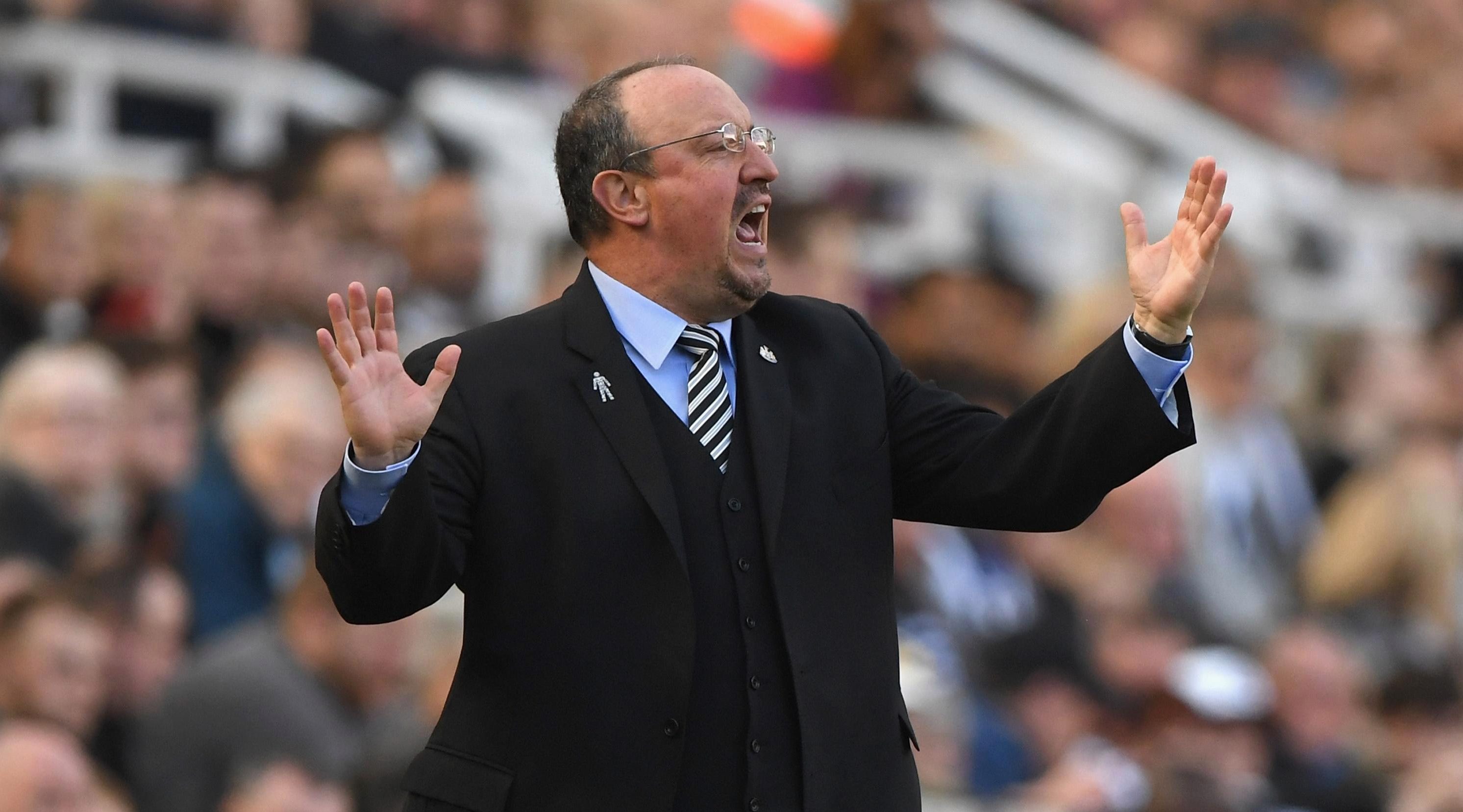 It’s said that Toon supporters are up in arms over the club’s terrible start to the new season.

And they may decide to ease up on their Ashley-bashing should a sacrifice be made.

The report adds that Benitez is unlikely to stay past the summer after an unhappy time on Tynside.

But he is worried that he could be forced out of St James’ Park as fans push for a change in direction. 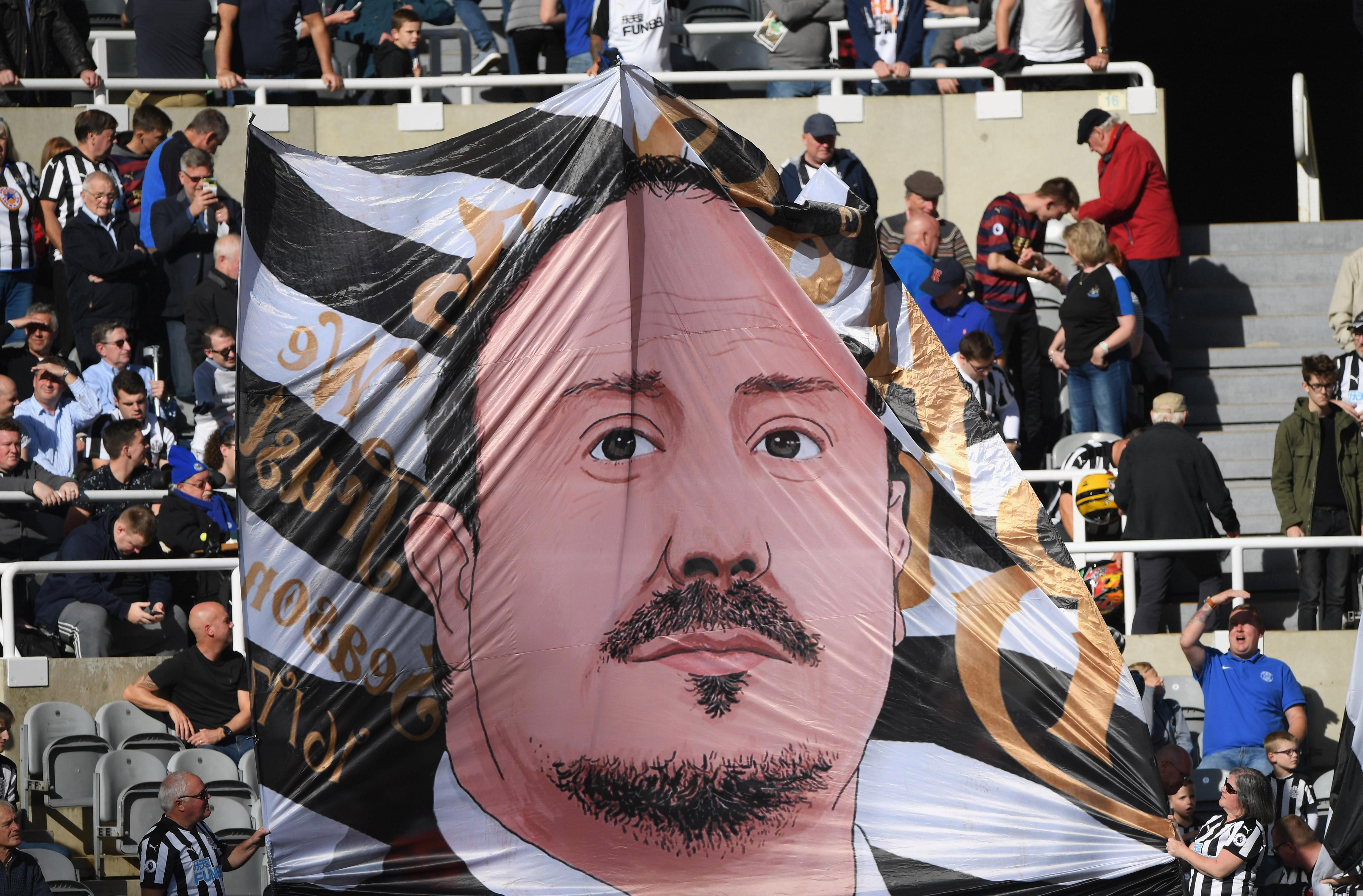 Newcastle are yet to win a game this term and have picked up just two points from eight matches.

Newcastle face Brighton, Southampton and Watford in their next three games.

And Benitez knows he will need to pick up at least one win during that run to prove he has the credentials to avoid relegation. 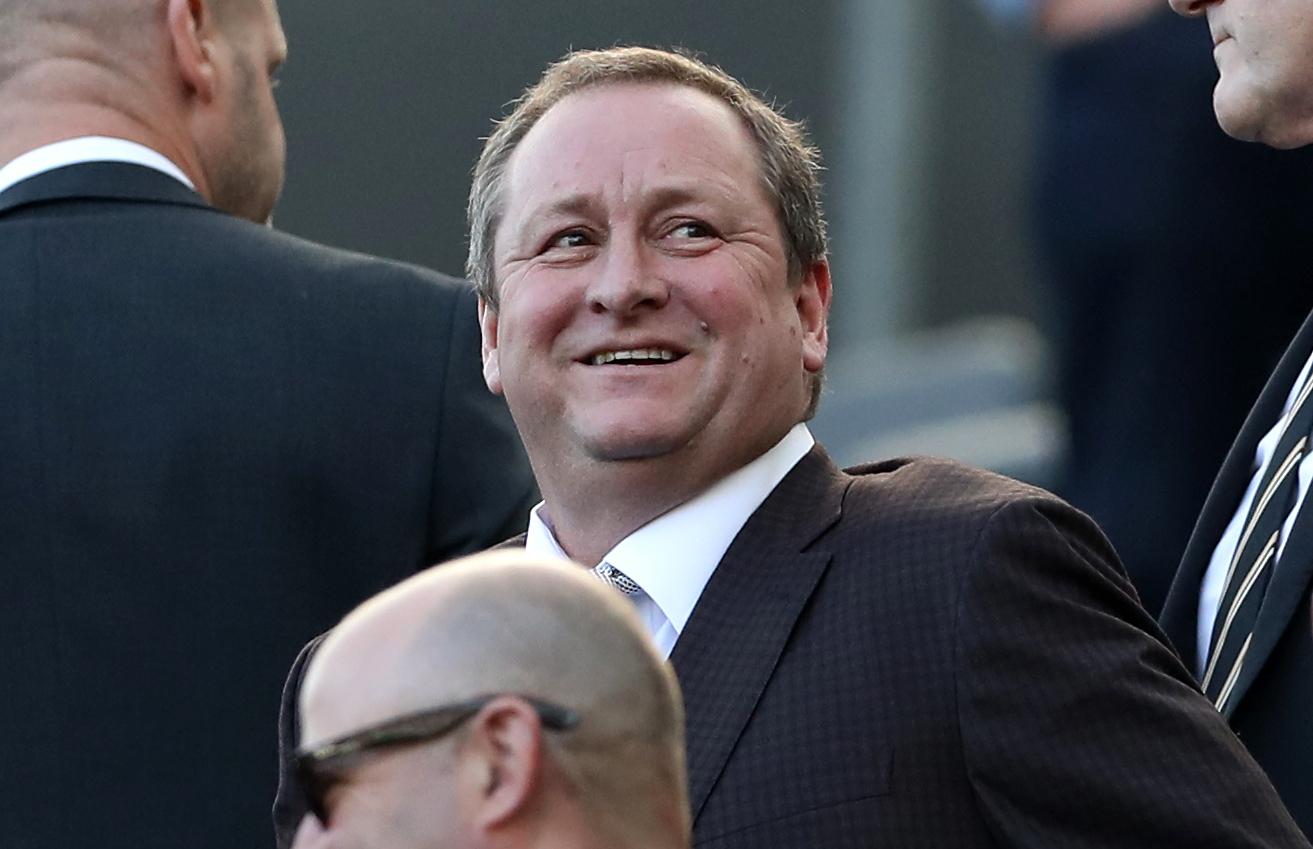 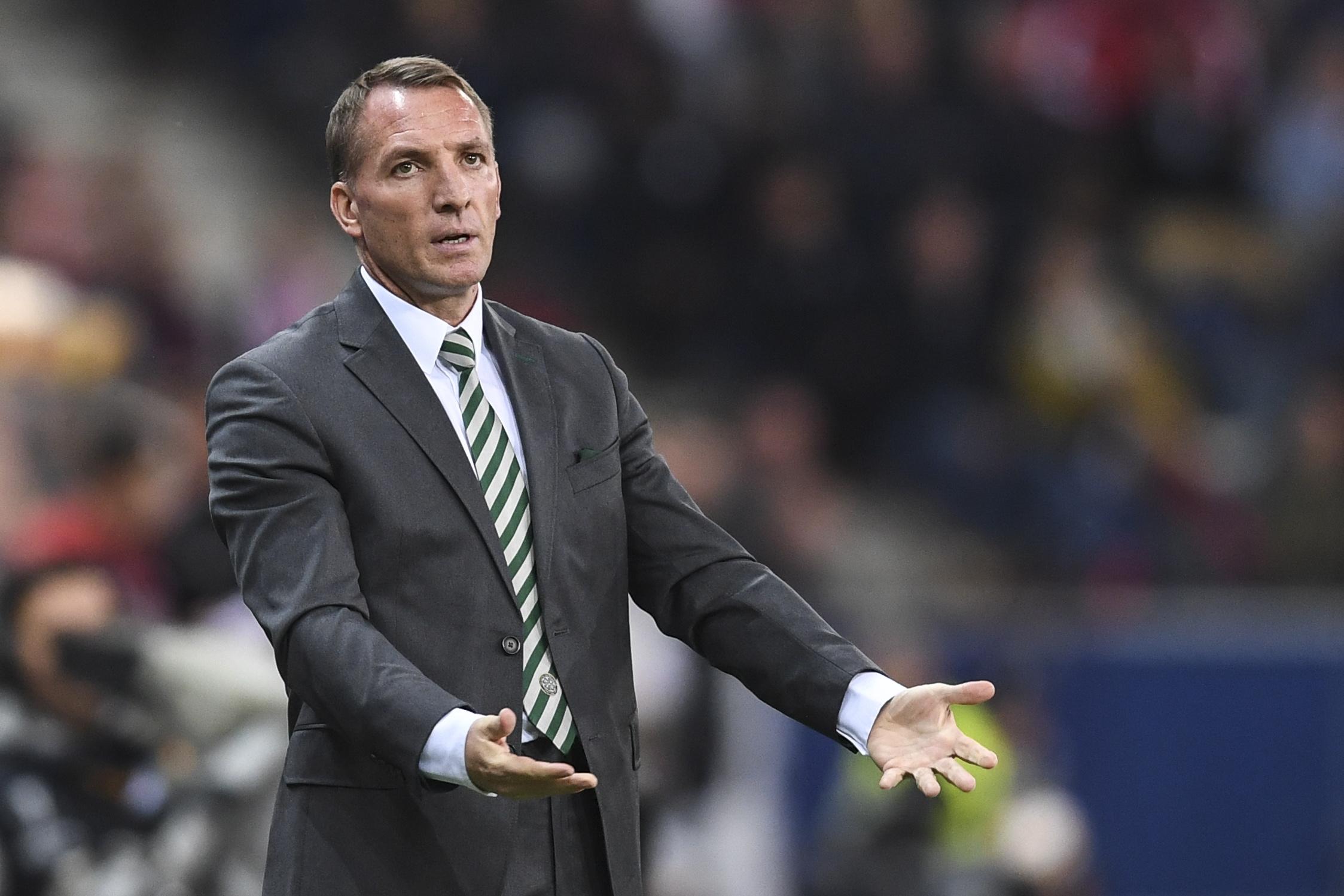