A mass brawl erupted near the stadium as yobs threw punches and set off flares in running battles before the second qualifying round second leg with Croatia side Osijek. 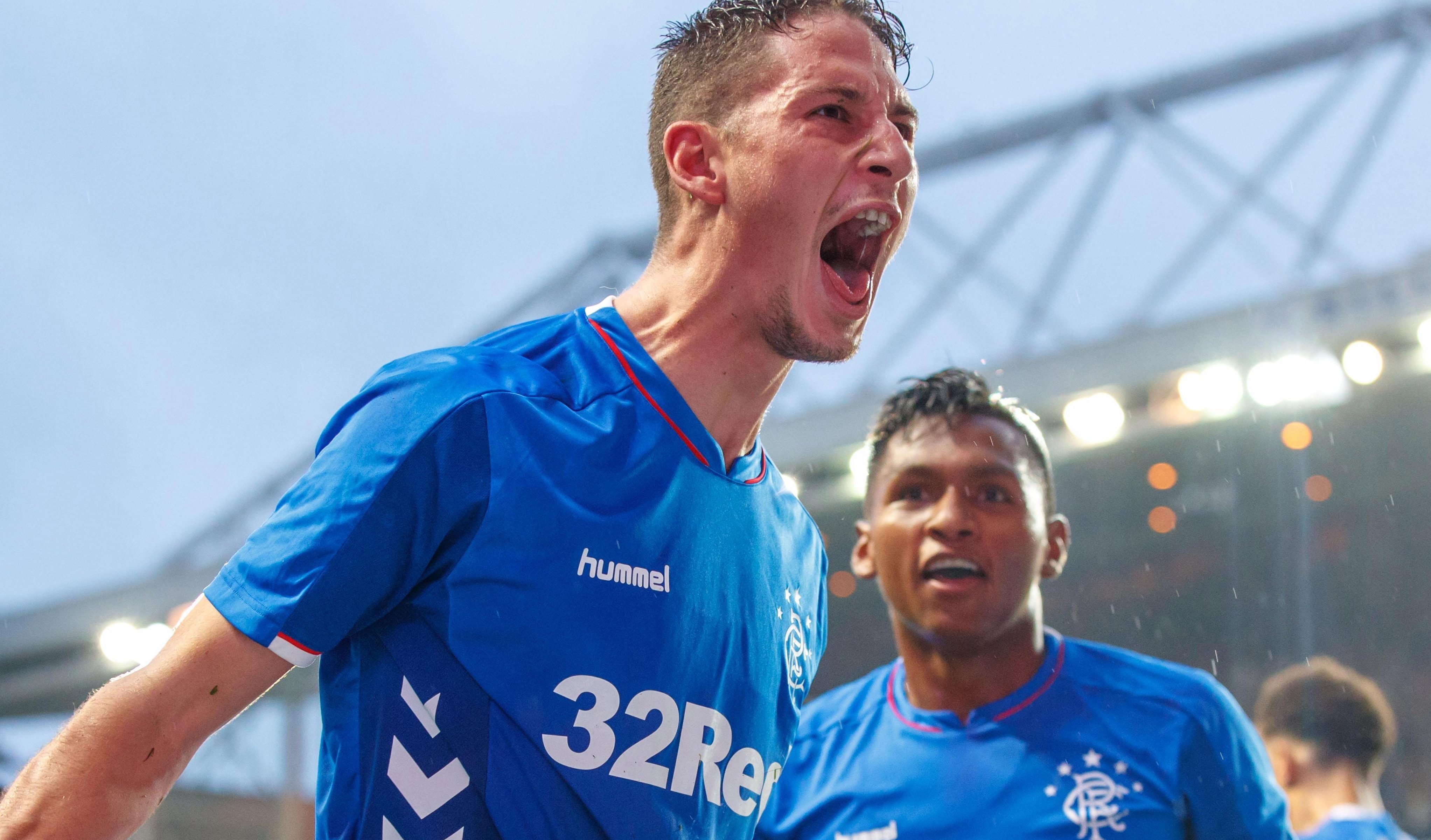 Shocked motorists were held up as hooded thugs kicked and punched one person lying in the street.

Flares, beer bottles and rocks were also thrown between rival groups of supporters less than hour before kick-off outside the main entrance.

It meant a sombre start to an evening in which Rangers continued their unbeaten run under new boss Steven Gerrard.

Nikola Katic, their recently-signed Croatian defender, scored in the second half against his fellow countrymen in this 1-1 draw as Gers secured a third round qualifying spot against Slovenians Maribor. Gerrard had arrived at Ibrox last night with the knowledge his former England teammate, the Bournemouth striker Jermain Defoe, had ruled out a possible move North of the Border.

How Gerrard would have loved someone of Defoe’s clinical nature in front of goal to put away at least one of the several chances they created in the early stages.

Souleymane Coulibaly had his head in his hands in horror after just four minutes when the Ivory Coast striker somehow ballooned a corner over the bar from close range.

And speedy Colombian Alfredo Morelos perhaps should have done better when he raced on to an excellently-weighted pass by Ryan Jack but his effort was well saved.

Rangers were indebted to the agility of Allan McGregor in the first half as the goalkeeper saved well from Robert Mudrazija and then produced a double save Ezekiel Henty and Petar Bockaj on 38 minutes.

Relief eventually came on 53 minutes when a free-kick from James Tavernier was completely misread by goalkeeper Marko Malenica.

Morelos headed the ball back into the area and from only yards out, Katic headed home for perhaps the easiest goal he will score in Rangers colours. 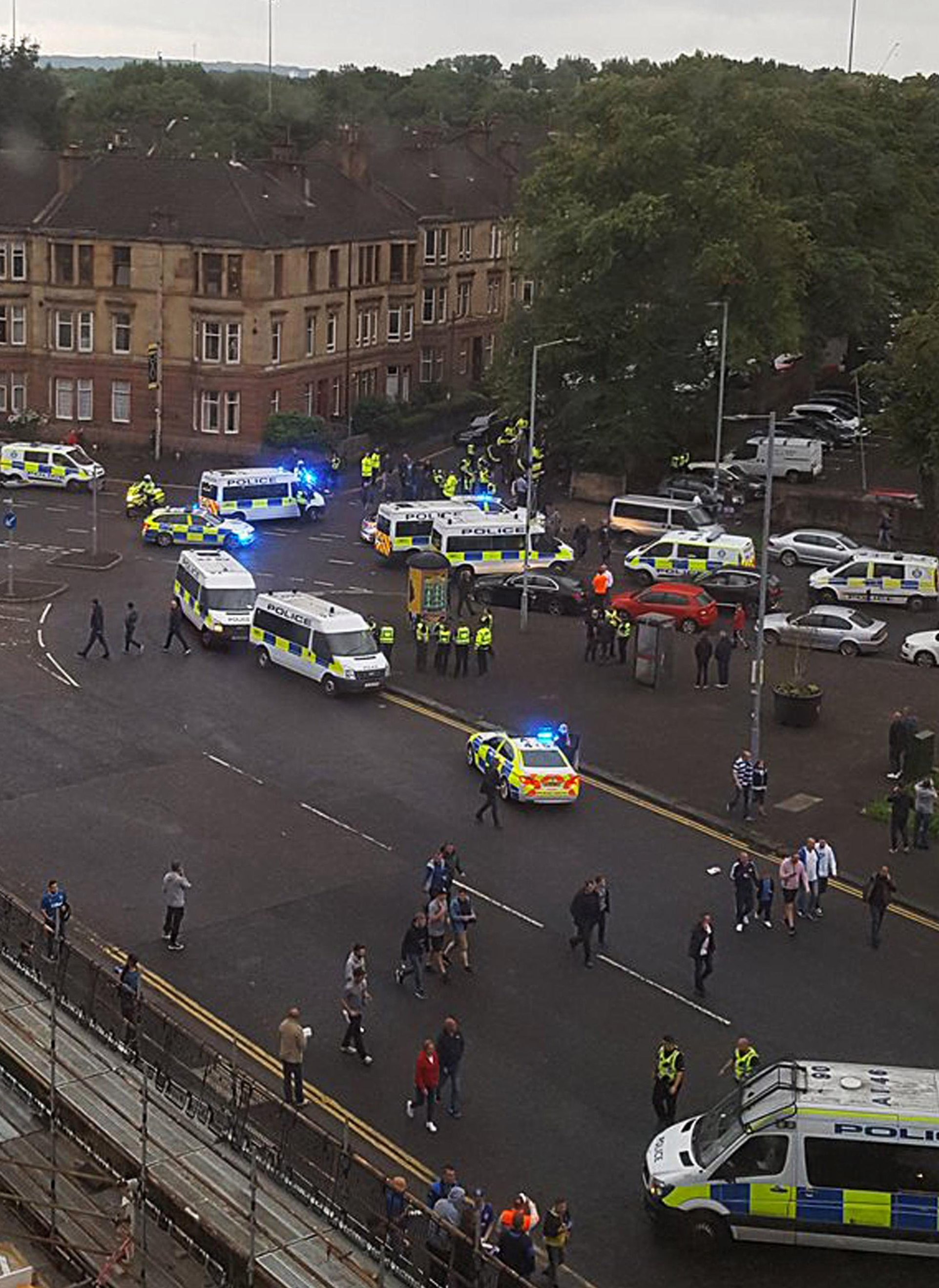 Osijek, to their credit, did not falter and ensured the Scots would endure a nervy finale following a fabulous equaliser from defender Borna Barisic – the first goal conceded in the Gerrard era.

Yet Rangers head on for the remaining minutes of stoppage time to continue the European adventure.

Hibs, who went ahead on the night through John McGinn, progressed 4-3 on aggregate and will now face Norway’s Molde.