Sky Sports is reporting that the 21-year-old striker has agreed a five-year contract at the Bernabeu and will be paid £8.7m a season. 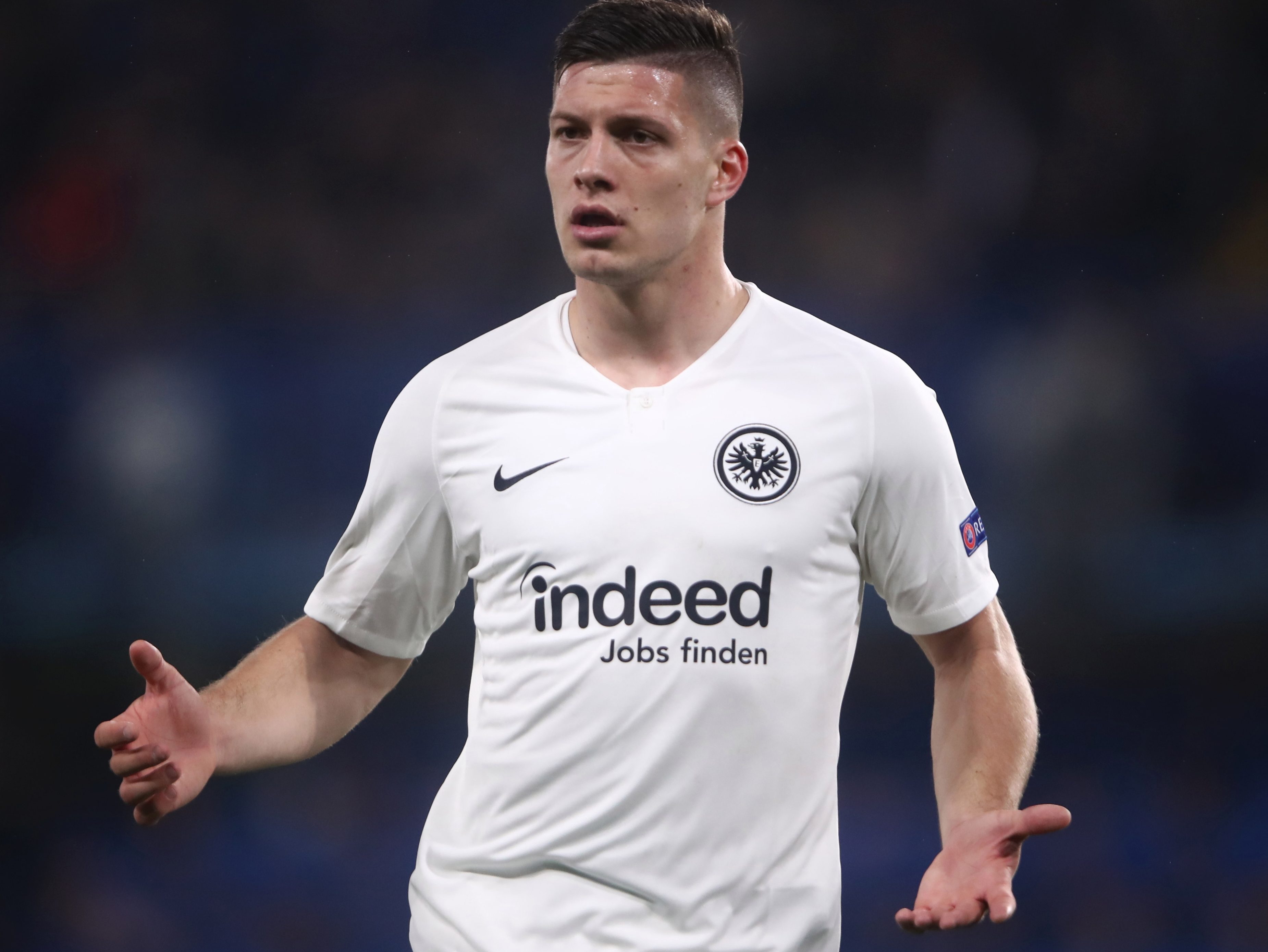 The Serbian wonderkid has shot to prominence this season with 27 goals for the German club.

Zinedine Zidane is desperate to restore the Galacticos to their former glories after a miserable campaign for the Spanish giants.

He will use this summer to bolster his ageing squad, with Chelsea talisman Eden Hazard believed to be heading to the Bernabeu.

And the Frenchman views Jovic as the ideal long-term replacement for Karim Benzema.

Frankfurt will bag £42m of the fee, with £10m going to Jovic’s previous club Benfica as a result of their 20 per cent sell-on clause.

Jovic only joined the German club in April, after they opted to make his move permanent.

It is believed he joined for as little as £5m.

It will come as a bitter blow to Maurizio Sarri, who was hoping to have the hotshot at Stamford Bridge, transfer ban dependent.

He showed the Blues first-hand how dangerous he could be earlier this month.

Jovic scored in both legs as Chelsea needed penalties to overcome Frankfurt in the Europa League semi-finals.