The Real Madrid star converted from the penalty spot to give his side a 2-1 lead in the second half of the Super Cup final. 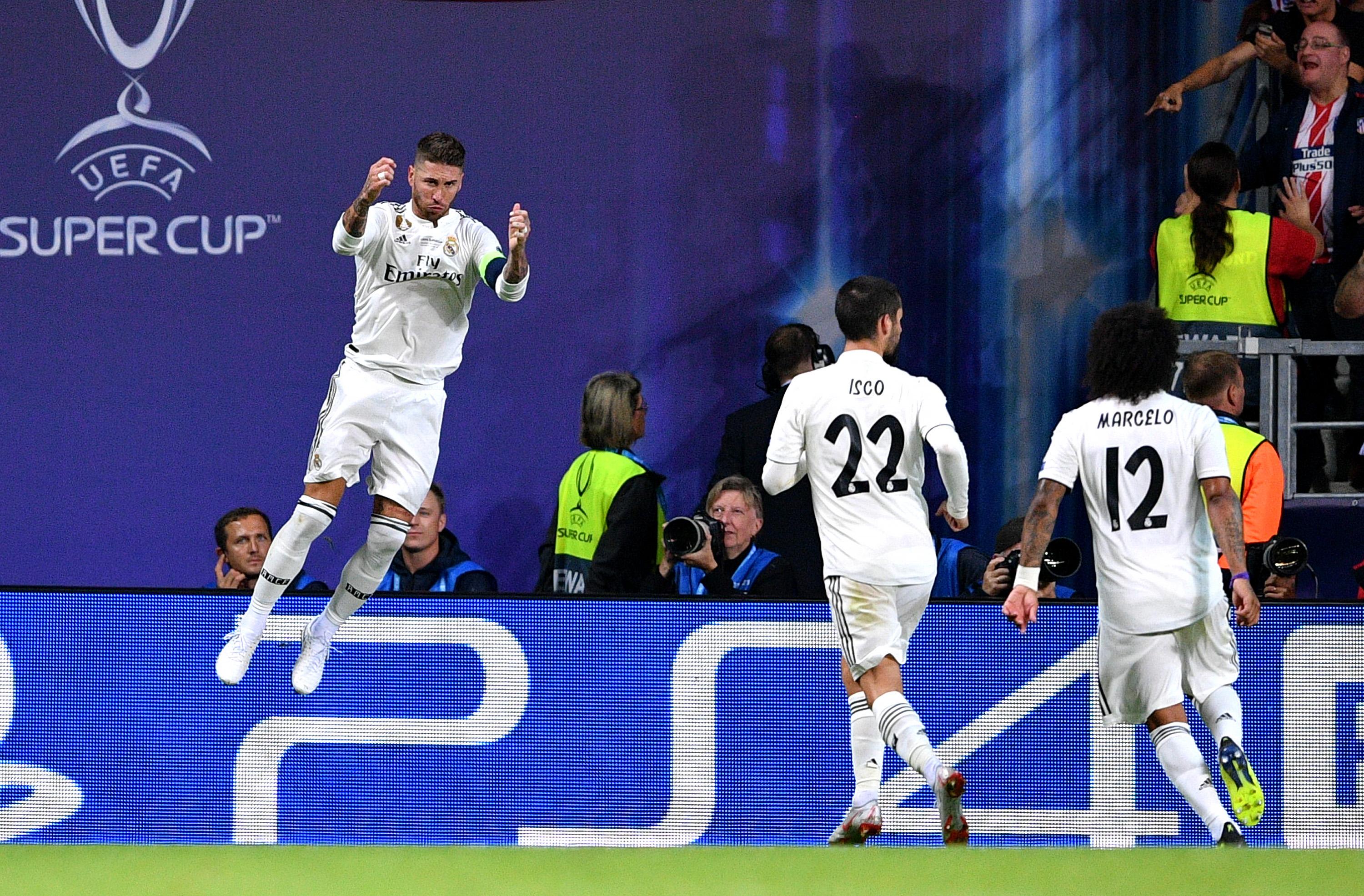 But Los Blanco fans got a sense of deja vu after the ball flew into the net in the 63rd minute.

In a moment of madness, the 32-year-old mimicked the celebration that the Portuguese star has used for years.

He leaped high into the air before he slammed his arms down by his side. 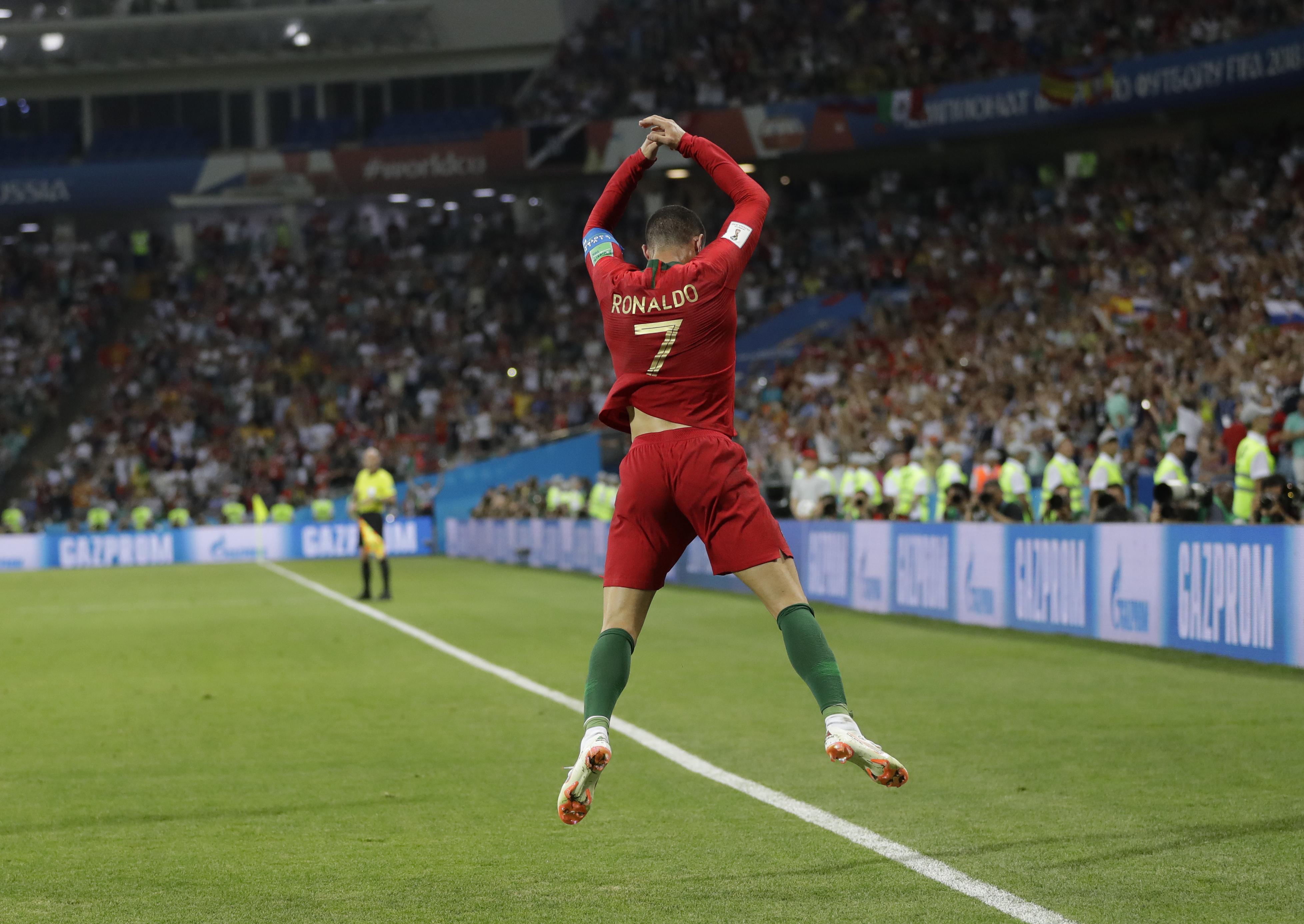 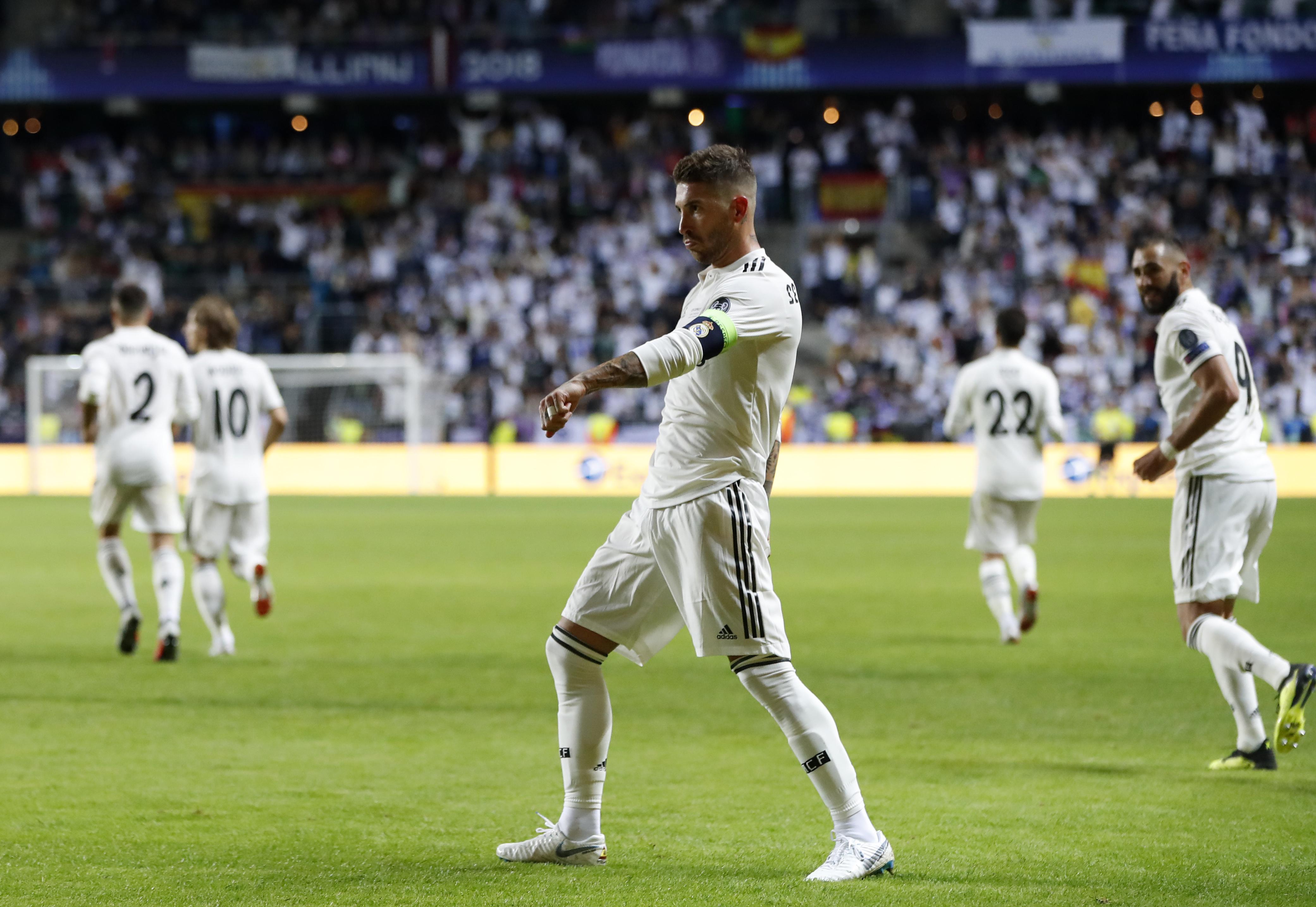 He then decided to channel his inner McGregor as he marched back towards the halfway line.

This has been known as 'the power walk' after the UFC star confidently showed off the move in the octagon.

Ramos pulled off the trademark move perfectly as pushed his chest out and loosely waved his arms about.

Marcelo and Co. looked on in amazement before fans rushed to Twitter to discuss the defender's new moves. 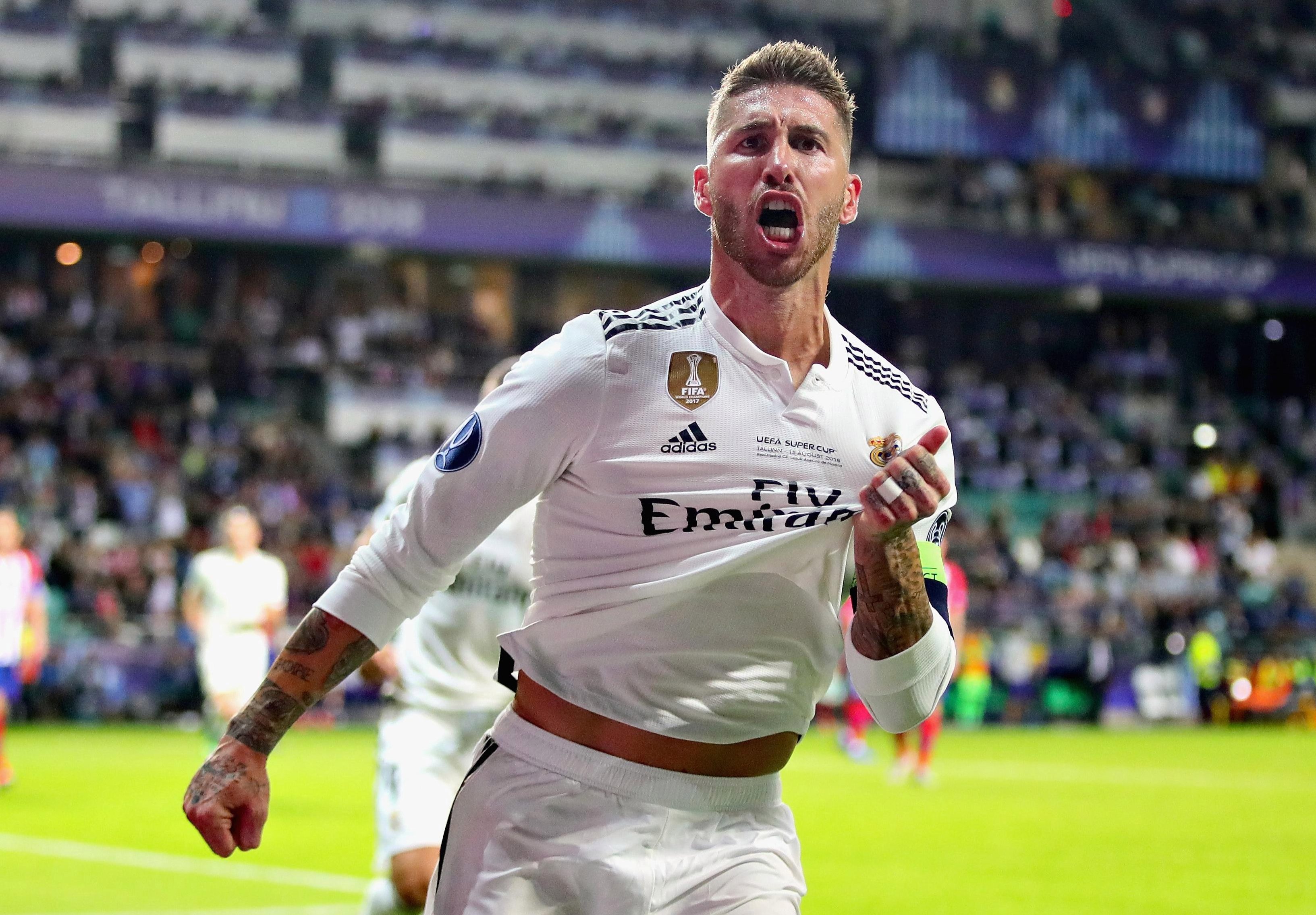 One said: "Ramos' celebration is by far the best thing about this game."

Another added: "That was class from Ramos."

But the defender's goal was not enough to secure the win at the Lillekula Stadium in Estonia.

Diego Costa scored the equaliser before Saul Niguez and Koke found the net in extra time to secure a 4-2 win for Atletico. 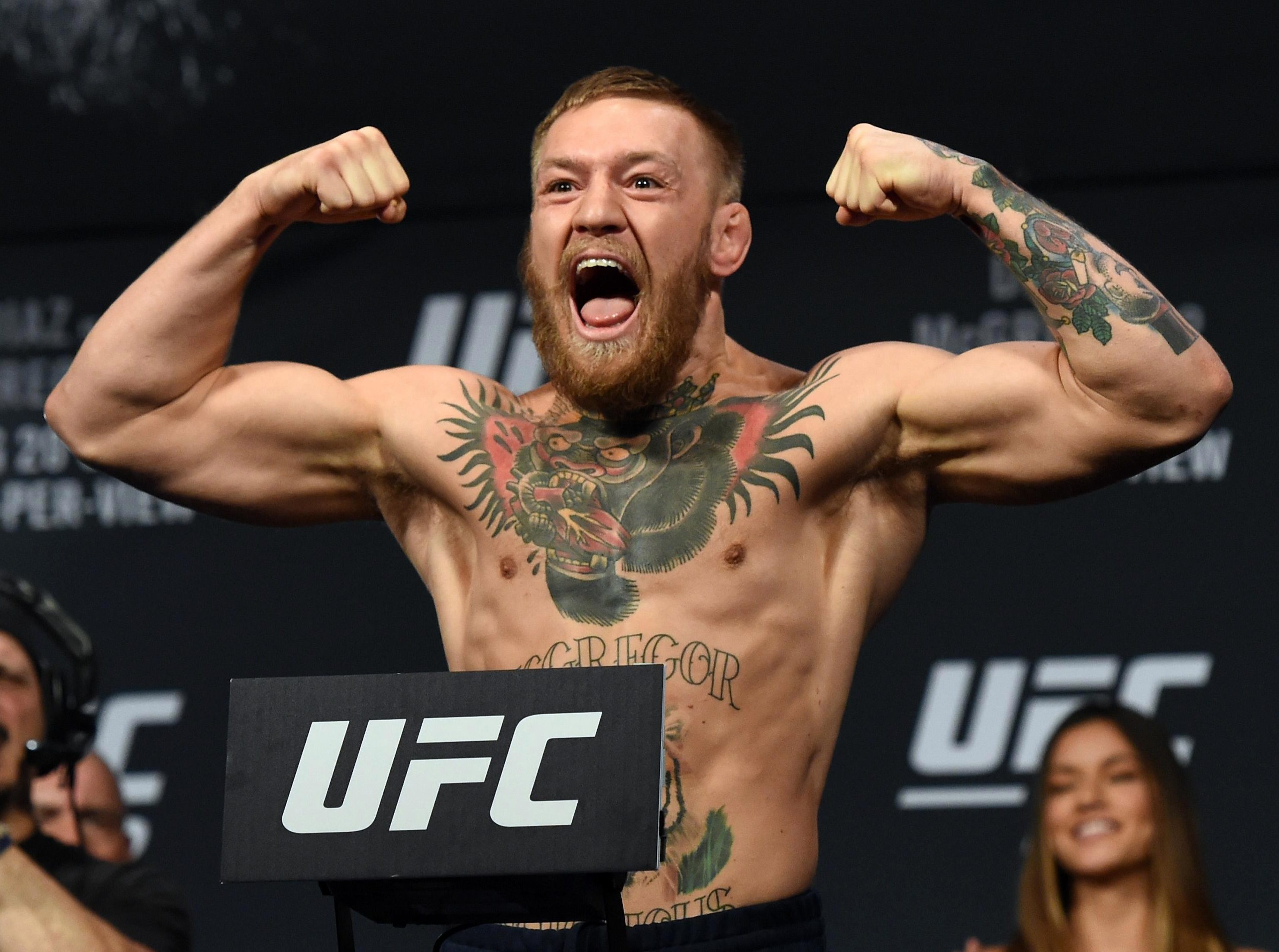