Earlier today SunSport reported that 31-year-old Jamie Vardy had decided to pull the plug on his England career to spend more time with his family. 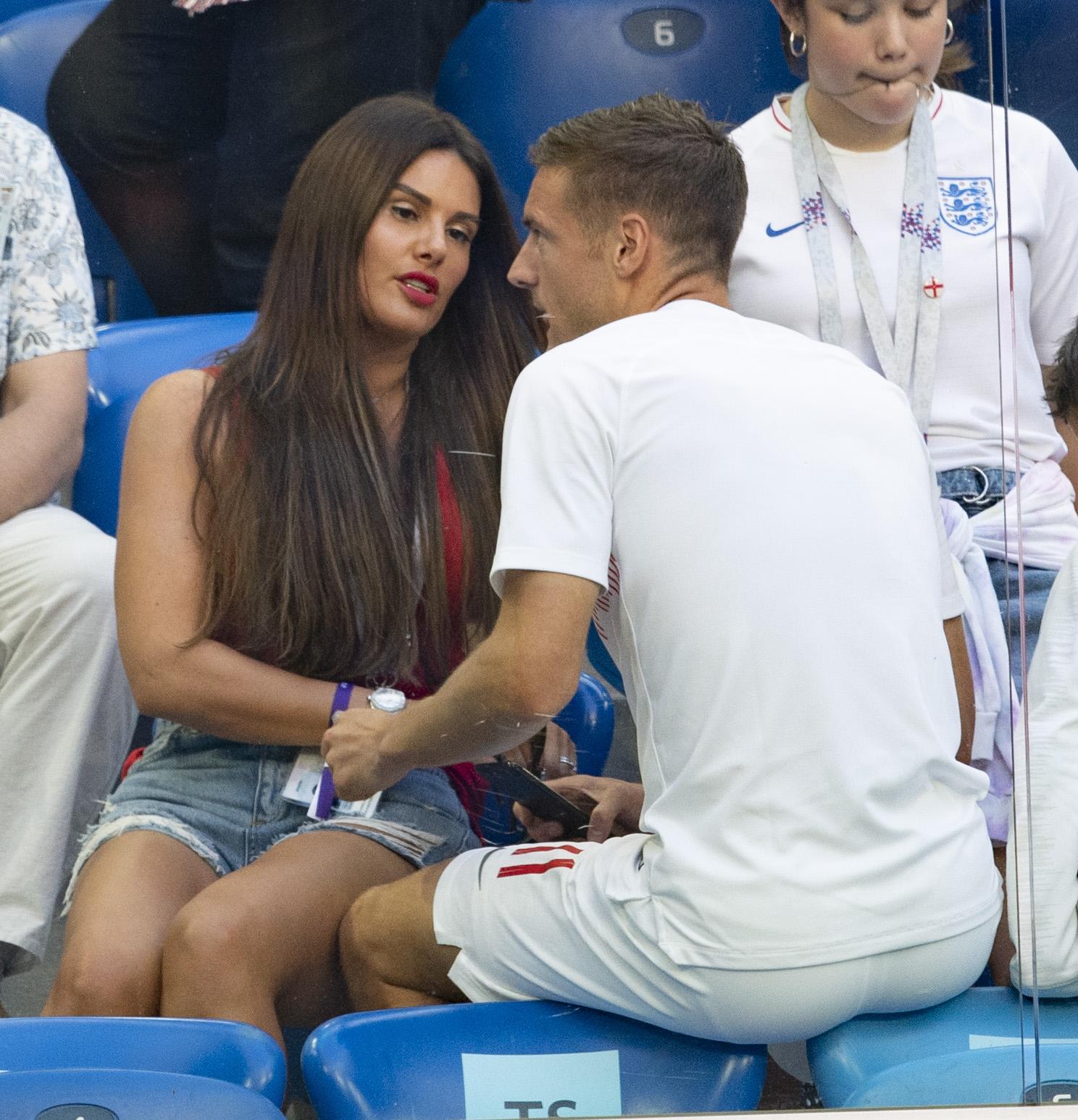 While most were quick to congratulate the Leicester man on his real rags to riches story, some couldn't resist having a dig.

But his missus was not prepared to accept some of the stinging criticism.

Responding on Twitter to someone who called Jamie a "nobody", Rebekah wrote: "You wouldn’t be good enough to even lace his boots! He’s achieved more than you EVER will in a whole lifetime."

The person continued with their abuse, which they later deleted, before Rebekah wrote: "Still a ‘nobody’ that you went out of your way to tweet! Saddo." 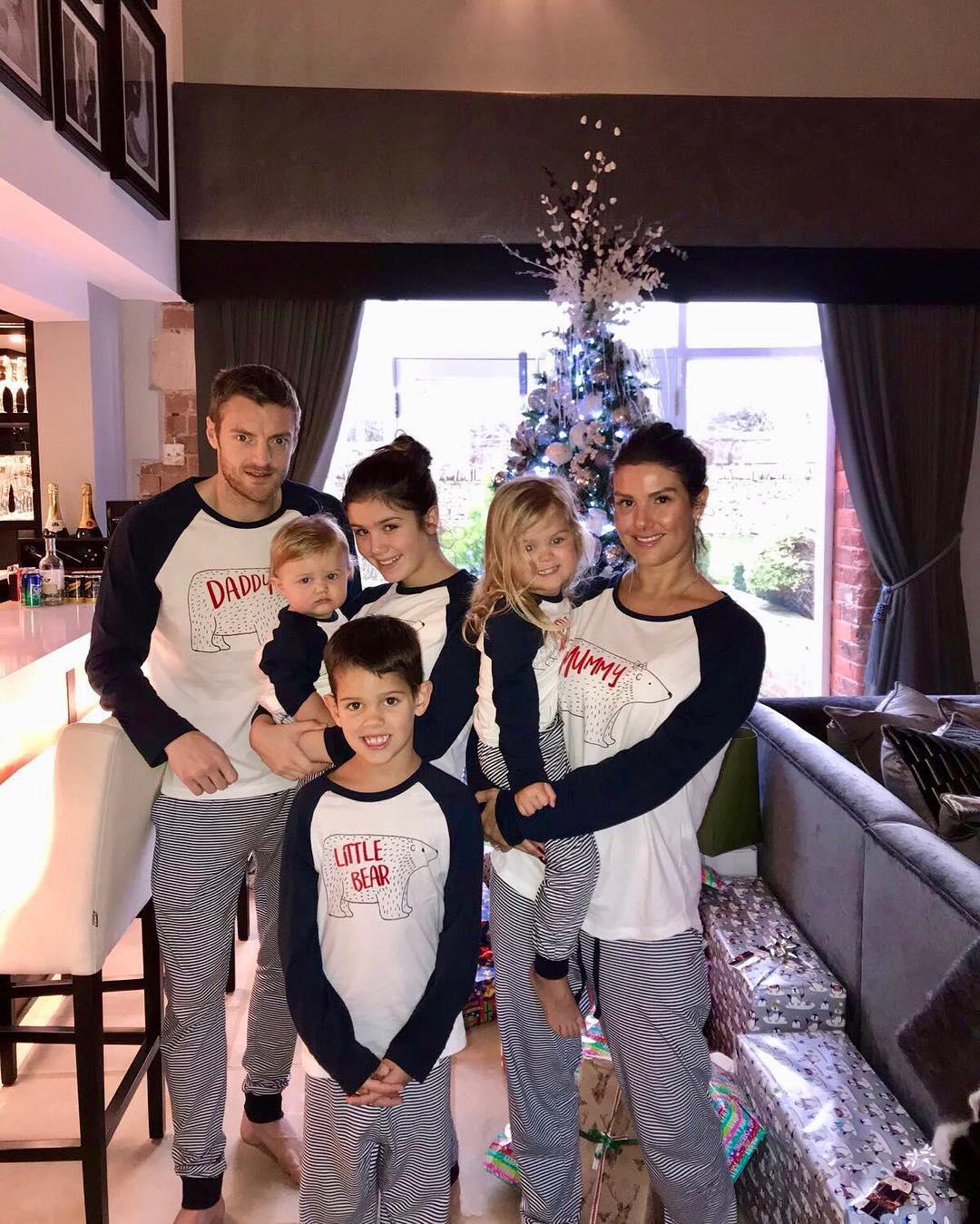 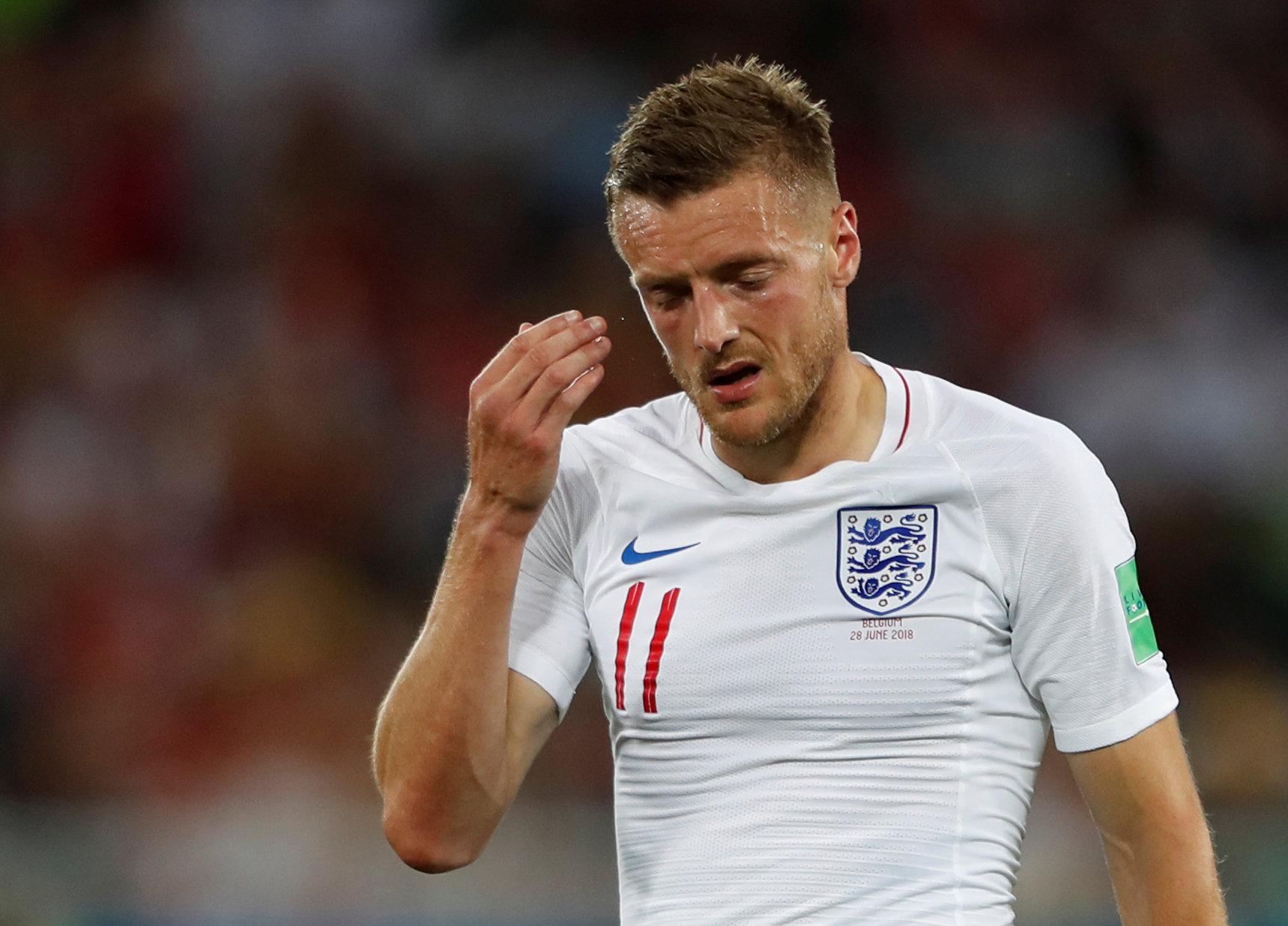 And the 36-year-old former I'm a Celebrity…Get Me Out of Here! star will have been pleased to see that she was backed for hitting out at the trolls.

Neil Boughton wrote: "Don't bother rising to the trolls, just isn't worth it.

"He's obviously got such a shallow, boring life he needs to have a go at everyone and everything."

Ian David Miller posted that Jamie "is a quality player", while David Kochan wrote: "Please wish him a happy and deserved international retirement and I’ll miss you both at the Wembley suite.

Vardy is believed to have told England boss Gareth Southgate that he was considering quitting the international scene while out with the Three Lions for the World Cup in Russia.

It was a tournament Vardy failed to make the impact he would have wanted too.

The former Fleetwood striker started only one game out in Russia, that was the Group G dead rubber clash against Belgium. 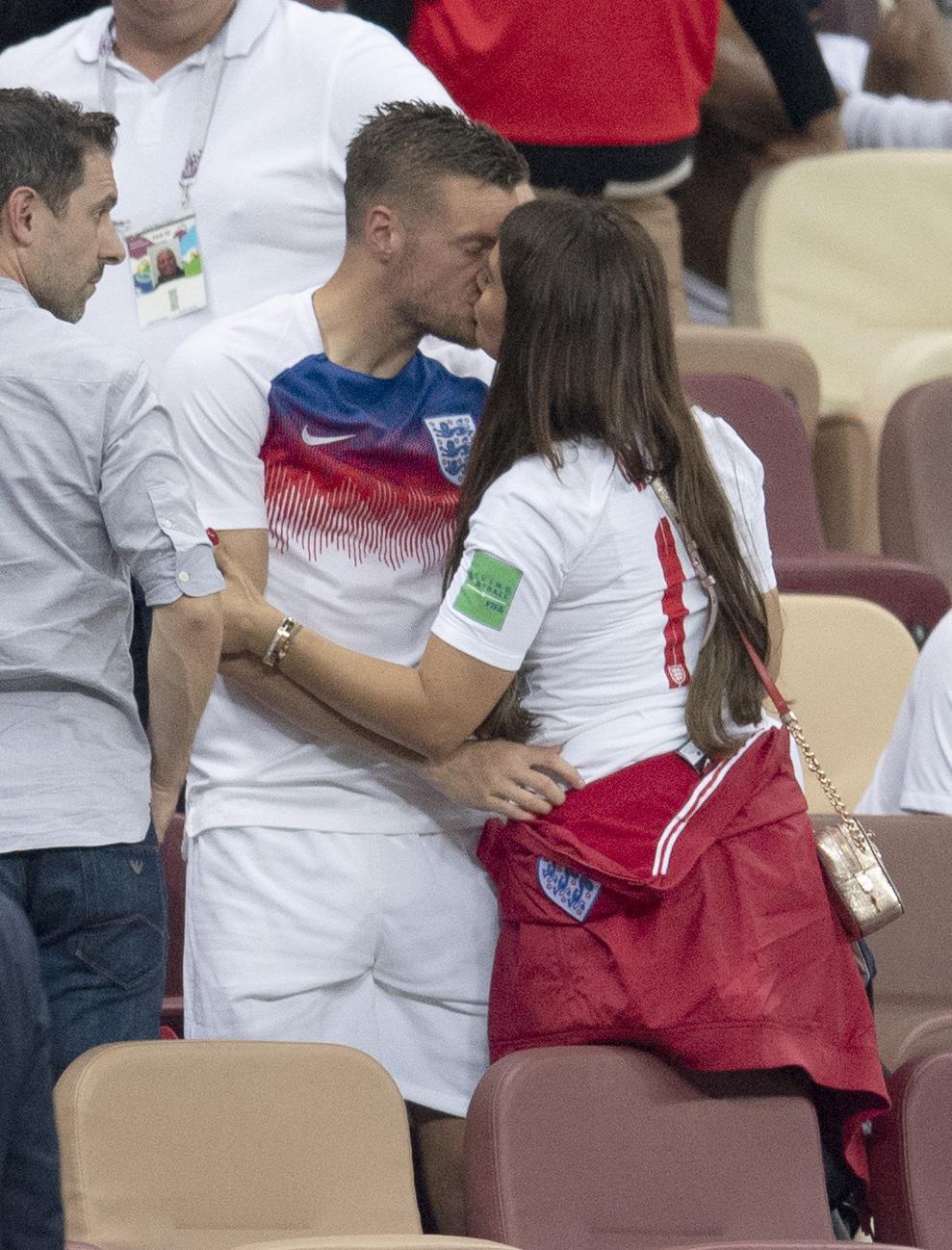 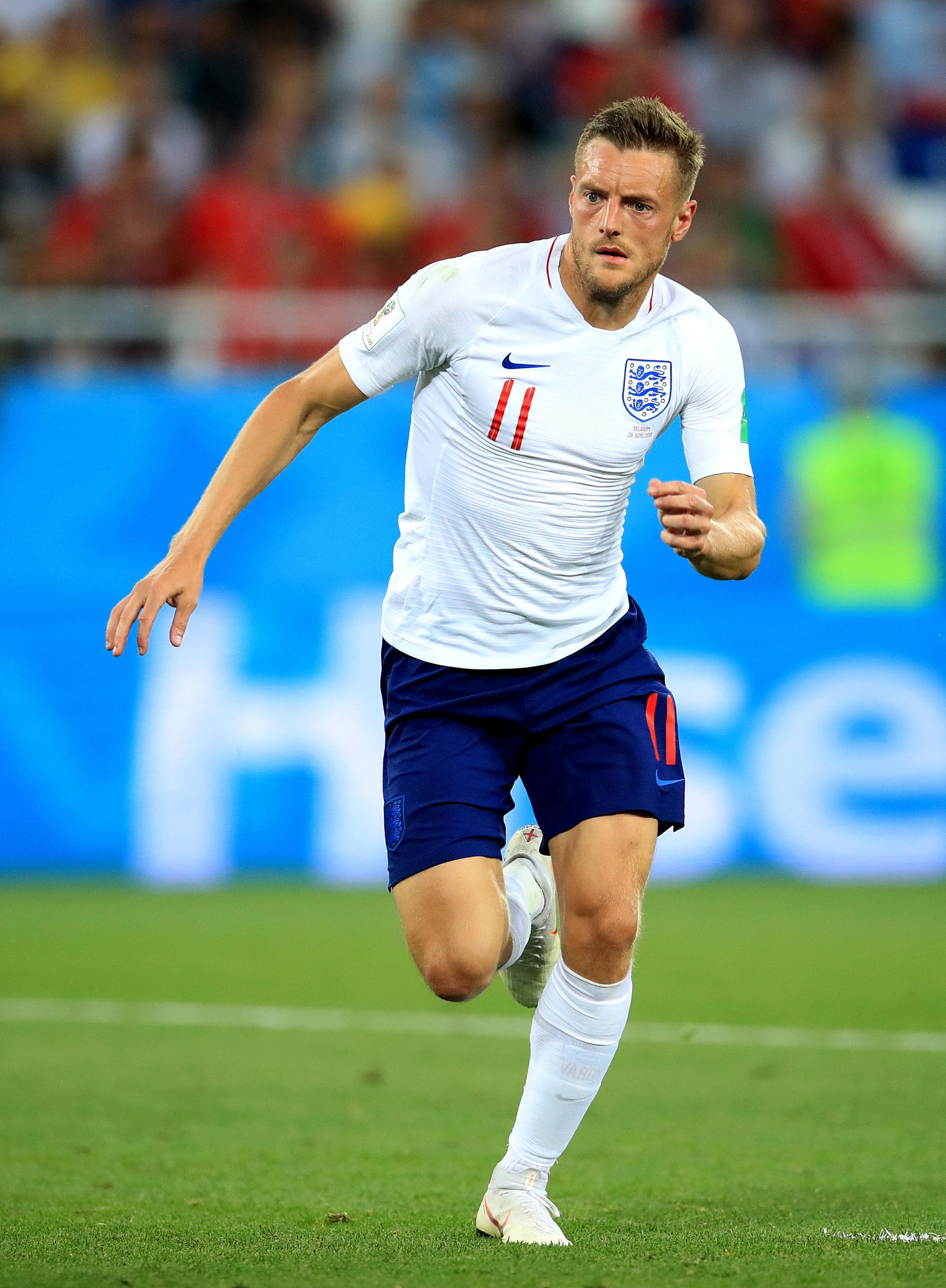 He failed to score as Southgate's experimental side fell to a 1-0 defeat.

Vardy made a total of 26 appearances for the Three Lions, scoring seven goals.

Five of these strikes came in international friendlies, one was netted in in Euro 2016 and one in a World Cup Qualifier.

But following his rise from non-league football to the international scene, Vardy has become a constant in the England camp.

He has made every single England squad since he was first called up in 2015.

But a lack of game time recently seems to have forced his mind.

Southgate attempted to change Vardy's mind on returning to the UK following the national team's exploits out in Russia, but to no avail.

Speaking to The Guardian about his decision, Vardy said: "To be honest with you, this has been on my mind for a while.

“I’m not getting any younger and you can see, to be fair to the gaffer, he wants to make it more youthful, which obviously had its benefits during the World Cup – we got to the semi-finals and finished fourth, which is equal to the furthest we have ever been on foreign soil.

"So I just said to Gareth that I think it’s probably best from now on, especially with the way he wants to go, to bring youngsters in who he thinks have got the ability and start nurturing them into international football.”

Vardy has said that he is prepared to make a U-turn should injuries give Southgate major problems on the striking front.