Sergio Ramos and his family are amongst those portrayed, along with Mauro Icardi, Gianluigi Donnarumma, Ronaldinho and Marcelo. 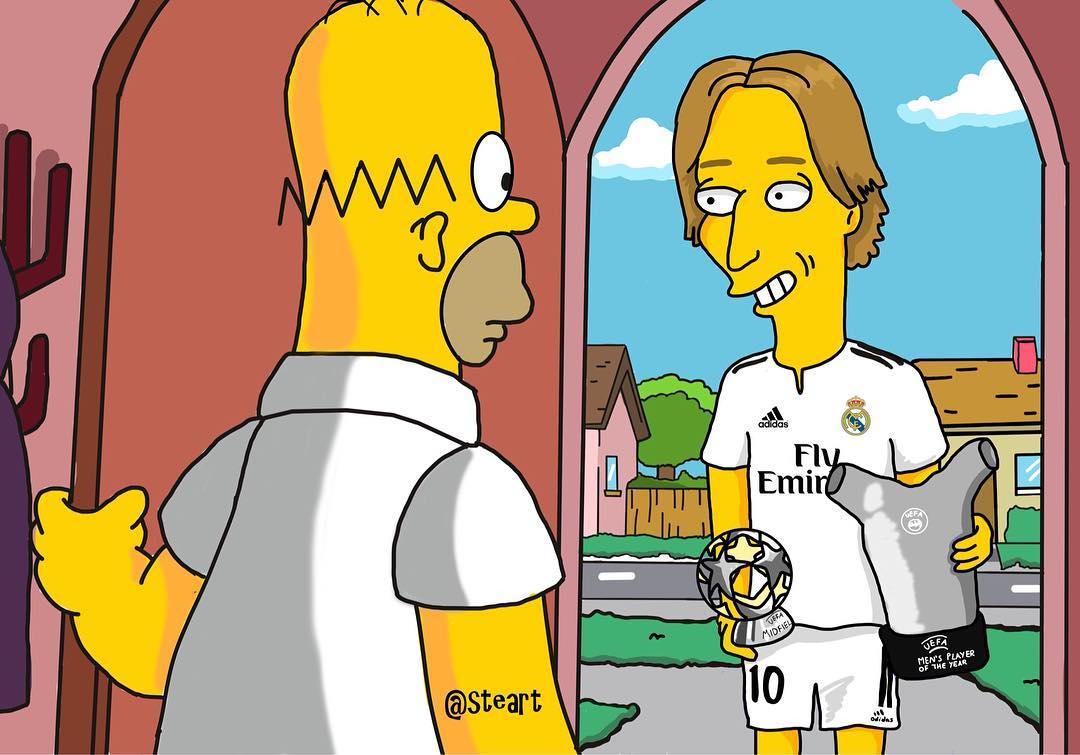 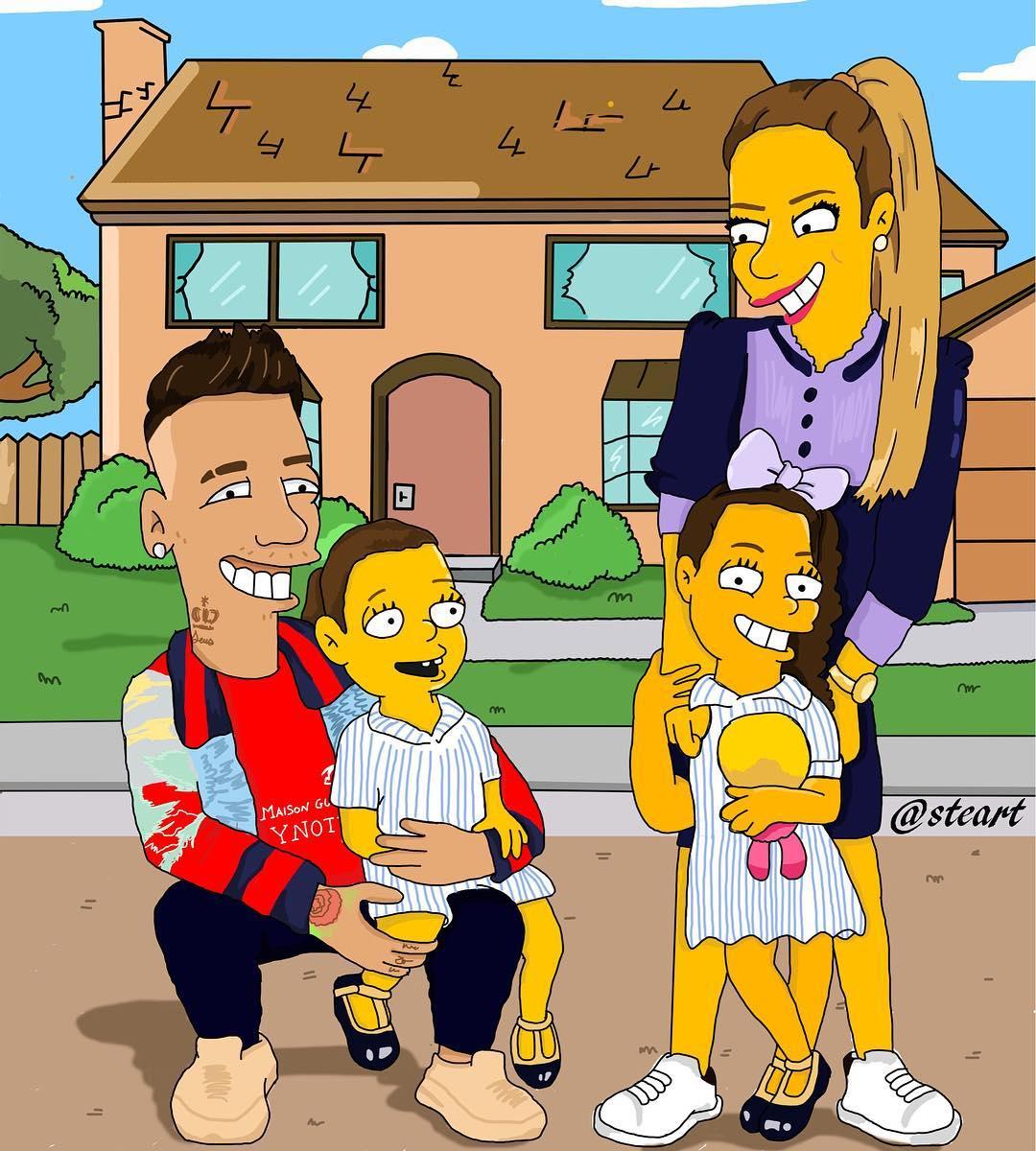 The artist has drawn the famous faces in the style of Matt Groening's hit TV show, with Homer and Bart featuring in the background of some pieces.

The Simpsons has had hundreds of celebrities make cameos in the show since its 1989 debut.

From Tom Hanks and Lady Gaga to Ricky Gervais and JK Rowling, it seems most of the world's A-Listers have made it to Springfield at one point or another. 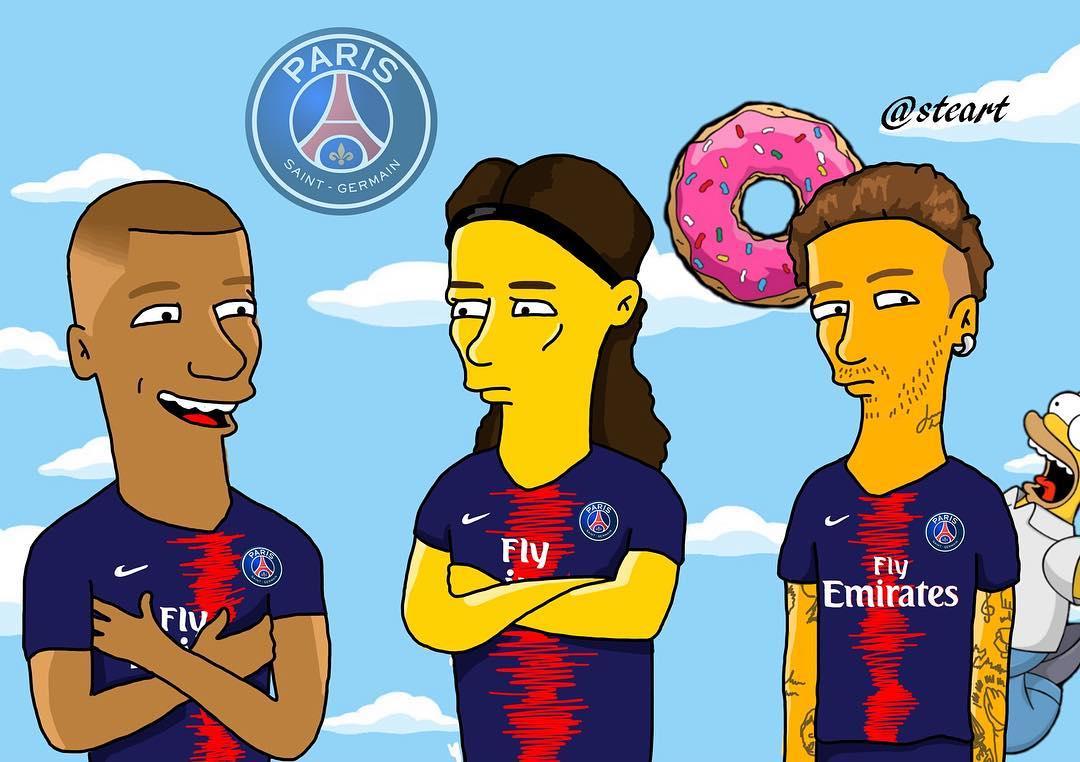 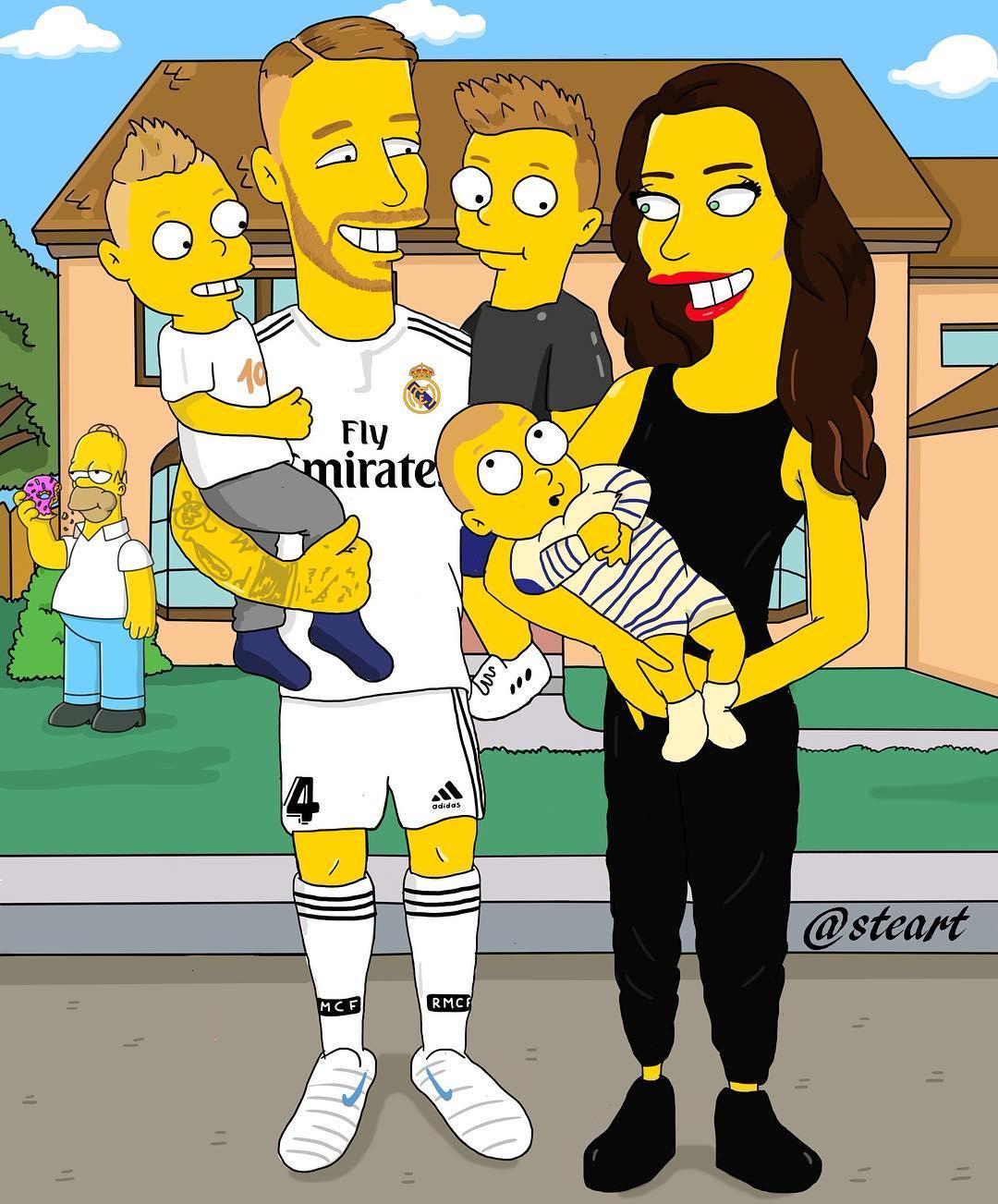 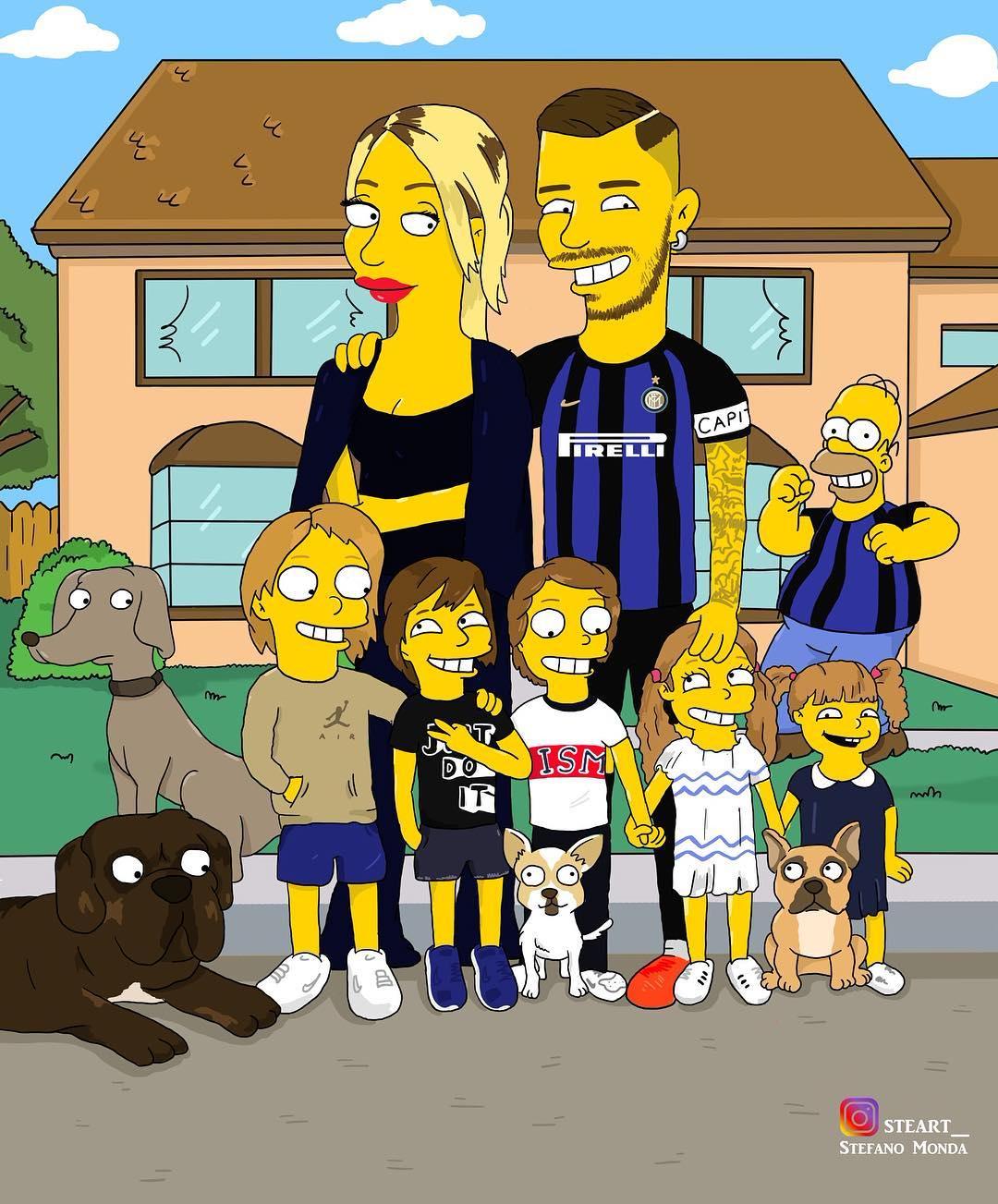 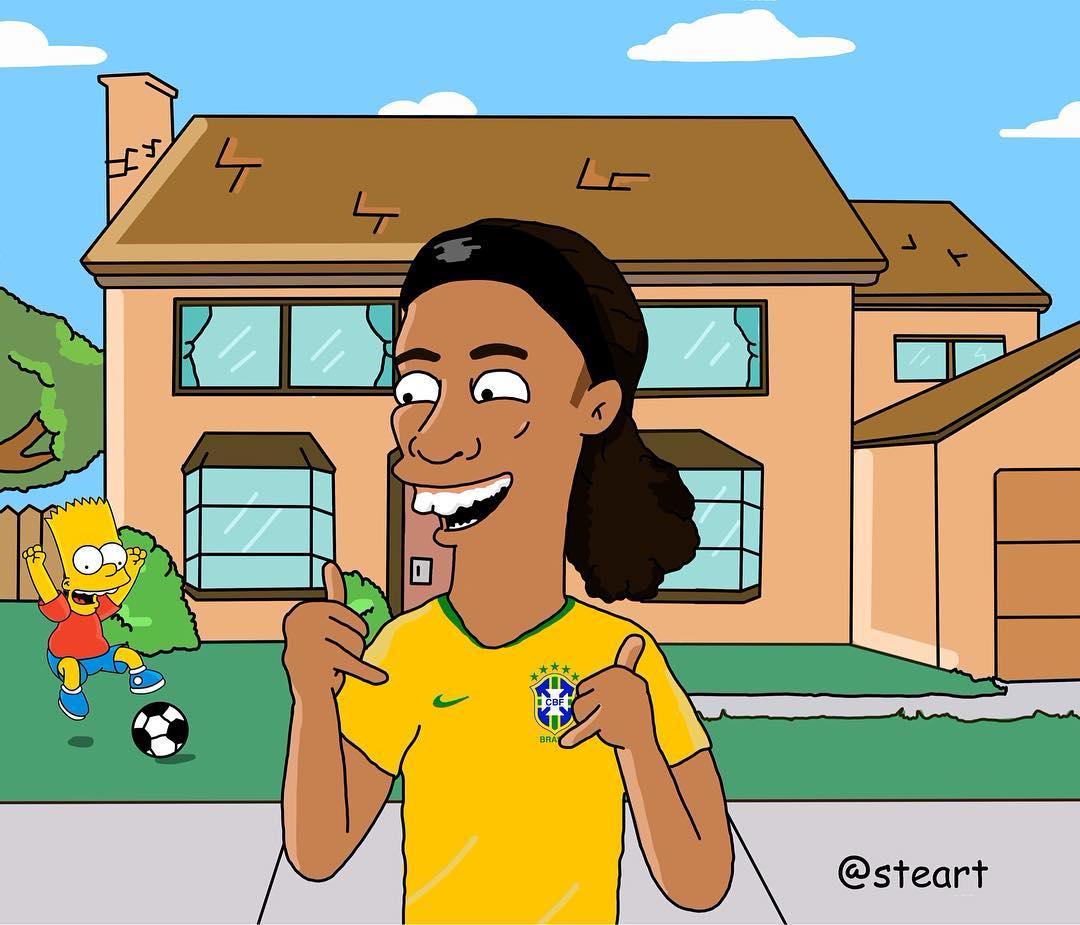 Cristiano Ronaldo is the only footballing face to have made it into the fictional universe.

But the artist – Stefano Monda -has shown what it could look like if some of the world's greatest were given the call from Groening.

Other stars given the treatment are Marc-Andre ter Stegen, Gervinho and both Lucas and Theo Hernandez.

Saul and Patrick Cutrone are just two other big names currently starring in Europe to be drawn-up in Simpsons style. 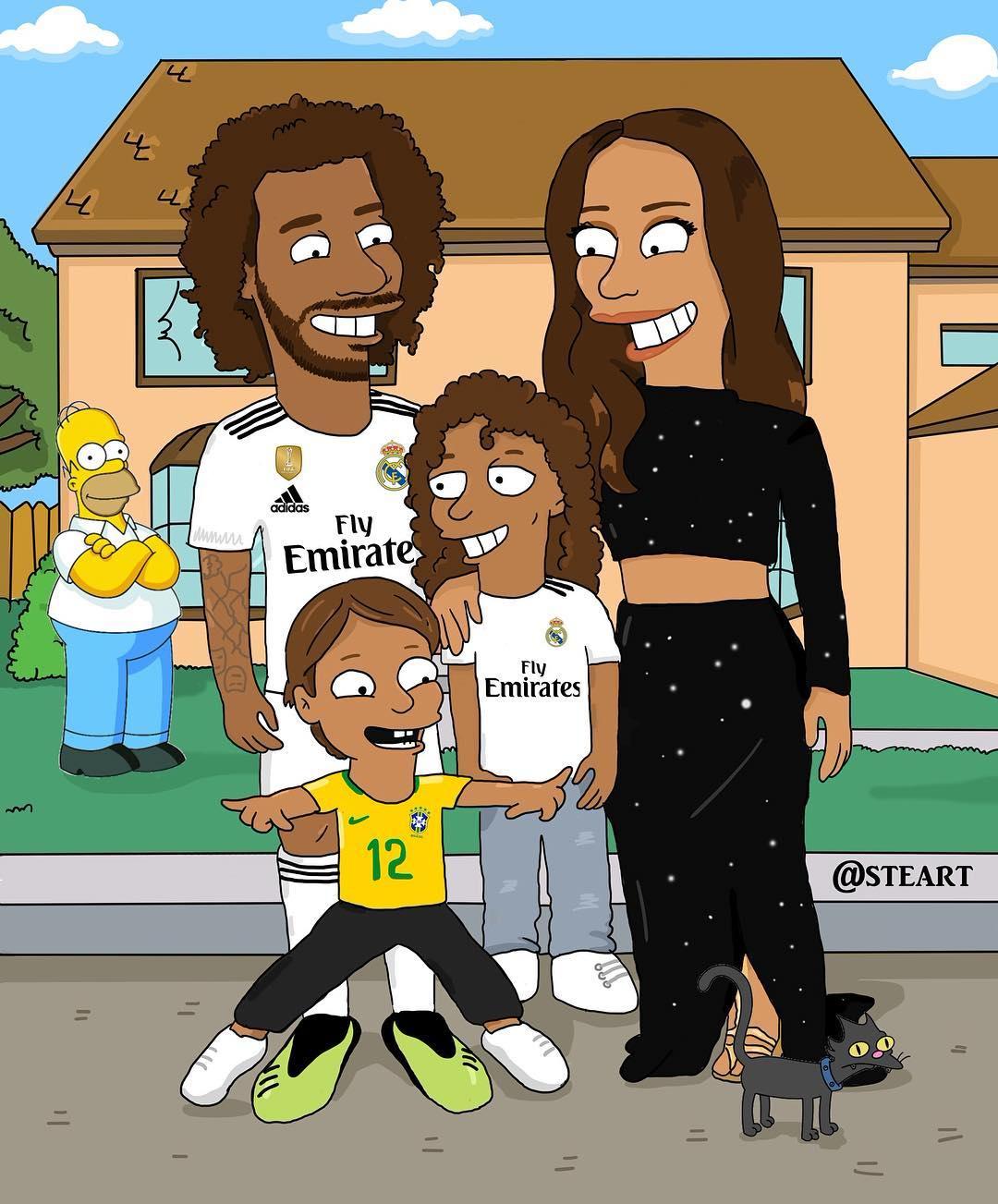