The Swiss legend, now 37-years-old, has suggested he is "almost" close to hanging up his racket after a glittering career. 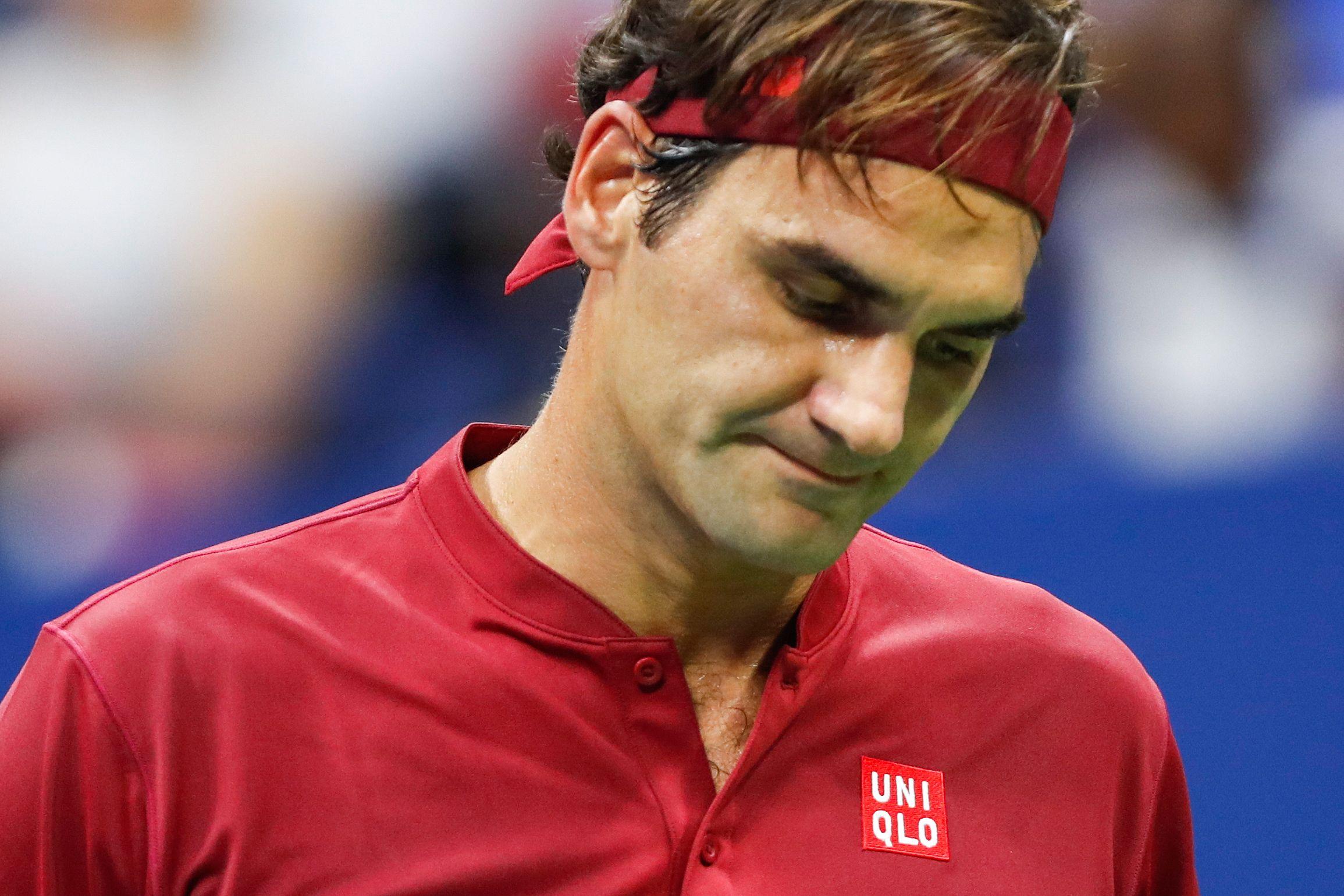 Fed revealed the news completely unprompted after beating Yoshihito Nishioka for his 18th-straight first-round win at the tournament.

When asked on his impressive record in New York, Federer replied: "I’m very happy to be back here in New York healthy.

"The last couple of years have been difficult so it’s nice to be back feeling really good.

"I’m happy I never stumbled at the first hurdle. 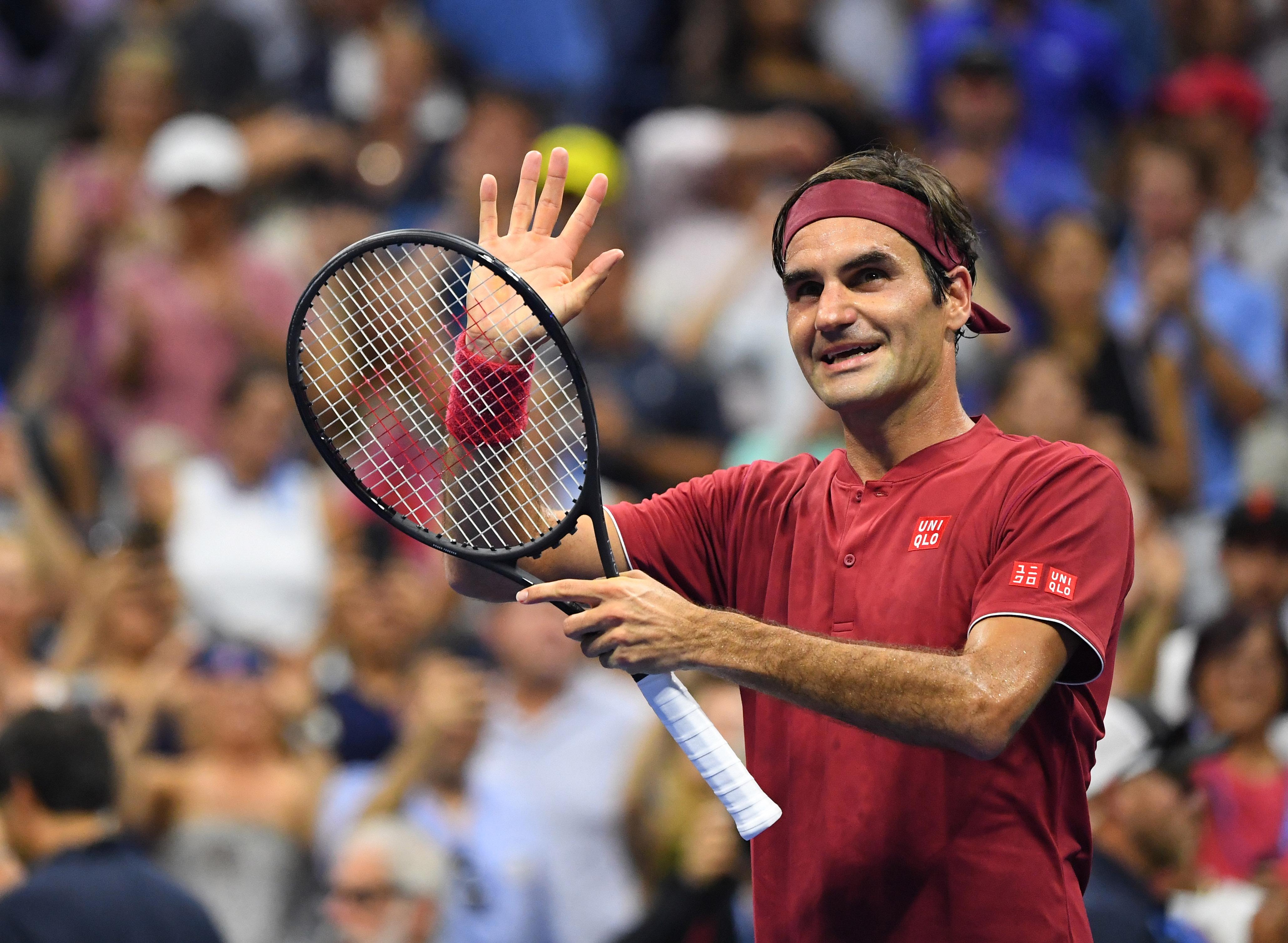 "It’s almost time to retire… but not yet! I’m happy I played well tonight."

The revelation prompted a series of boos around the Arthur Ashe Stadium – such is his popularity across the globe.

Federer will be hoping to keep his evergreen form alive as he hunts Grand Slam No21 – and his first in the US since 2008. 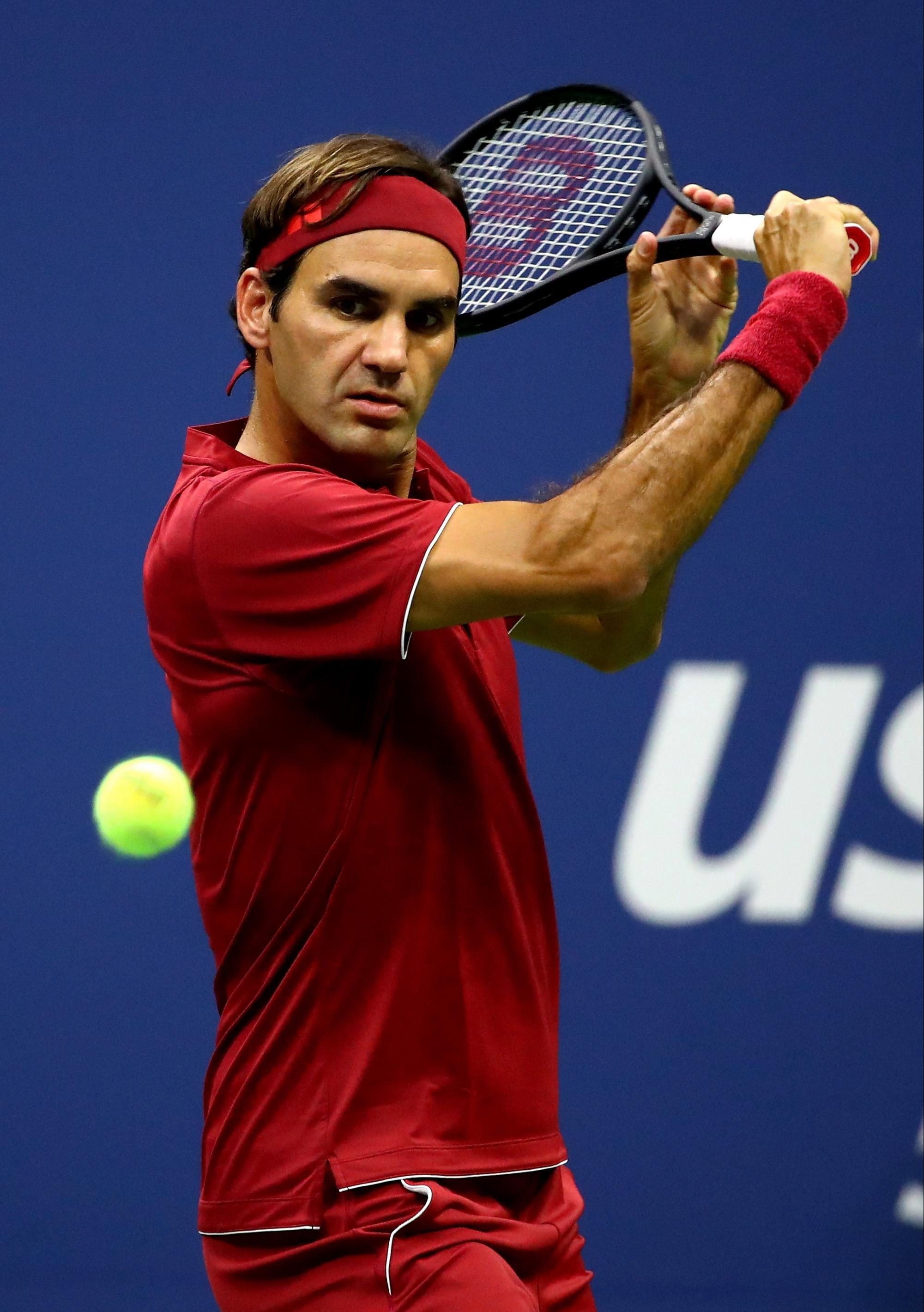