However, the same couldn’t be said for Serena Williams who lost her second round contest with Petra Kvitova. 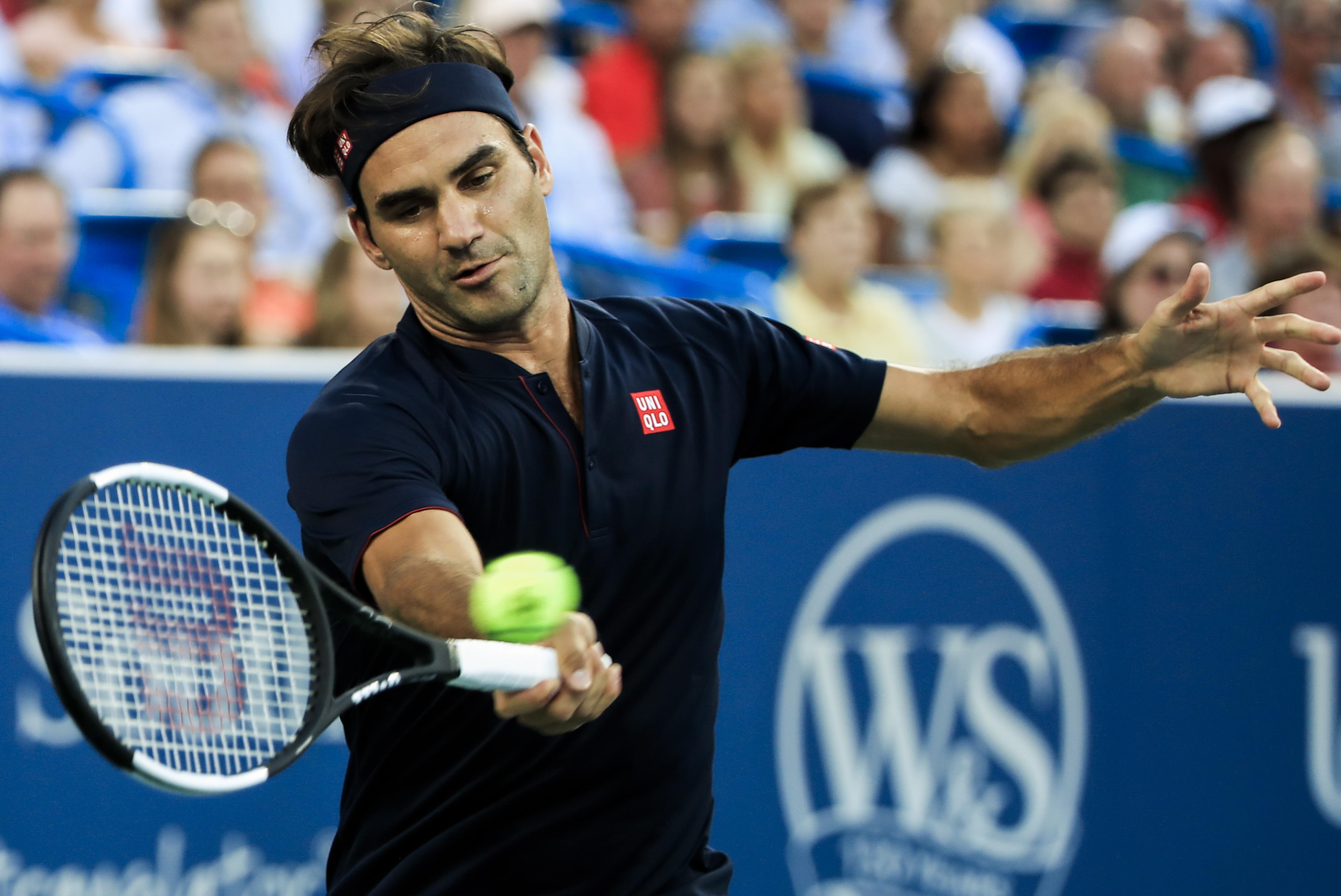 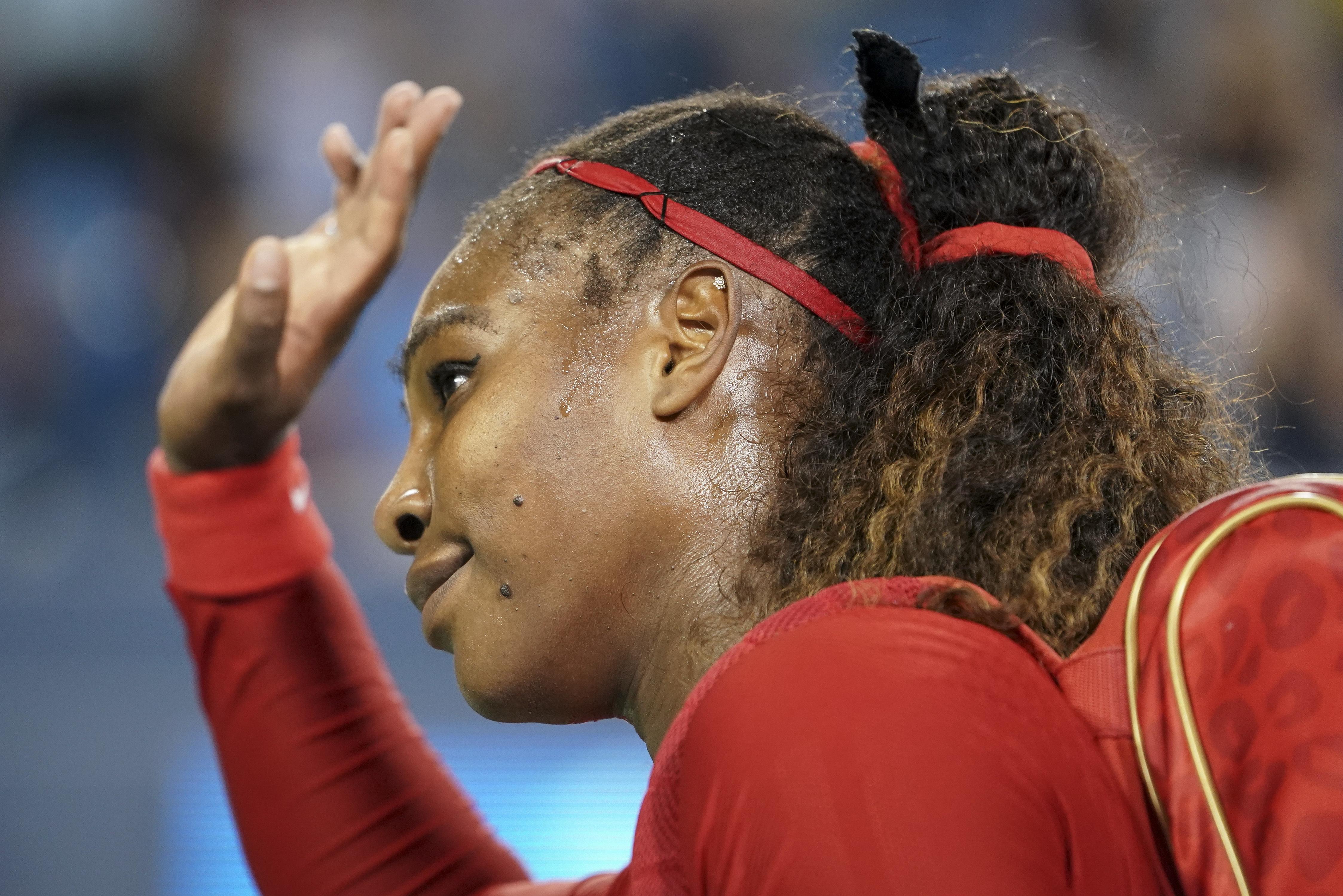 Federer, who turned 37 last week, returned to the court for the first time since losing to Kevin Anderson in the Wimbledon quarter-finals having chosen to rest in recent weeks.

But the Swiss looked like he had never been away with a 6-4 6-4 win over 47th-ranked Peter Gojowczyk.

Federer said: "I felt good in that first match, to be honest, walking out, hardly any nerves. I think I knew what I had to do.

"It's nice to have played a match so that my last match was not the Anderson match… you've kind of turned the page. It's a good thing.

"The goal is now to recover from this match, take the positives with me. Of course, the big goal is the US Open." 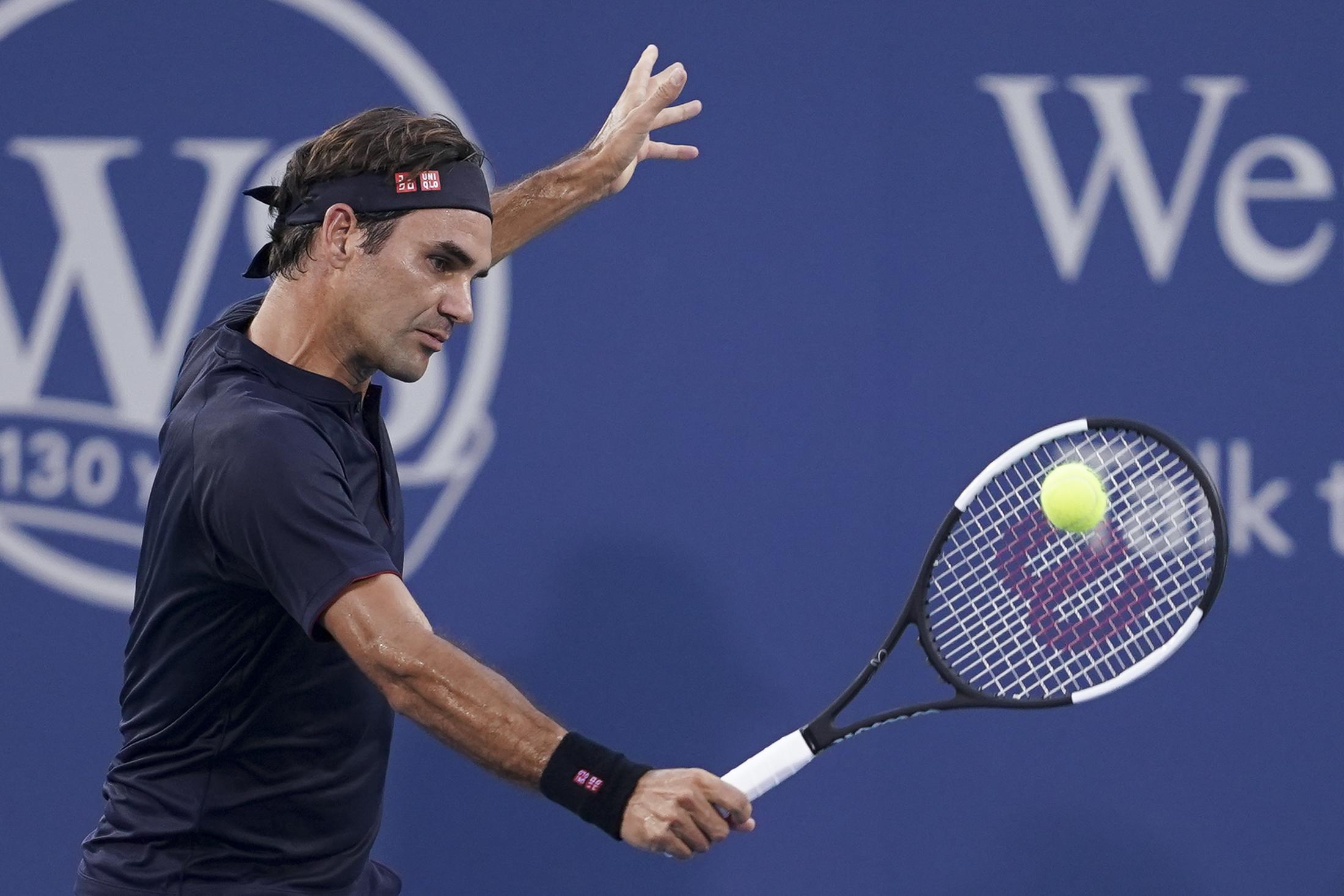 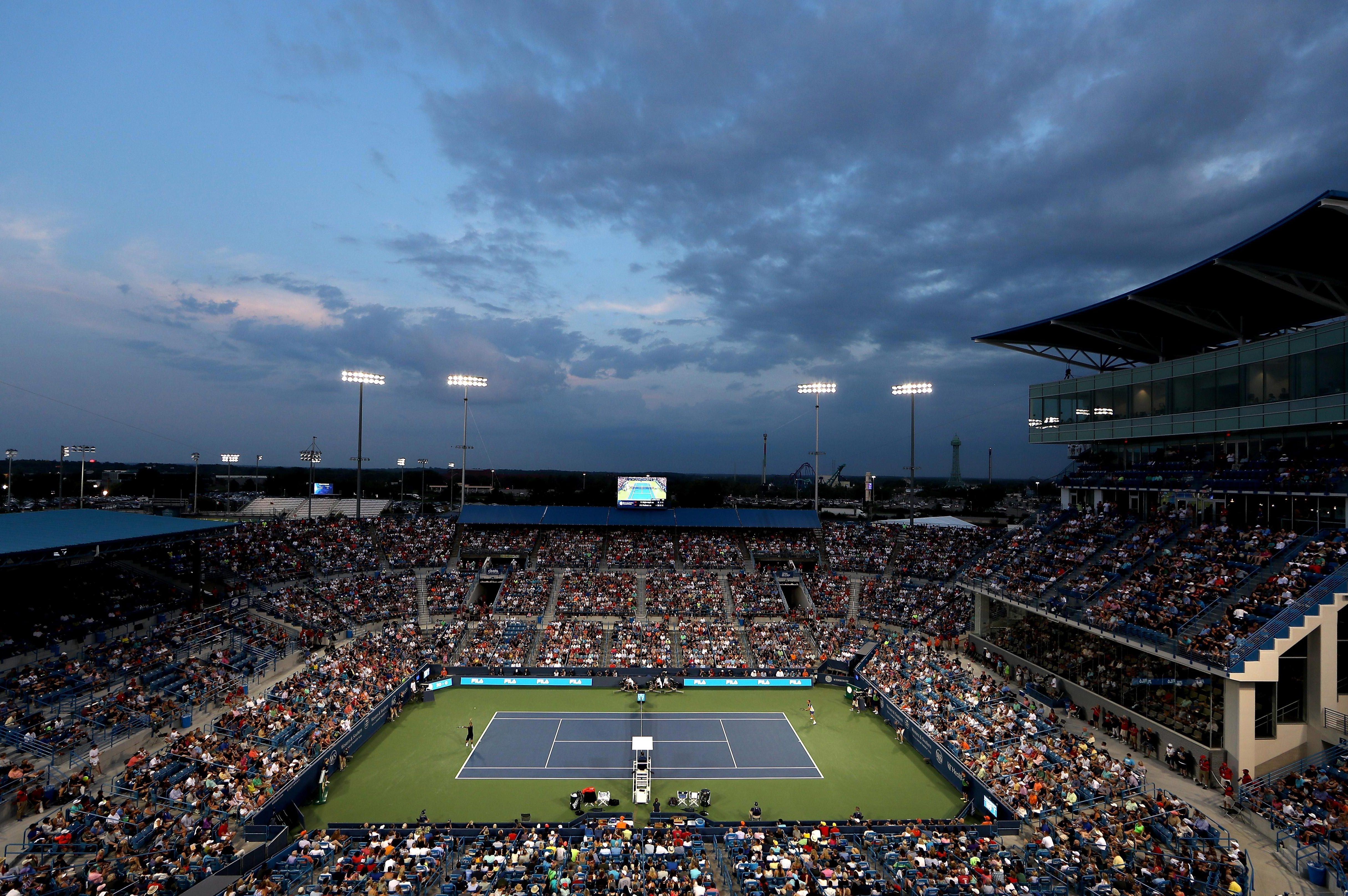 The 23-time Grand Slam champion’s loss in the second round in Cincinnati follows on from the heaviest defeat of her career at the hands of Johanna Konta earlier in the month.

The Wimbledon finalist said of her comeback since giving birth: "I'm still at the very beginning. 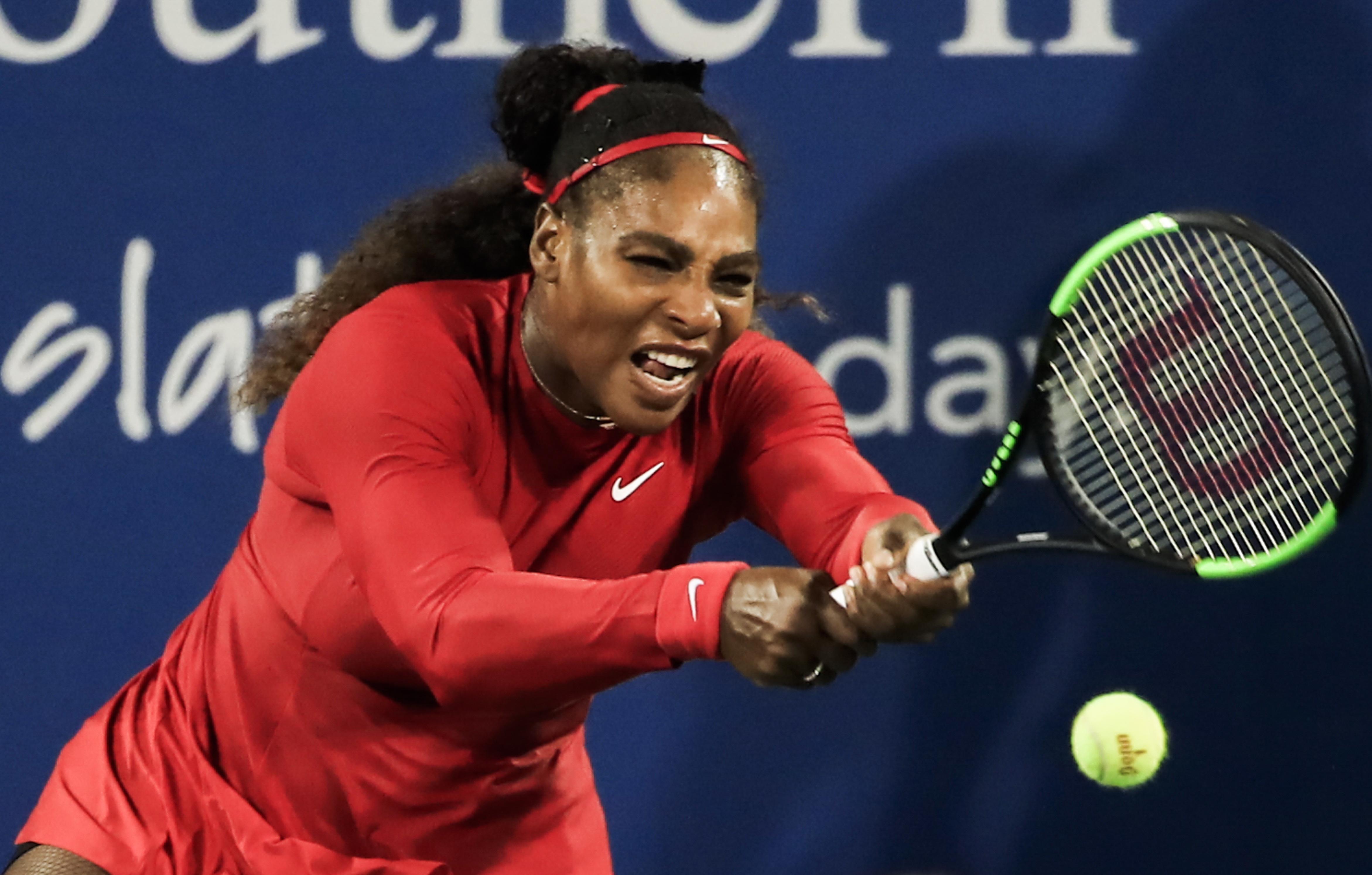 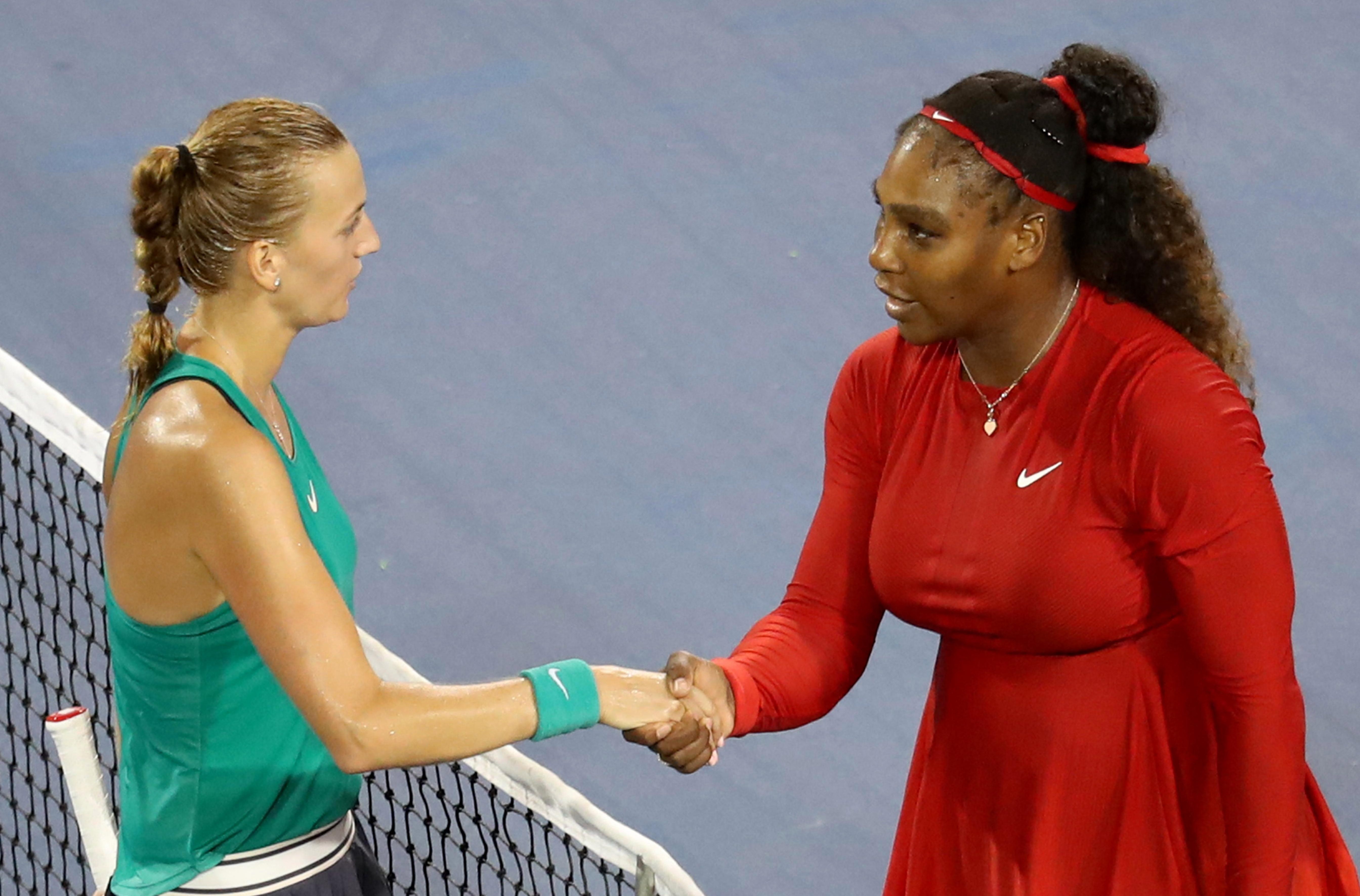 Kvitova, who advances to the third round where she will play Kristina Mladenovic, said: "It was a pleasure to share the court with Serena, she's such a champion.

"We are both coming back – from injury, from motherhood – so it's something really special to play her."