And the midfielder fears a lack of game time could cost him a place in Gareth Southgate’s squad for the upcoming Nations League games with Spain and Switzerland. 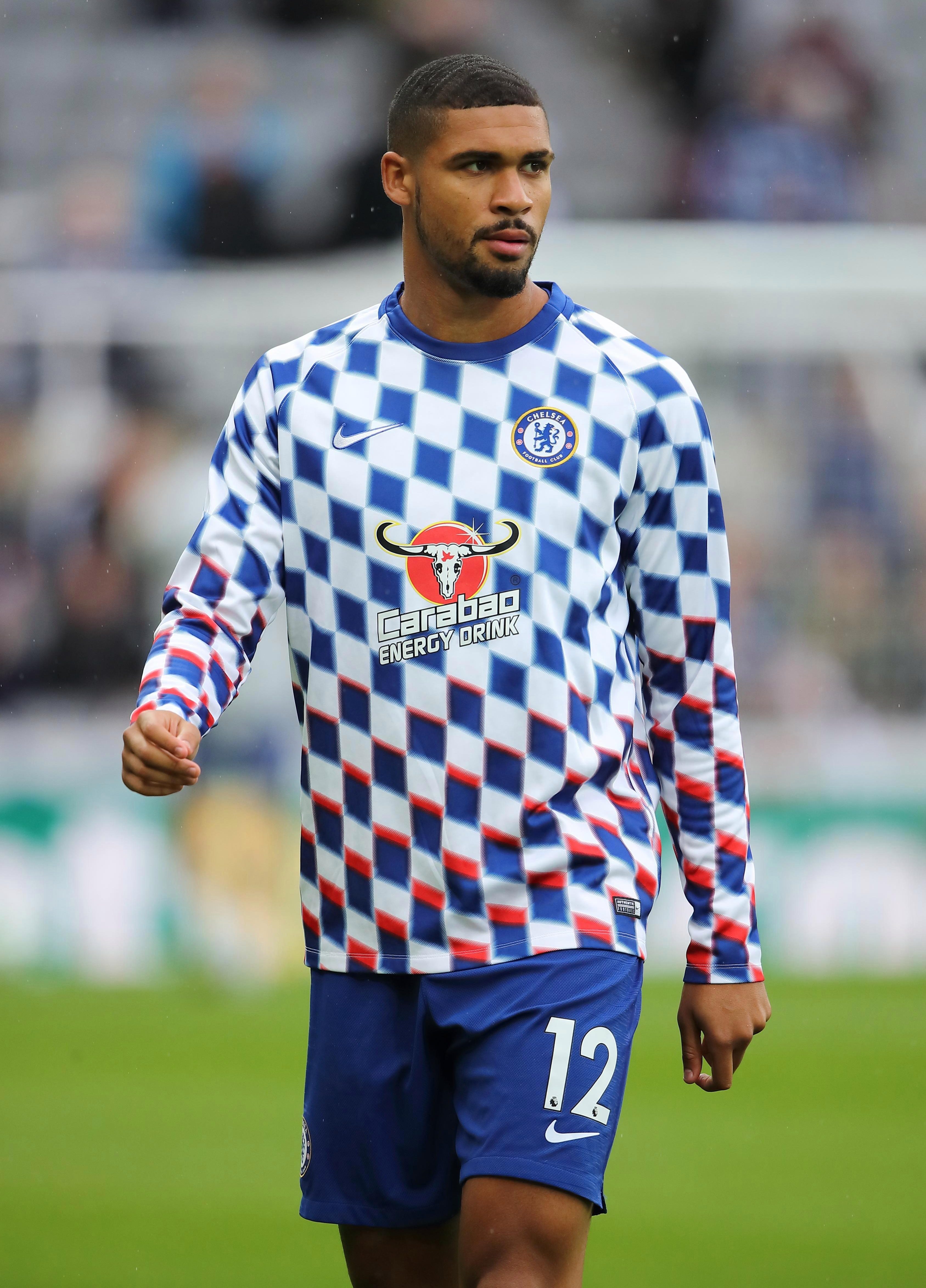 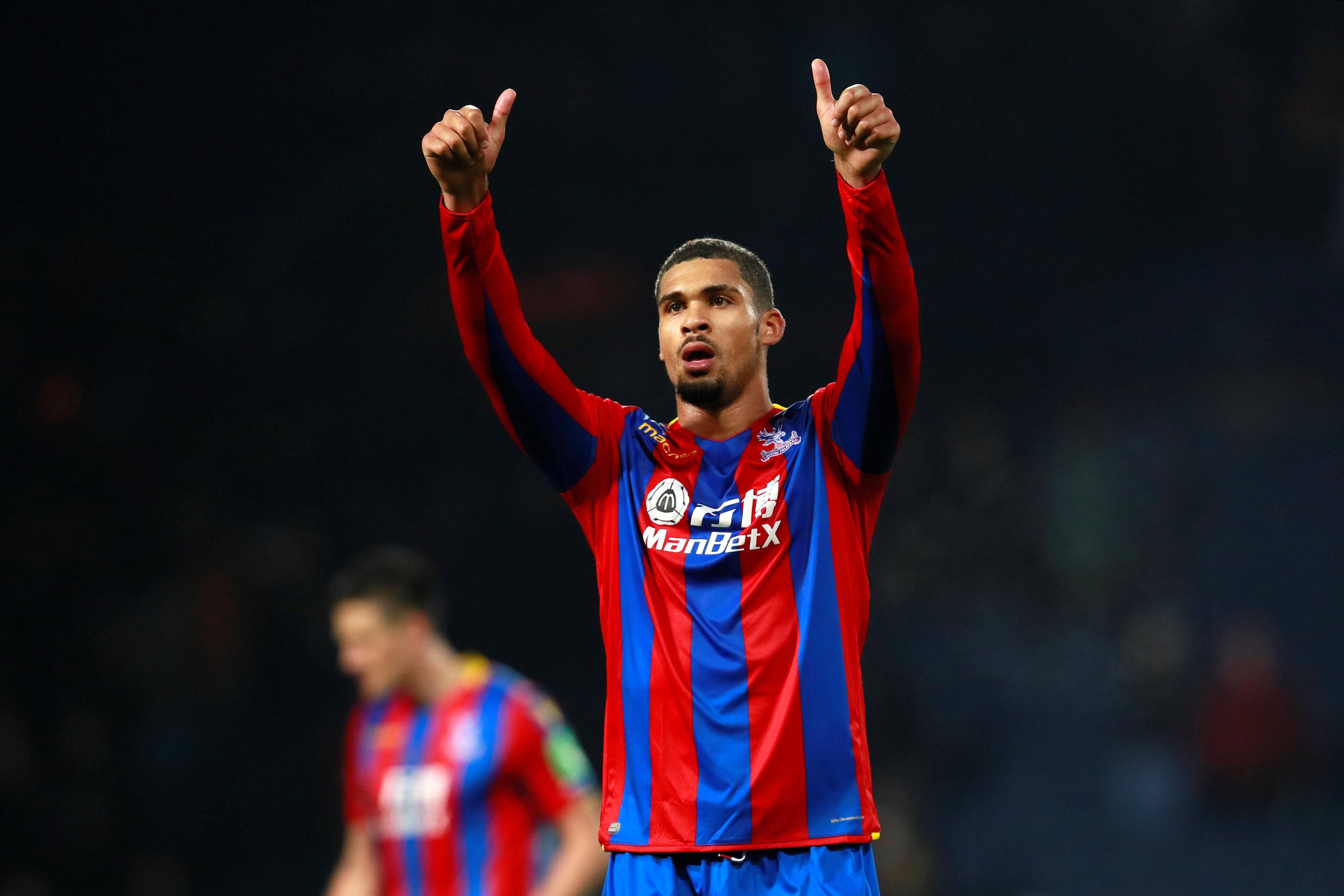 Both requests from Europe have been knocked back by the Blues – who have told Loftus-Cheek he is going nowhere.

The 22-year-old then watched on in despair as Bundesliga side Schalke instead bagged Sebastian Rudy from Bayern Munich.

With just 22 minutes of football this season he has lost patience and wants regular action to continue his development this season.

The European transfer window does not close until Friday, but the highly-rated midfielder looks set to be stuck at Stamford Bridge until at least January. 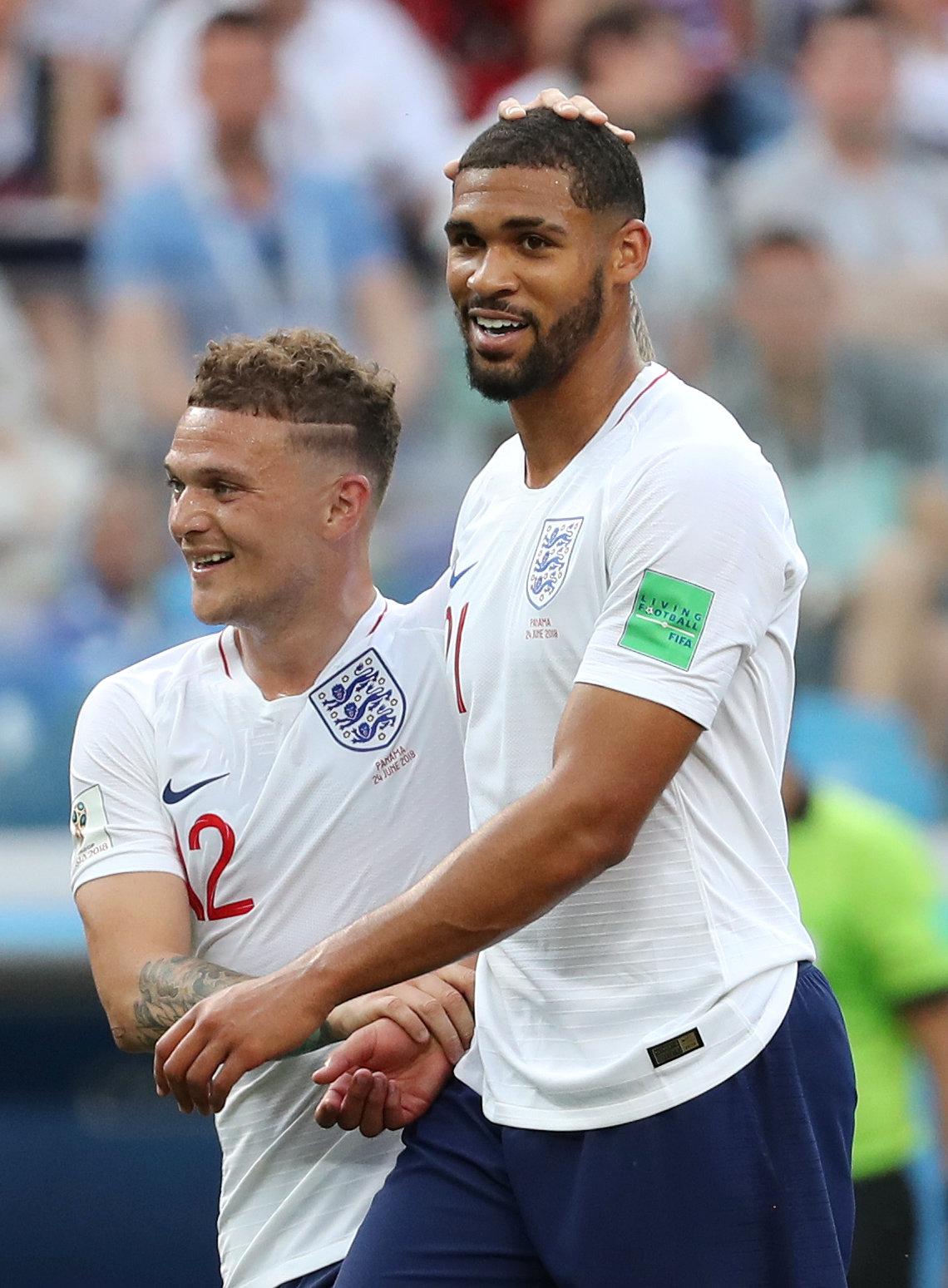 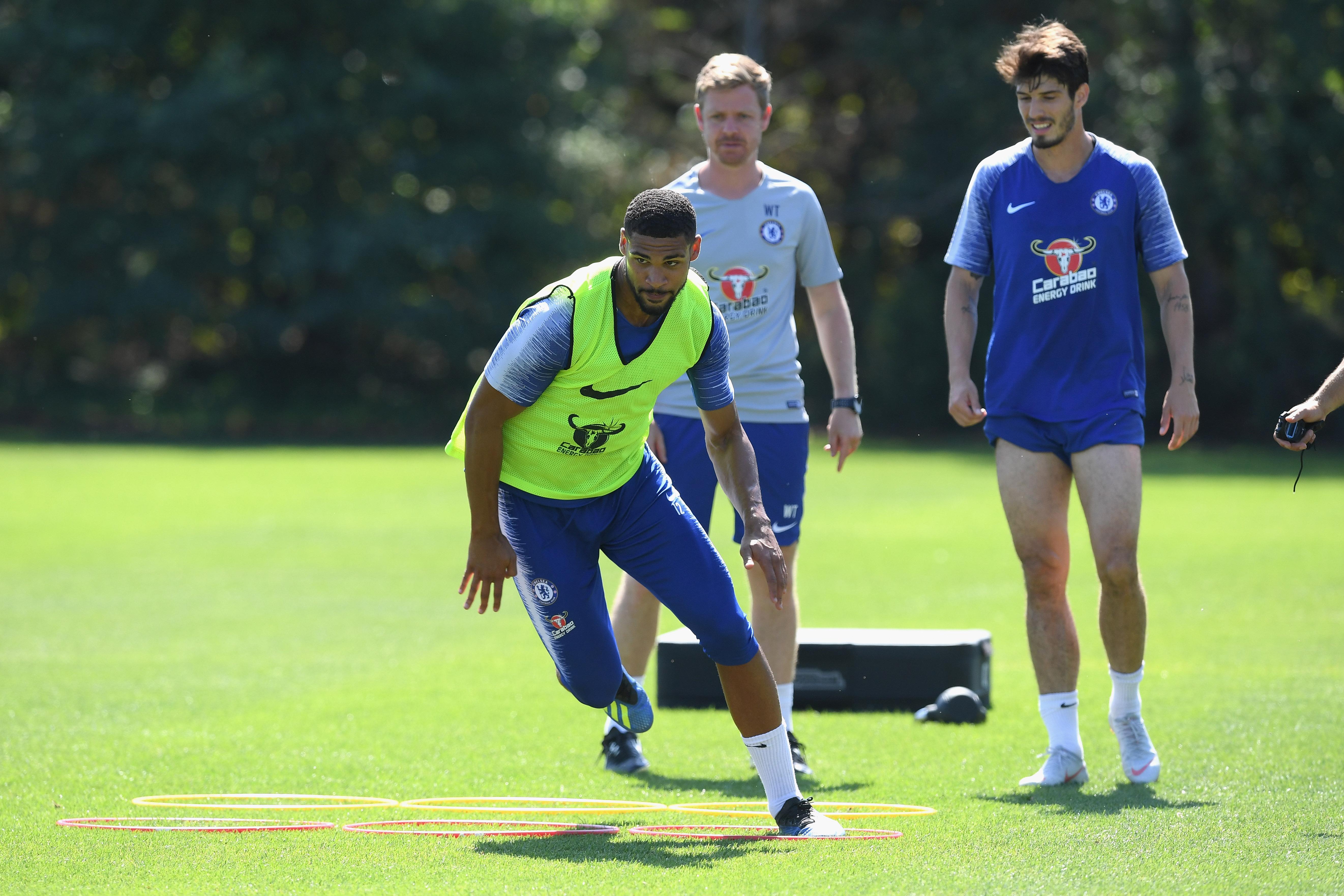 The Eagles wanted him back on loan again this term but were surprisingly turned down by the Blues.

He had hoped his elevated status post-World Cup would give him the chance to prove his worth at Stamford Bridge under new boss Maurizio Sarri. 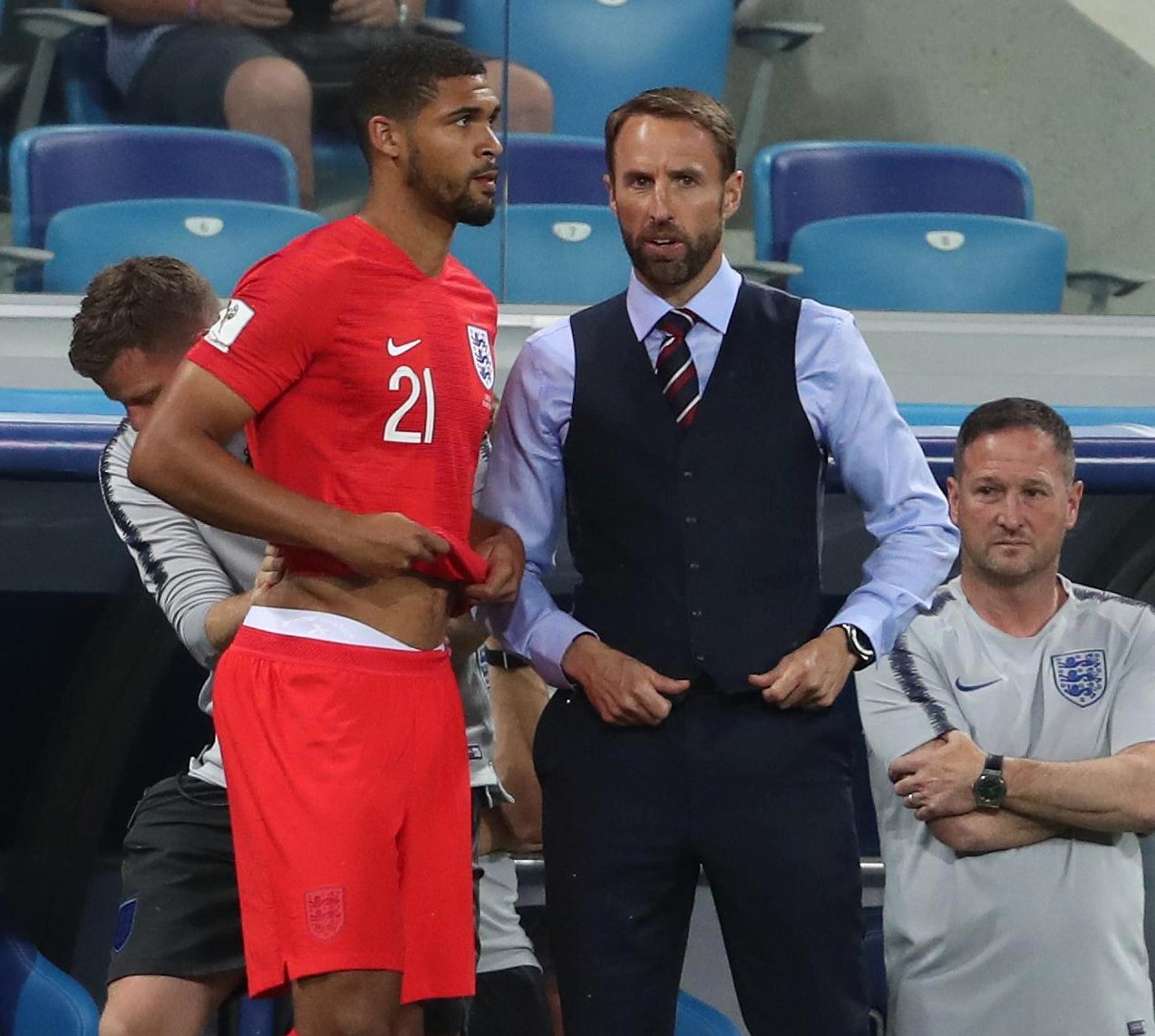 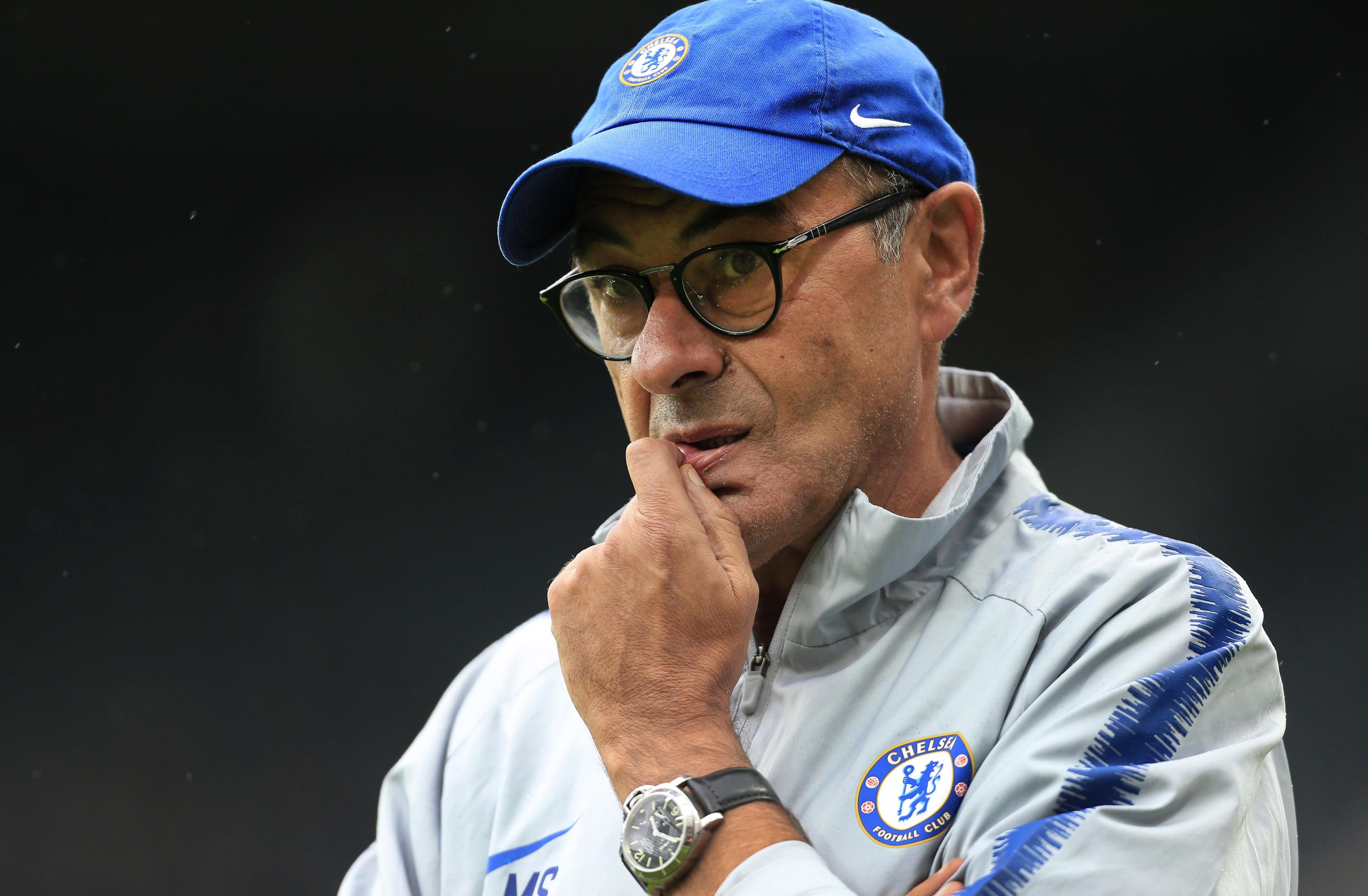 But the Italian brought Jorginho with him to West London and bagged Mateo Kovacic on loan from Real Madrid.

And with N’Golo Kante a nailed on starter and Ross Barkley seemingly ahead of Loftus-Cheek in the pecking order, his opportunities are diminishing.

Despite making his senior debut four years ago, the playmaker has just one full season of senior football under his belt and been repeatedly told to be patient by previous bosses.