The hosts will be looking to keep their World Cup form and stay top of the group heading into November's fixtures. 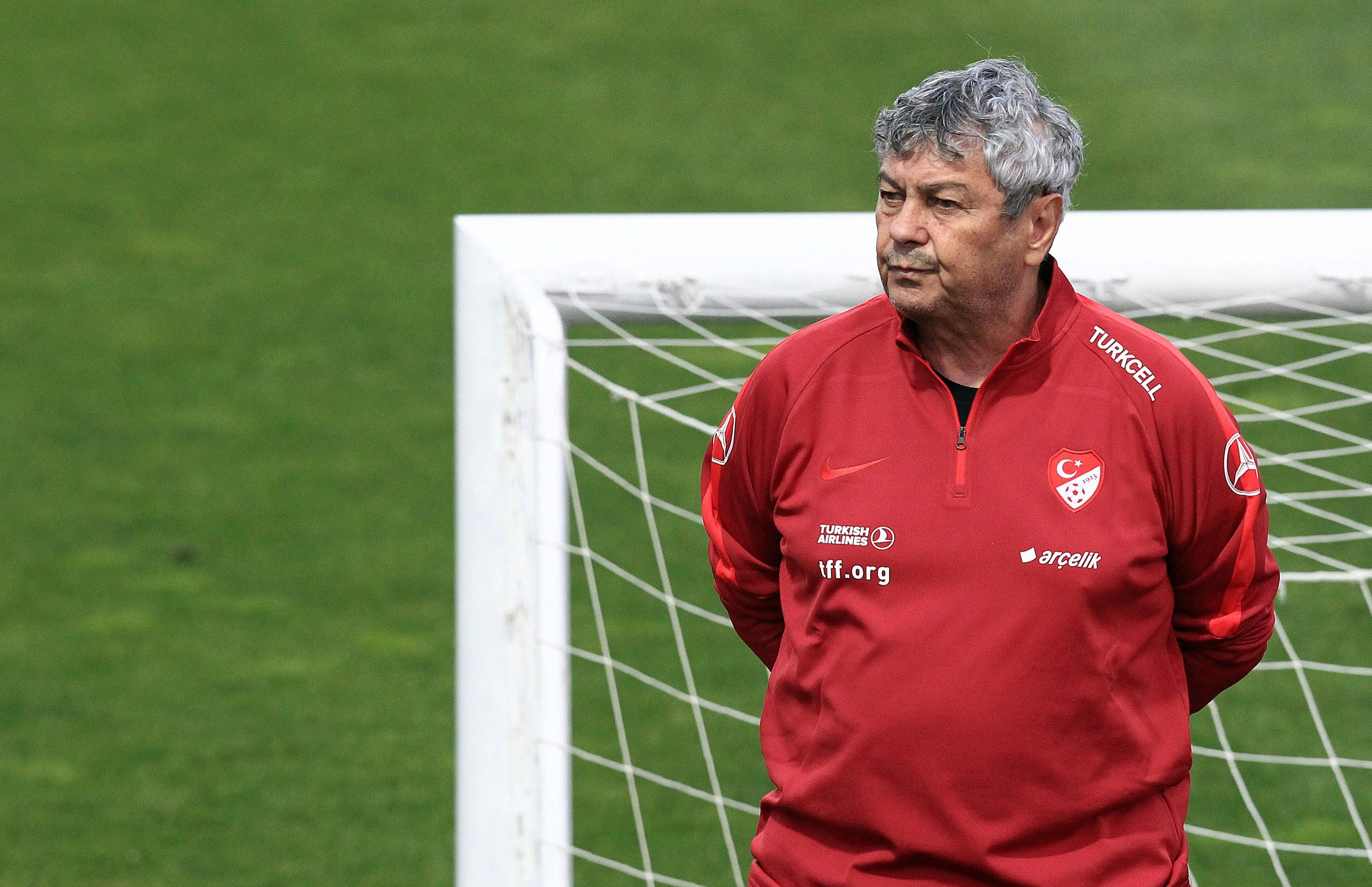 When does Russia vs Turkey kick off?

This match will be held at the Fisht Olympic Stadium in Sochi.

Which TV channel is Russia vs Turkey on and can I live stream it?

This game will be shown live on Sky Sports Football via the red button.

Alternatively, you can catch all the action on our dedicated SunSport LIVE BLOG.

Turkey head to Sochi with their Serie A stars Hakan Çalhanoğlu and Cengiz Ünder in fine form looking to expose the Russian defence.

Everton front man Cenk Tosun has also been called up to the squad and is in contention to start for the visitors.

Stanislav Cherchesov's Russia will look to Denis Cheryshew and Aleksandr Golovin to create their chances.

Meanwhile, Artem Dyzuba looking for more goals against Turkey after his winner in the reverse fixture last month.

Due to a recent act of vandalism, striker Aleksandr Kokorin and midfielder Pavel Mamaev will not feature at international or club level after suspension by Russian FA.