The Wales boss, 44, is preparing to go up against ex-team-mate Roy Keane when Ireland come to town on Thursday evening.

While the pair get on famously now, back in the 1990s, they were part of a squad tearing into each other on a daily basis.

The former winger worked alongside Keane as a World Cup pundit in the summer and said: “We were out most nights together. 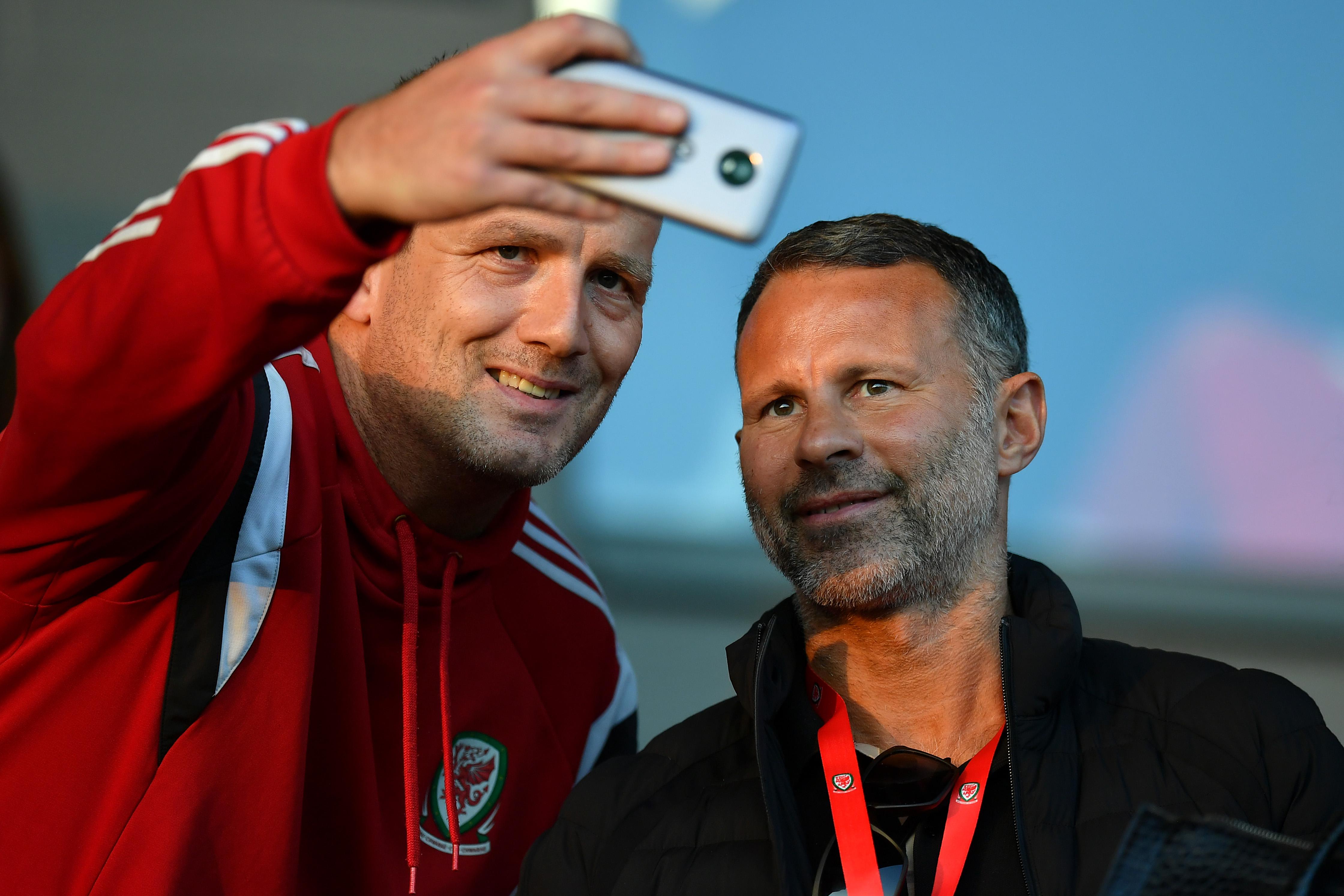 "They are two people I respect immensely, great company, good football people but for 90 minutes that friendship will all be forgotten. Afterwards we will shake hands and have a chat.”

Giggs and Keane were a major part of United’s golden era, winning the Treble in 1999 as well as seven Premier League titles together.

And the 44-year-old has lifted the lid on the fiery life on the training ground under Sir Alex Ferguson.

Giggs said: “I can’t remember our first argument. We were in a team where there were fights every week.

"Hughes, Schmeichel, Bruce, Ince, Keane, Cantona… there were fights every week in training, so. I stood out on the left wing!

"Roy is sharp. But he’s just like me, he’s competitive and he will want to win.

"We spent time together. Solskjaer as well. We were all of a similar age and it was brilliant.”

Wales have sold 25,000 tickets – 8,000 short of capacity – for Giggs’ home debut in the capital on Thursday following three away friendlies. 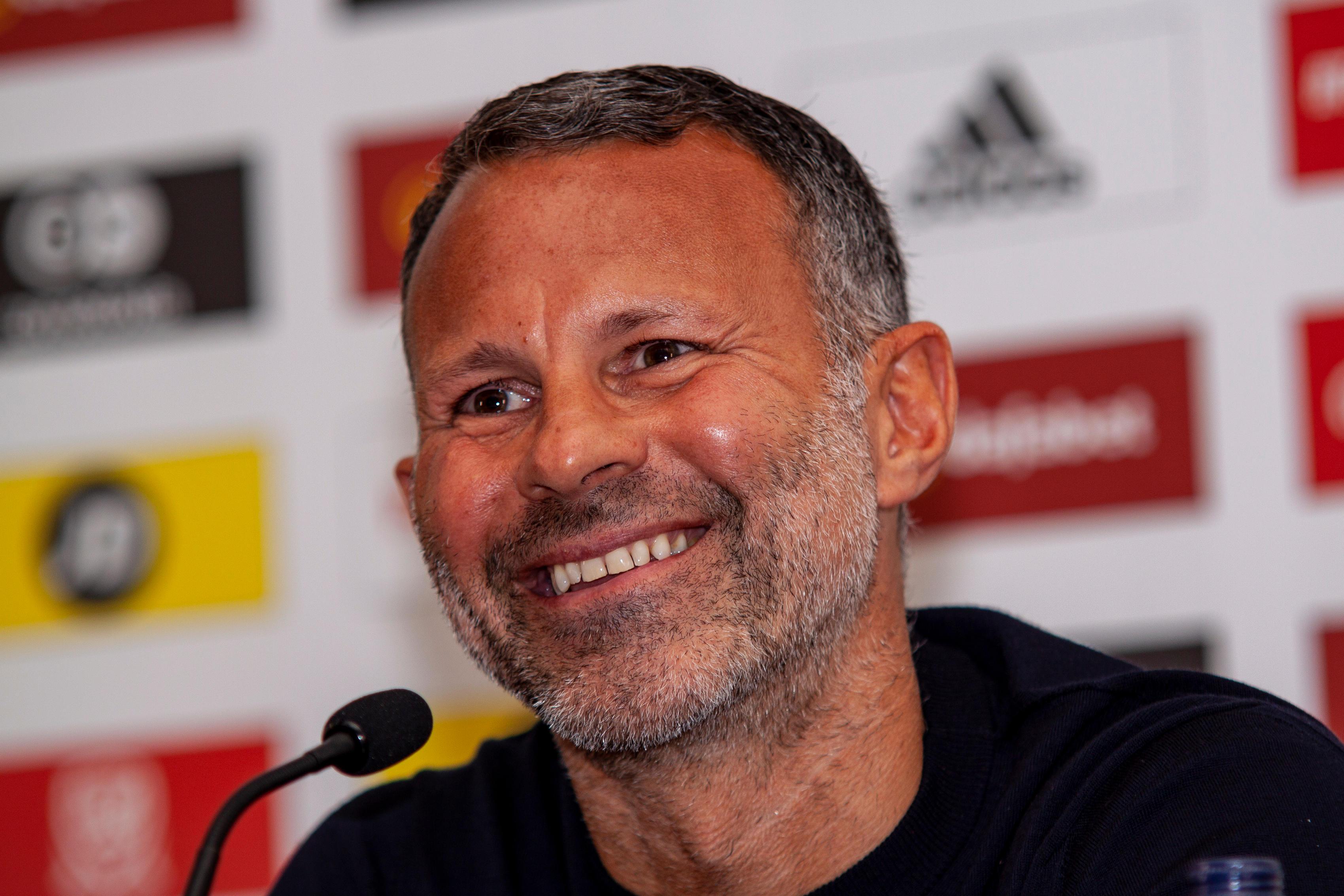 There was a divided reaction to his appointment in January after succeeding Chris Coleman.

But Giggs added: “There will be a few nerves, I’d be lying if I said there wasn’t. But I’m excited.

“You are going to get some fans who will never have me, but there’s nothing I can do about that.

"There will also be some fans who are 100 per cent behind me who want me to do well.

"All I can do is my best and that’s what I always did as a player so I’ll continue to do that as a manager.

“I urge people to come. The support for the players has been fantastic over the past few years, especially at home and the fans have been a huge part of that.”