Salah scored direct from a corner in Egypt's 4-1 win but went down with what appeared to be a leg injury in the 88th minute of Friday's qualifier. 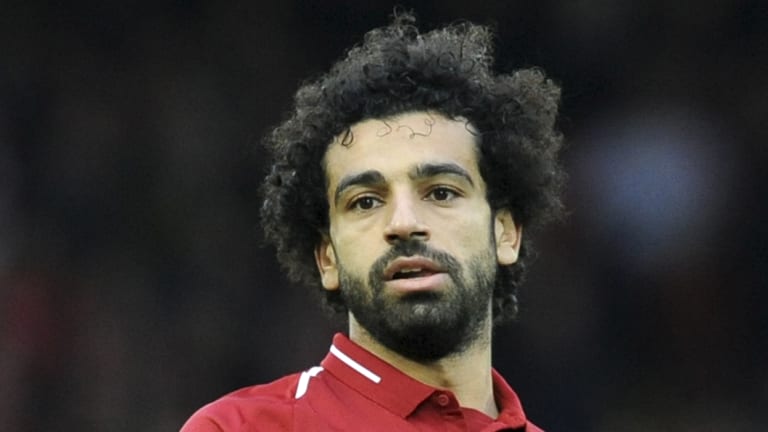 He received treatment and tried to shake off the problem but left the field soon after, in injury time.

Egypt had used all three of its substitutes and played the last moments of the match with 10 men.

Assistant coach Hany Ramzy told Egyptian newspaper Al-Ahram he thought "it is only a muscle strain but he will undergo medical scans to determine the length of the injury".

Salah is expected to sit out an away game in Swaziland on Tuesday.

Liverpool's next game is away to Huddersfield in the Premier League next Saturday.

The win put Egypt level with Tunisia at the top of Group J, although Tunisia has a game in hand.

Salah's goal – a left-footed curler – was his 13th in African Cup of Nations qualifying, an Egyptian record.