Part-owner and Manchester United legend Gary Neville has also taken to Twitter in a bid to have the vehicle returned to its rightful home. 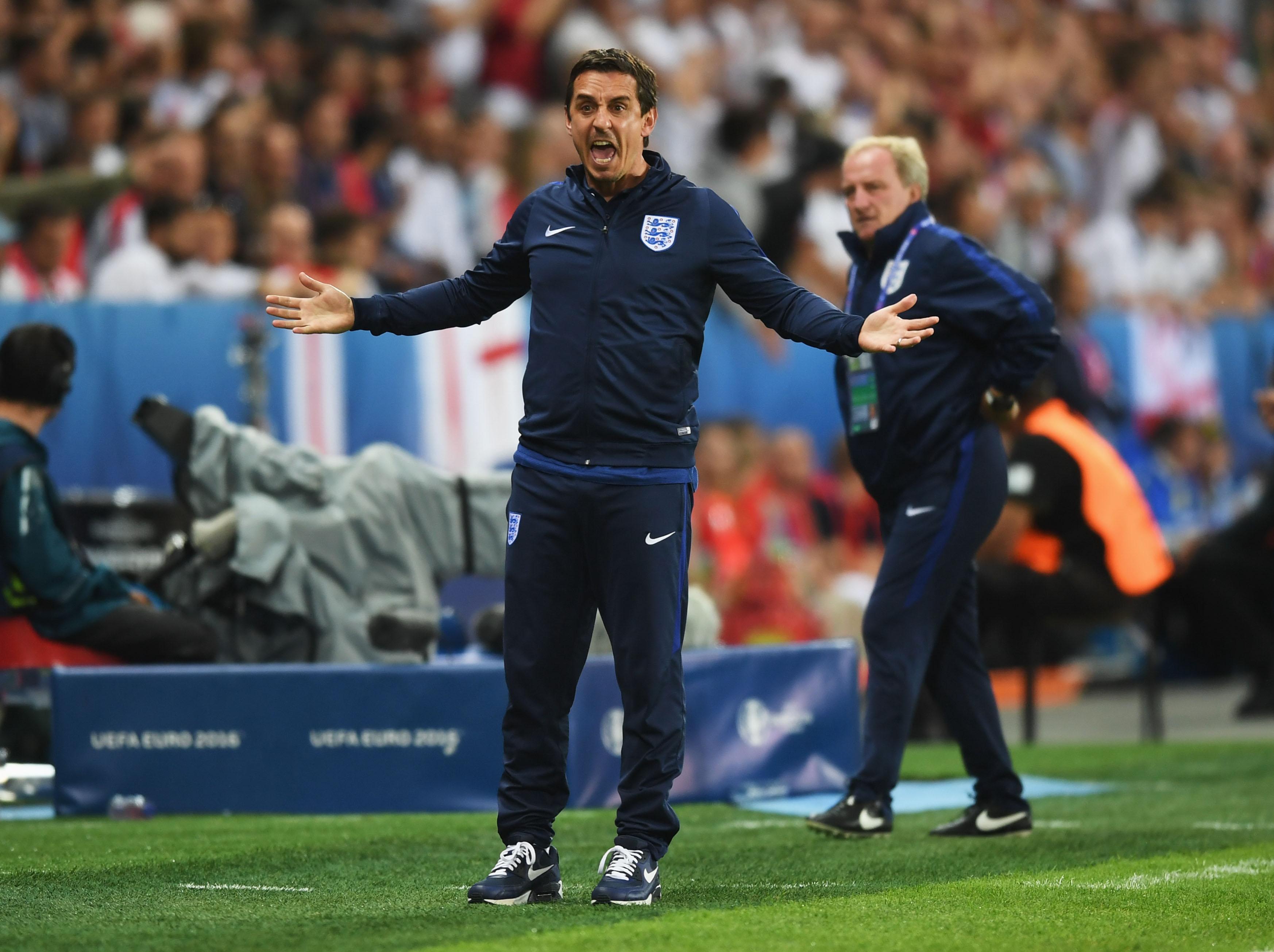 Salford played away this weekend, stumbling to a 0-0 draw away to bottom-of-the-table Dagenham and Redbridge.

And while they were on the road, it would appear a chancer broke into Moor Lane and drove off with the tractor.

Today Salford took to Twitter to reveal: "Unfortunately our tractor was stolen from the ground over the weekend.

"If anyone has any information please email [email protected]" 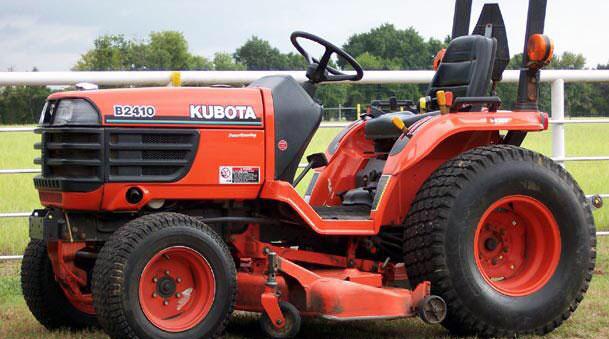 Meanwhile, Neville attempted to help, himself tweeting: "Anyone help here?"

Nev is one of six part owners, with brother Phil Neville, Nicky Butt, Paul Scholes and Ryan Giggs all owning a ten per cent share – with Peter Lim majority owner at 50 per cent.

Salford's rise since has been meteoric, now sitting 11th in the Conference Premier after storming to the National League North title last season.

The 2017-18 success was the club's third promotion in four seasons as they sit on the cusp of the Football League.