Home » Sport » Saturday racing tips: Matt Chapman has a Saturday Yankee that can strike for punters this weekend

We start at Hexham, and end up at Fairyhouse. Don't say I don't treat you. 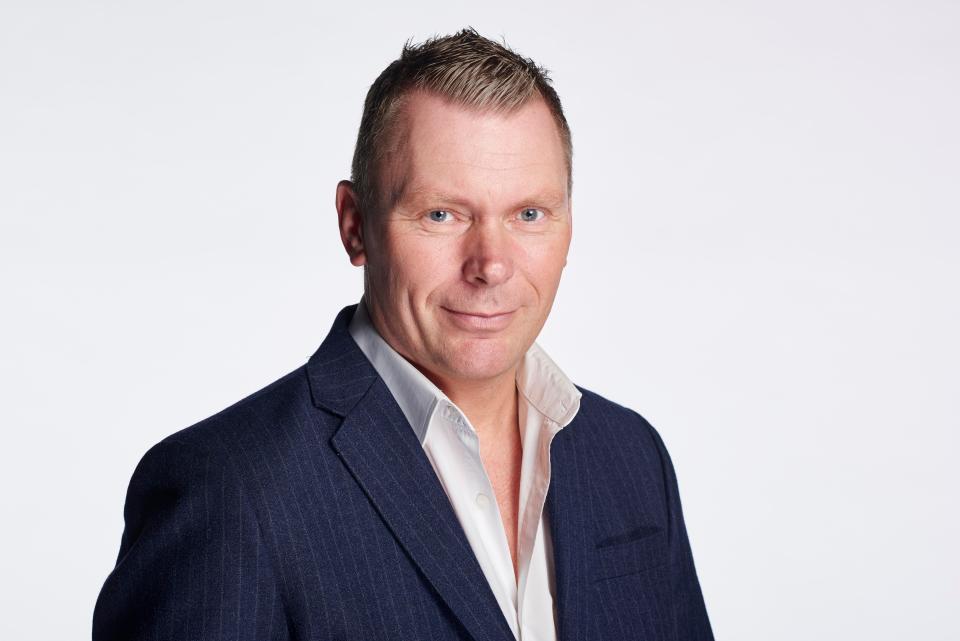 I start at Hexham with the opening maiden hurdle.

I fully expect this to go to Arthur Mac, who was an easy bumper winner at Hereford last season before finding it tough in Grade 2 company at Aintree.

This is much more his type of thing and the great news is trainer Philip Hobbs is in much better form this season. Expected to win.

Hobbs plays an important part in my Yankee, as he also has a decent chance with Umndeni in the opening race at Chepstow.

A similar type to Arthur Mac in many ways, but a better horse in the making as his bumper win at Warwick came in a big field.

He's schooled well and should take some stopping.

Over in Ireland I want to throw in the 4.30pm at Limerick, which is restricted to horses that have only won a race up to a certain value.

That means the in form Drombeg Dream gets in really well off a mark of 99 with just 9st 4lb.

My hope was a winner at Gowran last time and will appreciate all the rain that is expected to hit Ireland before off time.

I've heard some good reports about the Mark Johnston newcomer COUNTRY STAR who makes her debut in the 5.45pm at Chelmsford tonight.

Obviously any horse making its debut is a leap of faith, but this daughter of Ifraaj can run a bit and cost 250,000gns as a yearling so should be able to gallop.

Fingers crossed for a winning debut under Joe Fanning.

Finally, let's have a look at the 3.45pm maiden hurdle at Fairyhouse and pop a horse in who will be short odds but who will hopefully top up our winnings!

Sometime Soon is a point and bumper winner and should now do much better hurdling and looks like a good thing for Gordon Elliott. Let's hope so.