But they will be looking for a far better performance than their dismal 2-1 defeat in Israel in the Uefa Nations League. 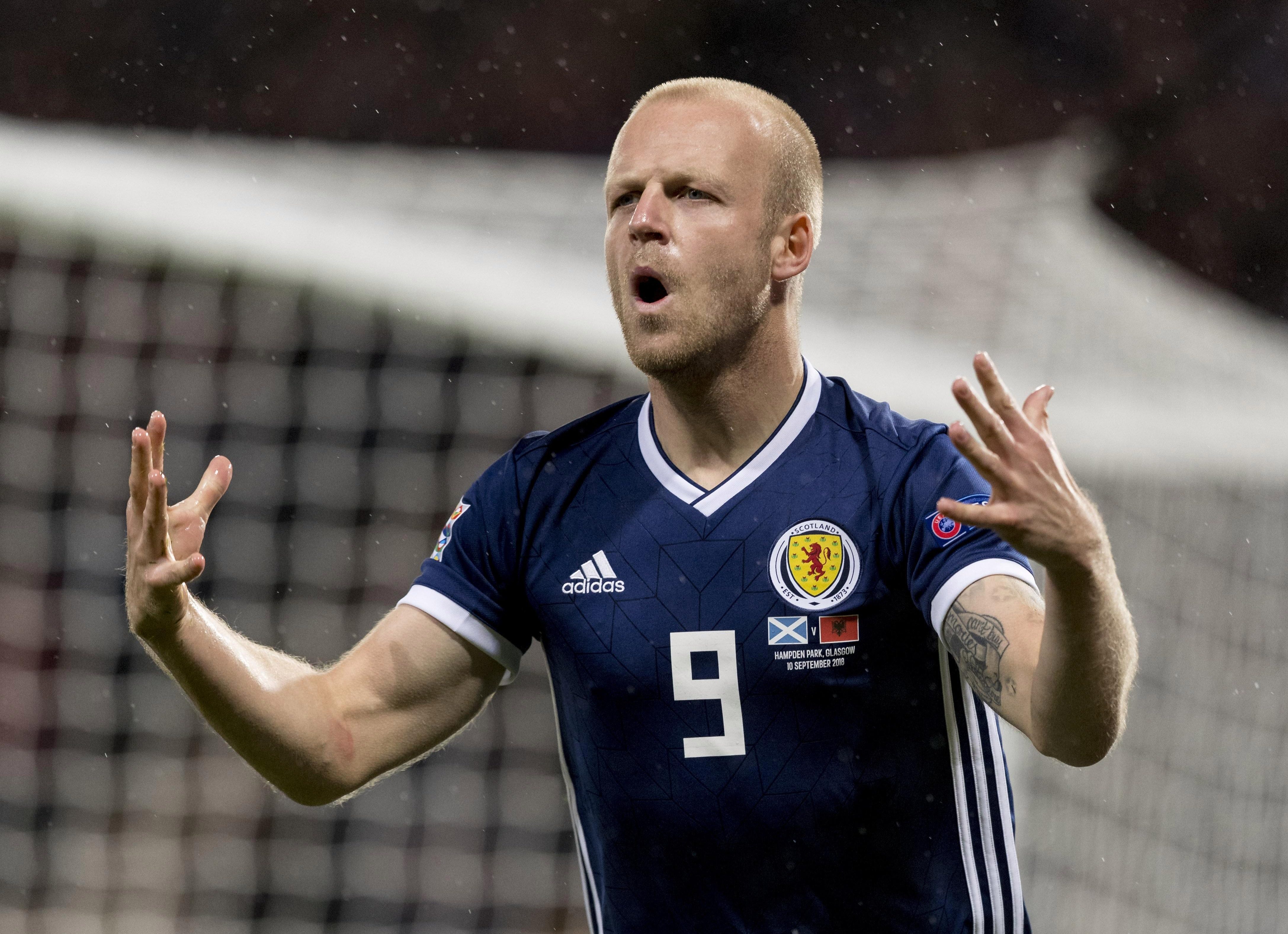 When does Scotland vs Portugal kick off?

This match will be held at Hampden Park in Glasgow.

Which TV channel is Scotland vs Portugal on and can I live stream it?

This game will be shown live on Sky Sports Football, with coverage starting at 4.30pm.

Portugal's main absence is their captain, Cristiano Ronaldo, who asked the the nation's FA not to be included in the squad.

Manchester City's Bernardo Silva will be the man looking to make things happen for the European Champions, while Wolves ace Ruben Neves is in the side after sensational start in the Premier League.

Scotland meanwhile will depend on Steven Naismith to get the goals as Celtic striker Leigh Griffiths has withdrawn from the squad with injury.

New captain Andy Robertson will be hoping to start after being given the armband by his manager, Alex McLeish.