Home » Sport » Scott signs on with Geelong until end of 2022

Chris Scott will coach Geelong until at least 2022 after agreeing to a long-term contract extension with the Cats. 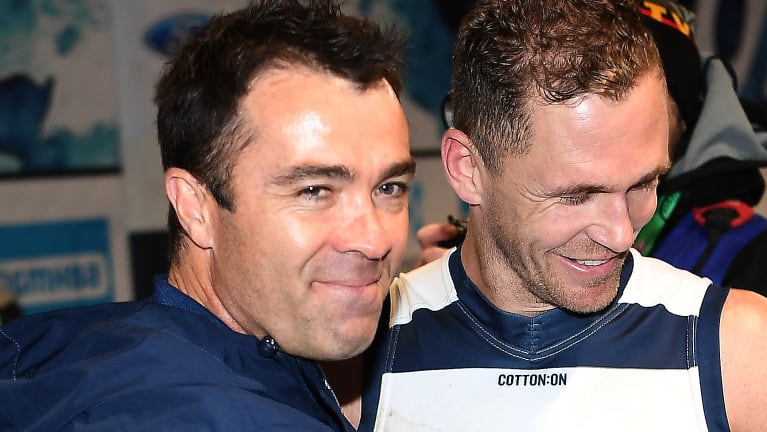 "Chris has shown himself to be one of the best coaches in the AFL, and we believe the team is in great hands with Chris as our senior coach," Geelong president Colin Carter said.

"We have seen a great period of change with our list, with only four members of our 2011 premiership team still with us. To have been able to integrate so many new players into our club, play attractive football and keep us consistently in the finals mix has been an exceptional effort.

"While many people are involved in our football department, Chris has led the coaching group brilliantly.

"The AFL's equalisation measures are there to force successful clubs down the ladder, so to have come through this period and to remain in contention year in year out has been a credit to Chris and his coaching group."

Appointed in the 2010 post-season, Scott, the Cats' third-longest serving coach, said Geelong was ‘‘the only place I want to be".

"The players are as hard working and professional group as you will find, and everyone is working toward the same goals," he said.

‘‘It is a great feeling walking through the doors here every morning. Our veterans are great leaders who show the way, and our new and young players are so eager to improve and learn. It is a great time for our club."