The striking duo were given extended breaks by City this month after both competed at the World Cup in Russia. 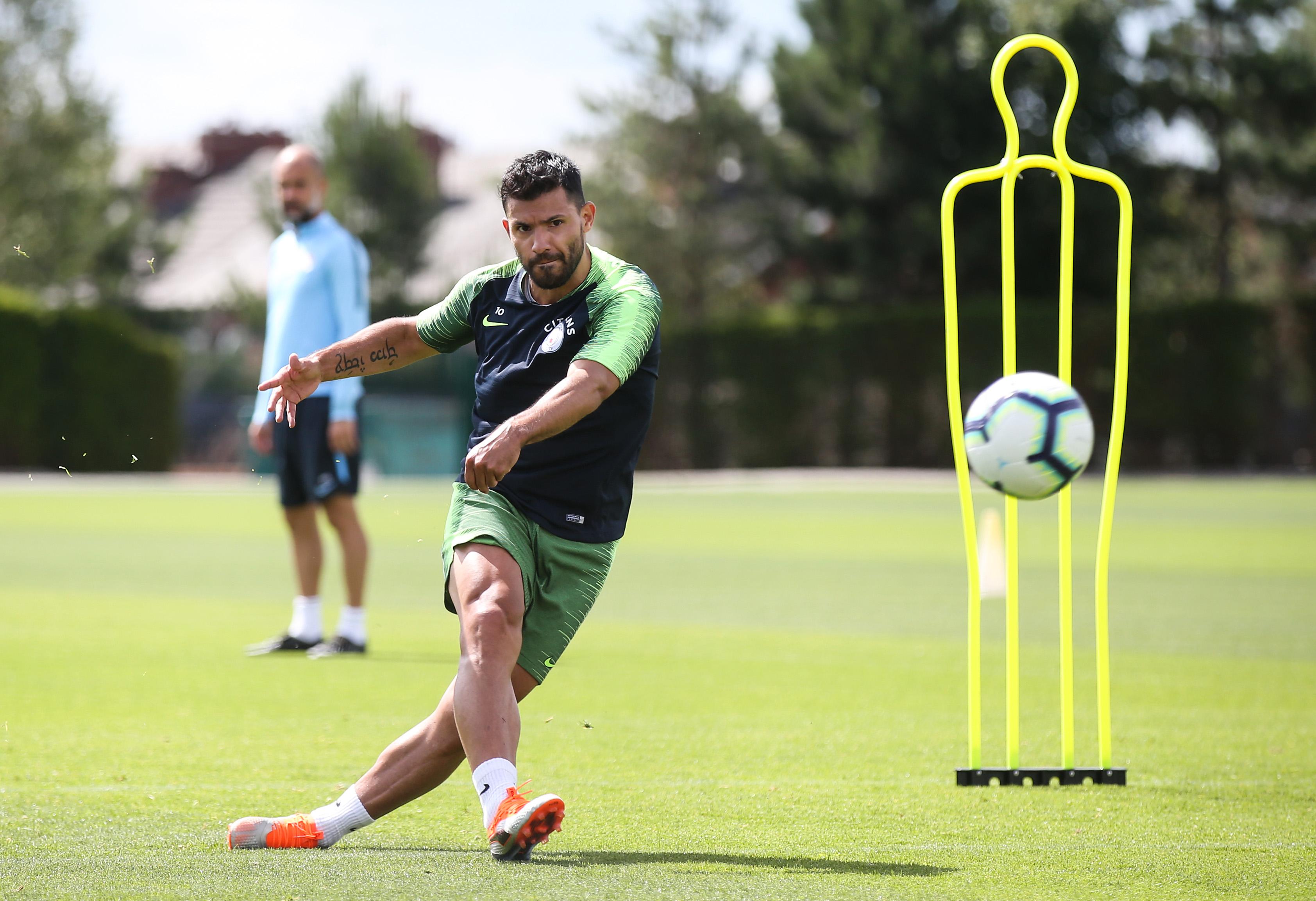 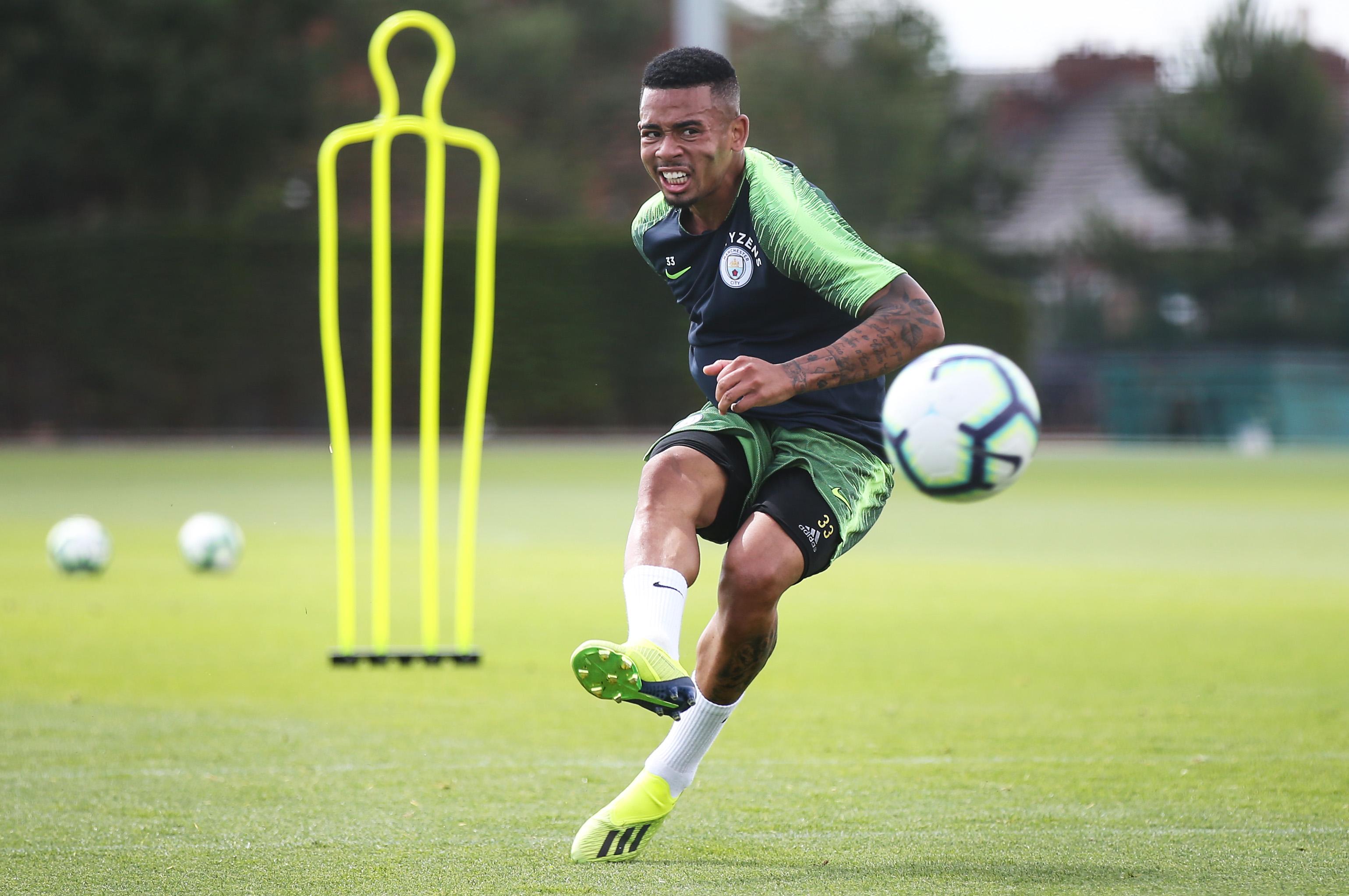 But the pair reported back at the City training HQ today as Pep Guardiola starts to welcome his big names back from their holidays.

Guardiola is busy preparing his players for the Community Shield this weekend when the champions take on Chelsea at Wembley.

And he depending on how his two senior forwards come through their first week of pre-season training, he could give them playing time against the FA Cup winners.

Guardiola has been forced to work with a shadow of his main squad throughout pre-season because so many were active at Russia 2018. 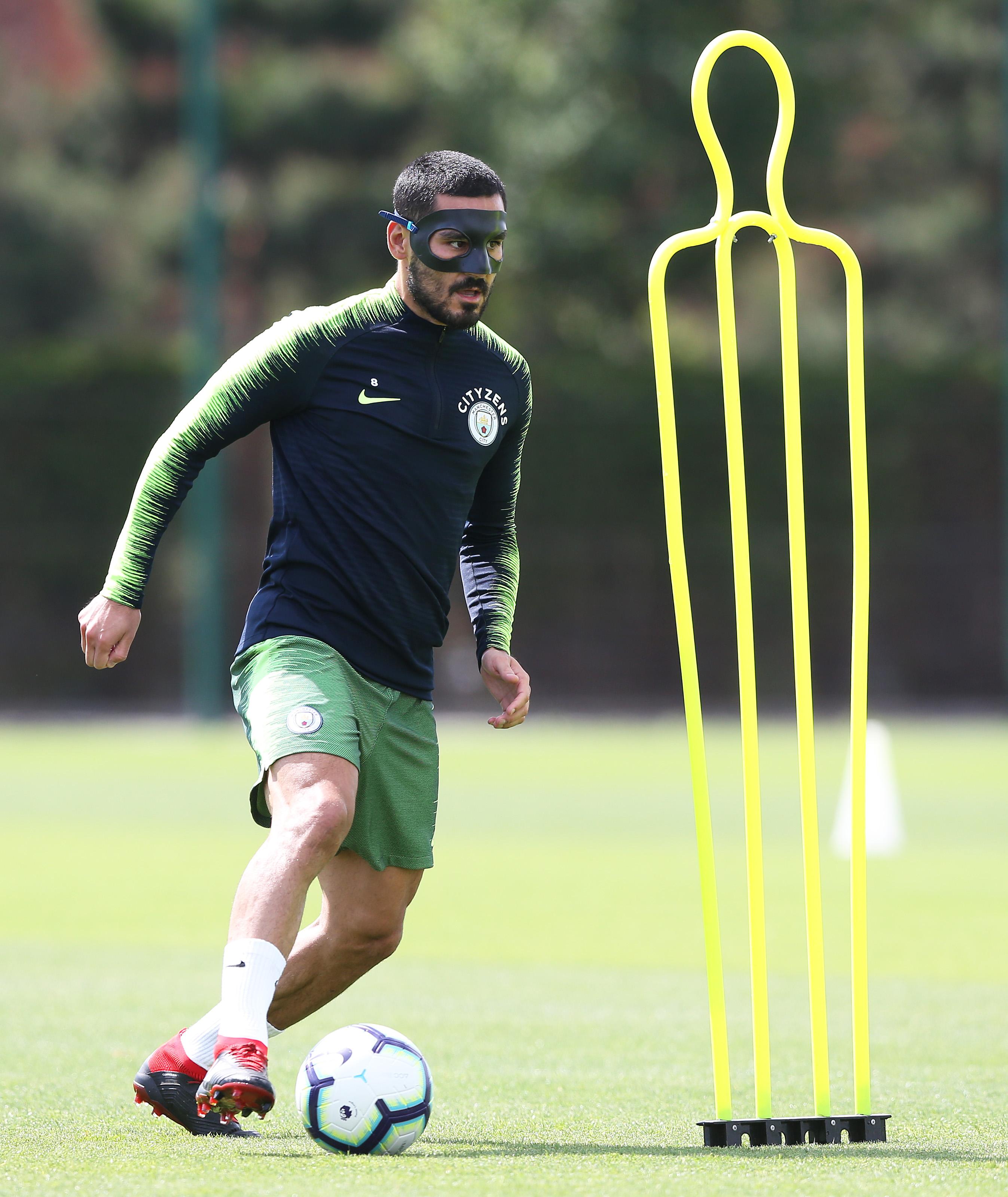 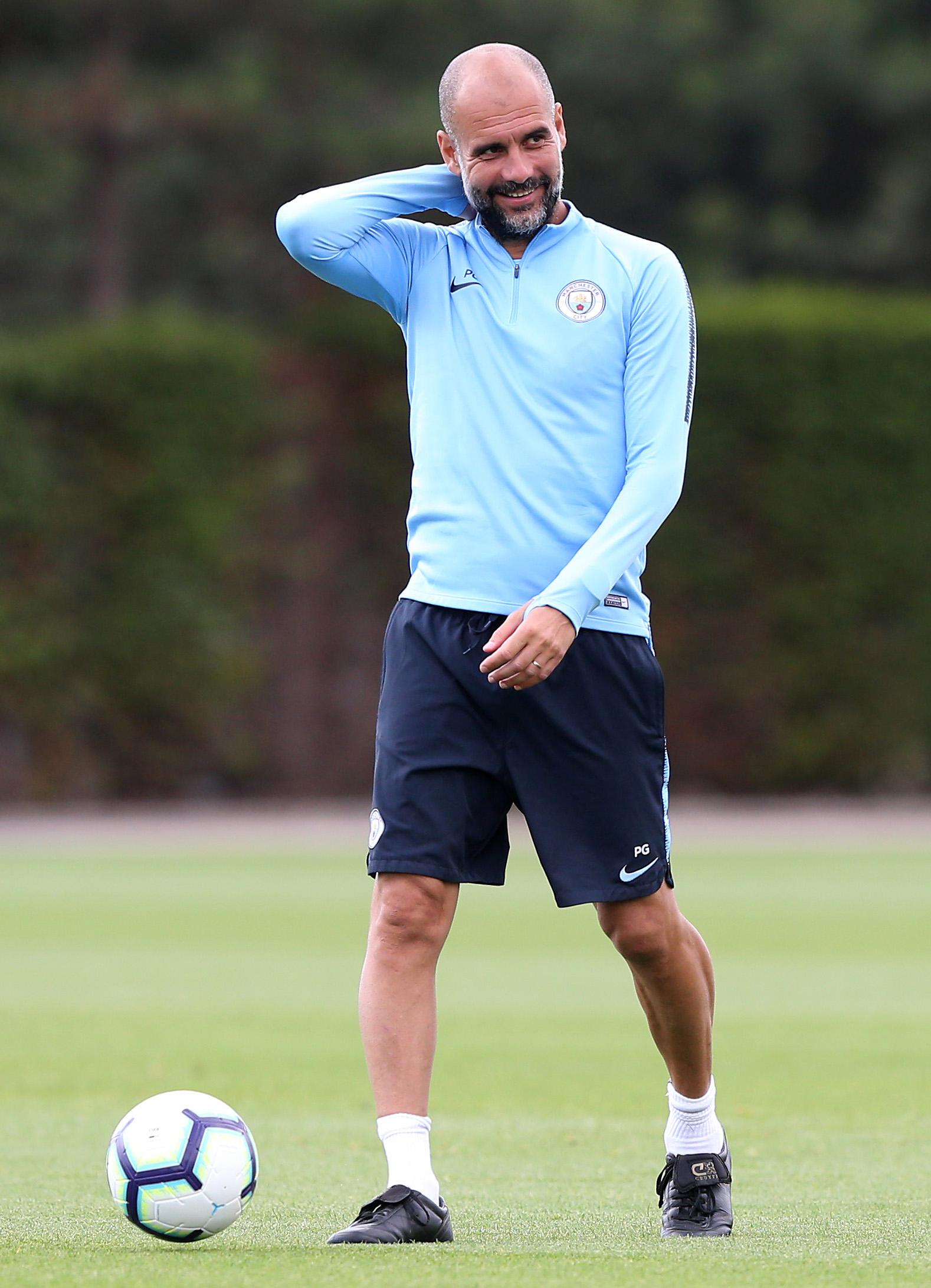 They are now finally starting to come back for their fitness work, although there could be some who are not ready for the first game of the season against Arsenal on August 12.

Those who were involved in the last four at the World Cup are not due to report back until the start of next week – leaving them just five days to be prepared to face the Gunners.

That is why he will be eager to get Aguero and Jesus up to enough sharpness to be involved in the game at the Etihad Stadium.

Guardiola knows he has cover in most areas of the side ahead of the matches against Chelsea and Arsenal, but up front is the one position he is a little short on.

So the sight of Argentina star Aguero and Brazilian Jesus looking in good condition on the training ground will have been a welcome boost.

Also training was midfielder Ilkay Gundogan, although the Germany star was sporting a protective face mask as he went through his paces.

Gundogan could play a key role at Wembley this week, especially with Kevin De Bruyne still absent on holiday.