A disturbing video of the sickening incident has bee released and shows five men kicking and punching the defenceless woman. 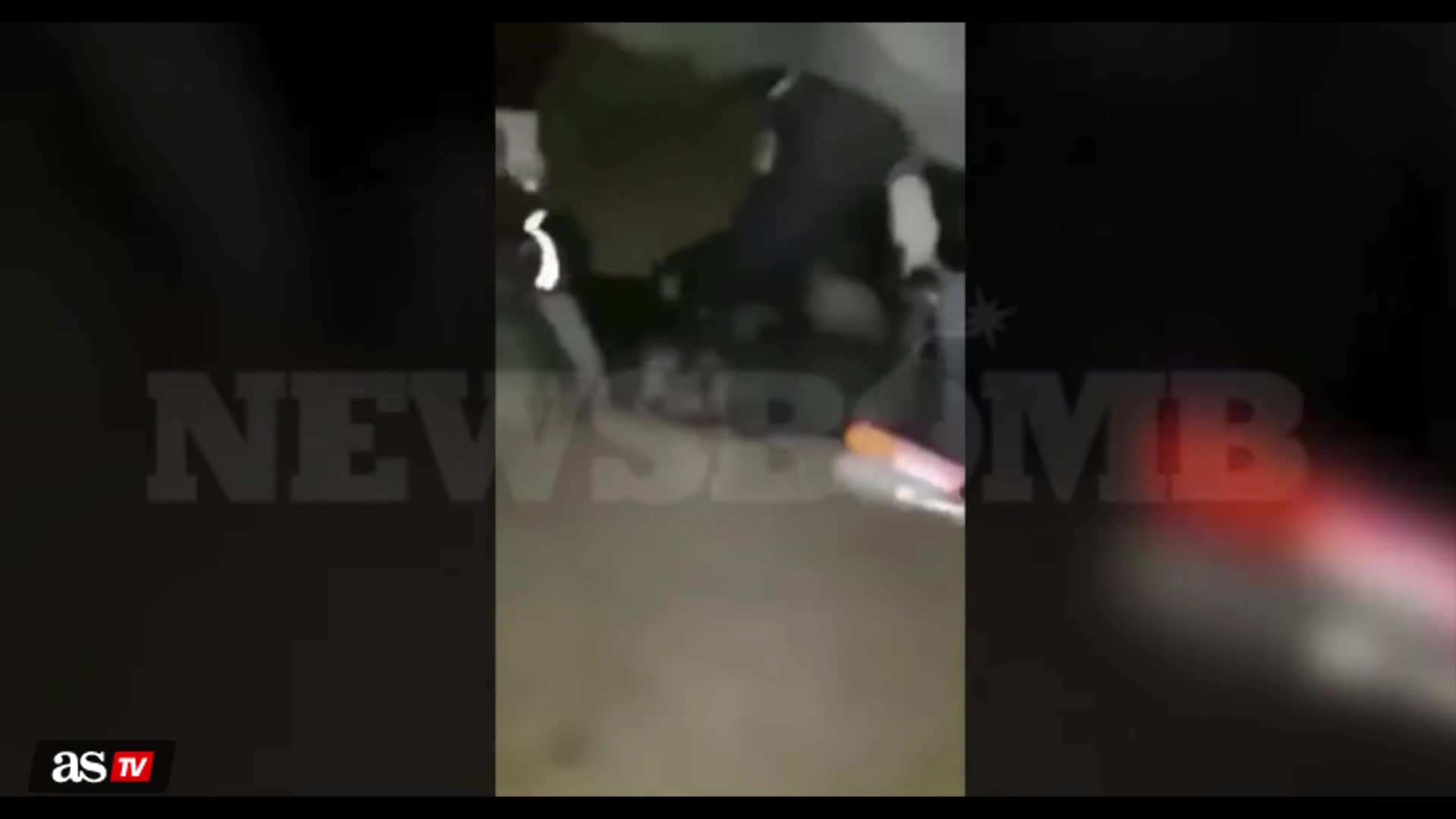 As she is cowering on the ground, one of the thugs stabs her in the leg.

Greece's Deputy Minister of Sport George Vassiliadis has expressed his horror after being shown the video, that appears to have been filmed by someone partaking in the violent assault.

Vassiliadis has promised to take "immediate action" once the police have identified those responsible.

Newsbomb report him as saying: "We feel horrified by the woman being knocked down by the fans and the appropriate actions will be taken. 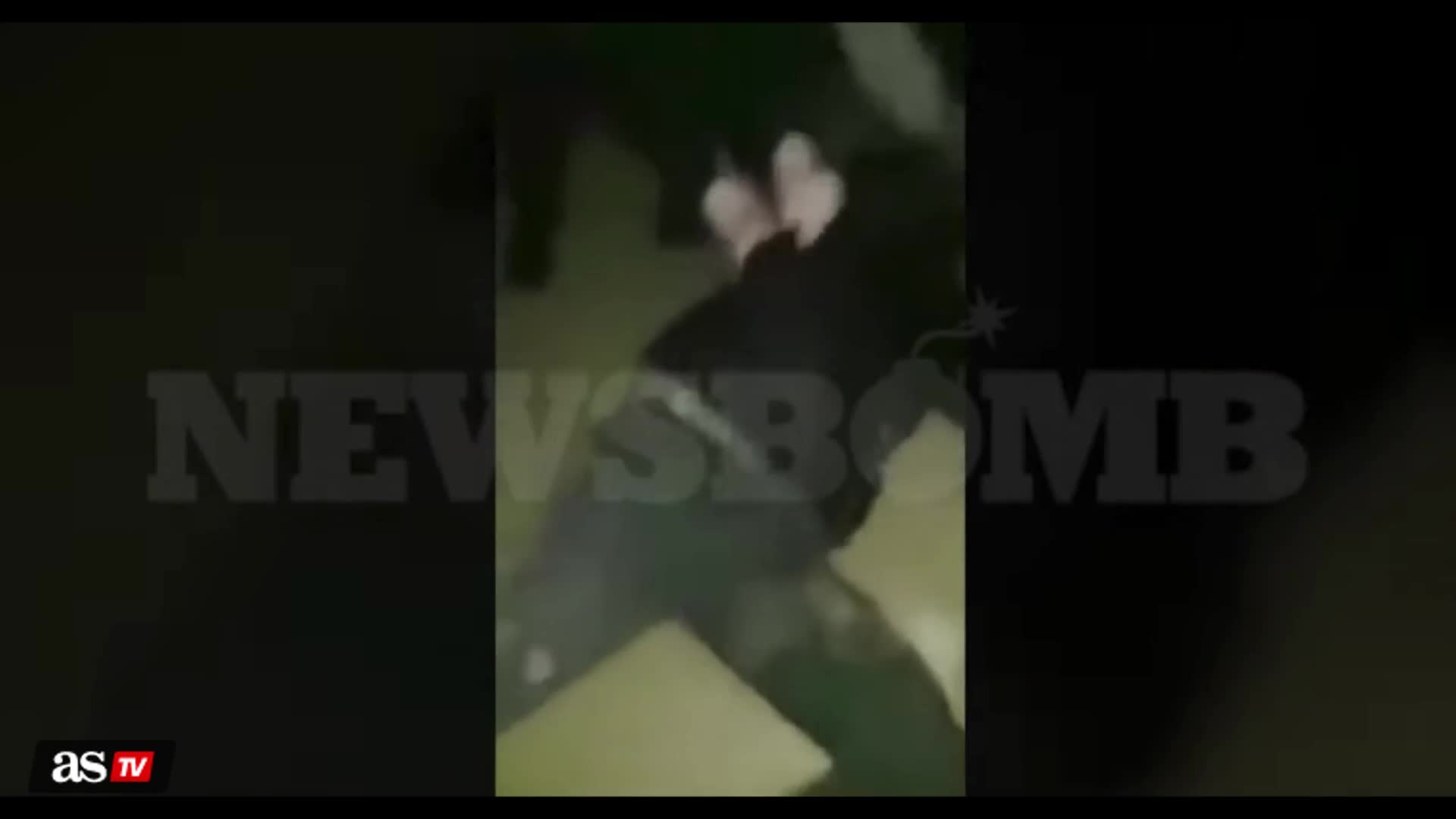 "This is a horrible incident. I express my condemnation and abhorrence."

The attack took place in a park in the western side of Athens.

The two Greek football teams are huge rivals in the Super League.

Panathinaikos and Olympiakos are Greece's most successful sides, but when they play each other it is known as the Derby of Eternal Rivals.

It is also labelled by fans of both clubs as "The Mother of all Battles".

Unfortunately with this comes football hooliganism, and fans regularly fight before and after the games, as well as try and get to each other inside the stadiums.