The club's controversial ex-owner is said to have passed away in the early hours of this morning, according to BirminghamLive, leaving behind second wife Heidi and his three sons, Peter, Oliver and Simon. 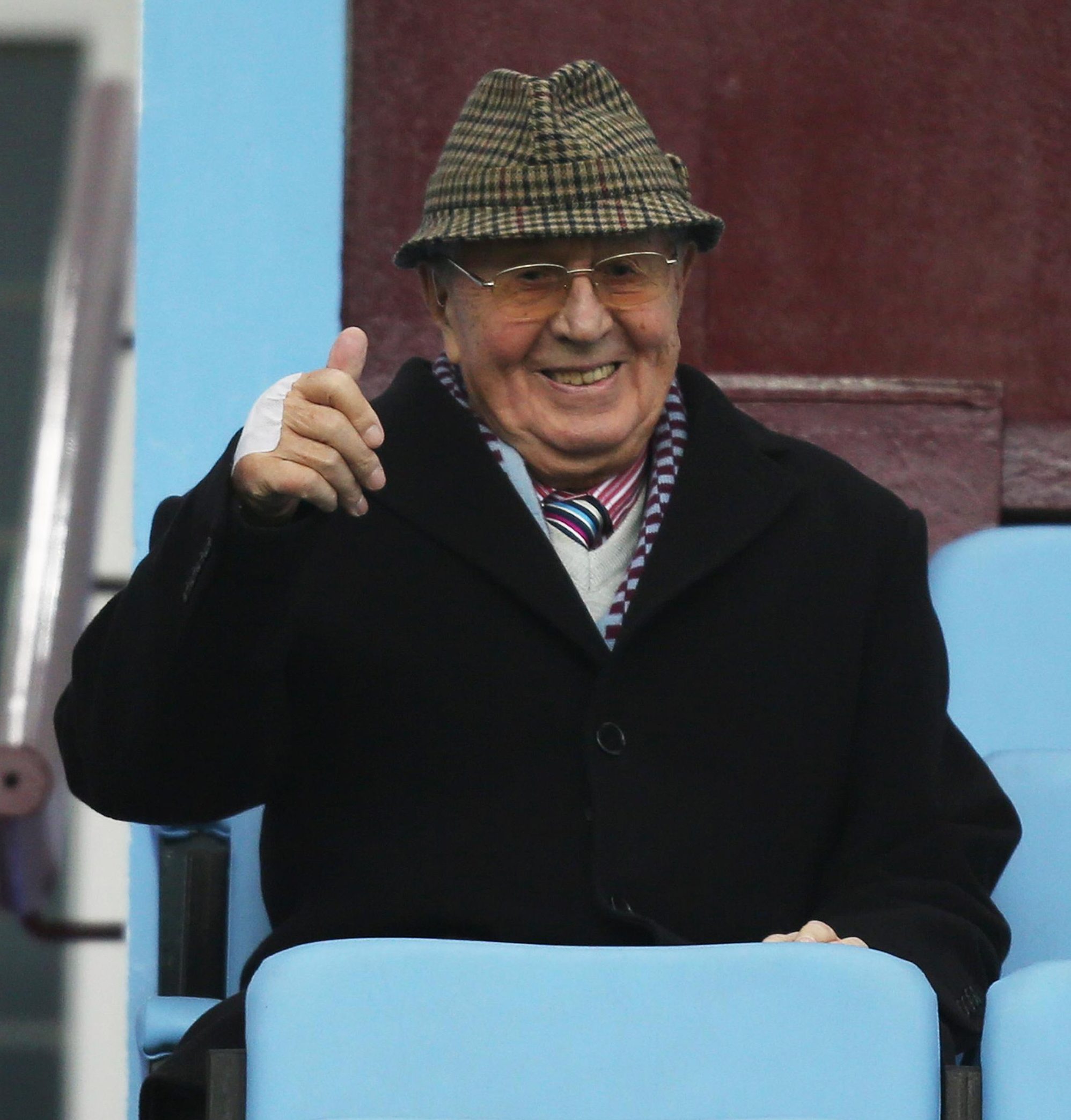 Sir Doug was previously married to Audrey – Peter's mother – who he met when in charge of the transport for the Royal Navy's Fleet Arm in Ceylon, Sri Lanka.

In 1993, Villa Park's Witton Lane Stand was renamed the Doug Ellis Stand in his honour.

Jimmy Greaves nicknamed Ellis Deadly Doug due to the number of managers he sacked during his two tenures. 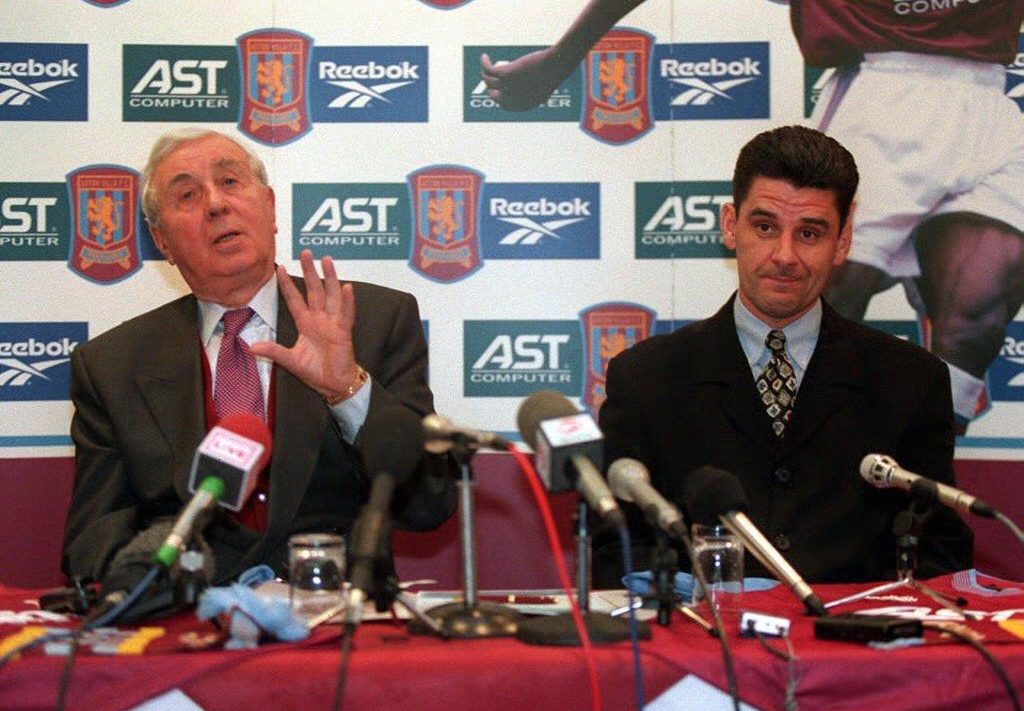 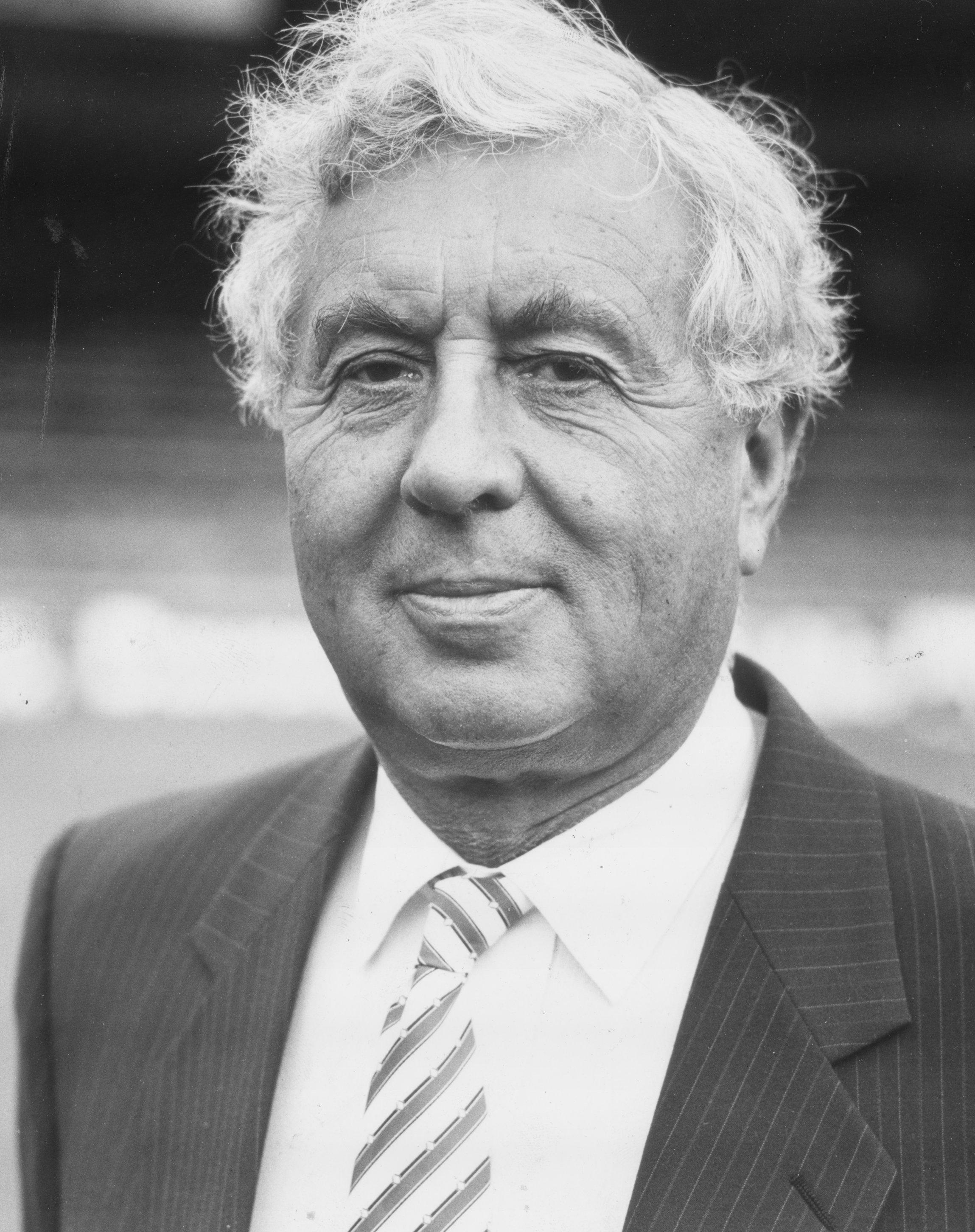 Three bosses were axed during his first stint and an extraordinary 11 were given the chop in his second.

Ellis – who was knighted in 2012 for charitable services – watched Villa’s play-off final defeat to Fulham from the stands at Wembley in May.

The club said in a statement: "Aston Villa Football Club is deeply saddened to hear of the death of our former chairman Sir Doug Ellis.

"There’s no question that Sir Doug dedicated his life to Aston Villa.

"Our condolences go out to family and friends at this very sad time."

A minute's silence will be held at Villa Park next Saturday for their Championship clash against Swansea, and players will wear black armbands to pay their respects. 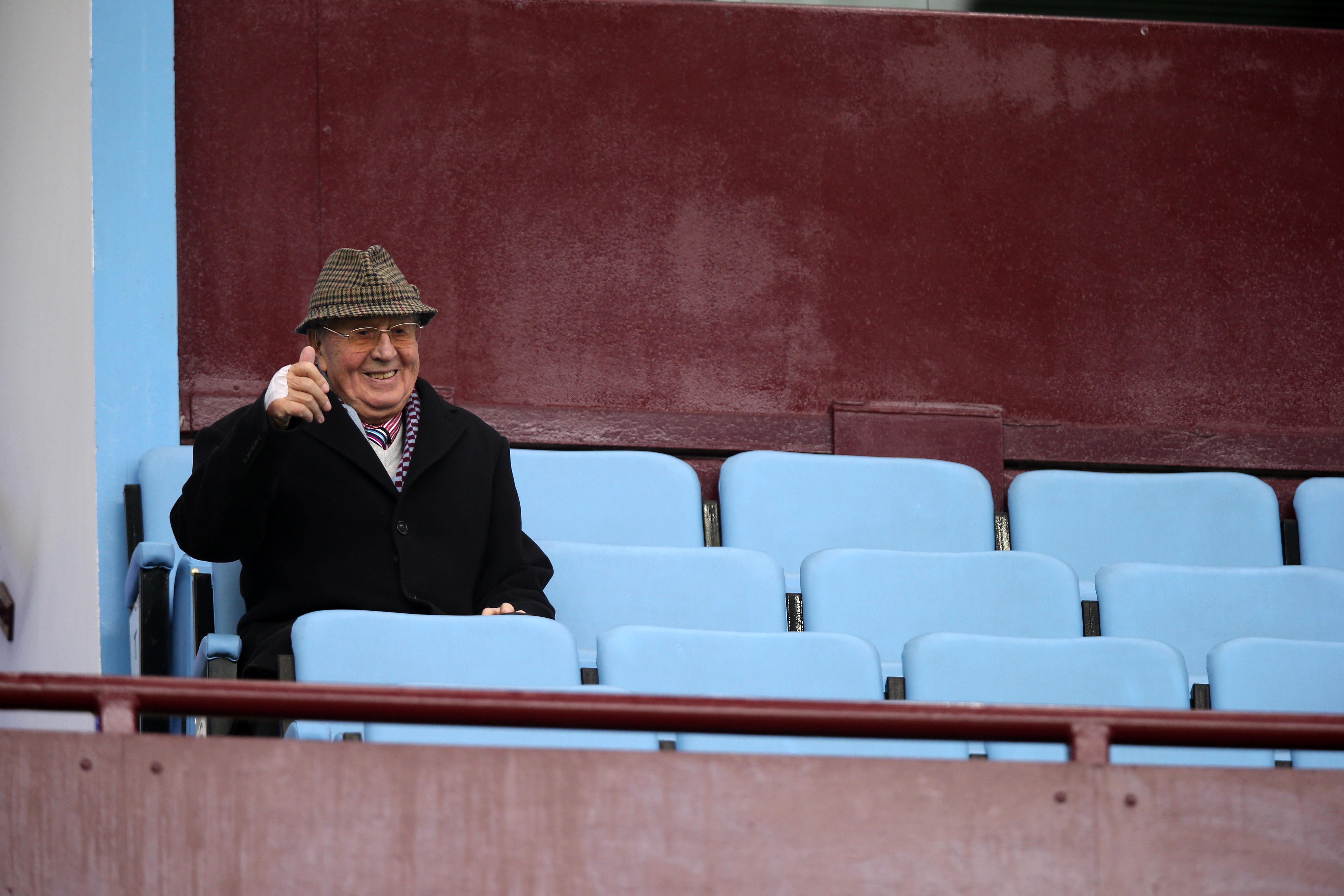 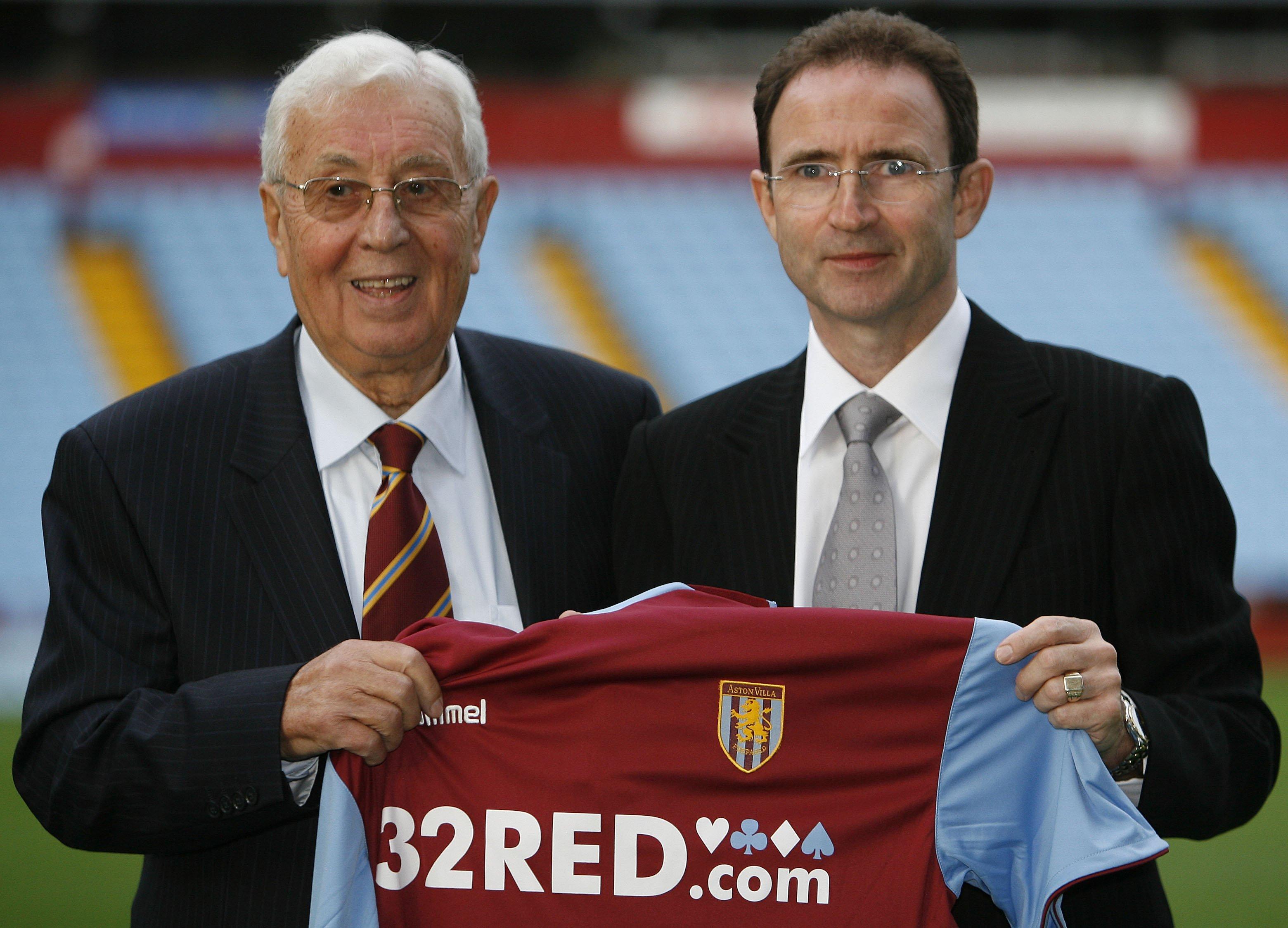 Villa won the European Cup in 1982 – just before he bought back the club.

Ellis’ biggest regret was missing the final in Rotterdam.

He said: "We were coming back from Barbados, but there was a porters’ strike at Heathrow so we couldn’t get our connecting flight to Rotterdam.

“We were diverted to Shannon Airport in Ireland and I had to watch it on television.

“But lots of people have told me we won the European Cup with young players who had come through under me.”

Ellis and his family received death threats for the club's inability to capitalise on European success.

He said: "We had threats to kidnap the kids and there were many threats to ‘execute’ me, usually by telephone.

"The calls I received were particularly damaging to my wife, Heidi.

“We couldn’t come home at midnight from a social function and put the lights on because there would be a van down the road and the threatening calls would begin.

“They’d be waiting for me to come in.

“One night, a three-ton lorry was driven over our garden leaving deep ruts.

“And six inch nails were scraped down the side of the Rolls.”

Ill health forced Ellis to sell the club to Randy Lerner in 2006 for £62.6million with Martin O'Neill at the helm.