Broadcasting legend and lifelong Woking fan Tyler now dedicates his spare time to coaching the non-league club for free and was on the sidelines for the game. 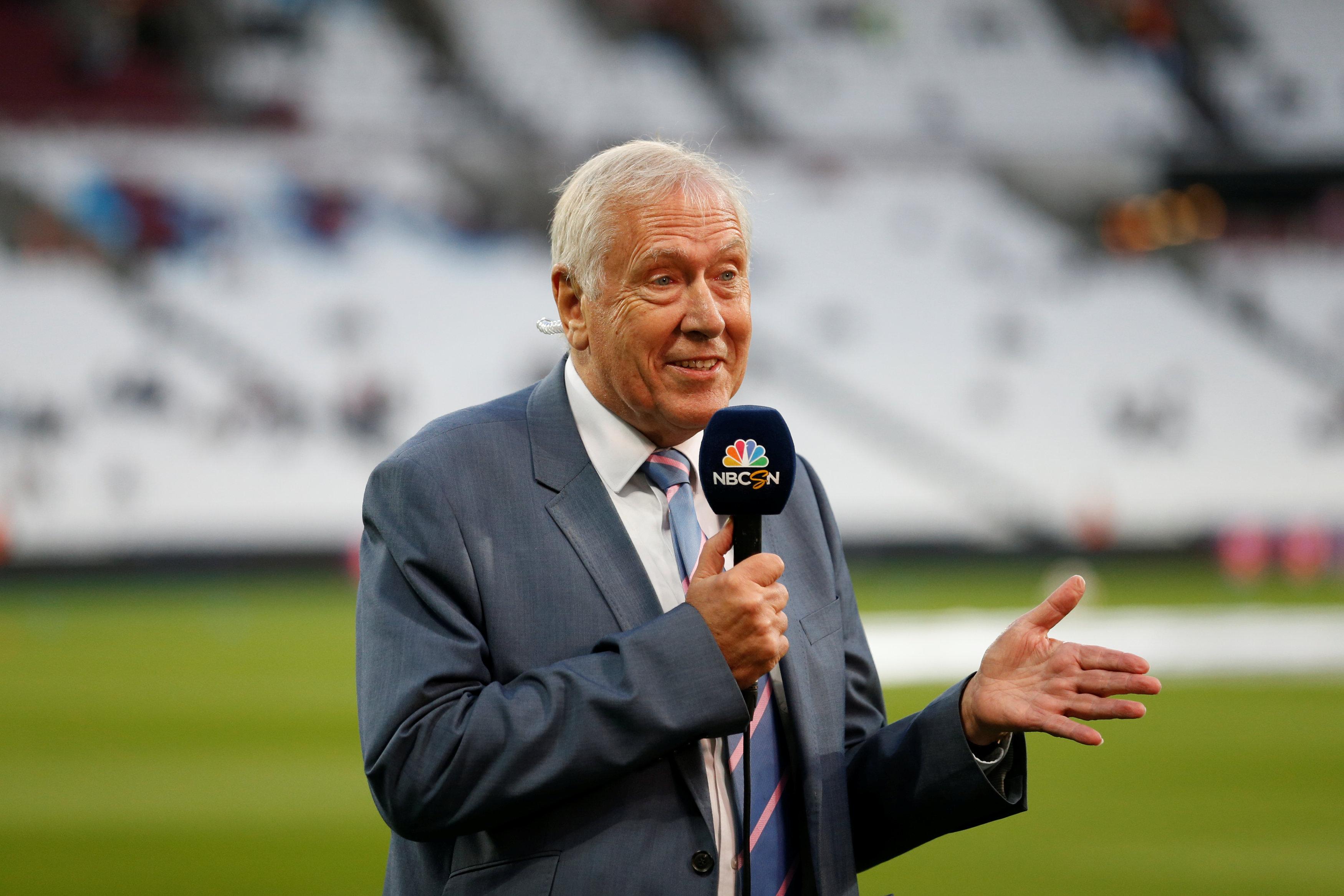 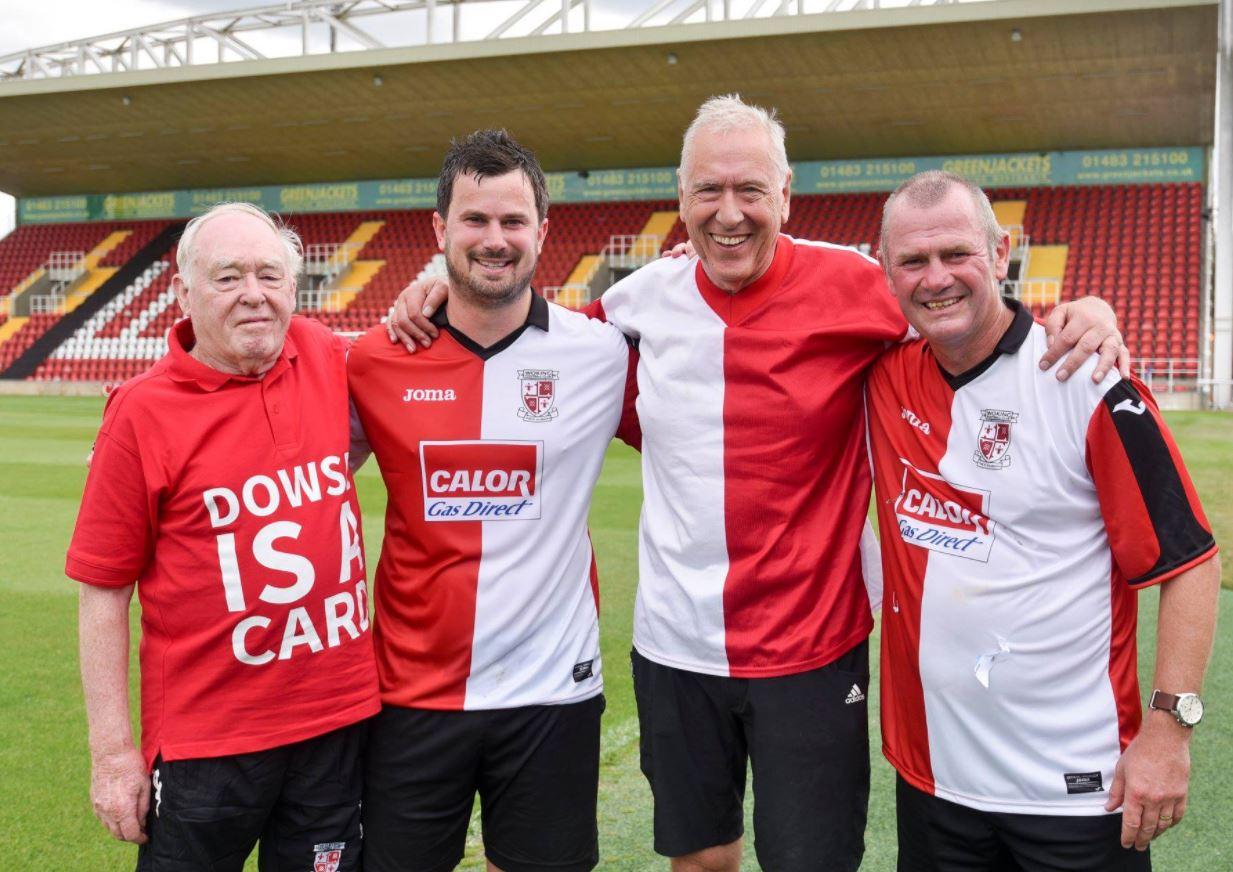 However, the 72-year-old Sky veteran was forcefully shoved in the back after Wealdstone scored a late winner during the Vanarama National League South game.

Now, Tyler has exclusively opened-up to SunSport, saying: "It was a minor incident but it was still unexpected and I'm disappointed.

"It was a bit of an affront and people should know better. 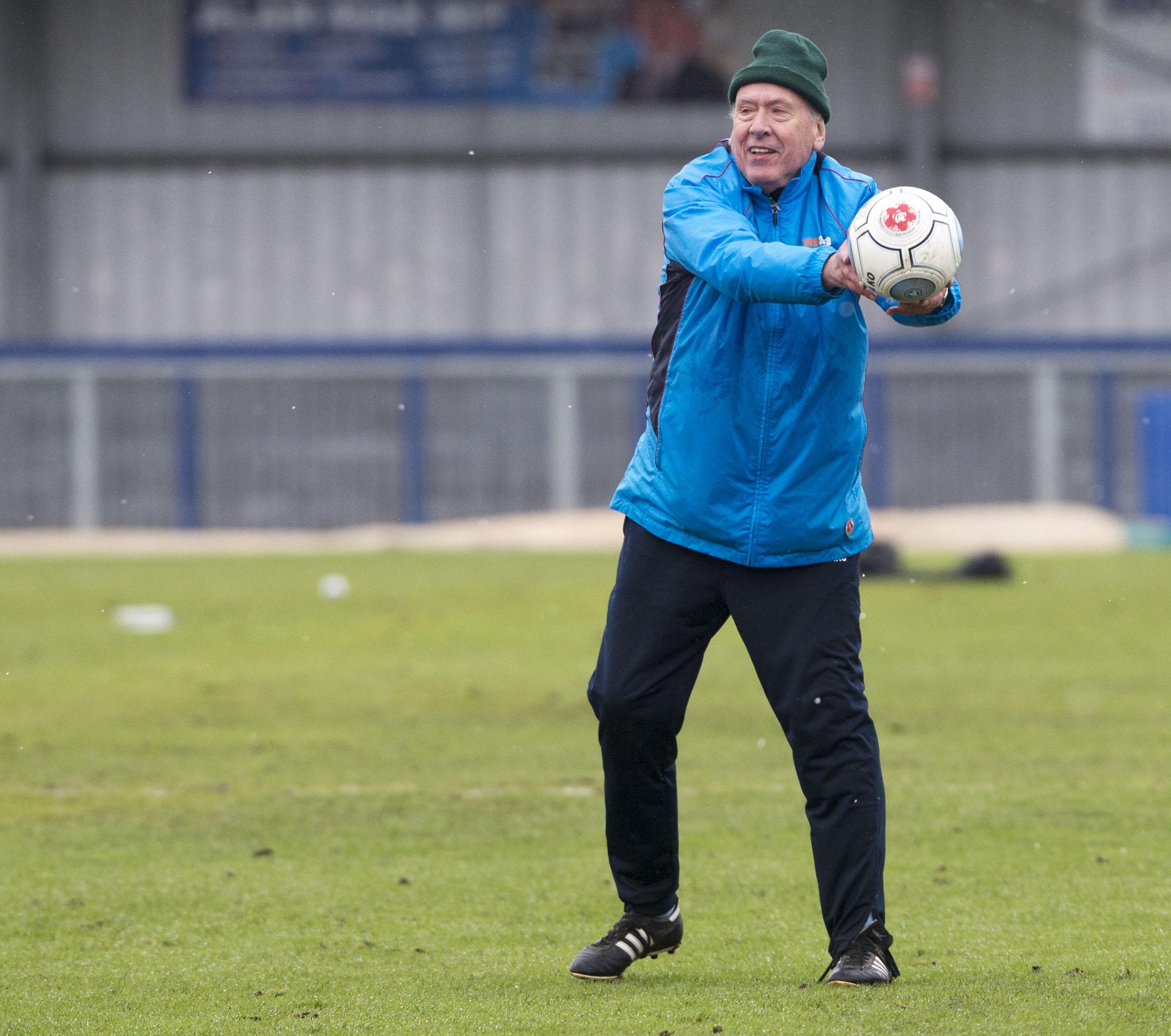 After the 85th-minute penalty, the supporter was said to have reached over the advertising hoarding and struck the visibly-shaken Tyler.

It was a tasteless end to an already feisty encounter which saw Woking defender Dan Spence sent off in the dying moments.

After the incident, the club's manager Alan Dowson had his say on the ridiculous, unprovoked attack.

Dowson said: “He got punched in the back, I gather, which is not very good.” 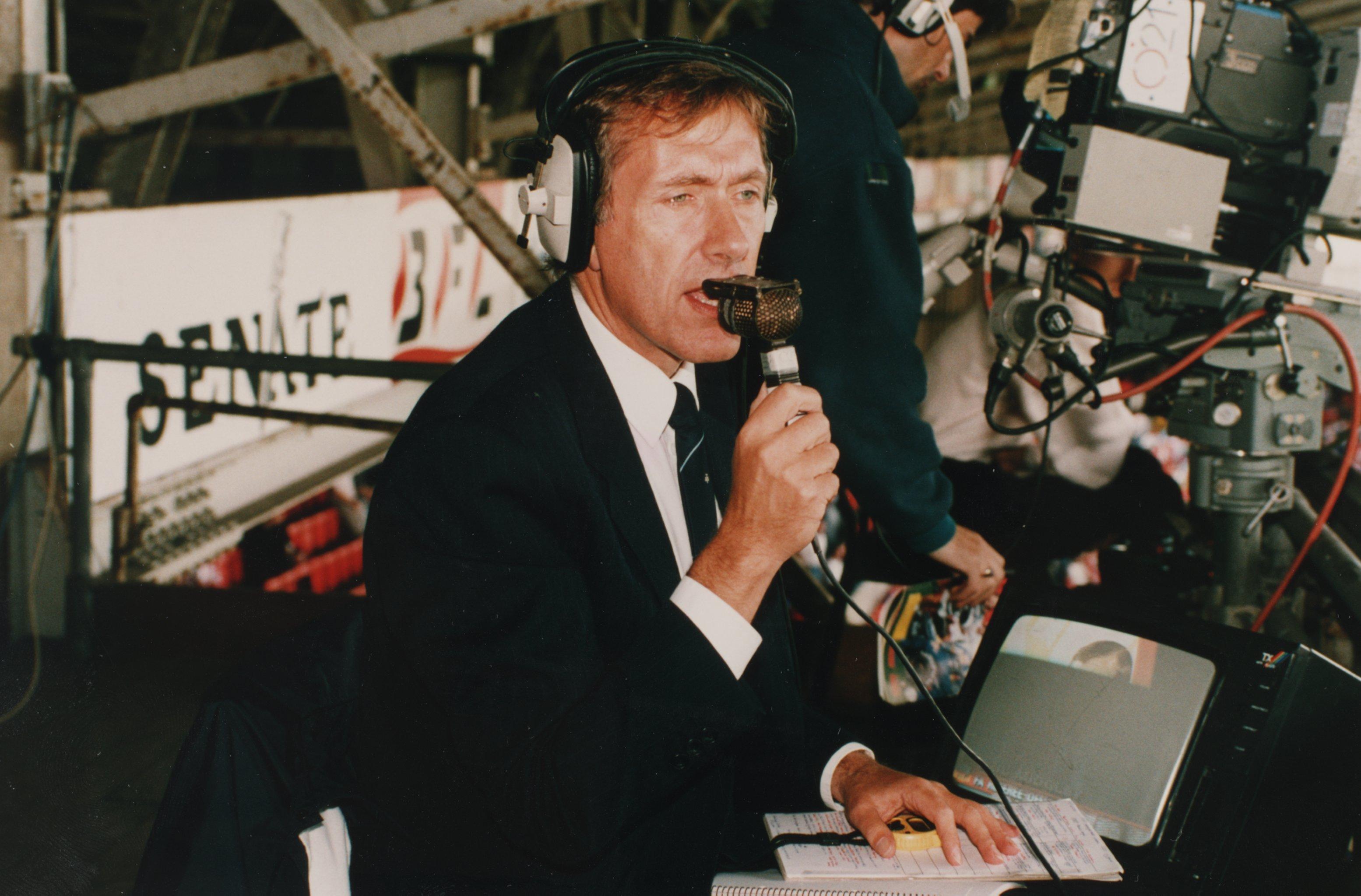 Tyler has been helping out Dowson for years now and even followed the manager from Hampton and Richmond to Woking.

The commentator has also served local club Kingstonian and is very well-respected on the non-league circuit.

As yet neither club have released a statement, with Woking mulling over their next move regarding the terrible incident.