Elyounoussi has been left nursing an ankle problem after being crocked by a challenge from the unnamed Saints star on the eve of last month’s defeat at Liverpool. 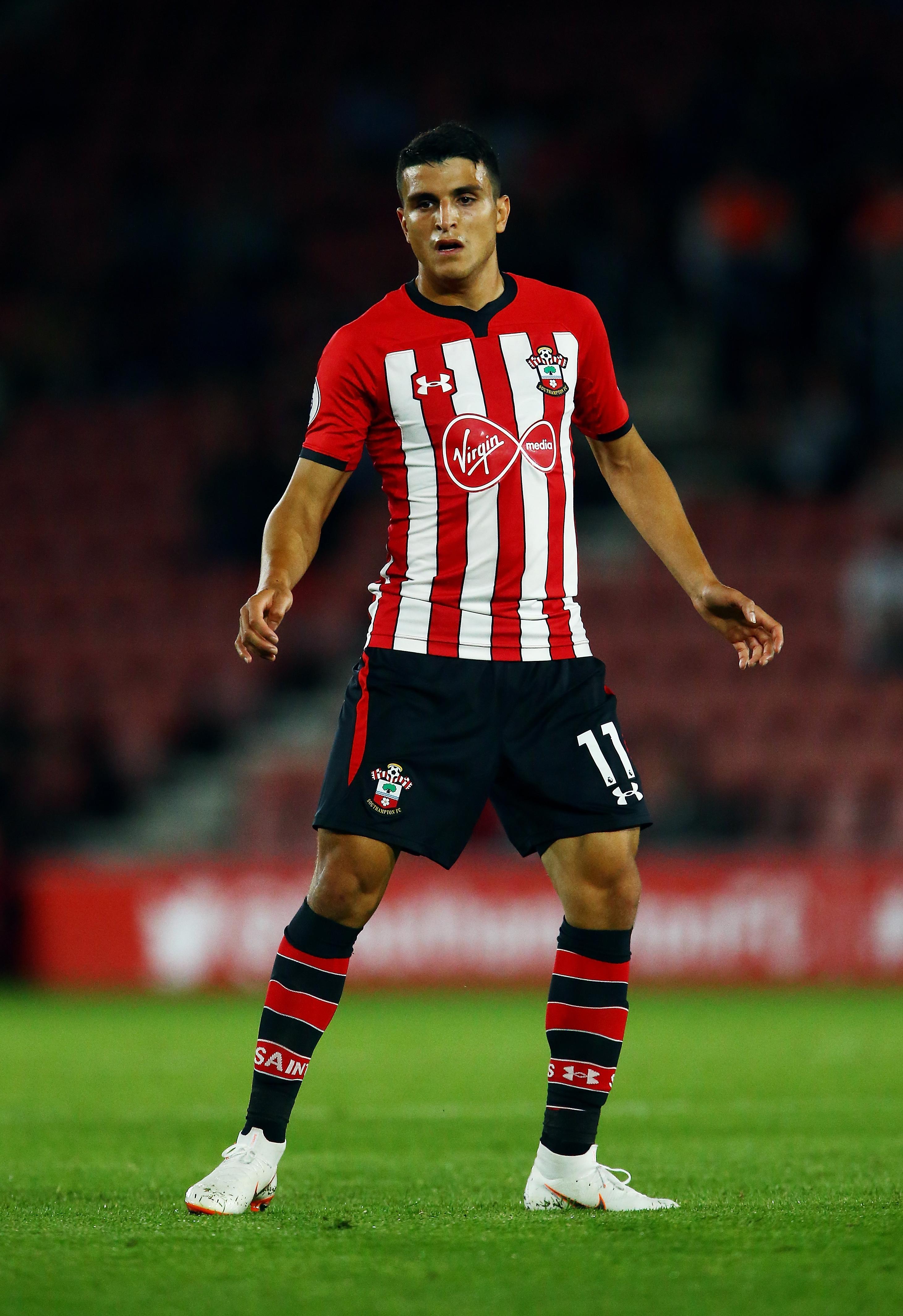 “He came in from the side and hit me in the middle of the leg. The foot was stuck in the ground and it hurt very much.

“We had just prepared for the game the following day, and he realised he wouldn’t start. Perhaps there was frustration on his side.

“I do not think he went consciously to hurt me. But I said clearly, I can forgive many for so much, but to hurt a team mate the day before a match is not fine. 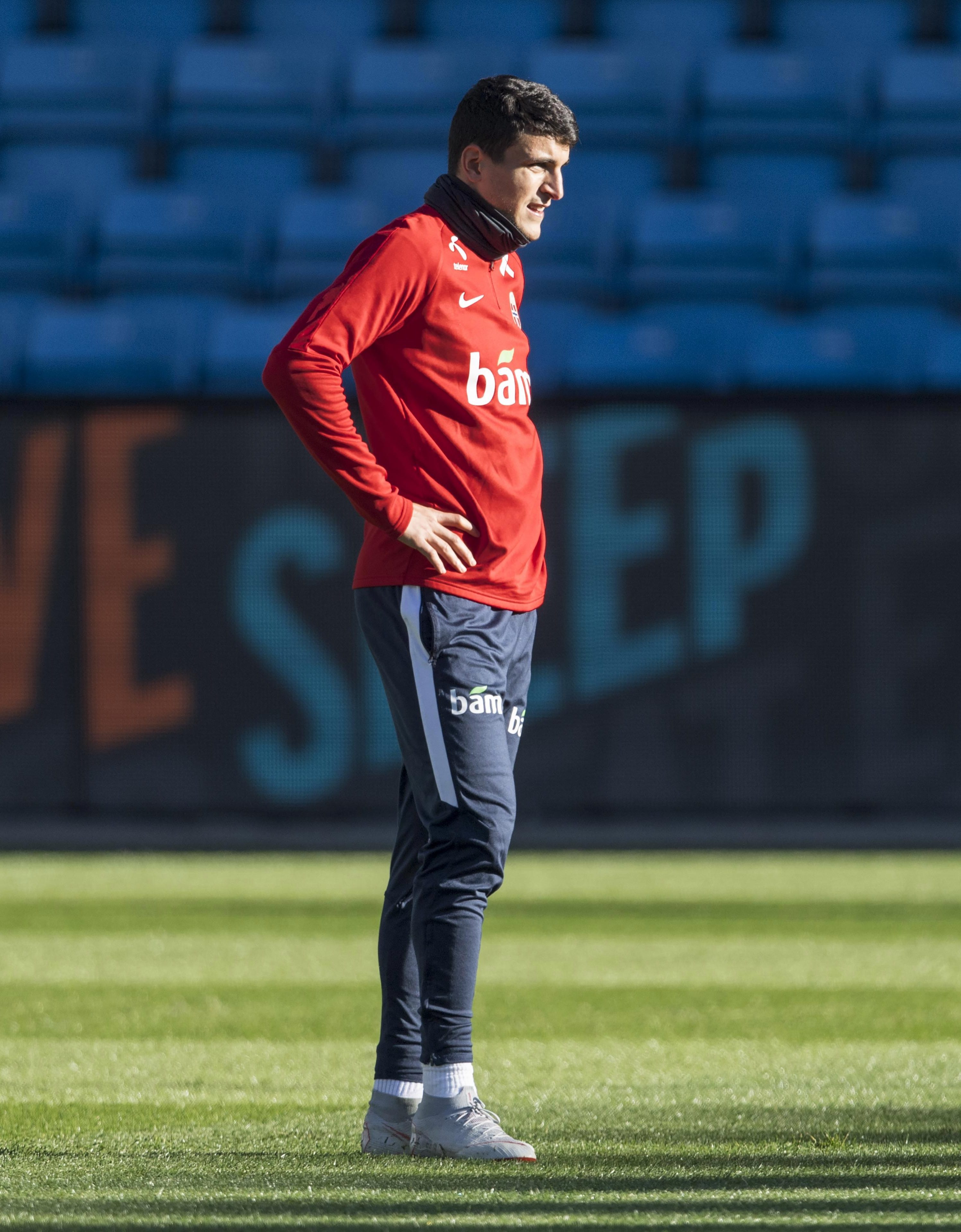 “It’s a bad ankle that’s not quite stable. It hurts to shoot, it hurts to run. But that pain I have taught myself to accept.

“I’m able to train with the pain and if it hurts on Saturday, I’m just taking painkillers.”

Elyounoussi, 24, has until next Saturday to recover from his injury or miss the Bournemouth clash.

While he is a doubt for Norway's Uefa Nations League clash against Slovenia tomorrow.

Saints paid £16million to sign him from Swiss side FC Basel in the summer.