TOTTENHAM are planning a victory parade the day after the Champions League final – if they win.

The North London club are poised to end an extraordinary season on a high if they can beat Liverpool in Madrid on June 1. 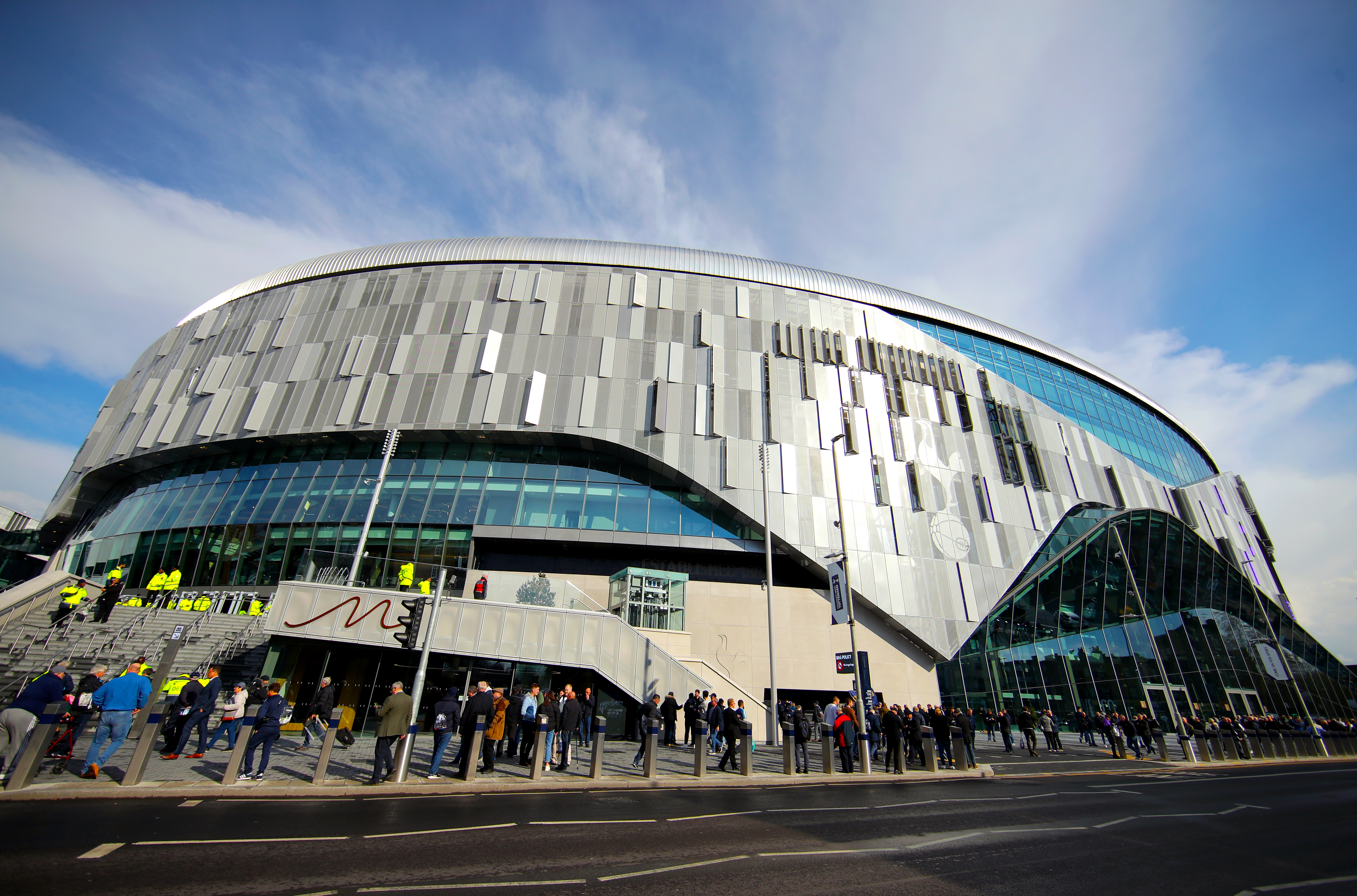 And chiefs are now in talks with Haringey Council over the route for the parade.

It will likely head up Tottenham High Road, the A1010, before finishing outside their sparkling new £1billion stadium.

According to the Times, Spurs had considered the parade on Monday June 3 to allow fans to get back from Madrid.

But they reckon more people will attend on the Sunday and many of Spurs' staff have planned to go on holiday on the Monday.

So supporters will face a race to get back to London from the Spanish capital if they are successful against Jurgen Klopp's side.

Fans are already seeing the predictable price rises on hotels in Madrid, with some going for as much as an eyewatering £17,000 a night.

Spurs managed to qualify for the showpiece final at the Wanda Metropolitano Stadium thanks to Lucas Moura's thrilling last-gasp winner for the North London side.

They had been 3-0 down on aggregate to Ajax with around 35 minutes left to play before staging an incredible comeback to drag it back to 3-3 and go through on away goals.

Tottenham are already being linked with signings for next season with their obvious appeal of Champions League football.

Gareth Bale could return on loan for as little as £10million for the season, while Ryan Sessegnon is also being targeted by the North London club.