Jessica Harrington revealed the exciting news as she confirmed her monster filly would tackle the Matron Stakes next at Leopardstown. 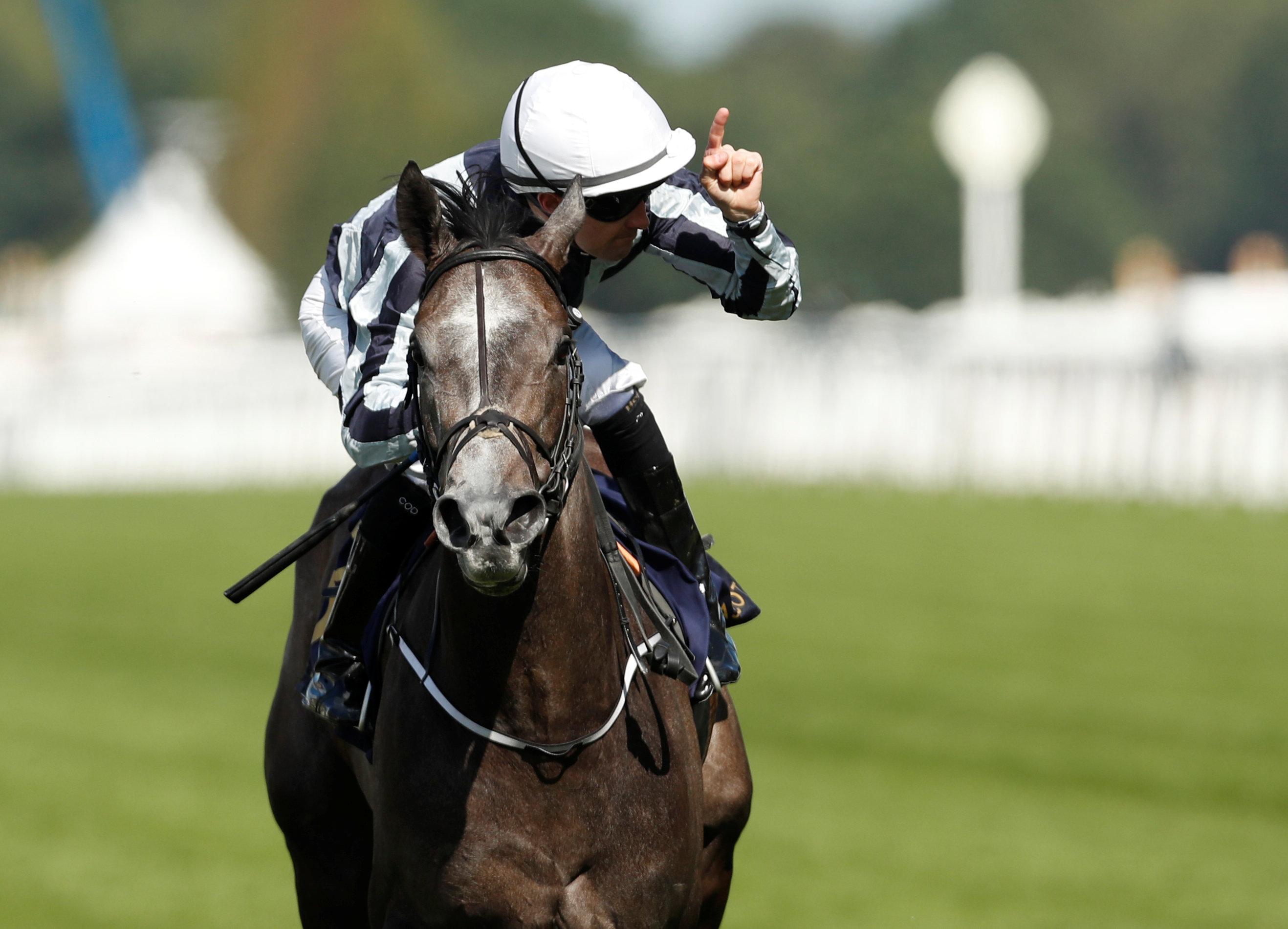 Alpha Centauri breezed through her toughest challenge to date, when on Sunday she beat the boys with ease in the Prix Jacques le Marois at Deauville.

She previously bounced back to her best in the Irish 1000 Guineas, before racking up wins at Royal Ascot and Newmarket by a combined ten lengths.

Speaking ahead of the launch of Irish Champions Weekend, Harrington said: "It looks like she is going to stay in training next season, which is great, but there's a lot of water to pass under the bridge before then, starting with the Matron Stakes at Leopardstown next month.

"The last three times she's run she's gone twice to England and once to France so it's much easier to go 40 minutes up the road to Leopardstown, and I think that's what will fit into her program."

Reflecting upon her Marois triumph, Harrington added: "The race itself was amazing.

"She was very very good and she did what's written on the label and she does it every time."

A decision will then have to be made as to what route the Mastercraftsman filly is then to take.

Both Champions' Day at Ascot and the Breeders' Cup are exciting options. But, connections may also be tempted to save their star horse for a four-year-old campaign, in which she could continue to dominate the mile division.

It's a problem many owners and trainers could only dream of.