And the defender, 32, has joined Carlisle in a quick-time deal before the transfer deadline. 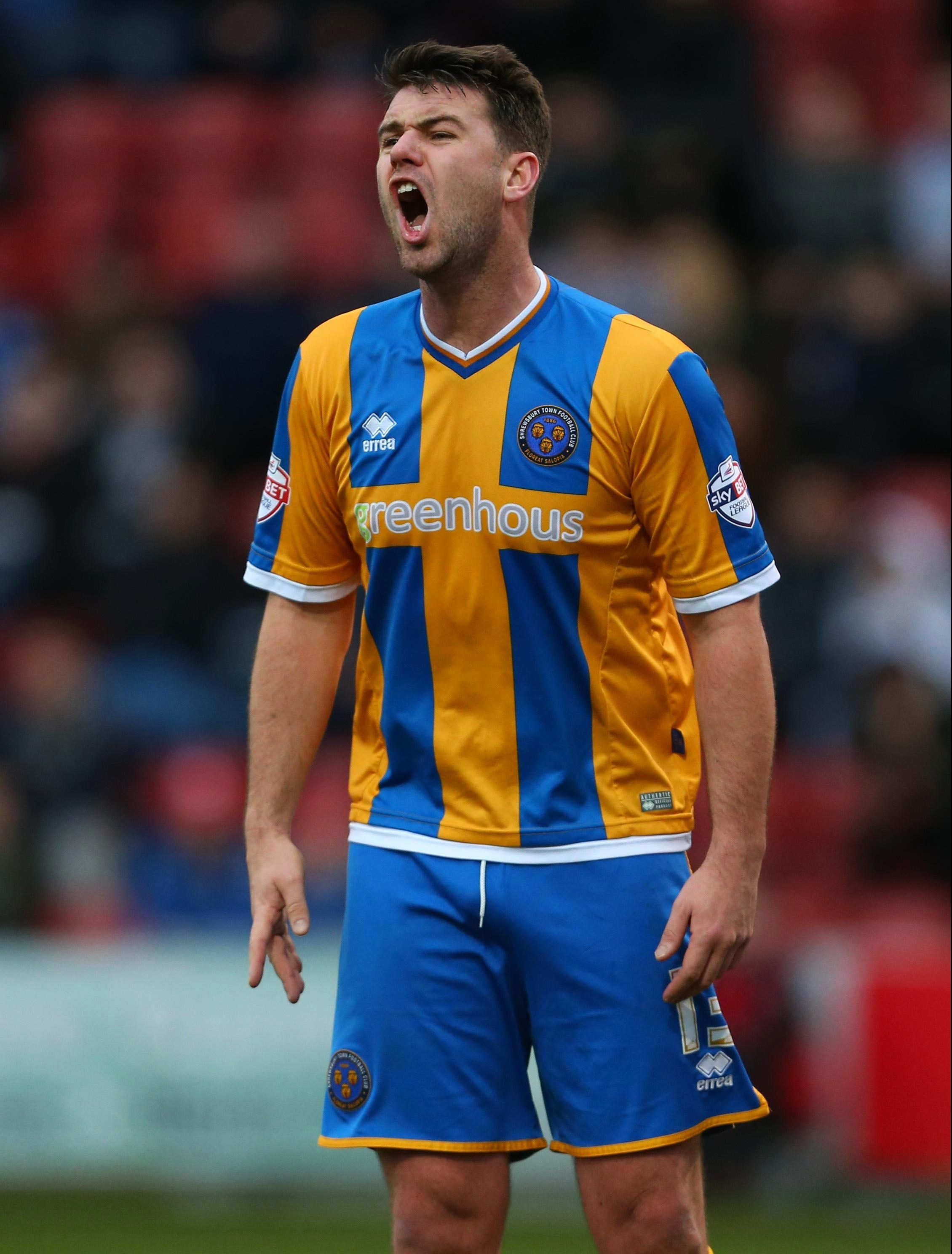 Gerrard told a fan to "go throw s***e at yourself pal" on social media and his deal was ended at Boundary Park.

A Latics statement said: "Oldham Athletic can confirm the club have terminated the contract of Anthony Gerrard.

"His contract was terminated for gross misconduct arising from certain social media posts which brought the club into disrepute.

"In accordance with Anthony Gerrard's contract and Football League procedure, he had 14 days to appeal the decision, no appeal was lodged. 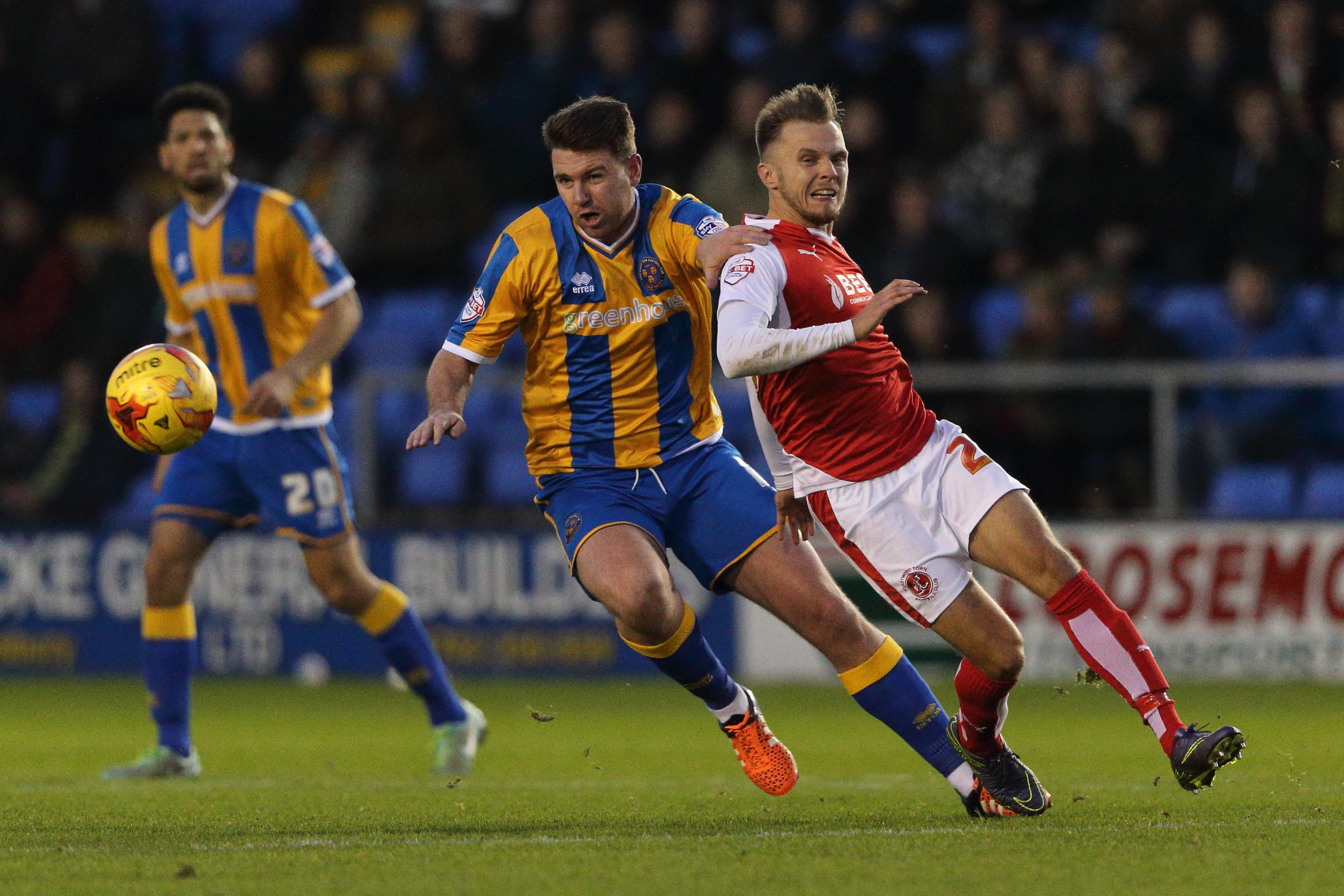 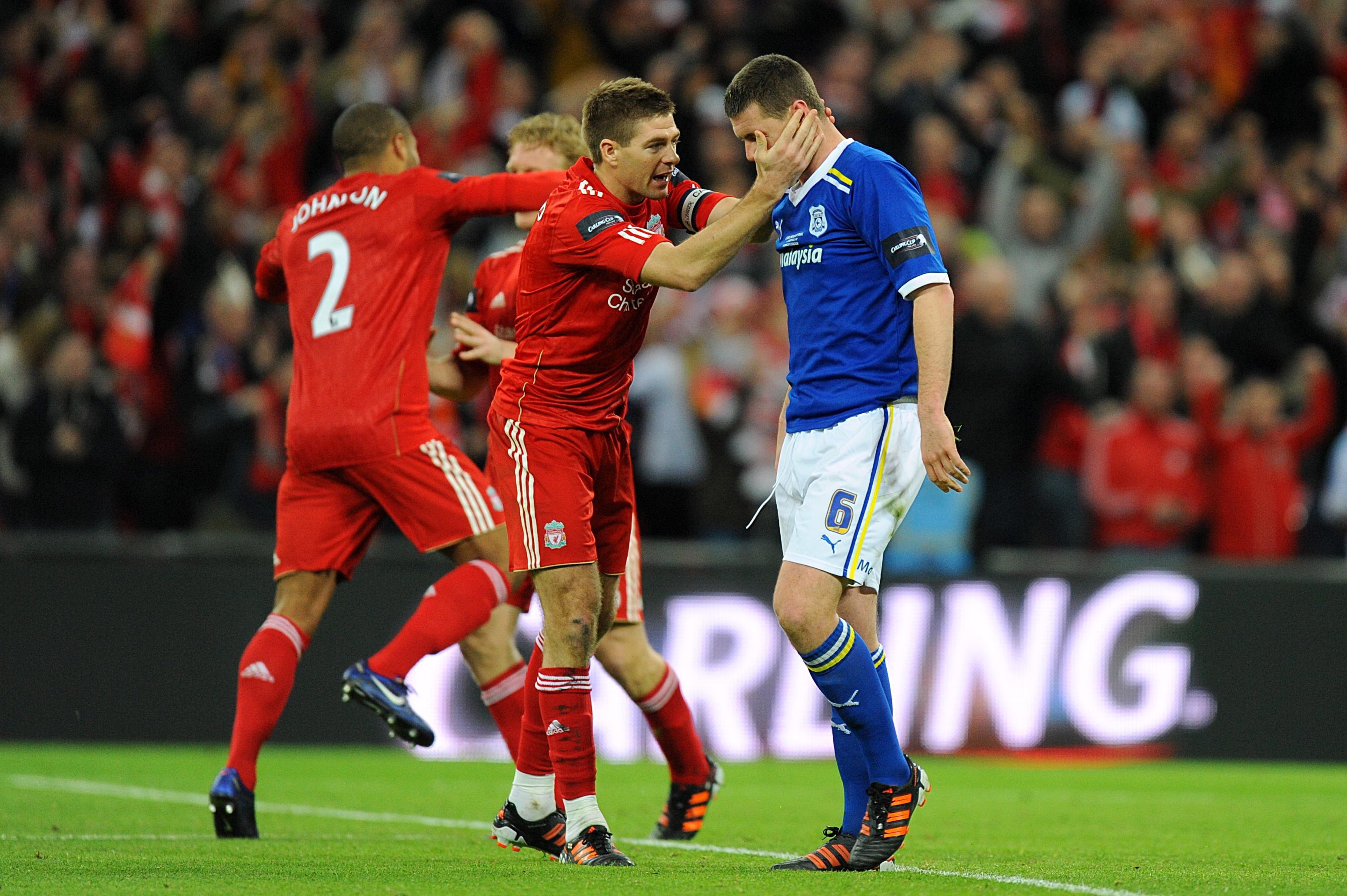 "As a result his contract with the club has now ended."

Gerrard has walked into a half-season contract at Carlisle United, although the League Two club made no reference to his sacking in their welcoming statement.

The cousin of England and Liverpool legend Steven, Anthony has played for Walsall, Hull, Cardiff, Huddersfield and Shrewsbury and has made 227 career league appearances.

The two sides face each other on October 6 at Oldham.