STUART BROAD is convinced England will win the World Cup.

He believes rival teams cannot cope with the devastating power and destructive brilliance of their batting. 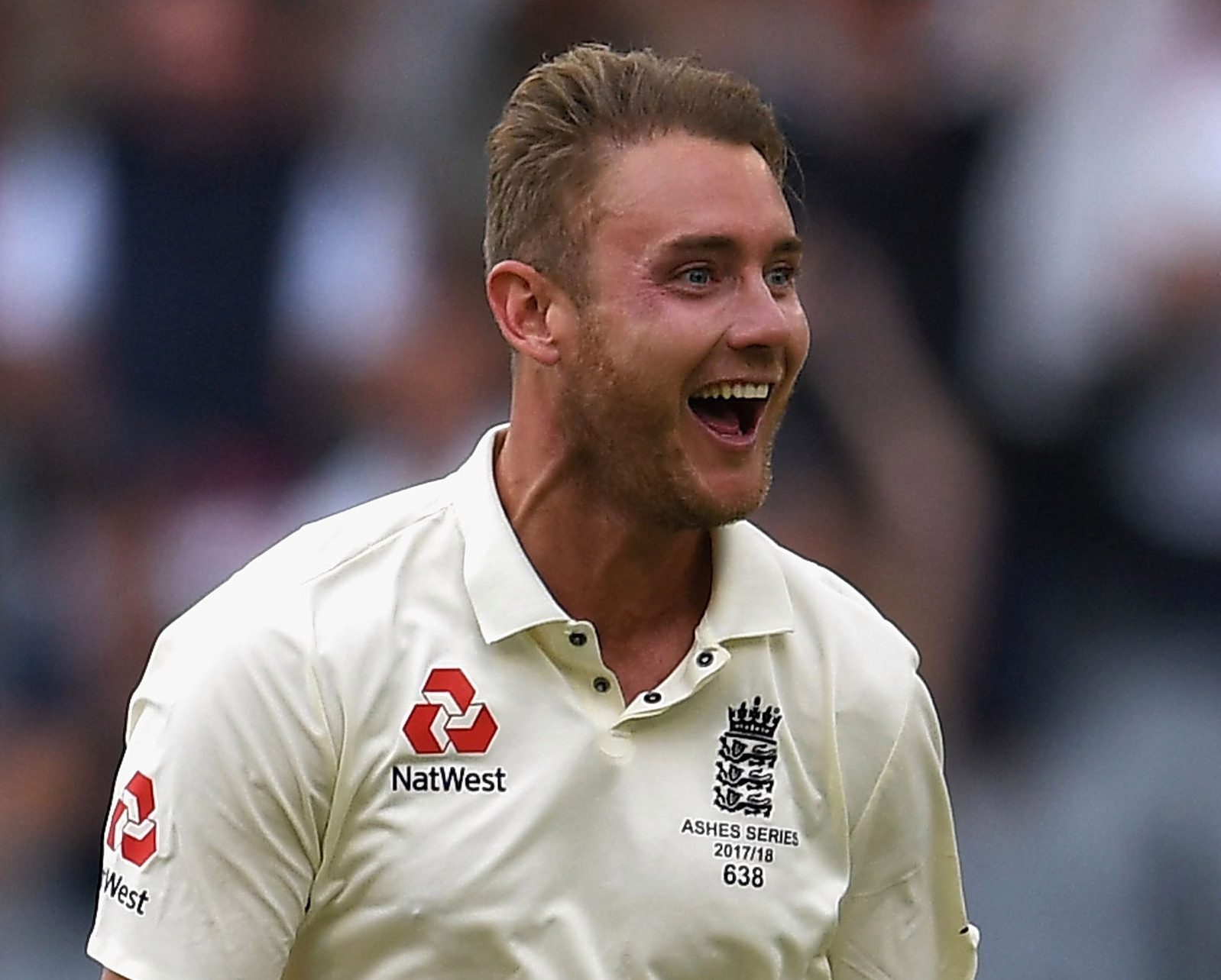 Broad says England’s current top seven is the best they have ever fielded in one-day cricket.

In fact, he believes NO batsman from the past would get into Eoin Morgan’s team — not even Kevin Pietersen, Marcus
Trescothick or Graham Gooch.

Bowler Broad, 32, said: “It’s the best top seven England have ever had.

“I can’t name one England player in history who would get in that top seven in 50-over cricket. People like KP and Tres
would be knocking on the door but who could they replace?

“It’s hard to compare eras with things like different fielding restrictions but it’s the strongest top seven we’ve had — and that’s awesome going into a home World Cup. 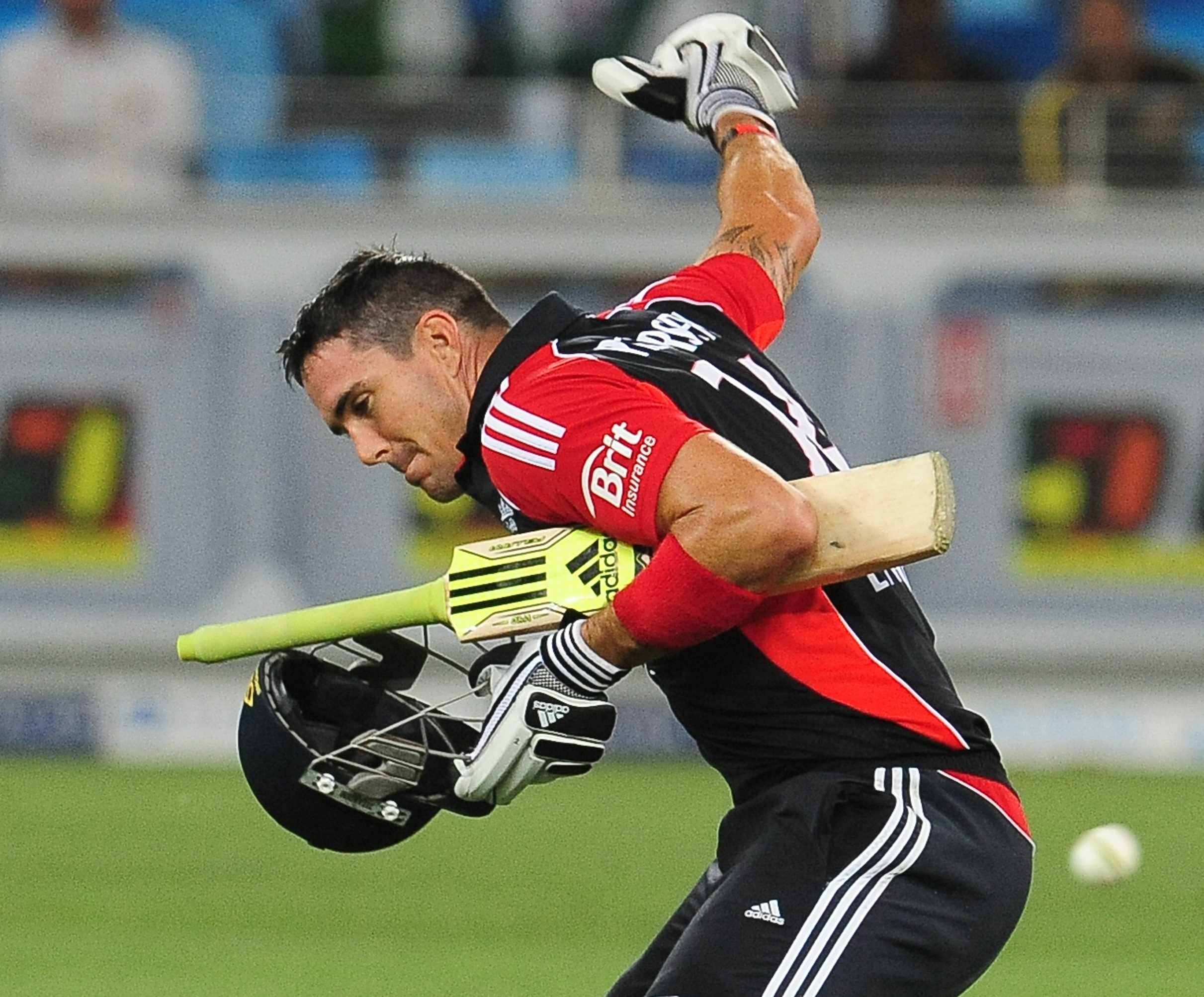 “Whoever wins the World Cup will have the best batting unit because it is a bat-dominated game.

“I think England will win the World Cup. If you look at past teams to have won it — such as India in 2011 and Australia in 2015 — they were at home and ranked No 1 in the world at the time. So just like England now.”

England get the tournament underway on Thursday against South Africa at The Oval.

But Broad, busy honing his skills for The Ashes this summer, reckons the hosts have also uncovered a new bowling star to

boost their hopes. He said: “Someone like Jofra Archer is an added bonus. A player of his ability just had to play.

“England have been consistently brilliant for 2½ years. Under Morgs’ captaincy, England are transformed since the last World Cup.

“The bowling stats aren’t fantastic apart from Adil Rashid, but the batting stats are world-class.

“The top seven all have the ability to make 150 or more. You only need one to strike.”

STUART BROAD is a NatWest ambassador helping champion cricket as a game for everyone through the #NoBoundaries campaign. 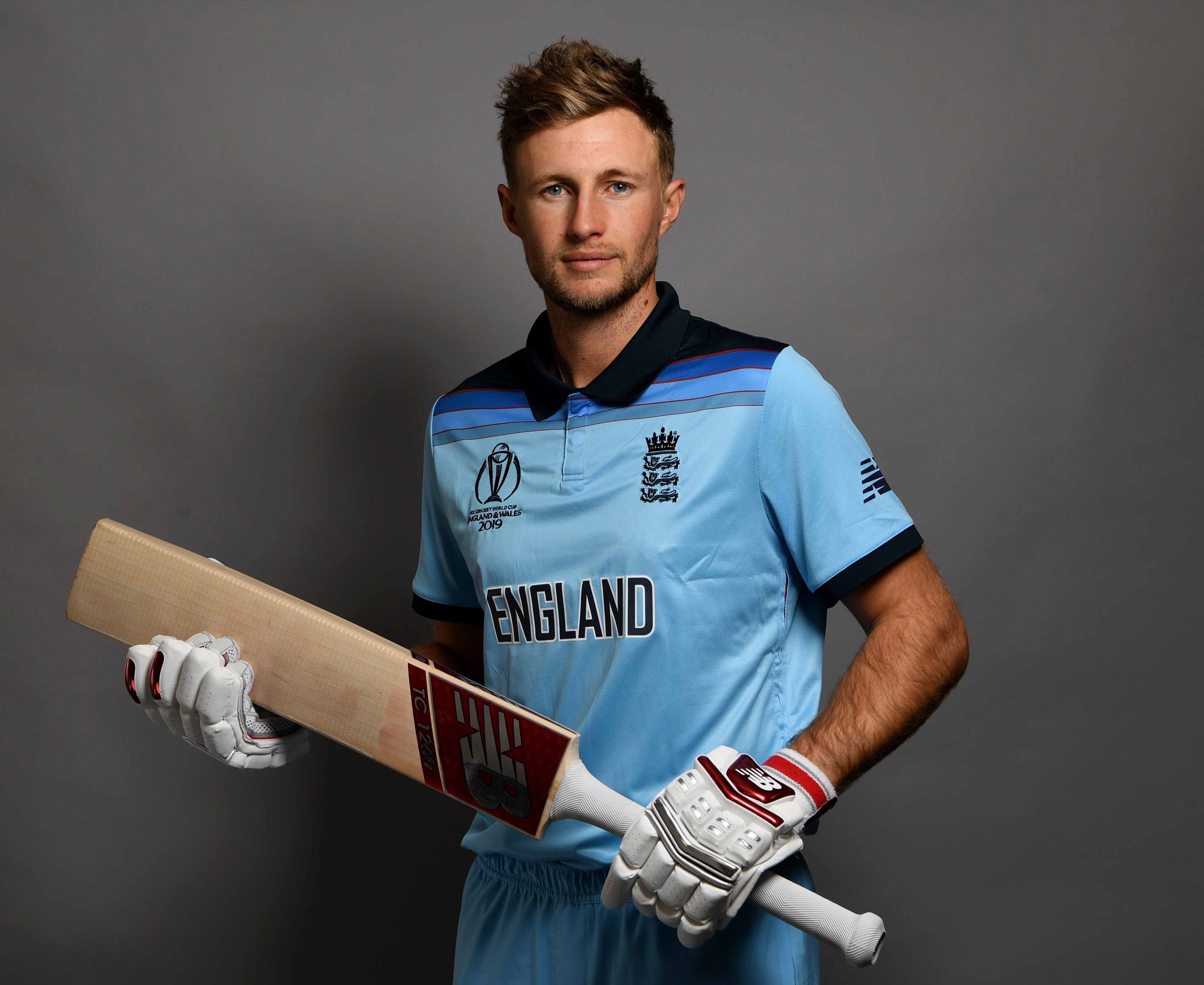 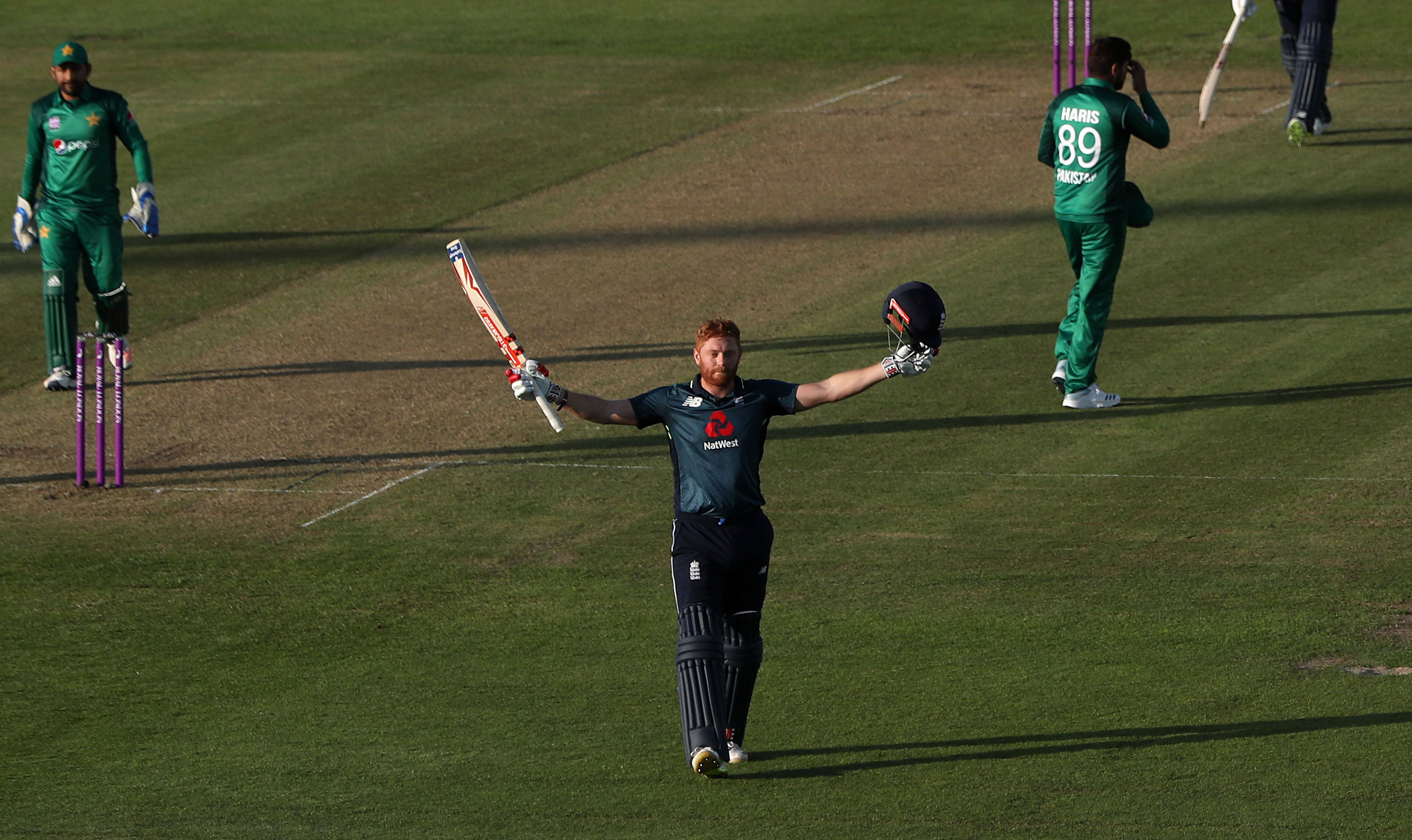