‘It was a tough night. Our tactics worked well in the third minute but then we woke up the beast,’ Girona coach said. 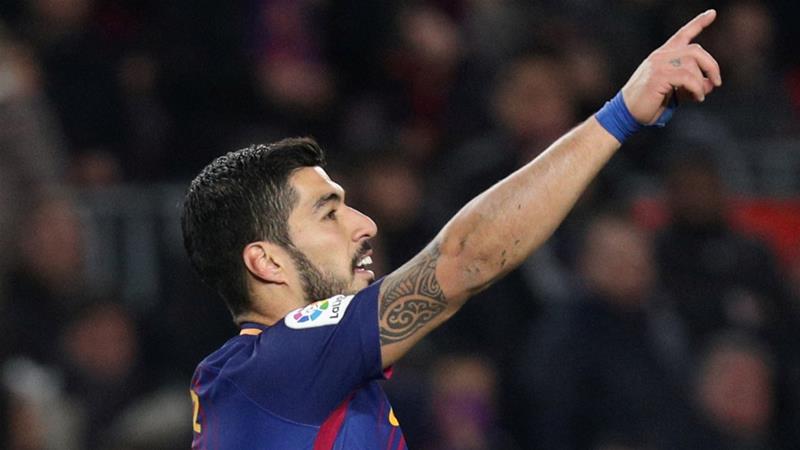 Barcelona forwards Lionel Messi, Philippe Coutinho and Luis Suarez combined to devastating effect to hammer Girona 6-1 on Saturday as they went 10 points clear at the top of La Liga and set a club record of 32 games unbeaten in the league.

Visiting striker Portu gave Girona a surprise lead in the third minute of their first league game at the Nou Camp.

However, Suarez quickly levelled down the other end, while two goals from Messi and another from the Uruguayan saw Barca march into a 4-1 lead at halftime.

Barca’s record signing Coutinho had set up Suarez’s second goal and then struck for the first time in La Liga with a spectacular long-distance shot from well outside of the area in the 66th minute. Suarez completed a hat-trick in the 76th, tapping in a cut-back from Ousmane Dembele.

Earlier on Saturday, Real Madrid’s ‘BBC’ strikeforce hit back with a vengeance when Cristiano Ronaldo, Gareth Bale and Karim Benzema all scored in a 4-0 win at home to Alaves, a fifth successive win in all competitions for Zinedine Zidane’s side.

Barca lead the standings on 65 points, 10 clear of Atletico Madrid who visit Sevilla on Sunday and 14 up from champions Real.

Ernesto Valverde’s side also surpassed the club’s longest run without a defeat in the league, which had stood since April 2011 when Pep Guardiola was in charge of the Catalans.

Valverde has favoured a 4-4-2 formation for most of the season but after his side had struggled to a 1-1 draw at Chelsea in the Champions League on Tuesday the coach opted for an ultra-attacking 4-3-3 against Girona, with Dembele often joining the South American trio to create a ruthless four-man attack.

“It was a resounding victory. We were very good and we were able to find a lot of space, in the end it was a question of time,” said Barca midfielder Sergio Busquets.

“It was a tough night. Our tactics worked well in the third minute but then we woke up the beast,” added Girona coach Pablo Machin.

“We were nervous from the start and they were very sharp. Messi is always the one who makes the difference and he was especially good tonight.”

Ronaldo put Real ahead on the stroke of halftime, taking advantage of a clever backheel from Benzema and before celebrating the goal he pointed to his maligned French team mate, who had been subjected to plenty of criticism from the home fans in recent weeks.

Benzema was also the catalyst for Real’s second goal which came under a minute into the second half, with the striker winning the ball back in midfield and tearing towards goal, slipping it into Bale’s path for the Wales international to slot it inside the near post.

Ronaldo struck Real’s third goal of the day and his 299th in La Liga in the 61st minute, meeting a cutback from in-form winger Lucas Vazquez first time and sending it under the reach of former Real goalkeeper Fernando Pacheco.

Ronaldo then surrendered the opportunity to score a hat-trick by offering Benzema penalty-taking duties after Bale was brought down, and the Frenchman made no mistake, converting from the spot in the 89th minute.

“This is a team game and it was a wonderful gesture. Karim played very well and he deserved to score as he contributed so much in our build-up play.” 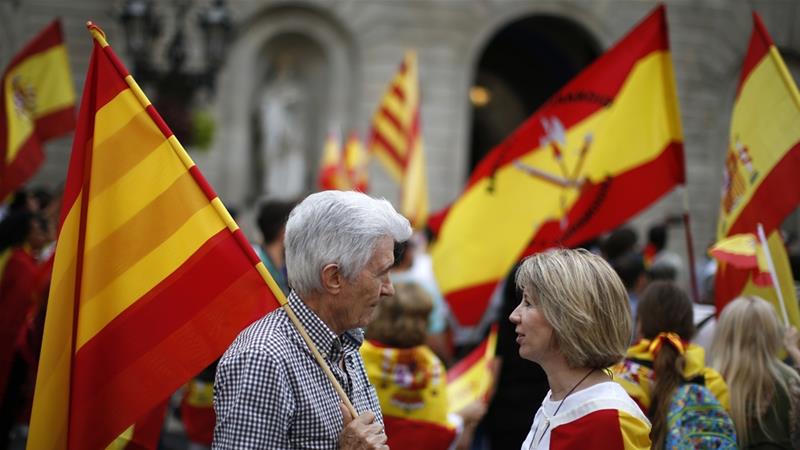