The Surrey captain, 28, has had an incredible season, helping his side win the County Championship while unbeaten so far. 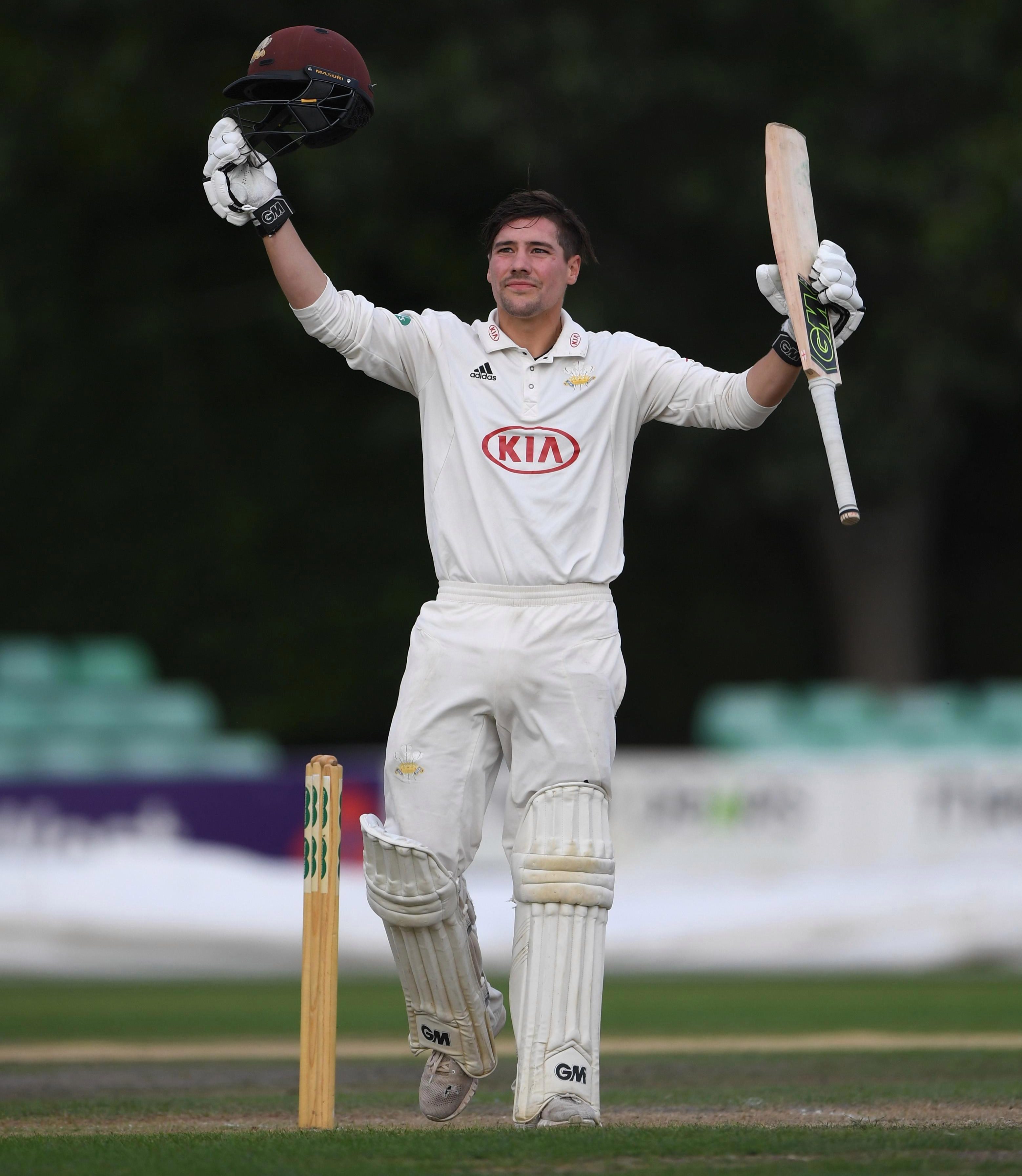 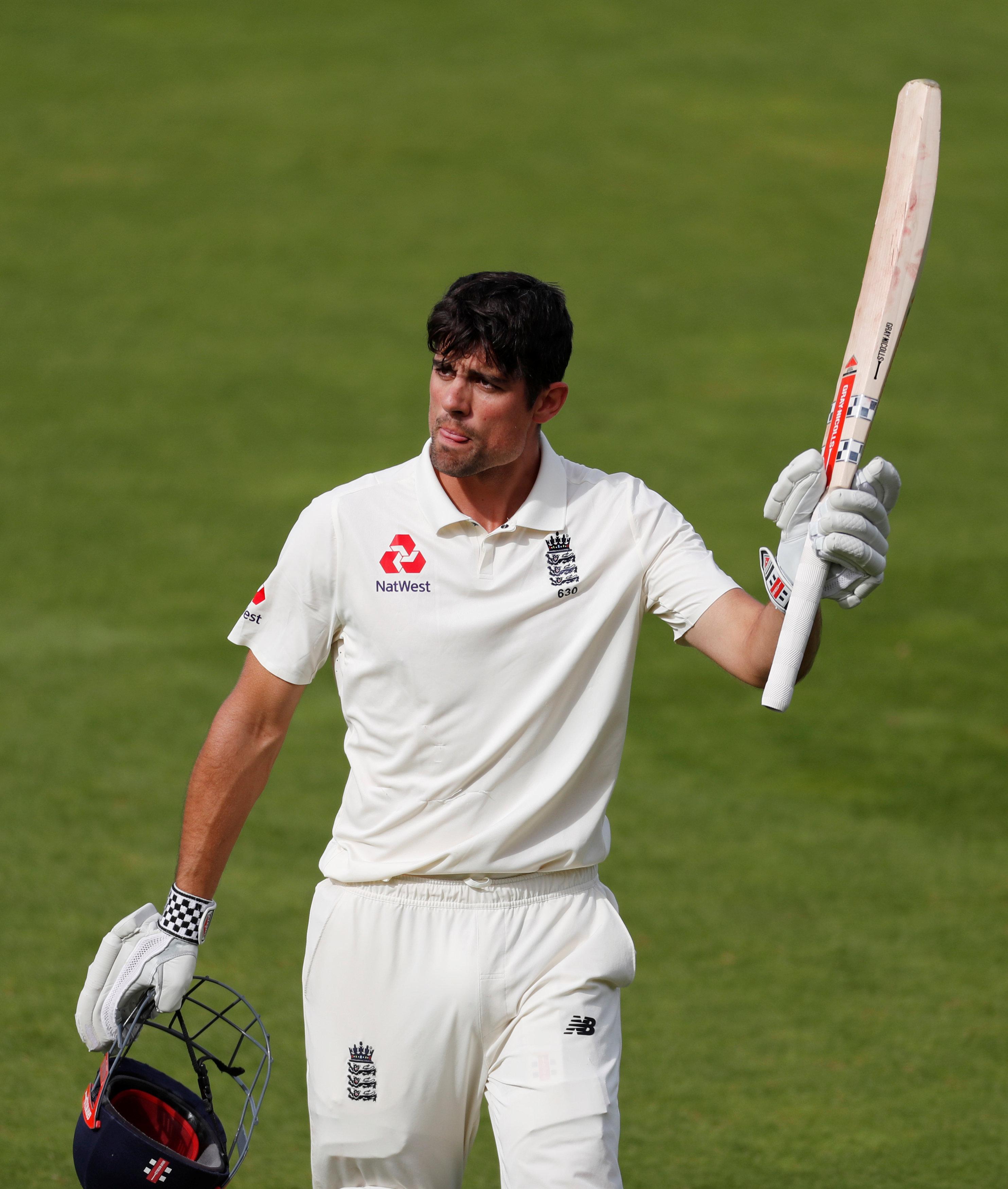 He has scored a staggering 1,319 runs in the four-day format, the most of any player in the county cricket.

And he will take over from Cook, who decided to retire from international test cricket following the 4-1 series win over India this summer.

Meanwhile, former England one-day international Joe Denly, 32, has been named in the squad.

As a right-hander, Joe Root and Co may opt to open with him alongside Burns. 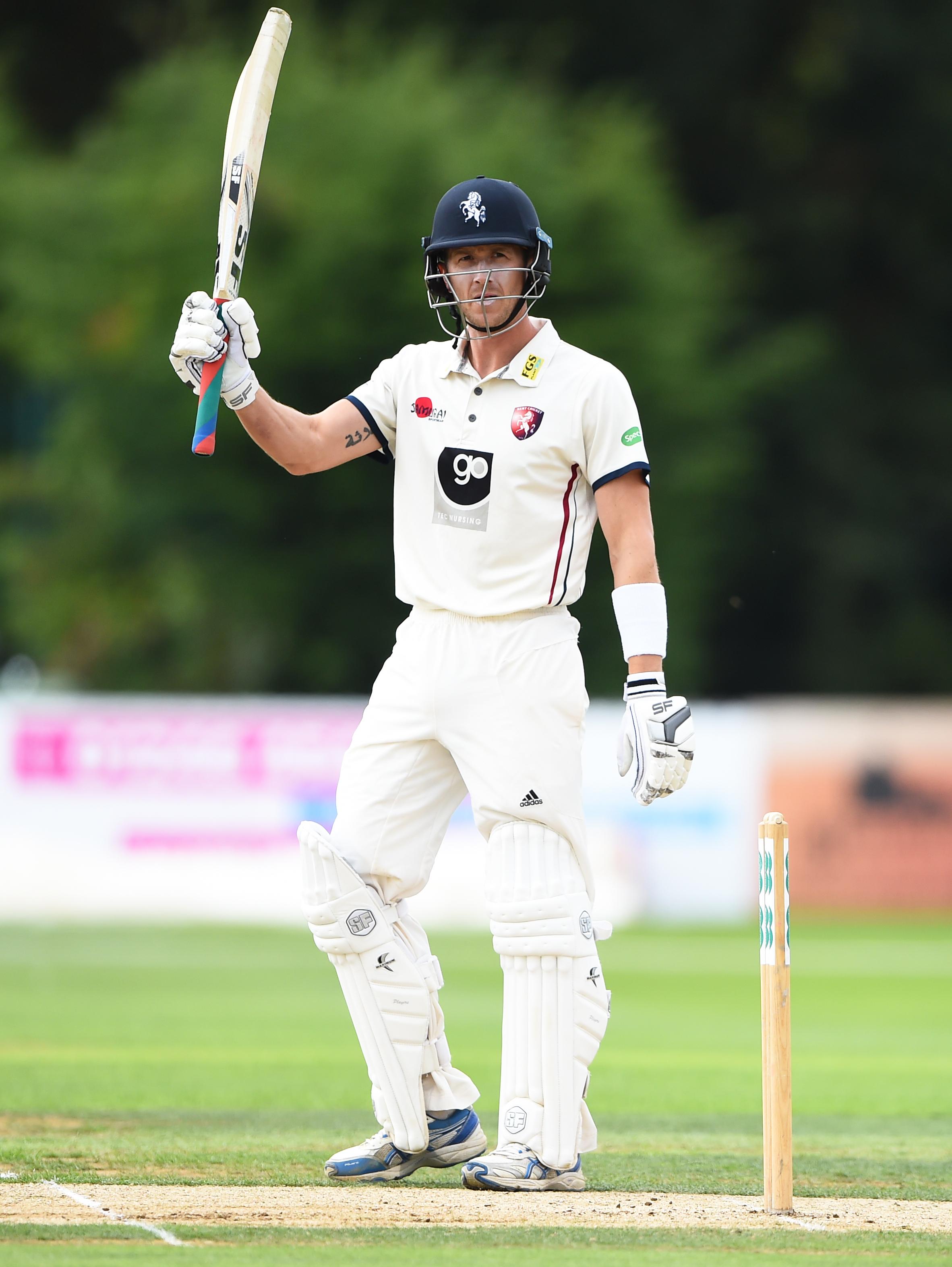 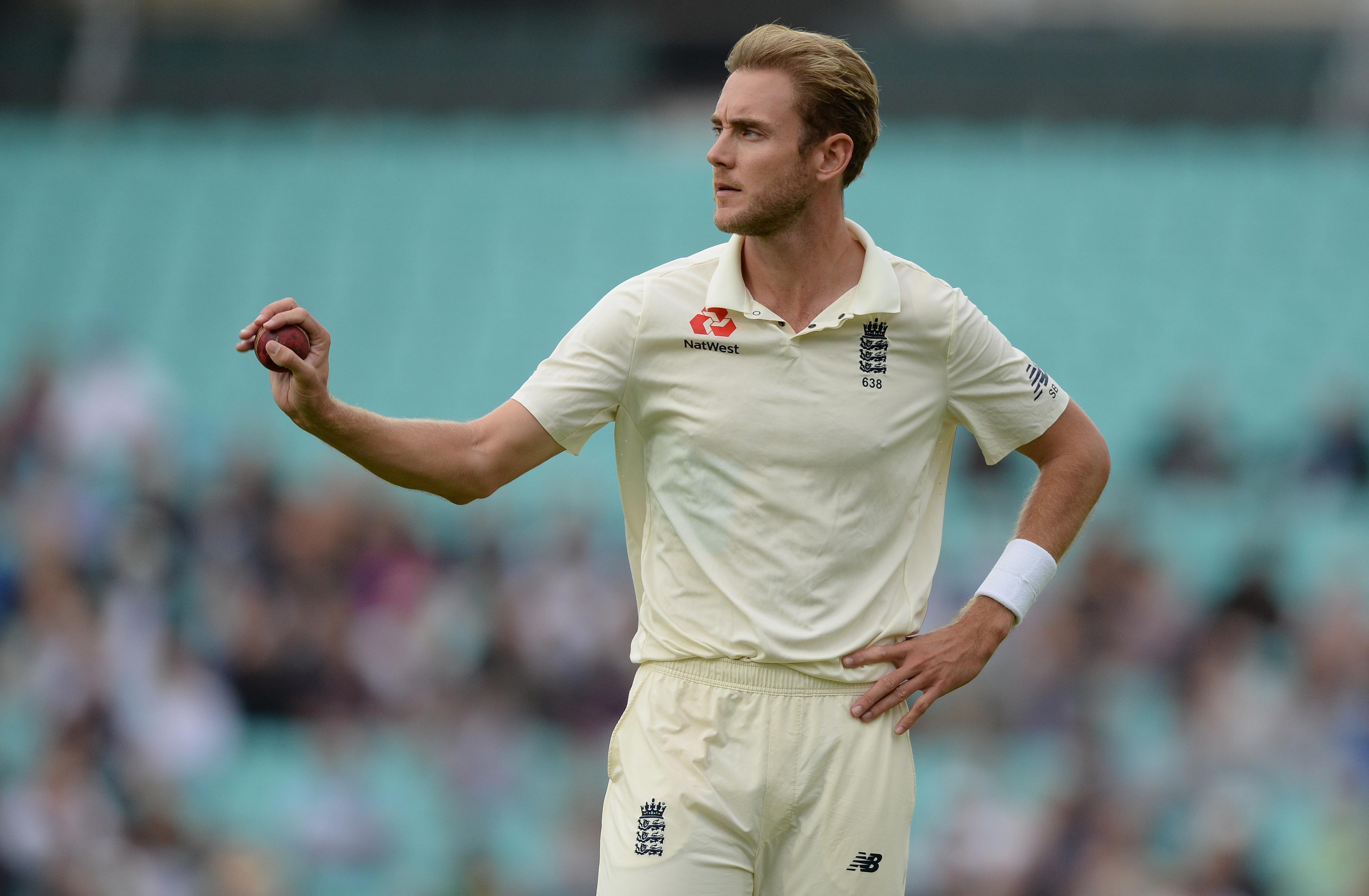 However, under-fire Keaton Jennings has also been named in the squad for Sri Lanka – but could be asked to do a job at No3 so Root can bat at his preferred No4.

Root started this summer's home series at No3 but shifted himself down the order with Moeen Ali asked to be a stop-gap replacement.

It's expected one of Denly or Jennings will take on the mantle for Sri Lanka.

Elsewhere, Stuart Broad has kept his place for the tour, despite many – including Kevin Pietersen – calling for him to be dropped. 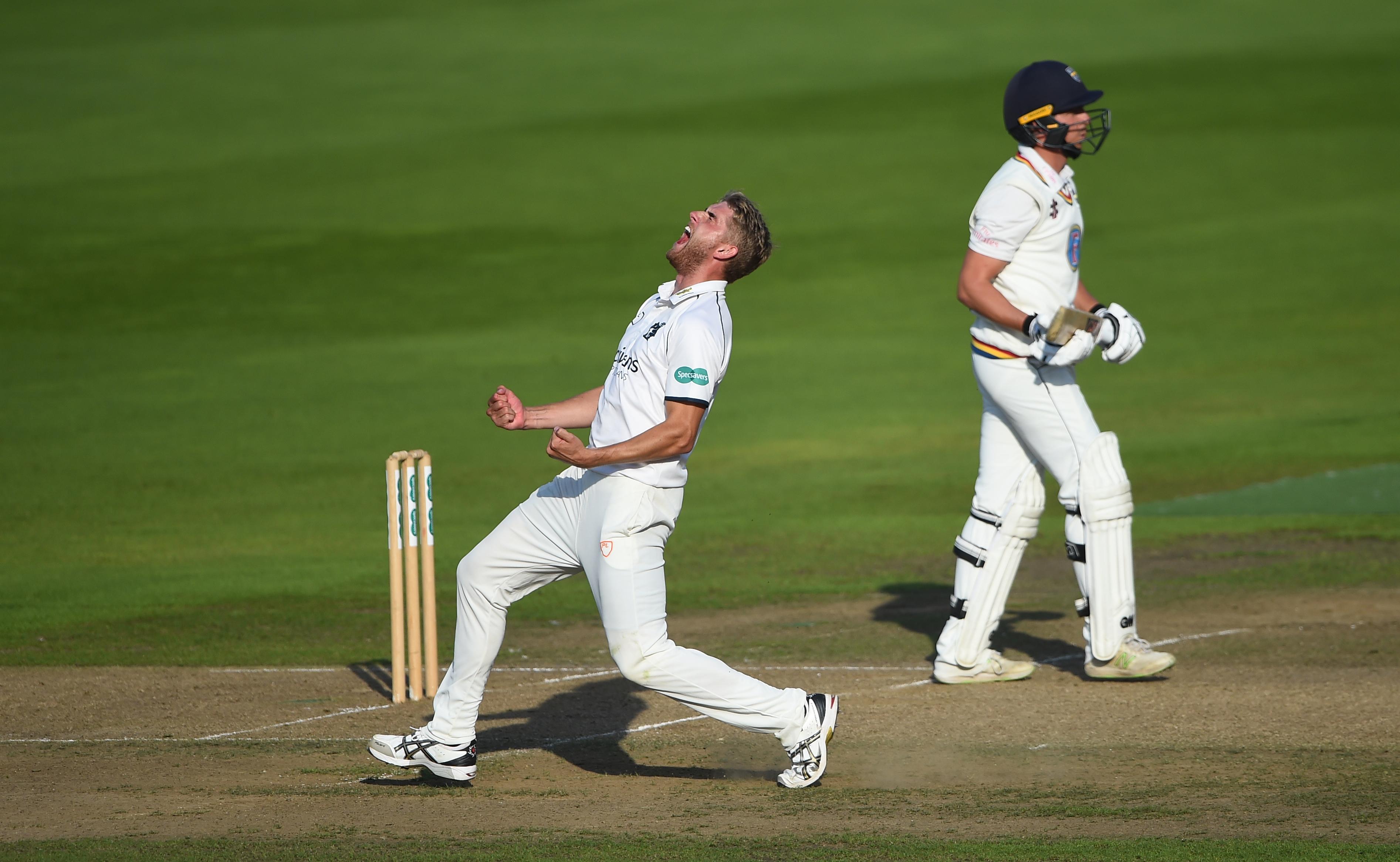 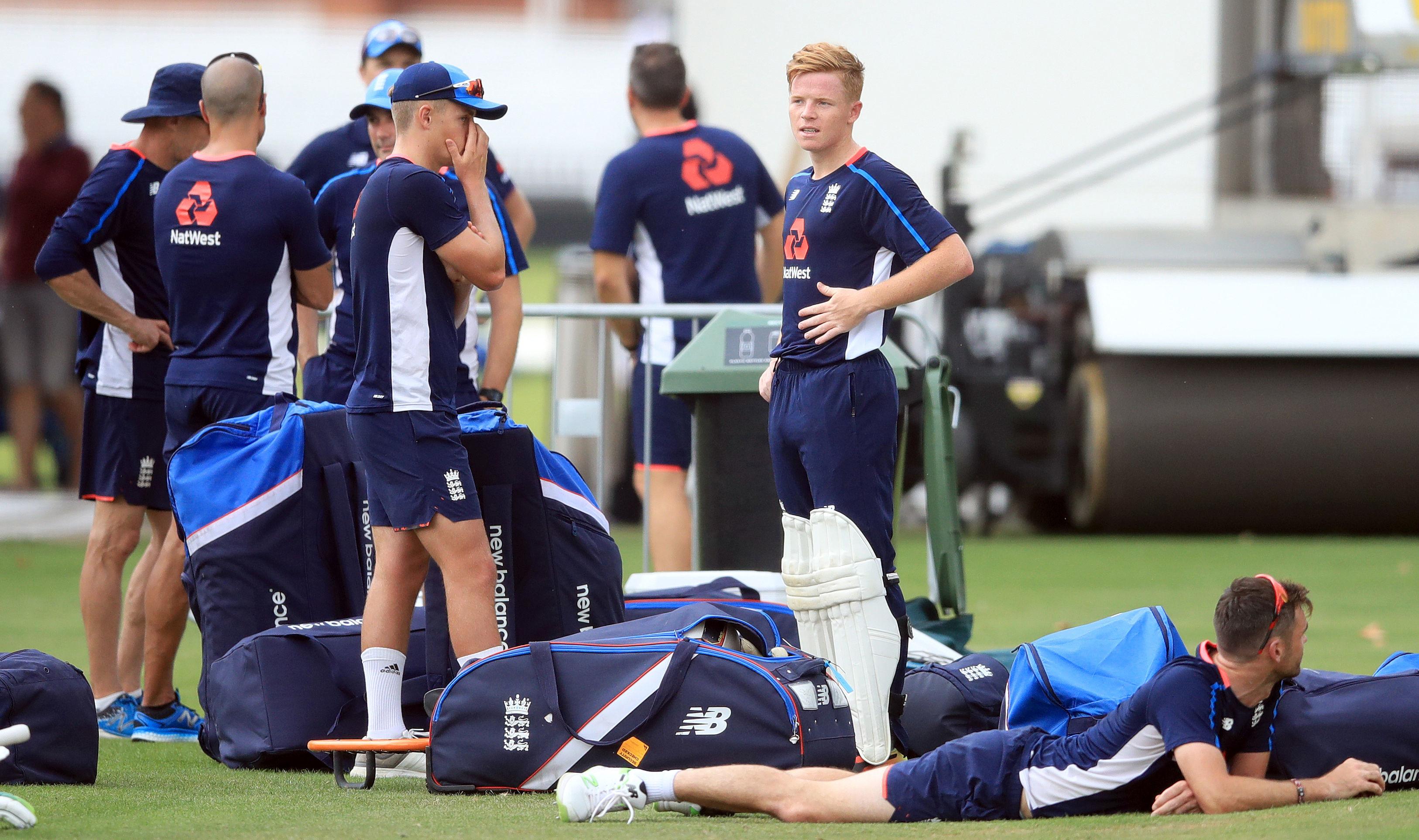 Broad has had a tough time of things away from home in recent years but had another superb summer to book his spot on the plane.