Home » Sport » Suspension rule in Premier League, FA Cup and EFL Cup changed – but a loophole that could be taken advantage of remains

While the prospect of managers receiving red and yellow cards for misbehaving in the dug-out – although not something that will apply, as yet, in the Premier League – caught the attention, the more significant change applied to the players on the pitch. 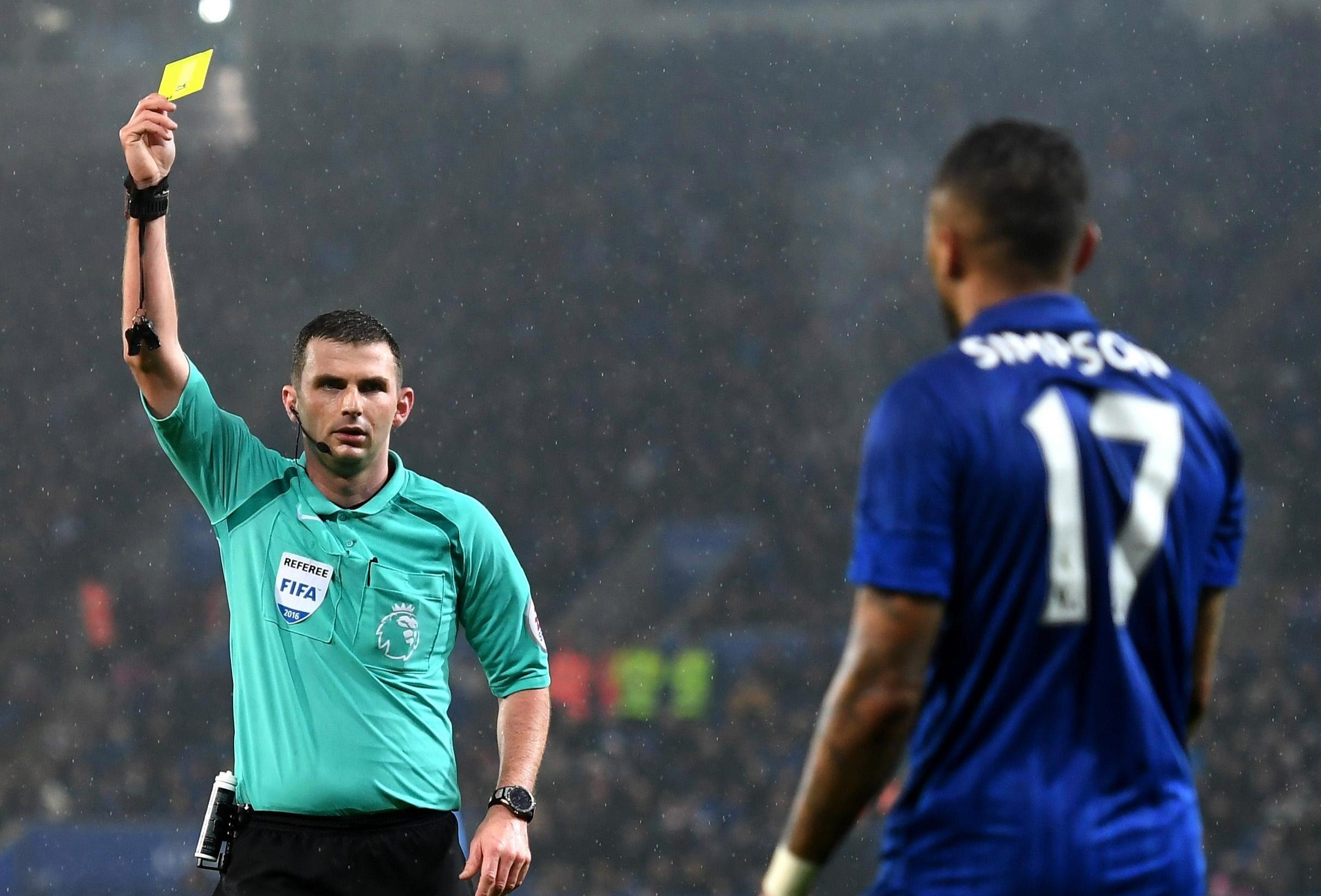 It has never made sense that suspensions acquired in league games meant a player could be banned from a cup match.

Over the years, the refusal to recognise that there should be different rules for different competitions was a black mark over the game.

Finally, that has changed.

From this season, yellow cards picked up in Premier League or EFL matches will only be relevant to that competition. 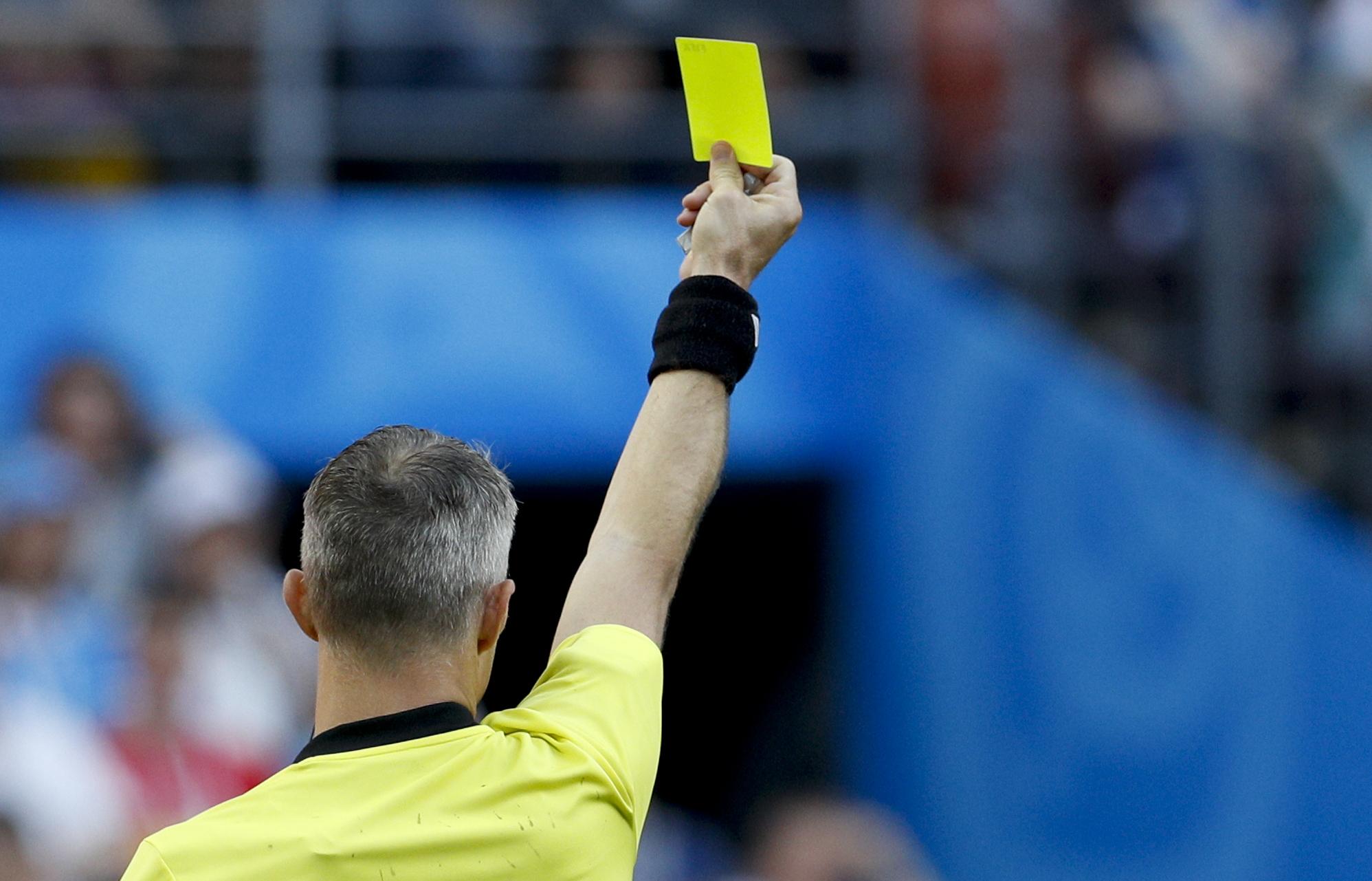 Five Prem bookings before the mid-way point of the season will bring an automatic one-game ban. As will 10 by the 32-game point.

Yet while the change was welcome, one aspect of the new regulations was allowed to pass through unnoticed.

And that is a flaw which opens the possibility for a manipulative, savvy and street-wise gaffer to “game” the whole system to the benefit of their own team.

The following midweek is the Carabao Cup fourth round. Four days later, another key Prem weekend.

Let us suppose that your key defender has four Prem bookings going into the first weekend.

One more and he will be banned for the next league match, in a weekend in which, as it so happens, Arsenal host Liverpool.

An hour into a game you are winning comfortably, and that defender gets caught the wrong side of the striker and decides to “take the hit” and bring him down.

Yellow card. Fair enough. And a ban for the following weekend.

But with the game won, ahead of a midweek match in which you were not going to play the defender anyhow – you want him right for the following Prem match – it would not be beyond the wit of a boss to urge the player to pick up a second yellow in the dying moments of the game.

His bookings tally remains at four, with the two that added up to a red not taken into account. 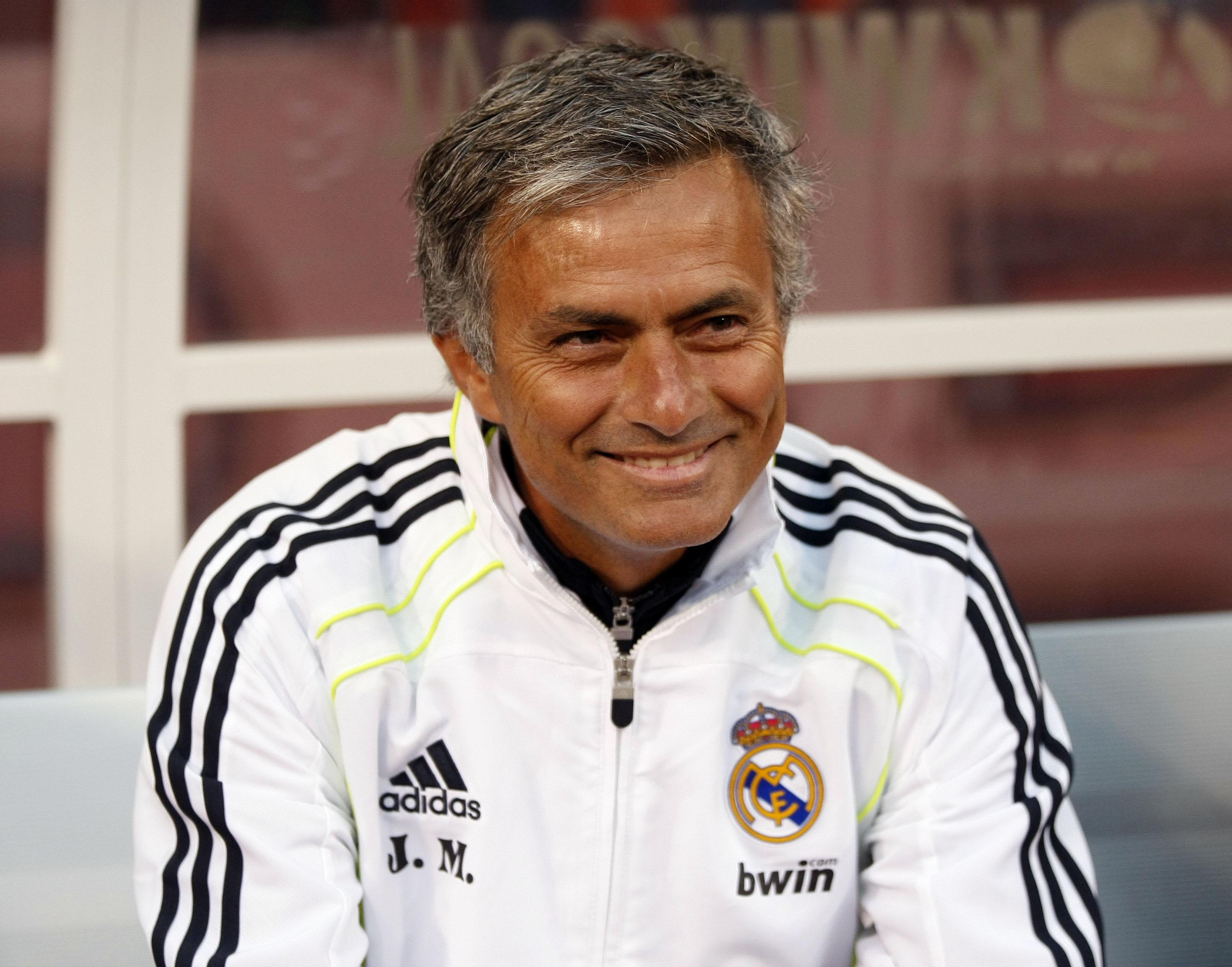 The automatic ban for the red card would then be served in the Carabao Cup match – a game in which he would not have played – freeing him for the next Prem encounter.

Maybe you remember, during his spell at Real Madrid, in 2010, when Jose Mourinho told Xabi Alonso and Sergio Ramos to talk themselves into the book in Real Madrid’s fifth Champions League group game – so they served the ban in the “dead” final match?

Of course, it would not be smart to be so blatant about “suggesting” a player gets a second yellow this season.

Go off on one at the end of the game, accuse the referee of over-reacting, making it “clear” how “upset” you are about the card. And there would be no way the FA could possibly prove you’ve done the system over.

Perhaps I am a little too cynical. And I do agree that this is an overdue step in the right direction.

But it has not been totally thought through. And if there is a glitch, someone will look to take advantage of it. It’s the story of football through the years.