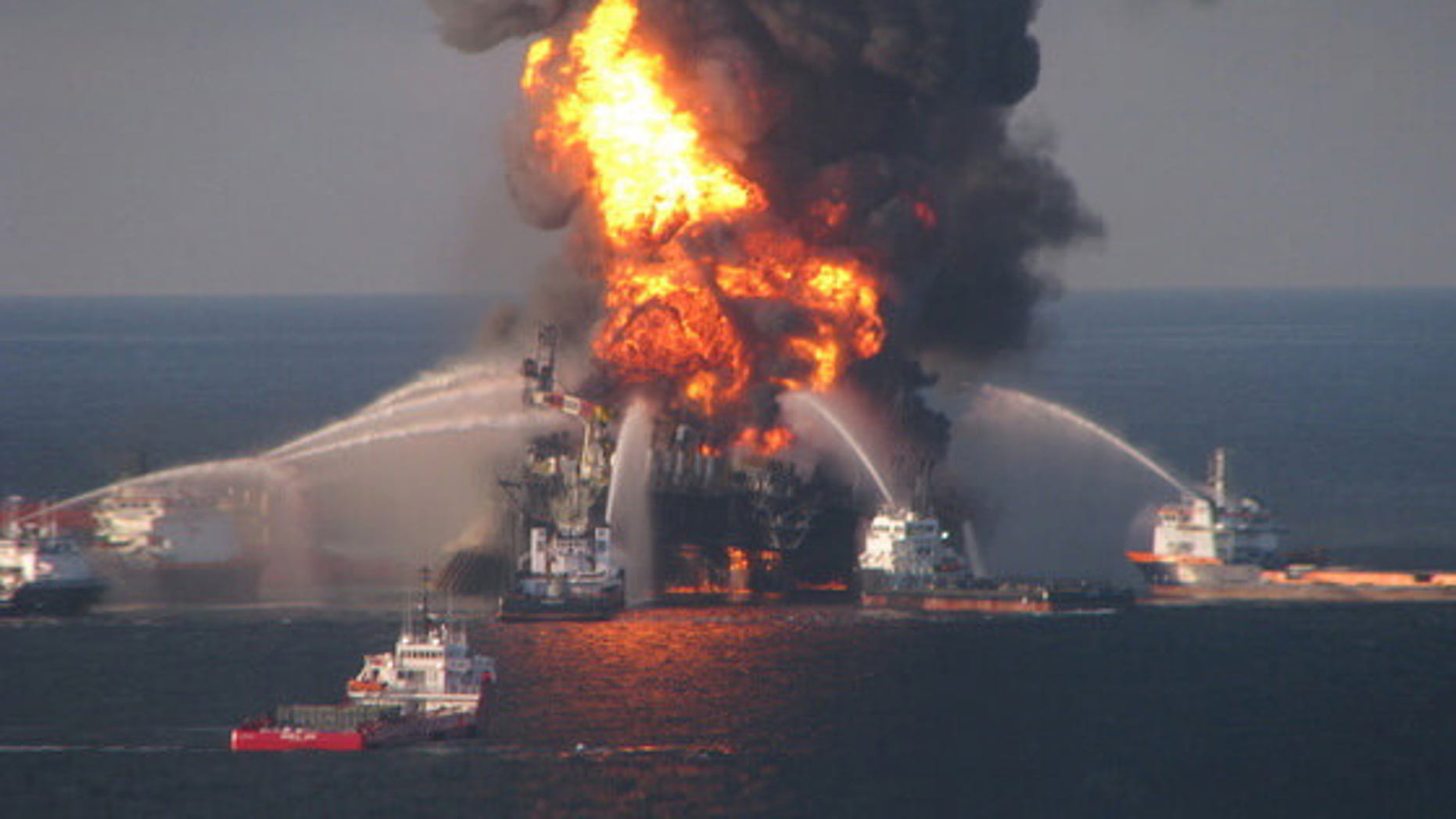 The Tampa Bay Buccaneers are not entitled to damages from BP for the 2010 Deepwater Horizon oil spill, a court ruled.
(Marine Mammal Commission)

A federal appeals court has ruled that the NFL’s Tampa Bay Buccaneers is not entitled to damages from BP for the 2010 Deepwater Horizon oil spill.

At issue were the accounting practices the team used to argue that the 2010 spill caused the team's revenues to fall. The Bucs had sought $19.5 million in damages.

On Friday, the 5th U.S. Circuit Court of Appeals upheld a district court's decision against the team.

The court found that the Bucs' revenue in May-June 2010 was not significantly lower than its revenue during that same span a year later. In order to qualify for damages, it had needed to show that its revenues rebounded by at least 10% in 2011.

The team’s stadium is about 360 miles (580 kilometers) southeast of the site of the spill.