Home » Sport » The Everest 2018: Shoals can come out on top in world's richest turf race Down Under

However, trainer Anthony Freedman must be licking his lips, with soft ground no issue for the top-class SHOALS. 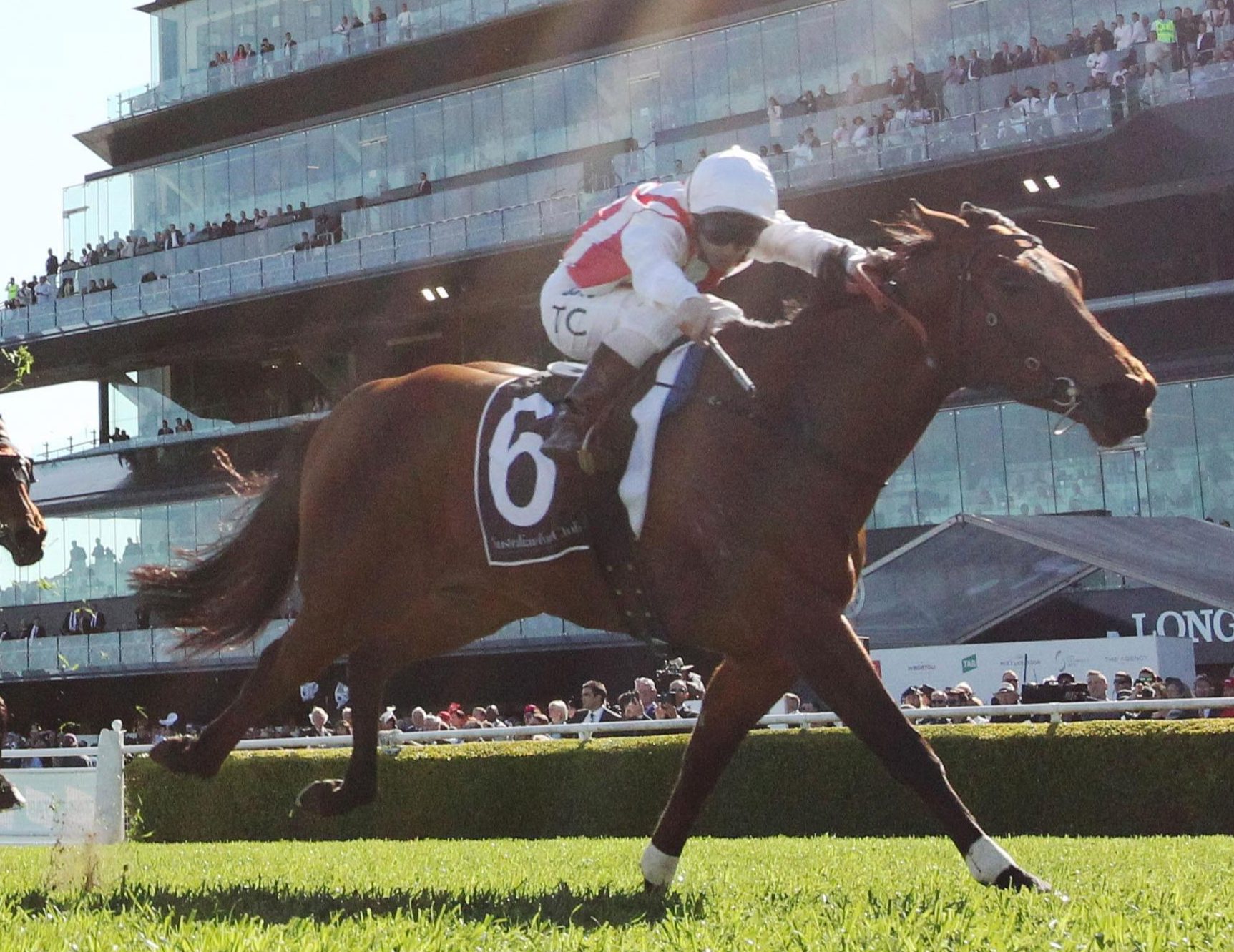 The four-year-old daughter of Fastnet Rock is a three-time Group 1 winner Down Under.

She has won at the highest level over a mile, seven furlongs and six furlongs, while she also has a Group 2 win over the Everest course and distance at Randwick to her name.

That success also came on heavy ground, and she looks guaranteed to face similar conditions in the early hours of Saturday.

She caught the eye when a never-nearer second in the Group 2 Premiere Stakes last month, giving away plenty of ground to come wide and only just failing to overhaul Everest rival Santa Ana Lane.

GET ON TREND Who will win the Cesarewitch at Newmarket on Saturday?

There should be plenty of pace on in this lucrative contest and she should be able to get the ideal trip from stall two.

Freedman is brilliant at getting his horses to peak on the big day, and everything looks in place for a massive run.

The dangers are headed by Redzel, who won the first running of this sprint 12 months ago.

He wasn't at his best behind the selection last time but will have been primed for a defence of his title.

Aidan O'Brien's runner U S Navy Flag would have been a key contender, but the likely testing ground looks to have scuppered his chance.

Vega Magic and Trapeze Artist bring strong Group 1 form to the table, but both would prefer a sounder surface.

Viddora and In Her Time are high-class mares but conditions could again prove a stumbling block.

Brave Smash hit the frame in this race last year under Jamie Spencer, and he could be one for each-way players at decent odds.