The Belgian goalkeeper has tonight completed a £38million move to Real Madrid, signing a six-year contract in the process. 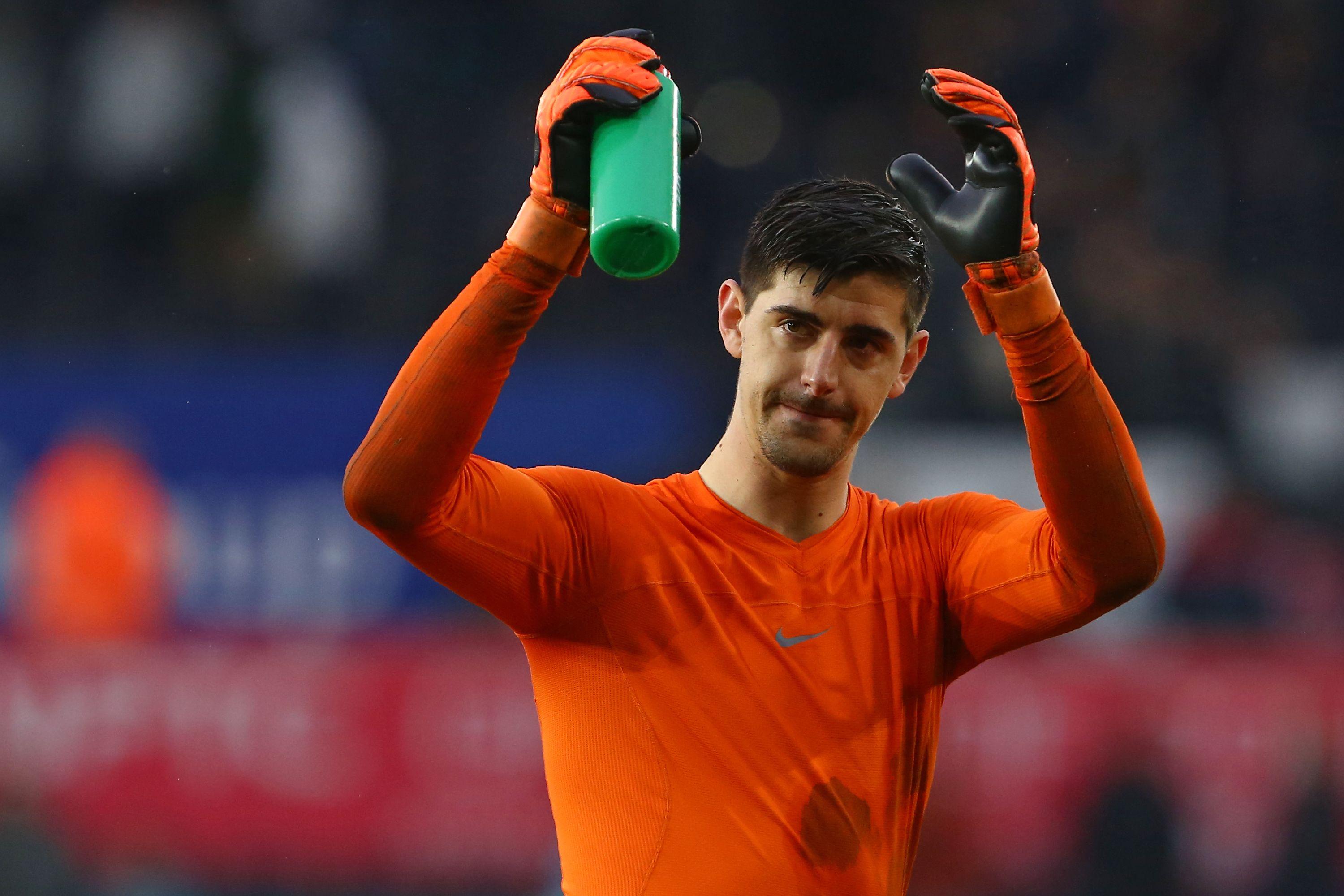 However, the manner of Courtois’ departure has not gone down well with Blues fans after he effectively went on strike in the wake of the World Cup.

Courtois was expected to report for training with Maurizio Sarri at the start of the week.

But instead of returning to Cobham, the goalie remained in his homeland as he tried to force through a move to the Bernabeu. 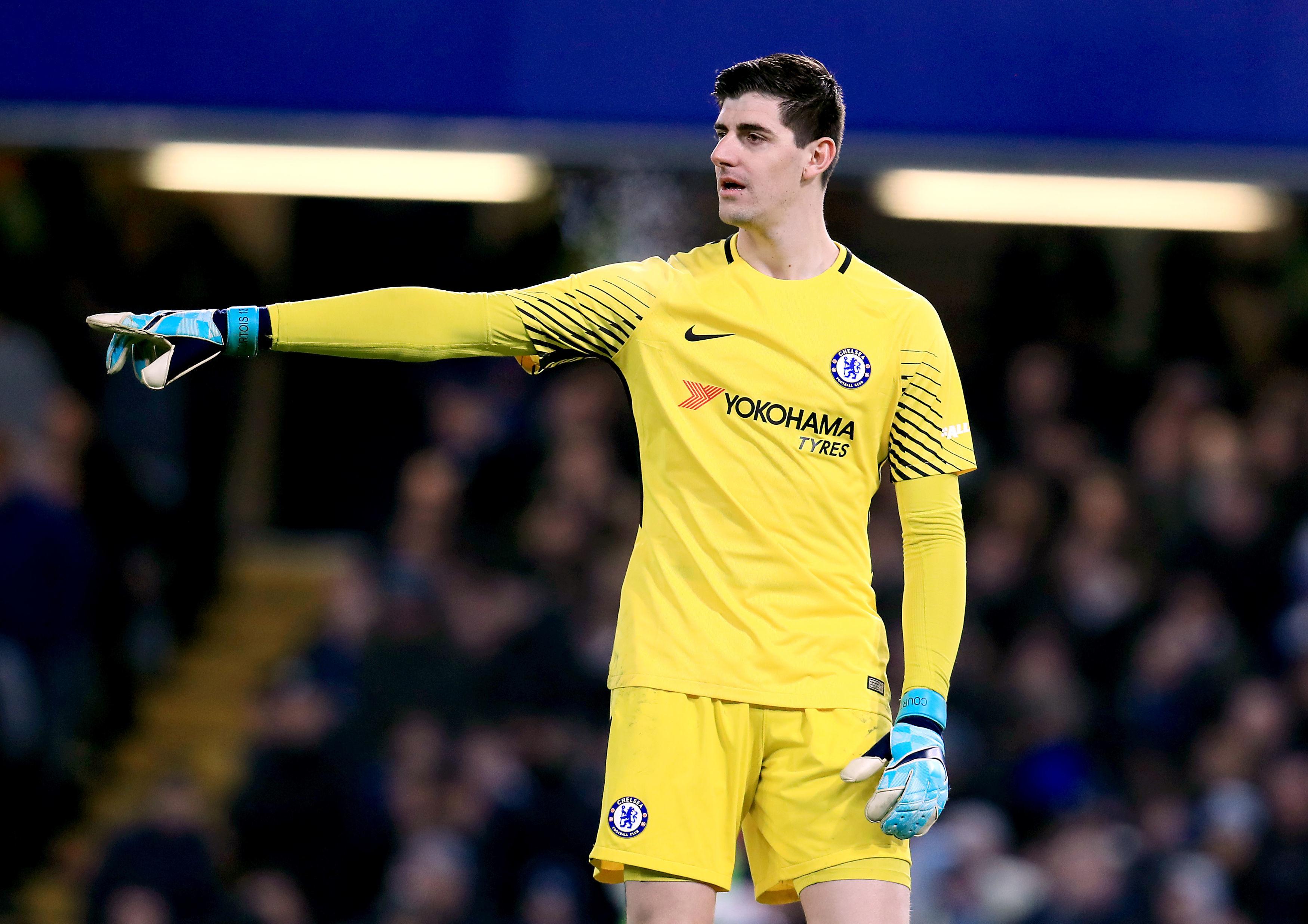 And his statement on Facebook did not go down well with supporters, with a large number of angry comments prompting Courtois to eventually remove the note just 30 minutes after it went up.

The letter read: “Hello CFC Family. With these few words I would like to express my heartfelt gratitude for the four fantastic years that have passed.

“Chelsea FC will always have a special place in my heart. I was only 19 years old when the club showed a great belief in my abilities.

“The face that such a big club was already following me was like a dream come true. The decision to first send me away helped me to grow into a goalkeeper fit for Chelsea FC. 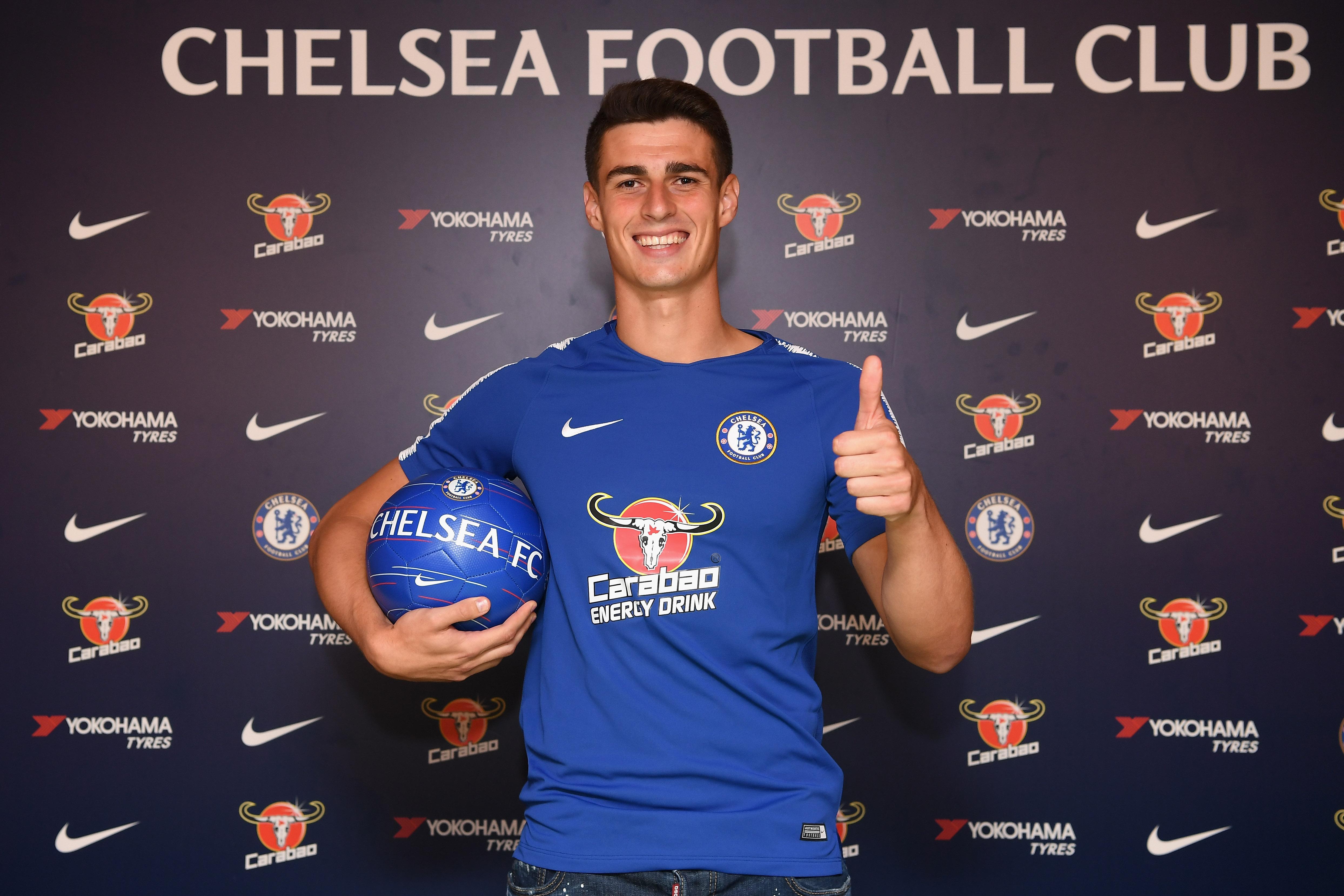 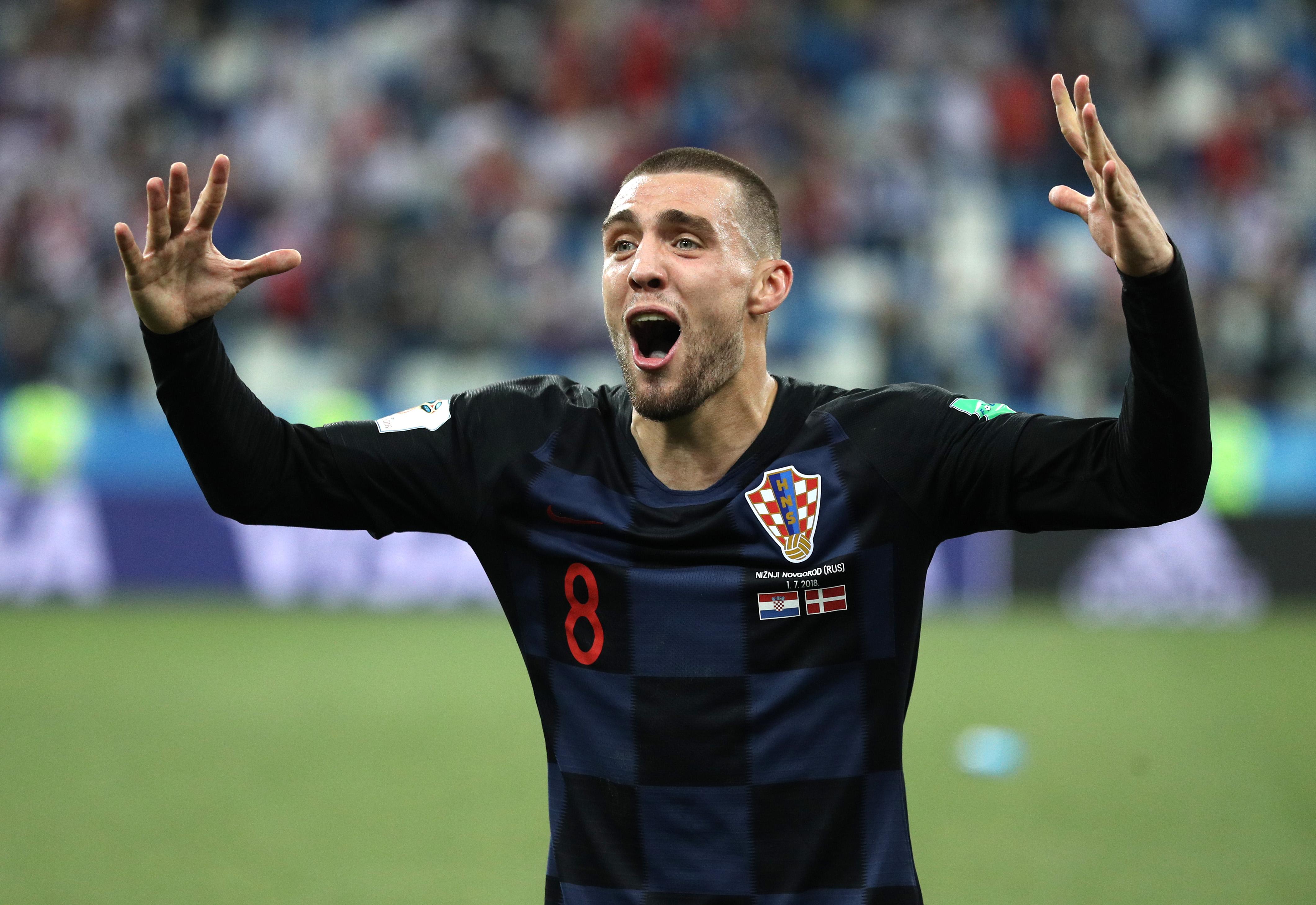 “When I returned, I was very happy to be part of one of the biggest teams in the world. I fulfilled a childhood dream playing in the Premier League, therefore I am really proud that we were able to win two titles, a League Cup and a FA Cup!

“A huge thank you to all my teammates and technical staff over the past four years who I shared this success and amazing moments with, both on and off the pitch.

“The team would never be successful without the help of all the other members who are devoted to the players and the club, such as the medical department, kit men and all the others who I can’t thank separately”

“Last but not least I want to thank the fans for their great support over the years. I hope you understand that being closer to my kids was considerable in my decision. I wish you all the best for the future.”