The American suffered his first bout of back pain at the 2012 Ryder Cup — dubbed the Miracle of Medinah after Europe’s record-breaking comeback win. 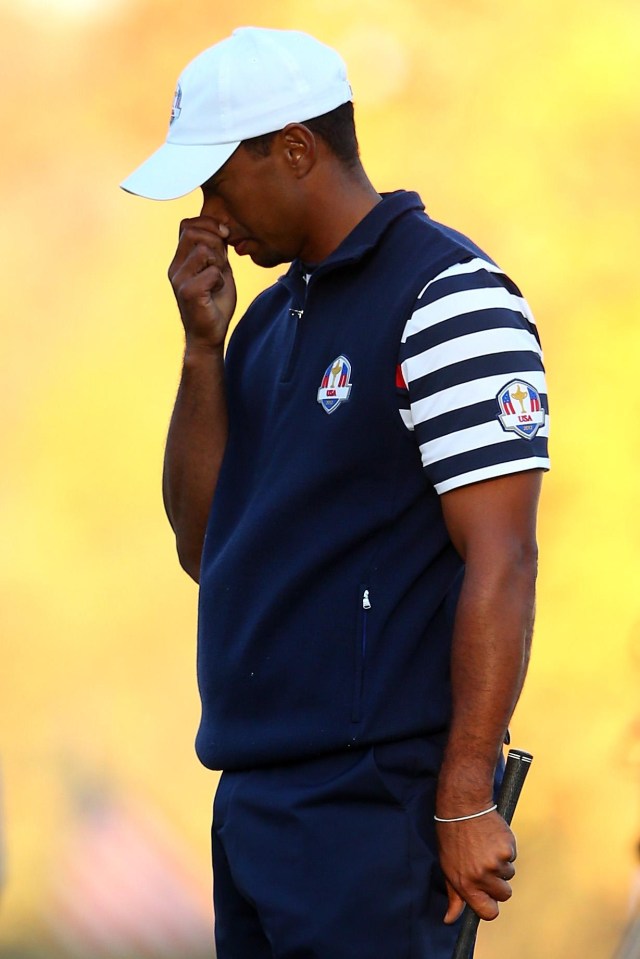 And Woods reckons the real miracle is that he actually returned to elite-level golf following four back operations.

Most pundits thought Woods had been benched for the only time as a Ryder Cup player when he sat out the Saturday morning foursomes six years ago, either side of losing three matches with Steve Stricker.

But the 14-time Major champion explained: “I wasn’t feeling physically well that Ryder Cup and it’s where my back started bugging me.

“That’s the only wave I’ve ever missed, because I told our captain, Davis Love, I really couldn’t go twice that Saturday. 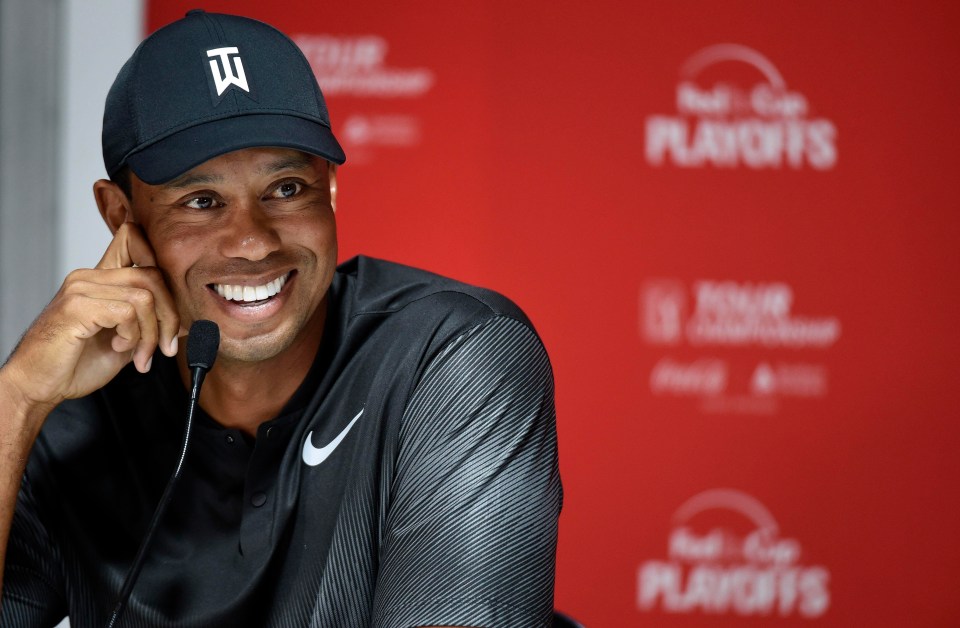 “And I said can you put me out later on Sunday, because I need the time to get my back organised here.”

Woods eventually played Francesco Molinari in the final-day singles. But when Martin Kaymer made sure Europe could not lose with victory in the match ahead, Woods’ game suddenly meant nothing.

The former world No 1 admitted it hurt knowing his match would not affect the result.

He halved with the current Open champion as Europe triumphed 14 ½ -13 ½ to cap their greatest comeback having trailed 10-4 at one point on day two. 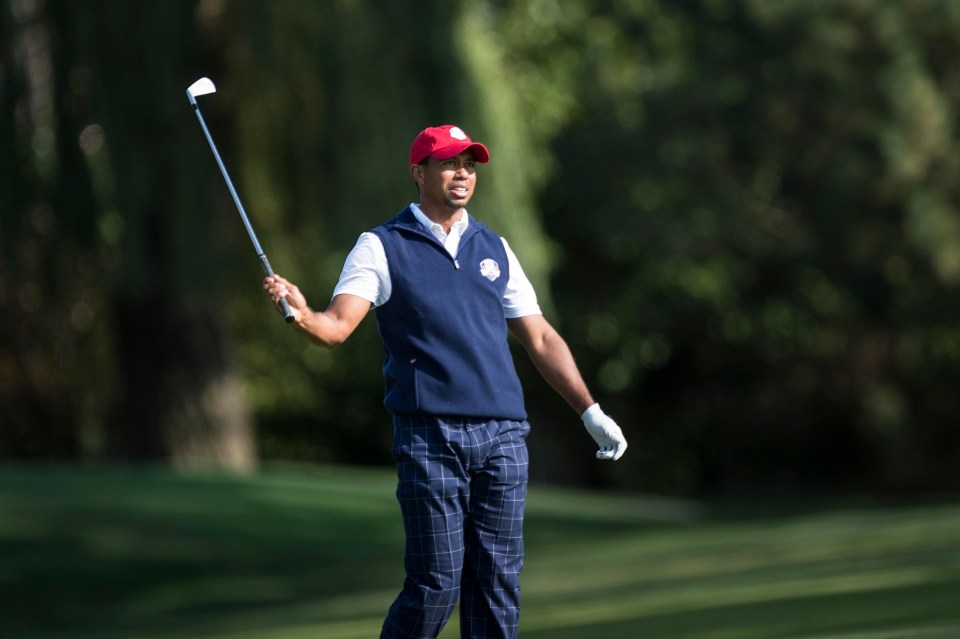 Out of the Woods

DEATH ON THE FAIRWAY

STORM IN A TEE CUP

Woods said: “It was tough because we still had a four-point lead starting out the day on Sunday.

“I thought my match would be the deciding point. But some of the guys had some tough losses.

“It was tough watching them celebrate in the 18th fairway when I thought we should have won that one.

“That was my last Ryder Cup and I’ve missed competing in it. I missed that rush of going out there and trying to get a point for my team.

“I was a part of it as a vice-captain in 2016 but it felt so different because I had been a part of these teams since 1997 as a player only.

“Put it this way – I really want to play in it. I’ve been a player my entire career. I’ve been a part of these teams now for over 20 years.

“To have earned the confidence in my team-mates and my captain to have been selected for a wild card this time is something that gives me a lot of excitement going into this Ryder Cup.”

Woods, 42, will bid for his first win in five years at the Tour Championship starting today, after near misses in this season’s Open and USPGA Championship.

And he repeated his claim that he is a “walking miracle” after four back operations.

He added: “I didn’t think I’d ever play again. When I was laying on the ground and couldn’t move for a number of months, golf was the furthest thing from my mind.

“And to have gone through that and have gotten to this point, it’s been fun.

“I look at this year more as I’ve exceeded a lot of my expectations and goals because so much of it was an unknown.

“It’s not going to rank up there as one of my top seasons because I didn’t win eight or nine times in a season, I didn’t win two to three Majors in a year.