Woods, who spent a record 683 weeks as world No 1 is tied for the halfway lead with the latest player to top the rankings, Justin Rose. 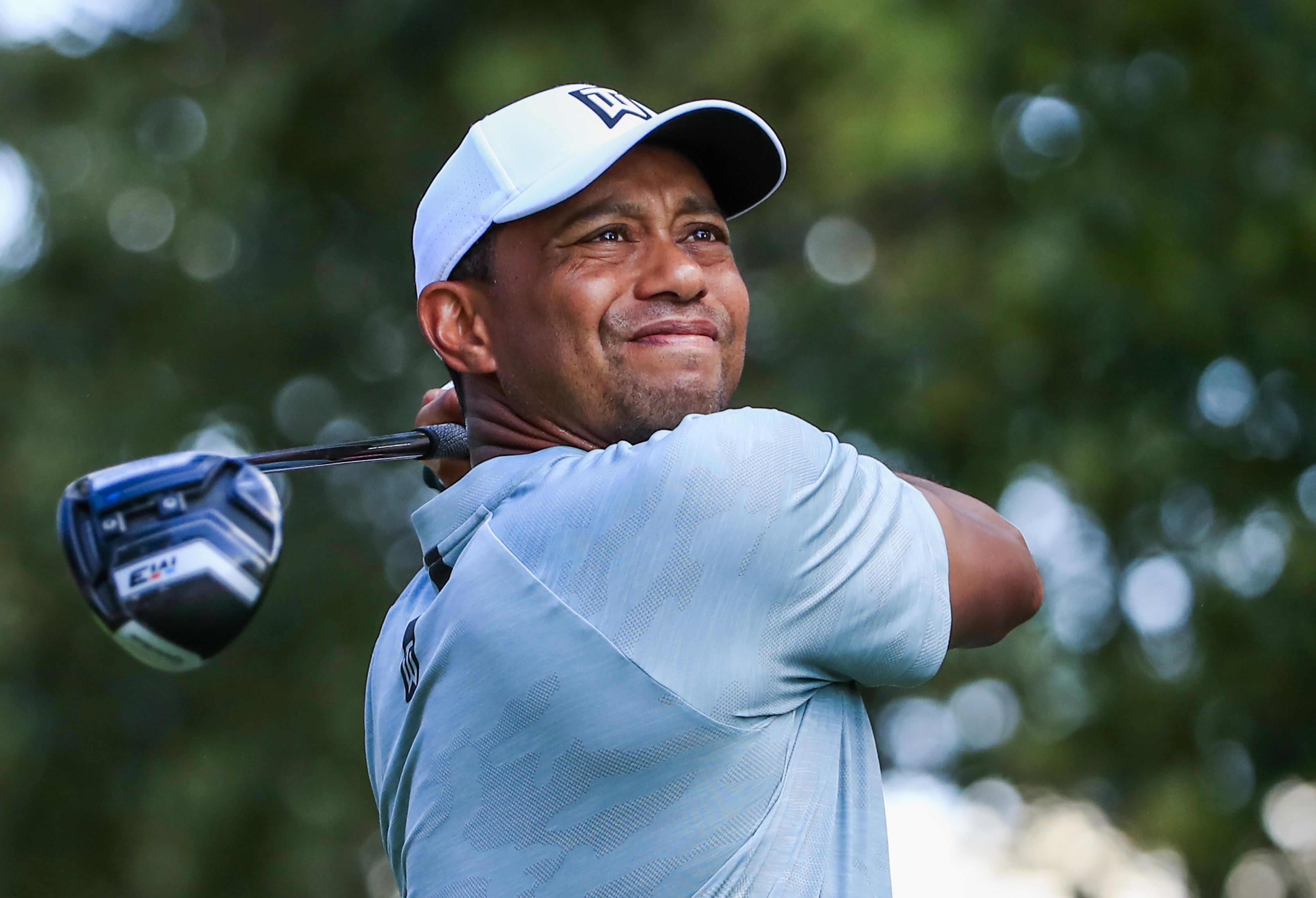 And another man who knows what it is like to be on top of the world, Rory McIlroy, is breathing down their necks in third place, as he bids to repeat his dramatic victory here two years ago.

It could hardly be set up any better for the weekend with world No1s from the past, the more distant past, and the present slugging it out less than a week before the battle lines are drawn between Europe and the USA

Woods, seeking his first victory since 2013, looked like taking a big step towards that goal as he surged into a two shot lead with three holes to play, after back-to-back birdies on 14 and 15.

But he made a horrible mess of the 16th, hitting his worse drive of the week into deep rough and then gouging his second into a plugged lie in a bunker – still fifty yards from the green. 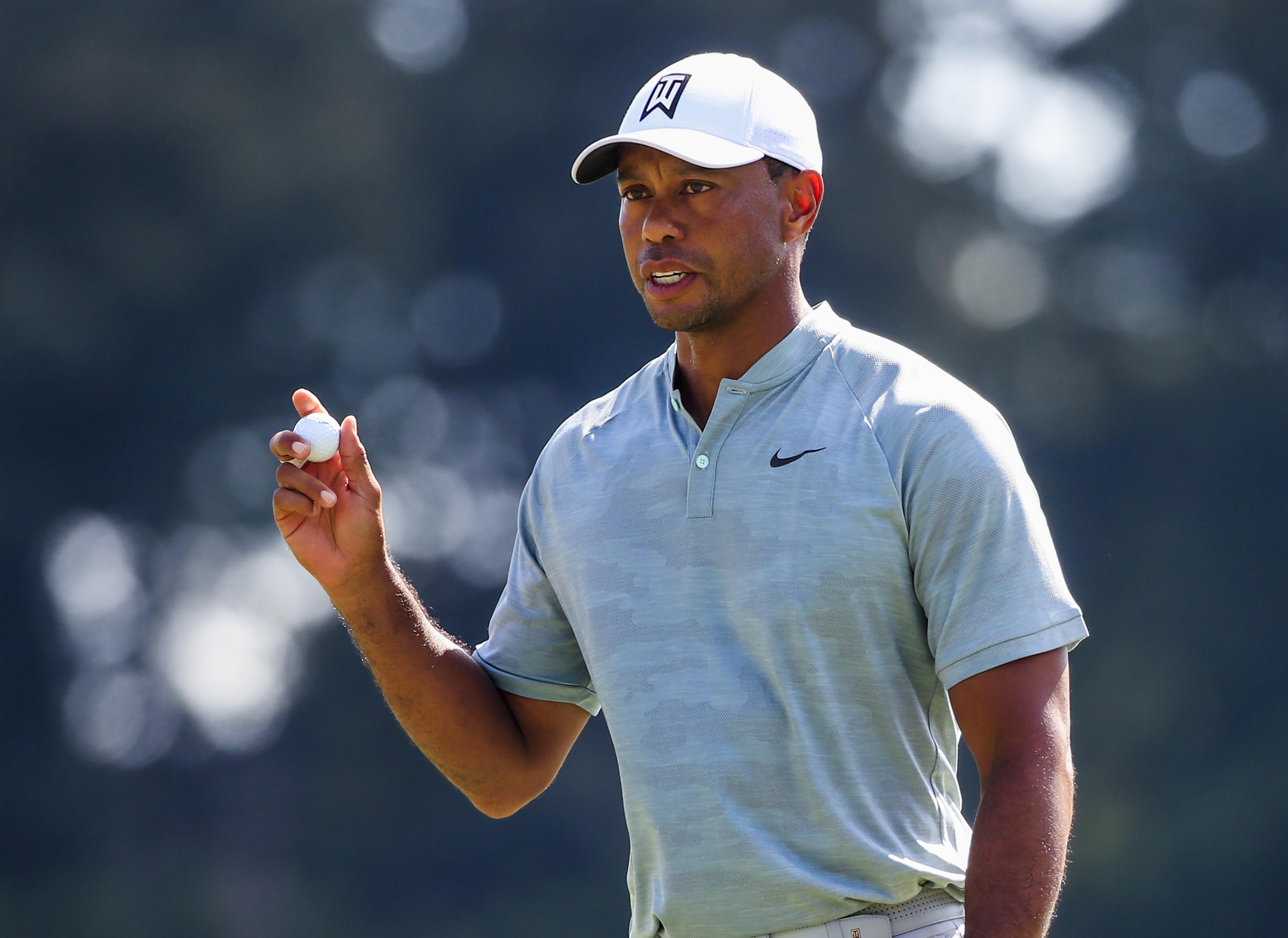 That cost him a double bogey. And when Rose birdied the last for a 67 that tightened his grip on the £7.6m FedEx champion’s bonus, Woods found himself trailing by a shot.

But as on day one, two mighty blows saw him reach the green at the par five 18th in two. He nailed a 28 footer for eagle in the first round, and was three feet further away this time. He couldn’t do it again could he?

Maybe he would have ten, or even twenty years ago. But his ball merely scared the hole, and a two under par 68 put him level with Rose on seven under. McIlroy is two back, and on this evidence, the rest do not really matter.

It is no wonder Nick Faldo says next week’s Ryder Cup is too close to call – and predicts it could end in a tie for only the third time in the competition’s 91 year history. 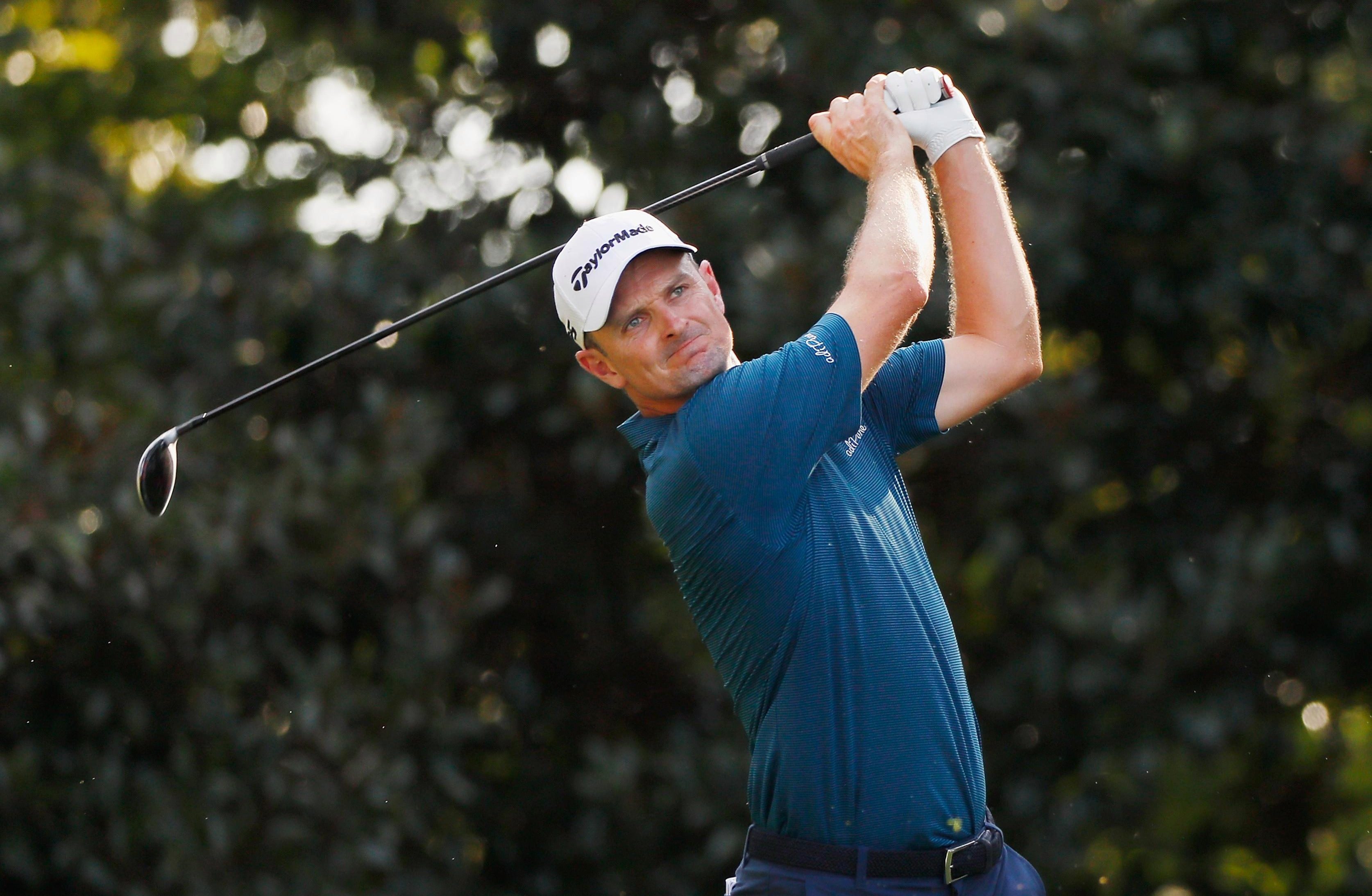 The six-time Major champion says the current European and USA players are among the best ever, and could cancel each other out.

Faldo commented: “I think we're going to have an unbelievable atmosphere, and the teams are probably the two strongest teams ever put out.

“So that's really quite something, and hardly a weak man on either team. But bottom line, I predict maybe a tie again – or maybe just a point either way.

"I think it's going to be an incredibly tight and fantastic Ryder Cup.” 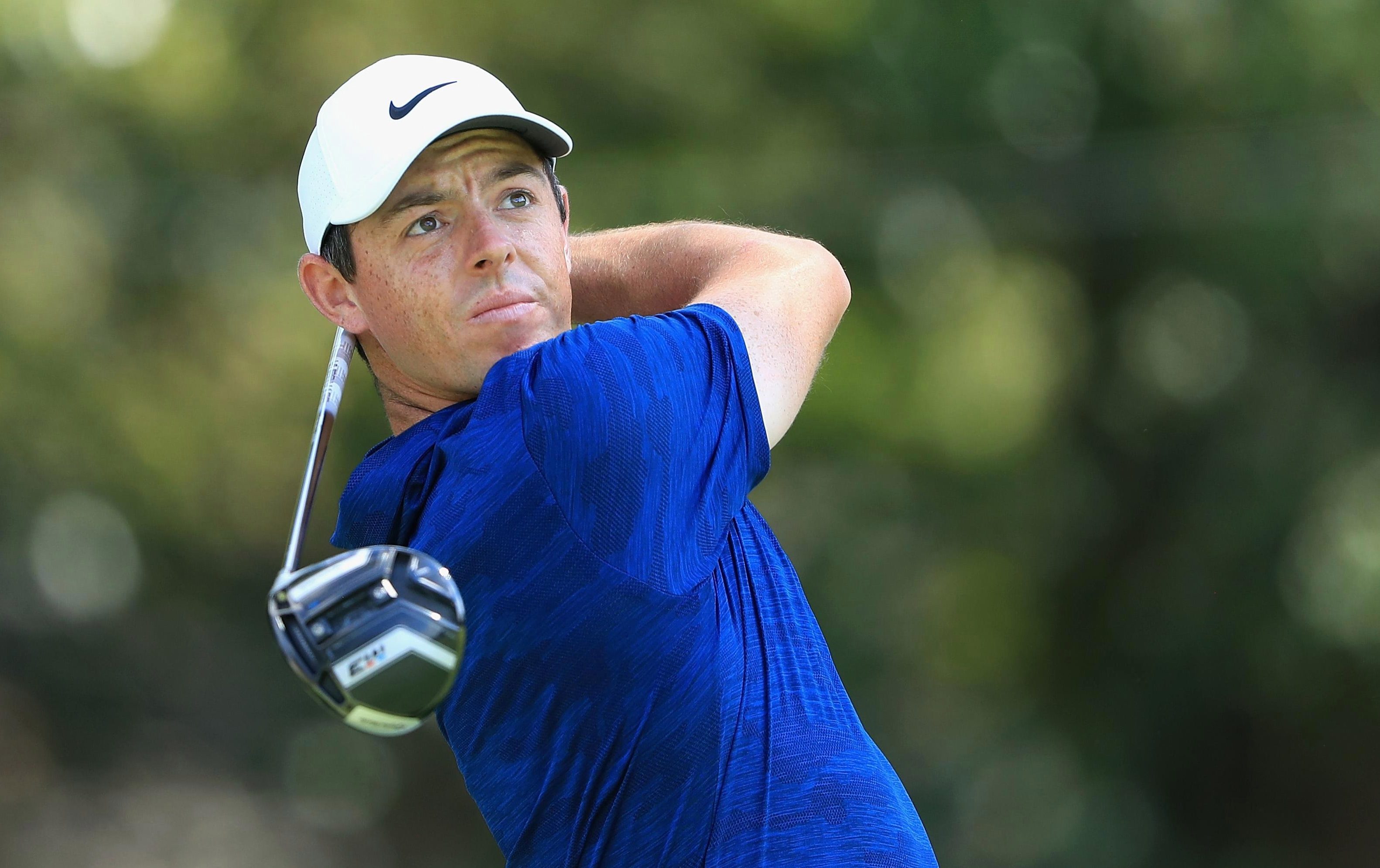 Rose said: “Apparently I made over a hundred feet of putts today – and I think half of that came with the long birdies on 13 and 14!

“You had to putt well to shoot a decent score because it seemed a lot trickier out there. But I’ve put myself in a great position to try to win both the tournament and the FedEx title.”

Woods added: “it is going to feel pretty cool to be in the final group heading into the weekend again – especially with the world No 1!

“Rosey and I have known each other for a long time and are good friends. It should be a lot of fun out there.”