Overnight leader Poulter added a second round of 67 to his opening 62 at Firestone Country Club for a halfway total of 11 under par which was matched by compatriot Fleetwood and world number three Justin Thomas. 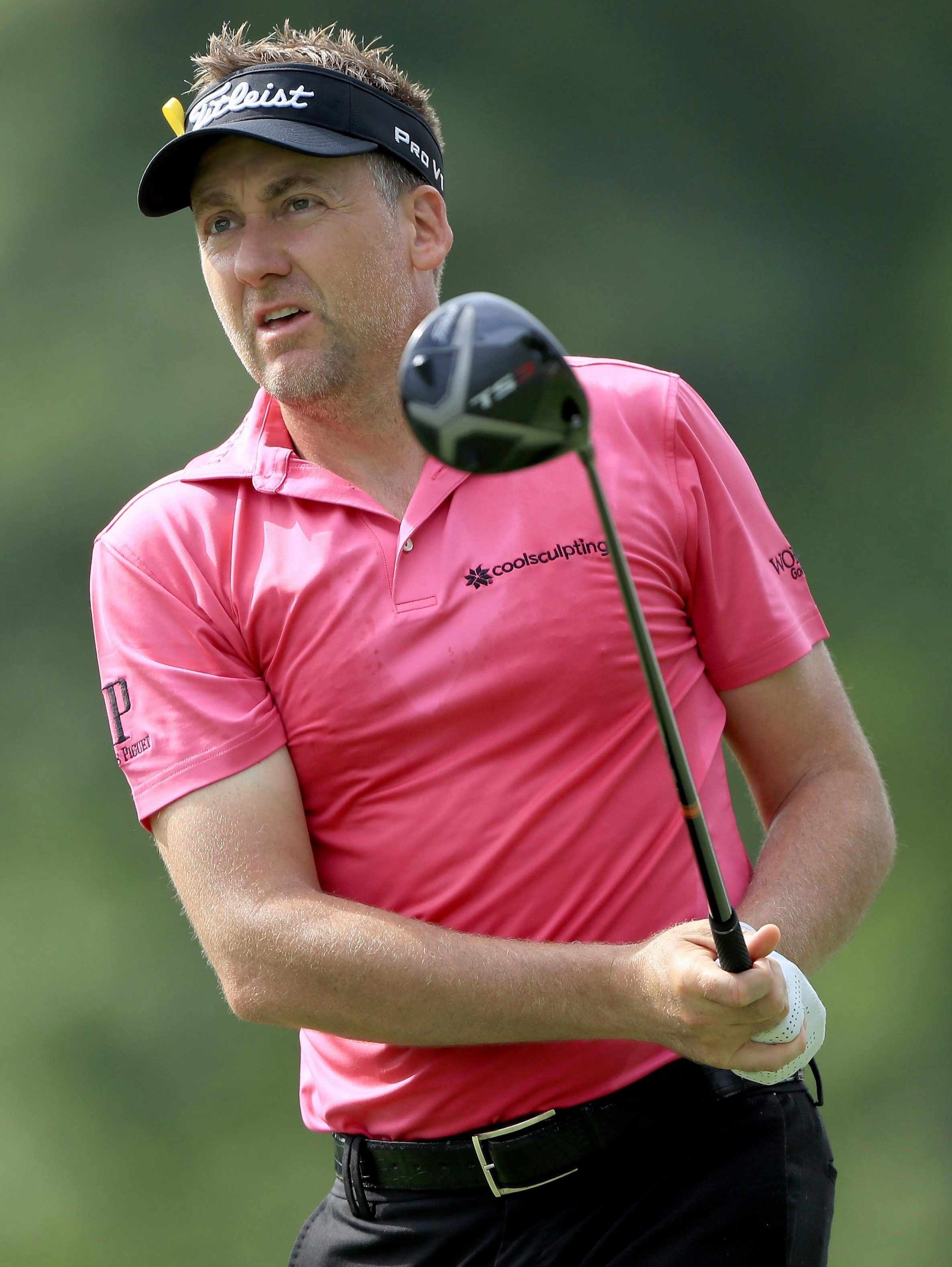 Fleetwood, who birdied his final two holes on Thursday, fired seven more in a flawless 63 while Thomas, who will defend his US PGA Championship title at Bellerive Country Club next week, birdied five of his last eight holes in a 64.

"I was just signing my card there and realised I hadn't had a five and you always remember those rounds," said Fleetwood, who also shot 63 in the final round of the US Open earlier this season to finish just a shot behind champion Brooks Koepka.

"I never hit it out of position and think I got away with one bad tee shot where it bounced out of the trees but apart from that played lovely, putted really nice and just picked them off.

"It's a driver's golf course so you have to drive it well. I came off yesterday and I couldn't believe how good the scoring was. It just shows how high the standard of golf is at the moment. 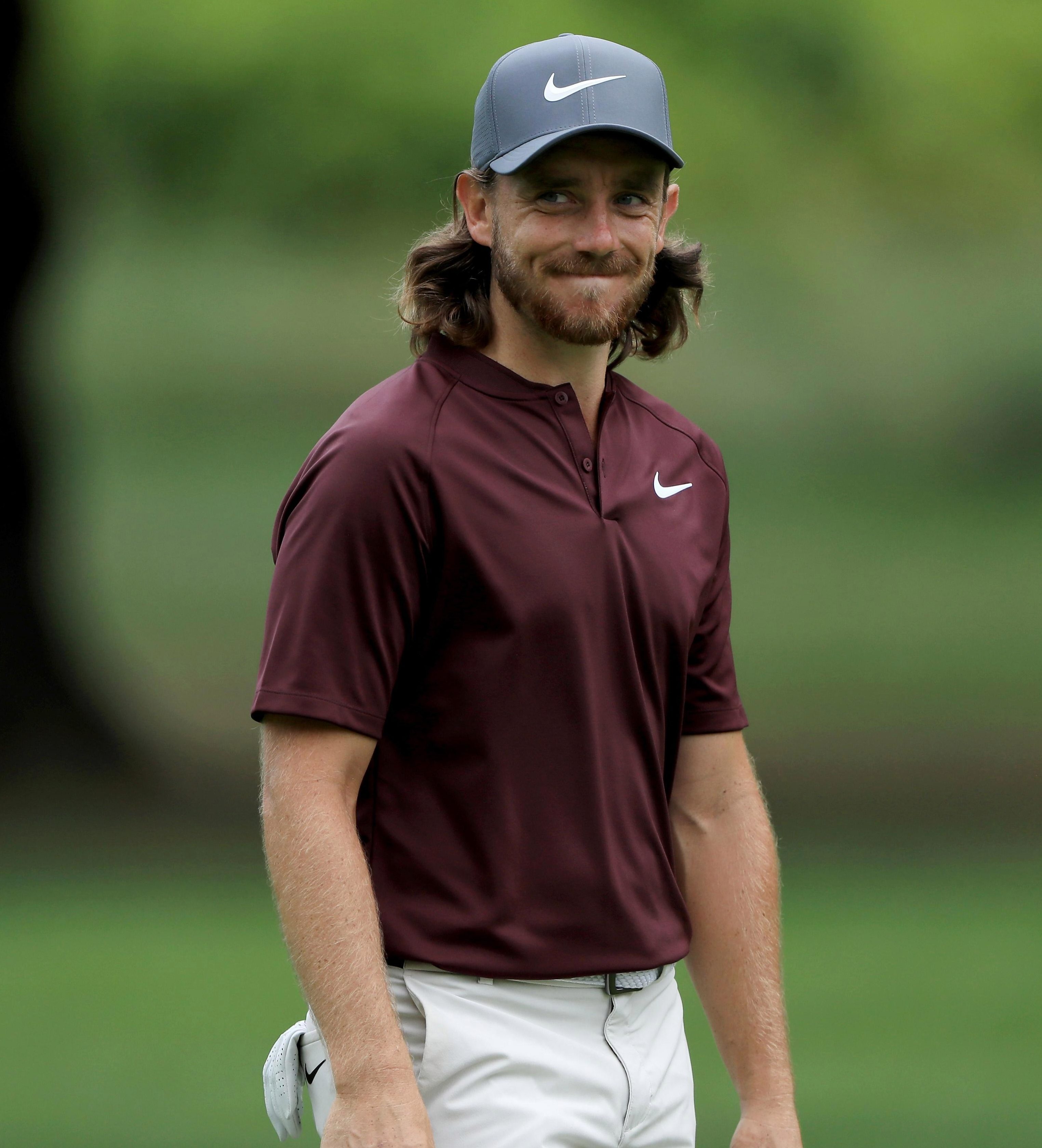 "You're always one bad tee shot away from making a bogey but the course has played really soft so the further up [the fairway] you can get it to be able to control it and take spin off makes a big difference.

"If you hit it long and straight it's never going to do you any harm, especially around here."

Poulter picked up shots on the third, eighth and 11th before dropping his first shot of the week on the 12th, the 42-year-old then recorded two more birdies and another bogey on the closing stretch.

"Yesterday was a great score, a pretty flawless round of golf," Poulter said. "Today wasn't quite as good with the scoring and a couple of black numbers [bogeys] on the board but I've played well and it's hard to follow shooting 62 with a low number.

"But I've put a few birdies on the board and I'm in position."