The son of Dubawi showed a dazzling turn of foot to leave his rivals trailing under man of the moment Frankie Dettori. 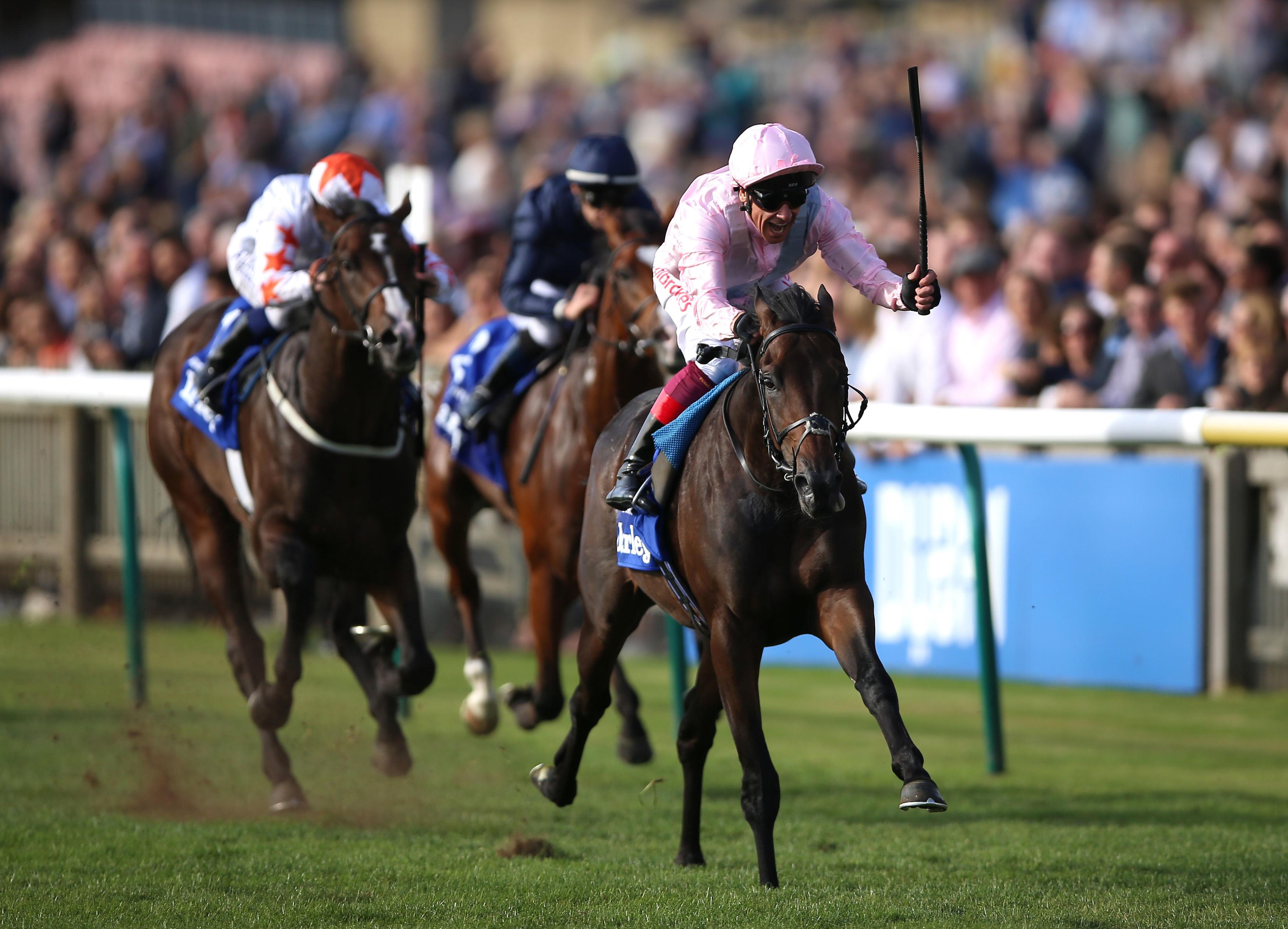 Sent off a uneasy Even-money favourite, the two-year-old broke fast but was quickly restrained and settled in midfield by the Italian maestro.

As the pace ratcheted up a few notches nearing the final two furlongs, Aidan O'Brien's Anthony Van Dyck was the first to strike for home, taking a length out of his opposition.

For a moment Frankie and his mount looked in trouble – the pair had to switch around the field to the outside in order to make their challenge, with Martyn Meade's Advertise taking a narrow lead.

However, in the end John Gosden's star colt had too much acceleration for his rivals and put the race to bed with a sensational turn of foot, streaking away to win the race by nearly three lengths.

"He's an amazing horse and in the end I was struggling to ease him down.

"He's had three easy races and today he was getting knocked about and running in snatches. For a minute I thought I was in trouble and then the turbo kicked in.

"He's up with the best I've ridden, he's got a good cruising speed and he moves his legs really fast!

"He's got pace, he's bred to stay but I think the Guineas will be the next stop." 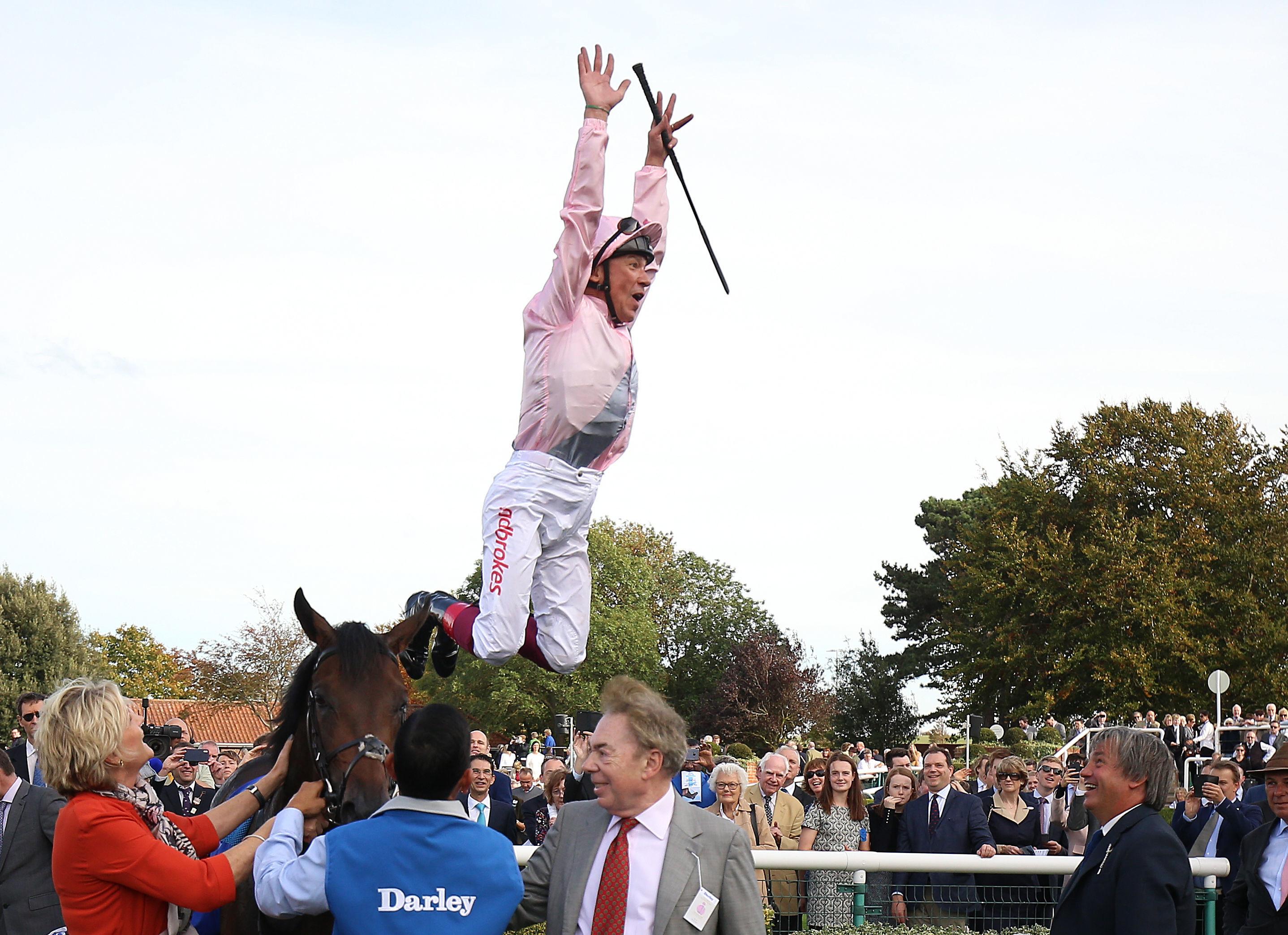 Winning trainer John Gosden said: "He wasn't happy on the ground running into the dip and you could see he was a little unbalanced, but you could see when Frankie got him to meet the rising ground he just flew.

"I stood and watched it with Aidan and they set a proper gallop. It was a serious race and I thought Advertise ran a fabulous race.

"I had misgivings about running him (Too Darn Hot). I walked the track this morning and it is firm, but he showed his class up the hill."

Gsoden continued: "It would be lovely to come back for the Guineas. He is blessed with an awful lot of speed.

"He is a fabulous two-year-old, he really is and if he is in good form ahead of the Guineas we will go for it.

"It is not often you go maiden, Group Three, Group Two, Group One but he has got that kind of sheer ability."

Like Dettori, Gosden was winning the Dewhurst for the first time, and added: "I don't know why us old gits have taken so long to get there!"