The England striker netted late at Wembley, with fellow World Cup hero Kieran Trippier also on the scoresheet, plus Lucas Moura with his first Prem goal. 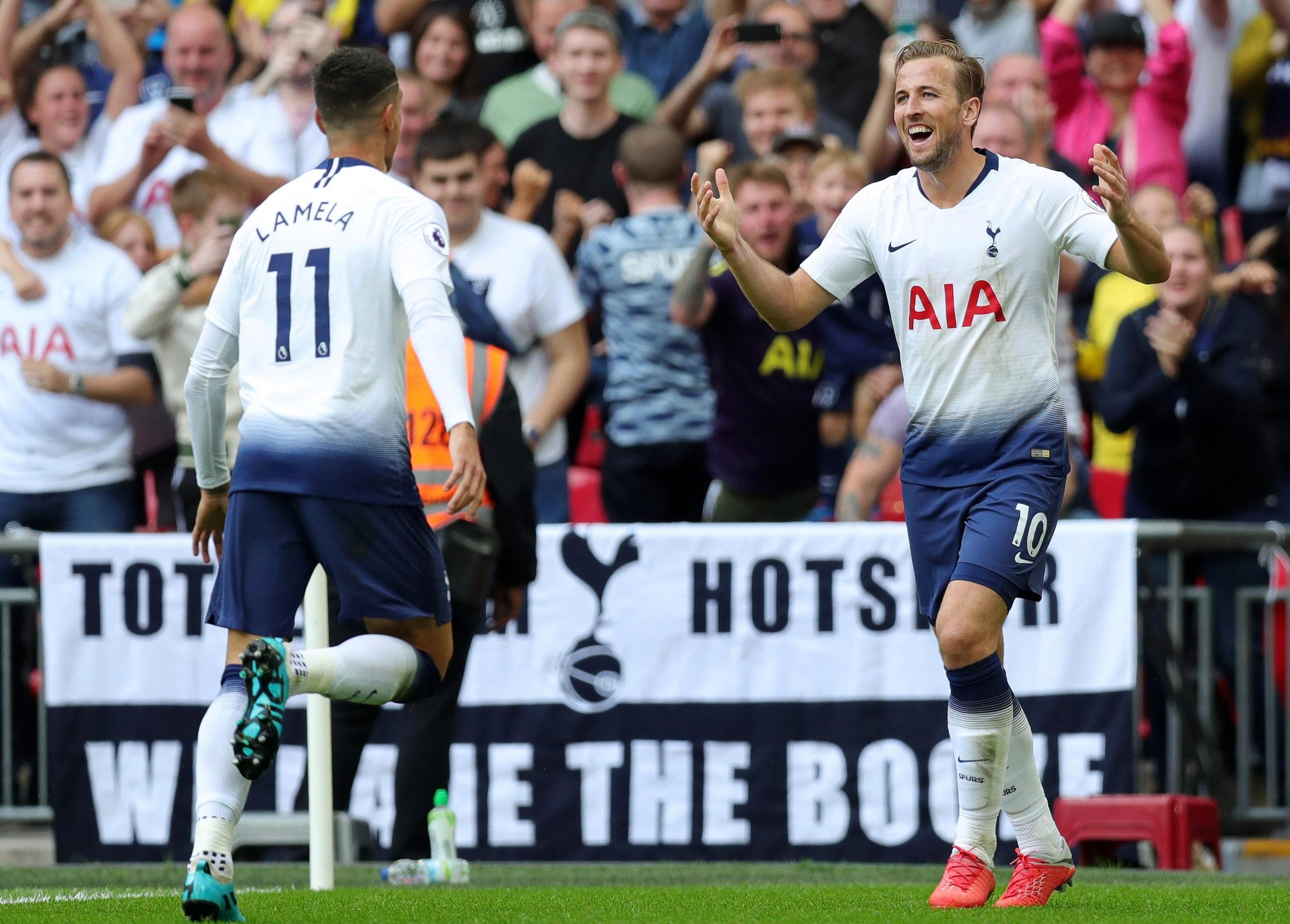 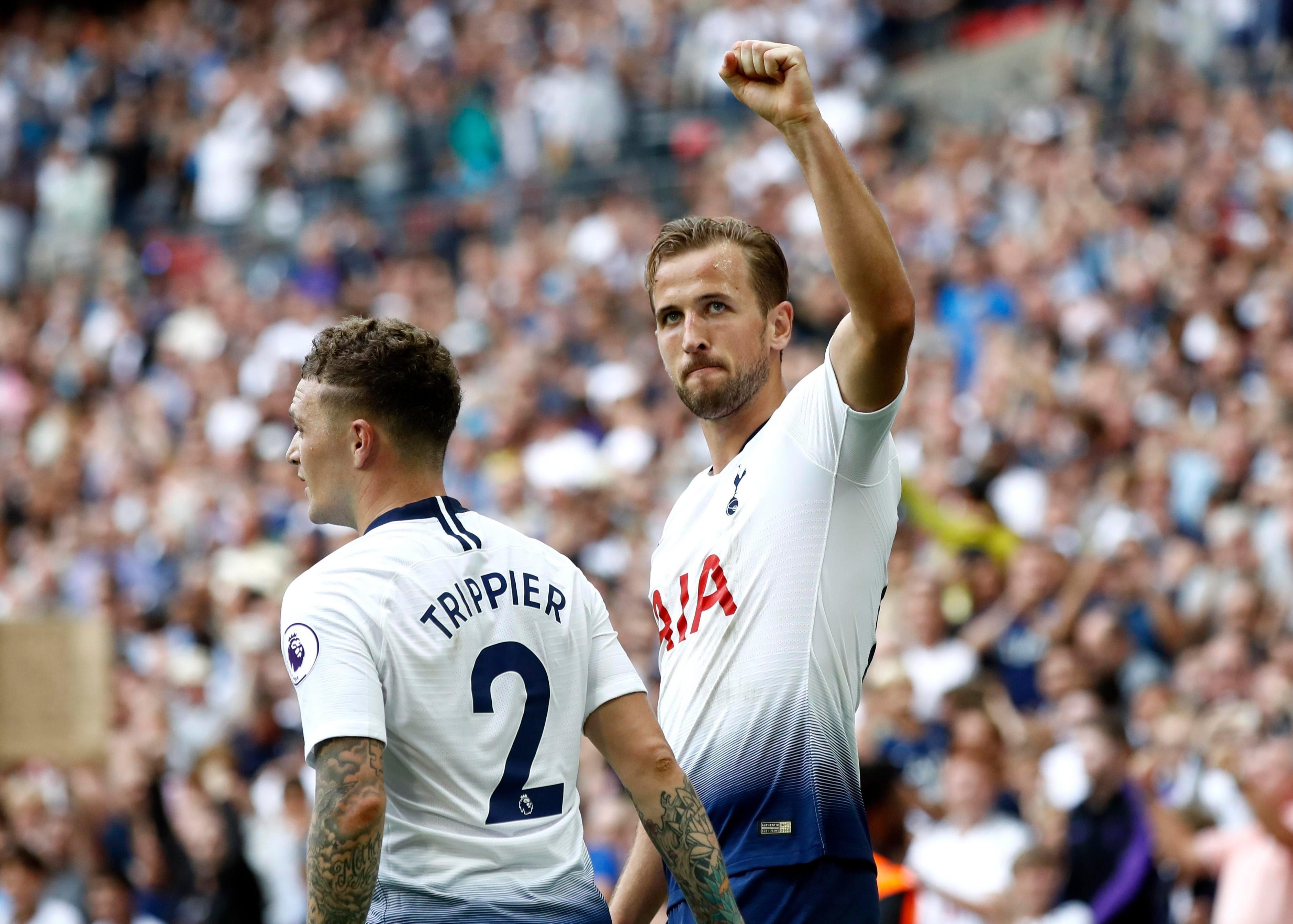 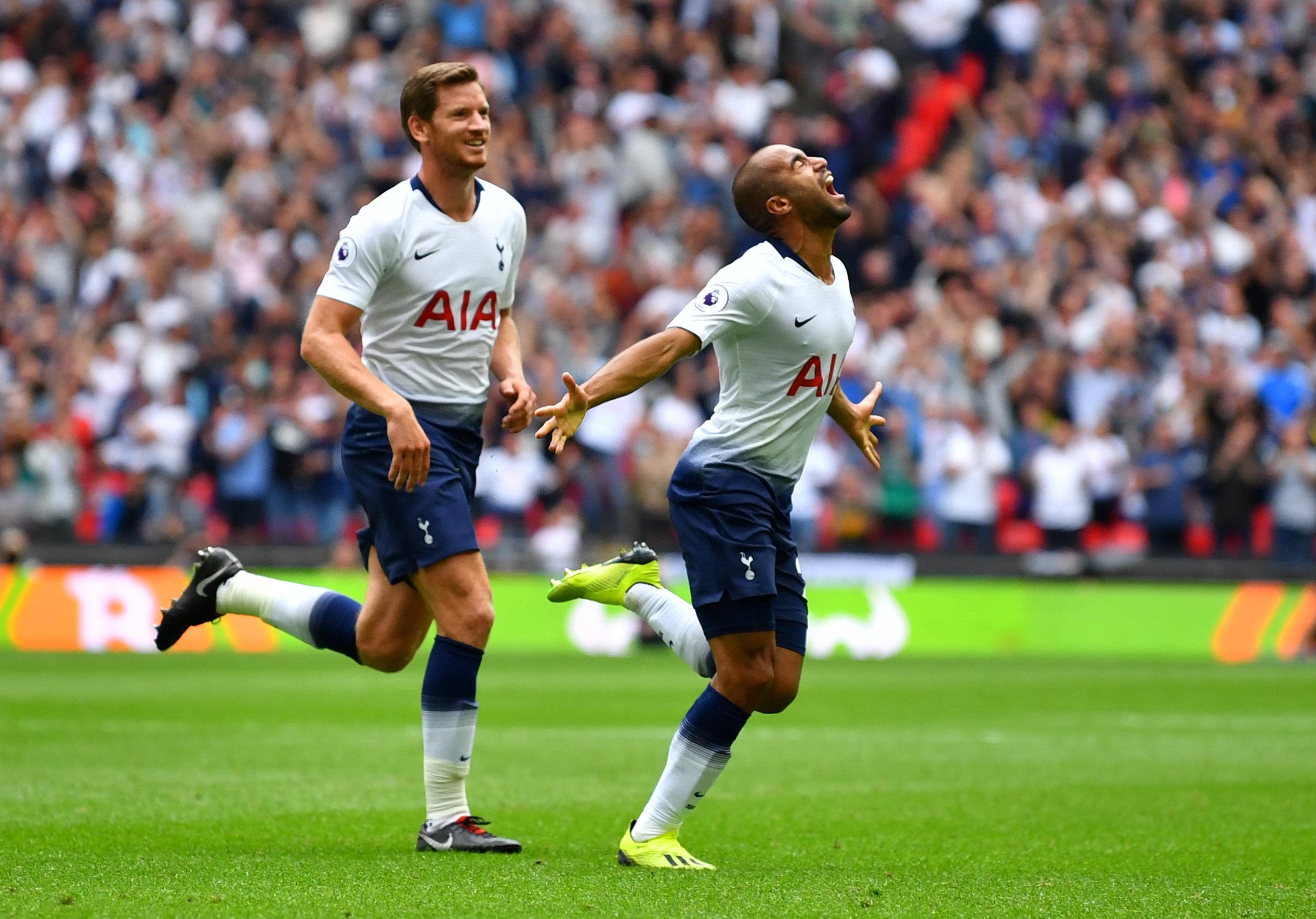 Moura’s goal was all Spurs had to show for their first-half dominance, when Kane was denied a penalty after getting clipped by Tim Fosu-Mensah.

They eventually took the lead when Moura curled a beauty home off the post after Calum Chambers’ clearance fell to him on the edge of the area.

Fulham had given warning signs with Tom Cairney’s shot being saved and Mitrovic hitting the post. 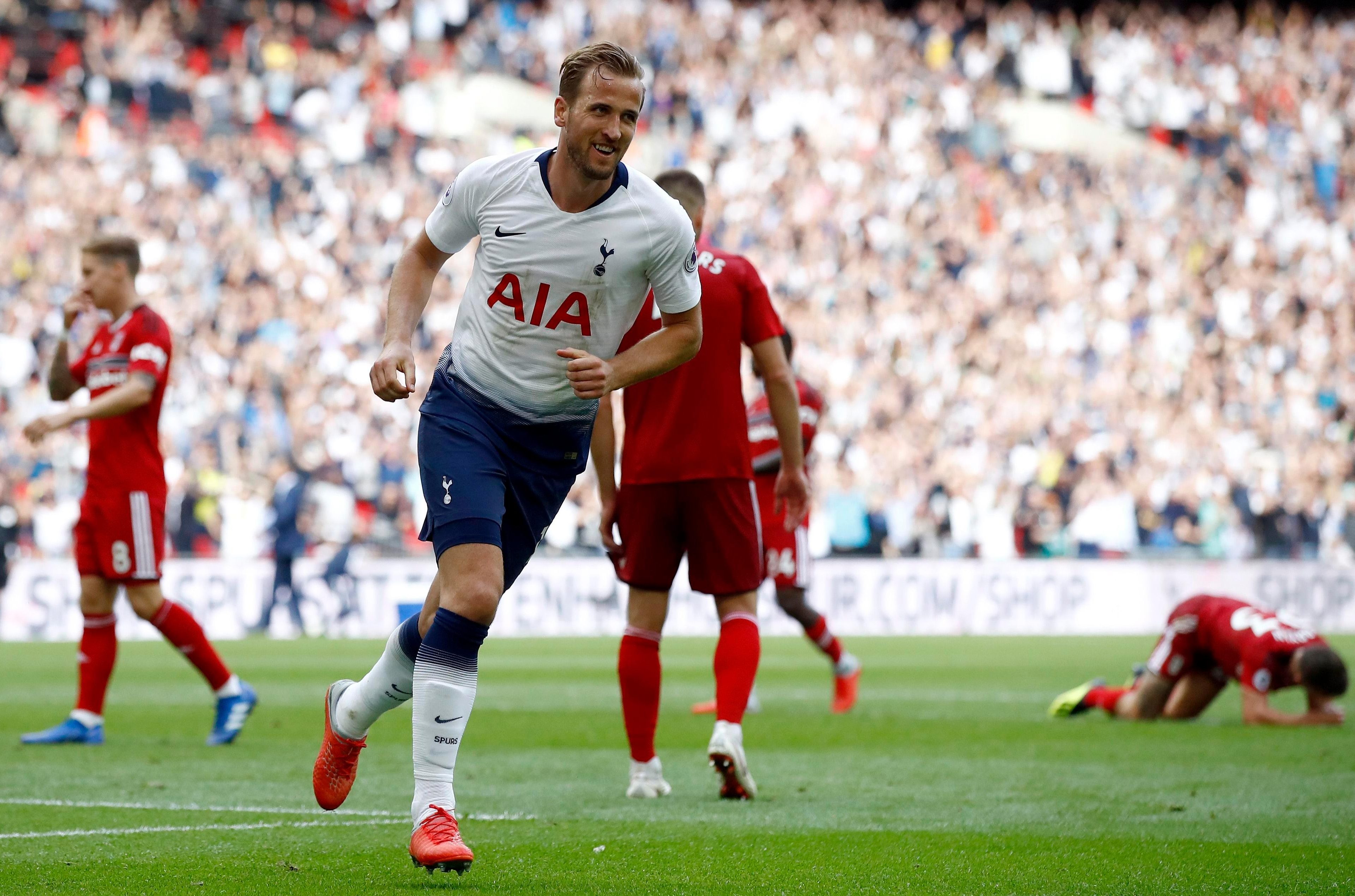 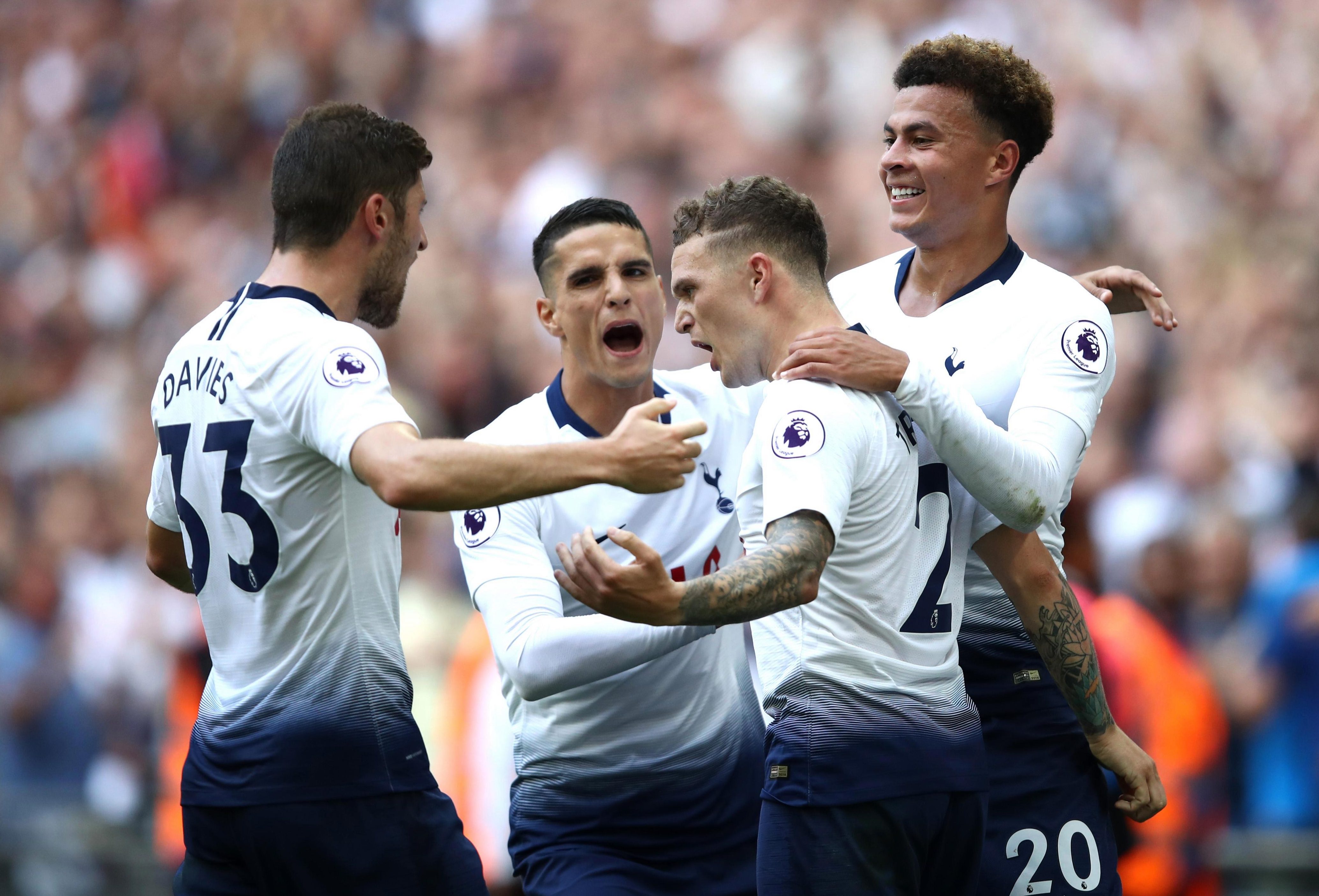 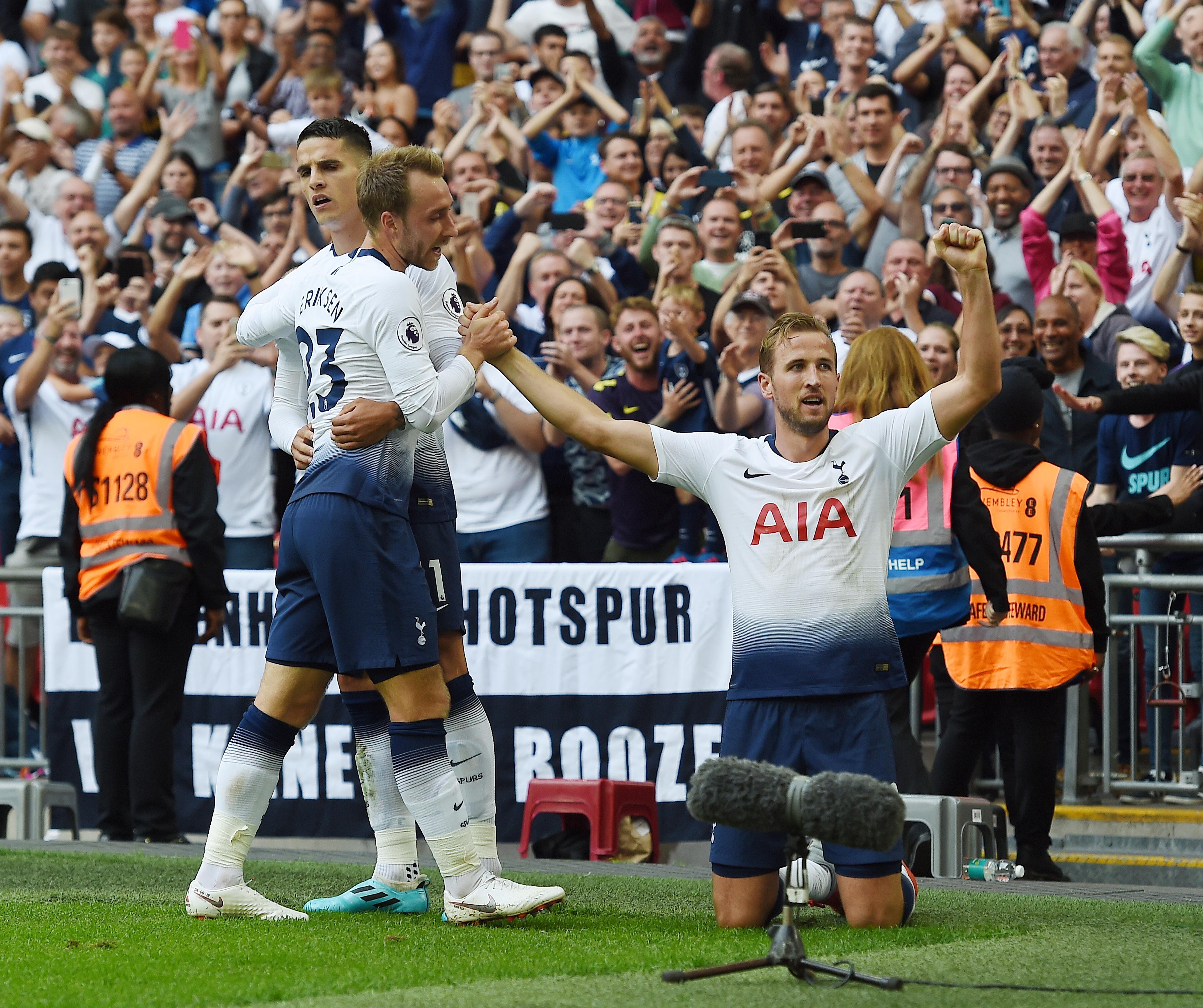 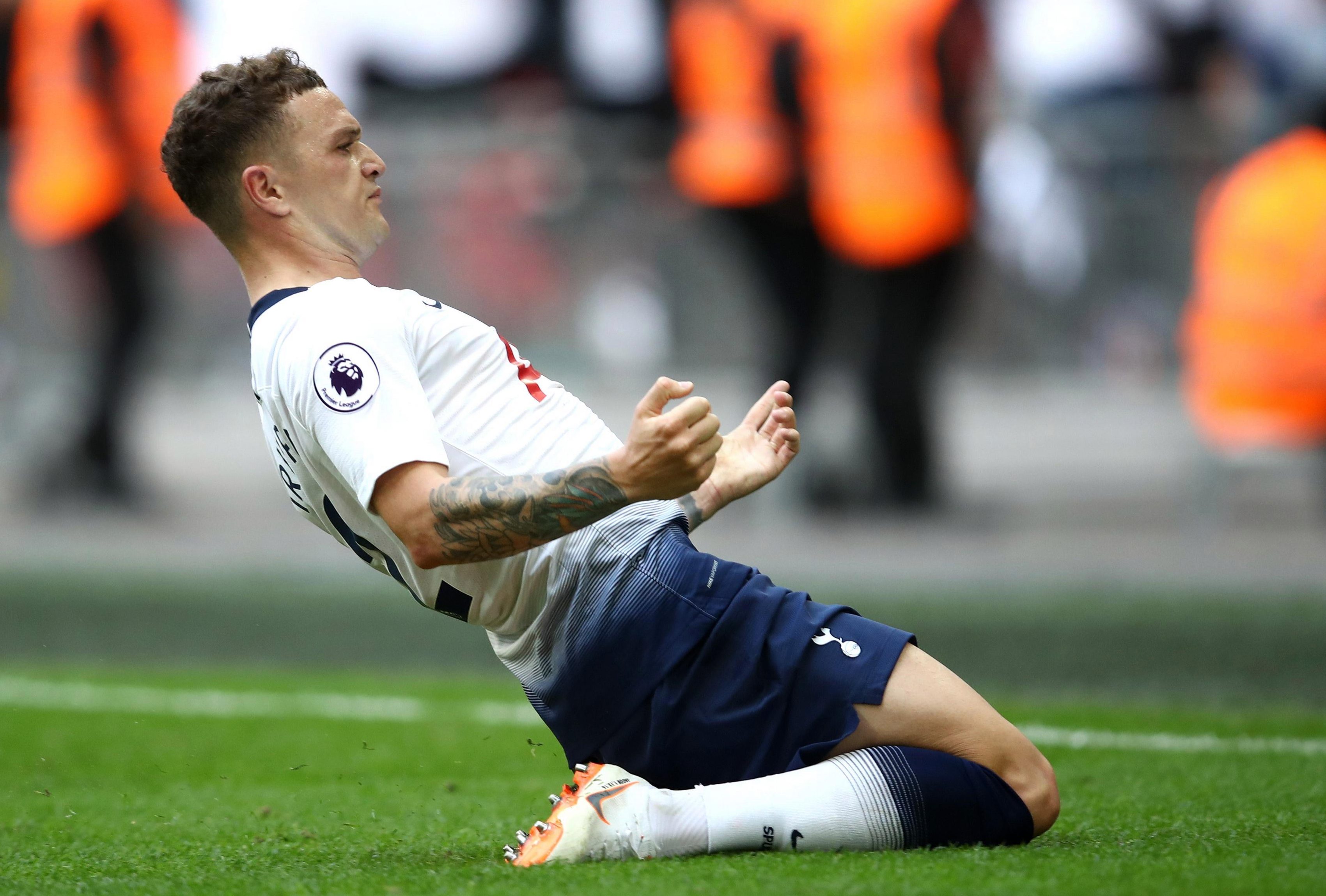 Mitrovic then grabbed an equaliser after the break when he missed Joe Bryan’s cross, then headed in while still on the floor when Ryan Sessegnon got the ball back in the danger zone.

Fulham looked capable of pulling off a result but Trippier curled into the top corner – just like he did for England against Croatia in his last game.

Then Kane was teed up after Erik Lamela’s surging run – and coolly slotted into the bottom corner.