Spurs were forced to move the two games and pay the FA to play at Wembley instead, after admitting their new home wouldn't be ready in time. 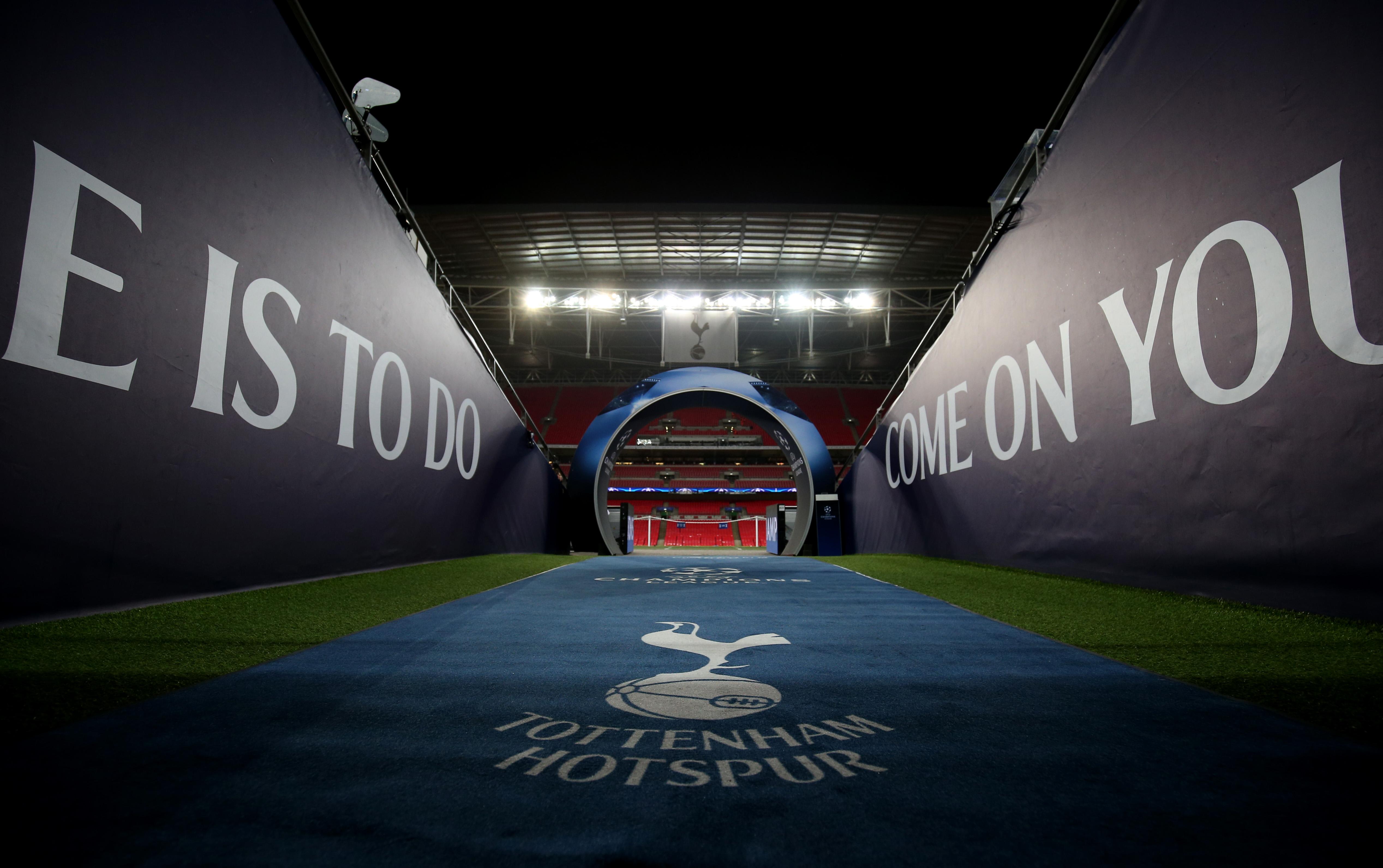 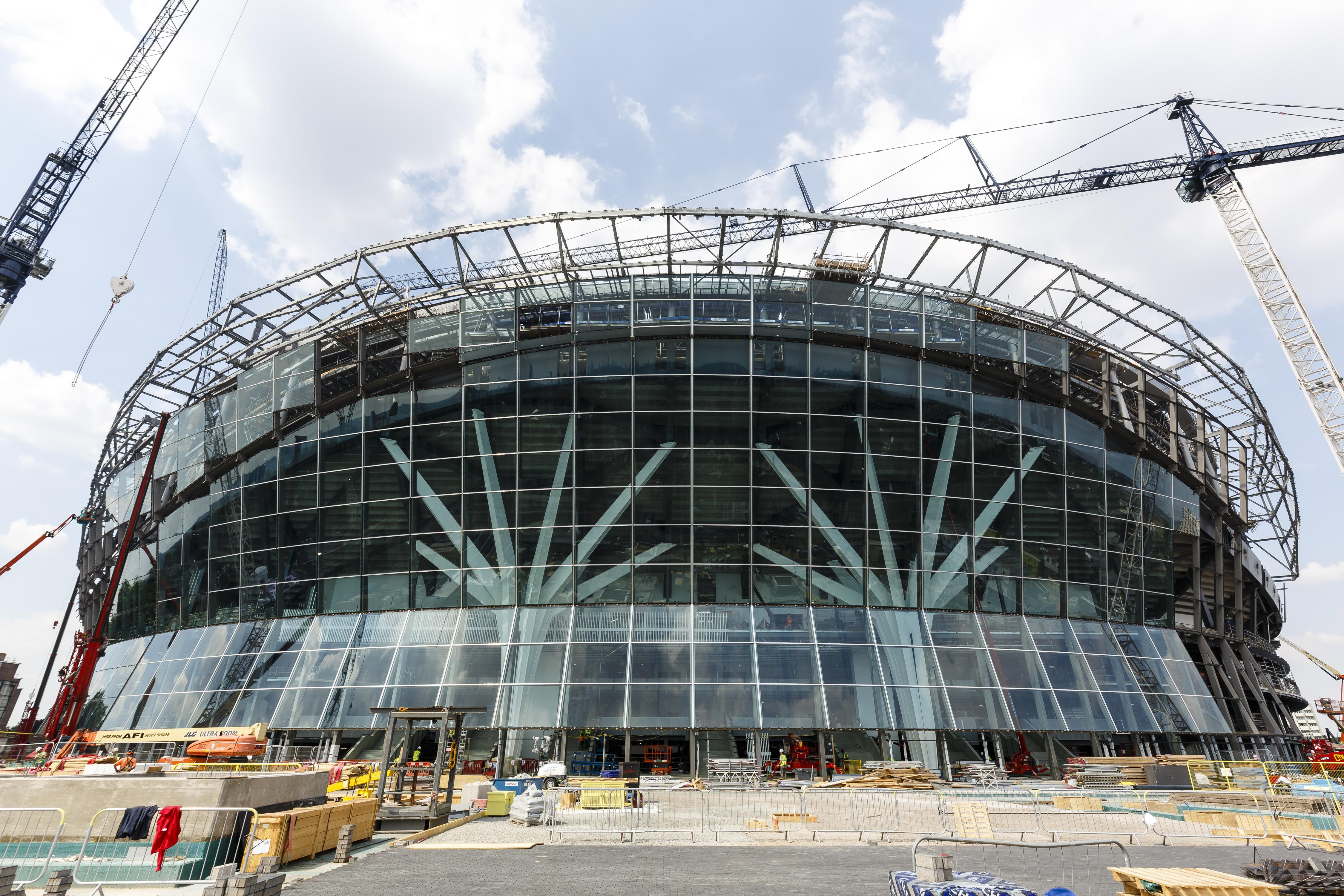 But the club have now revealed supporters will be given their money back for the now-Wembley-bound matches against the Reds and the Bluebirds.

A Tottenham statement read: "As two further matches of the new season will be played at Wembley – on Saturday 15 September against Liverpool, kick-off 12.30pm, and on Saturday 6 October against Cardiff City, kick-off 3pm – all those who have purchased season tickets at the new stadium will be credited 1/19th of the price you have paid for your 2018/19 season ticket for each fixture concerned.

"Full refund amounts for both Liverpool and Cardiff City will be placed into your eticket account automatically in the coming days.

"To improve on the process used for the Fulham fixture, these funds can either be drawn out from your eticket account by way of a monthly BACS payment or the funds can be held in credit in your account to be used as part payment for next season's Season Ticket. 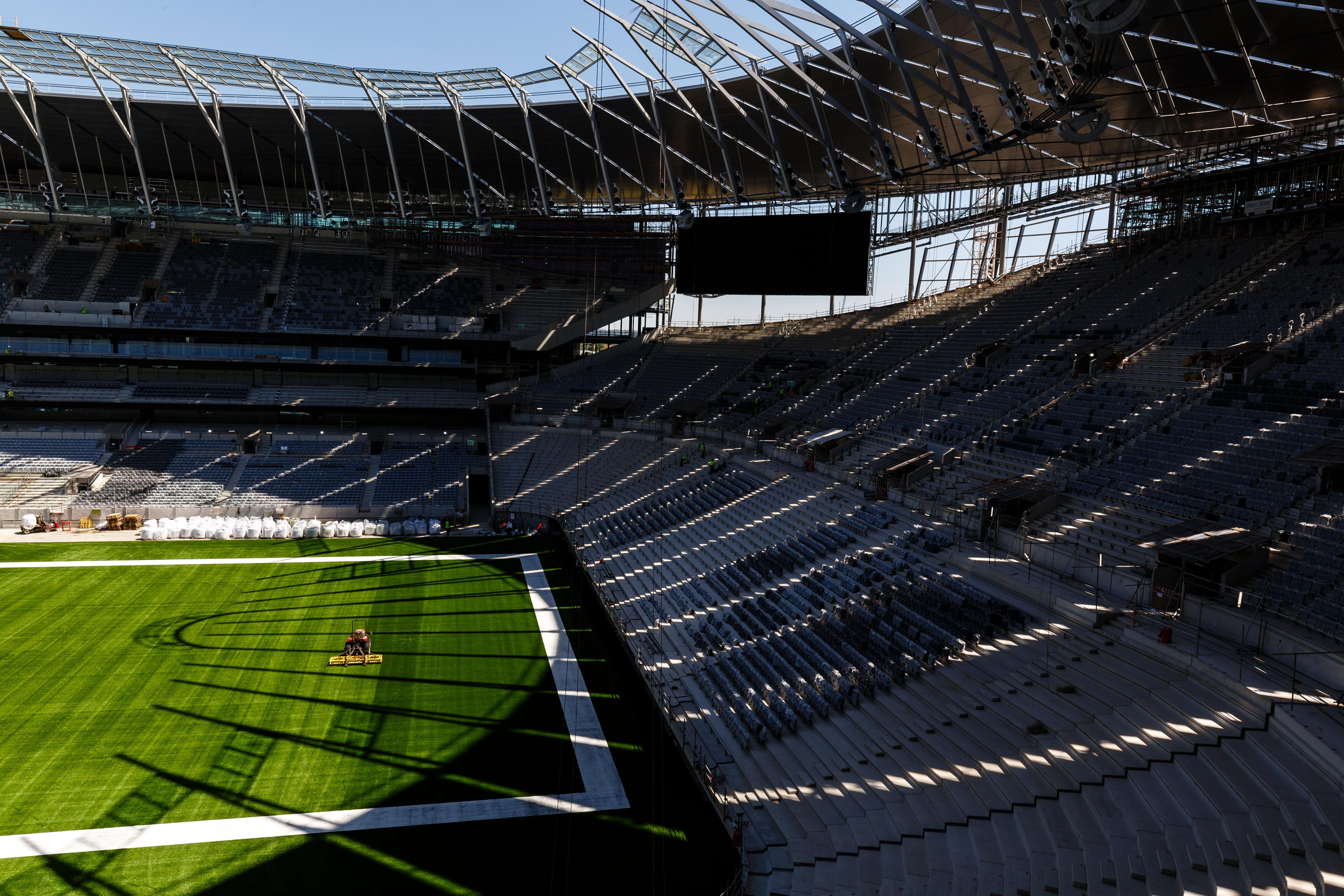 "We shall shortly release on-sale dates and details regarding tickets for the matches at Wembley."

Spurs may now need to play ALL Champions League group stage games at the national stadium – while the NFL clash scheduled for the new stadium has been moved to Wembley too.

On top of that, Tottenham currently have no venue lined-up for the October 28 game against Manchester City – with Wembley being used for the NFL that day.