The 26-year-old is currently sidelined with an abdominal injury suffered in the win at Brighton last month. 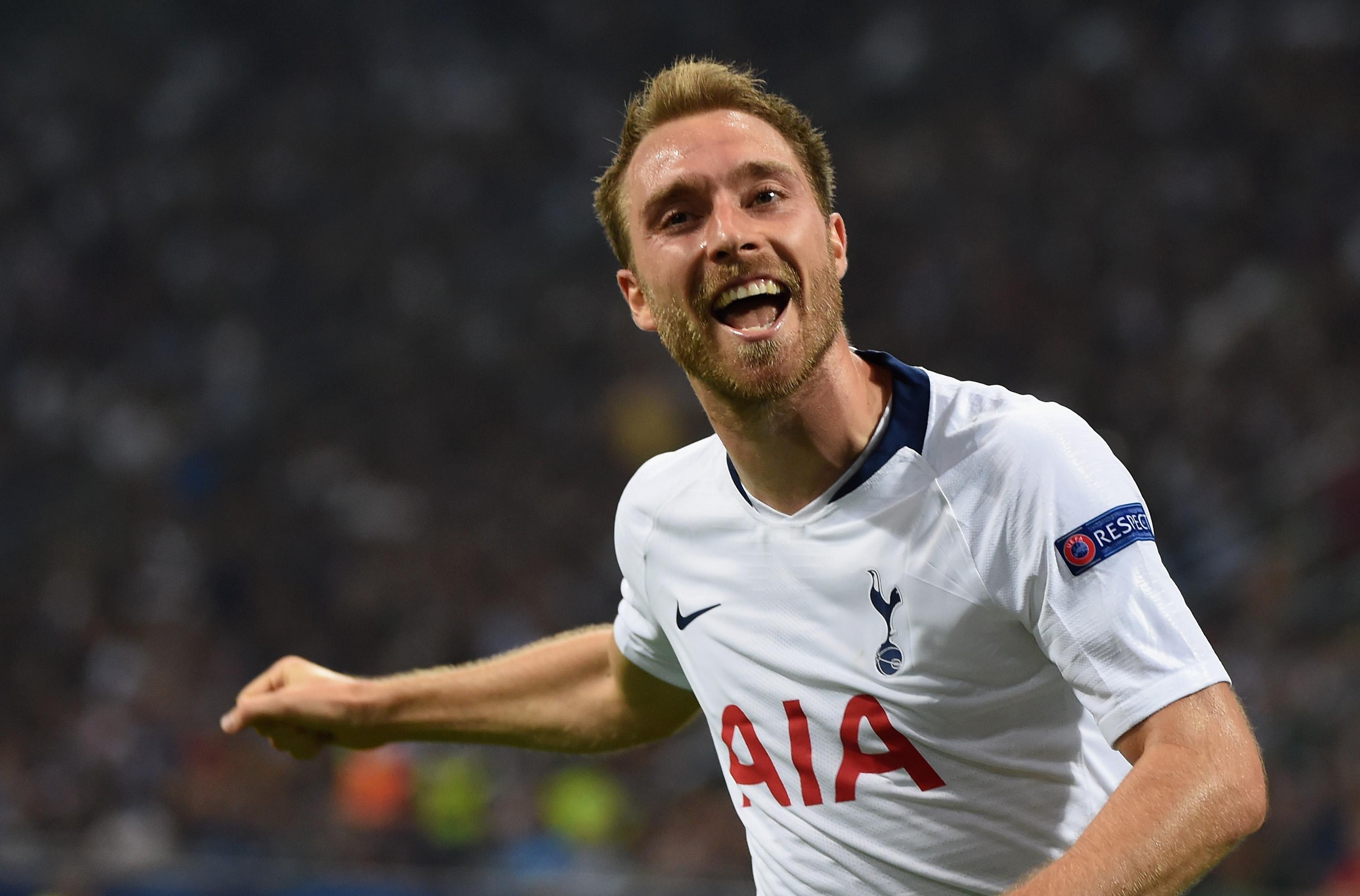 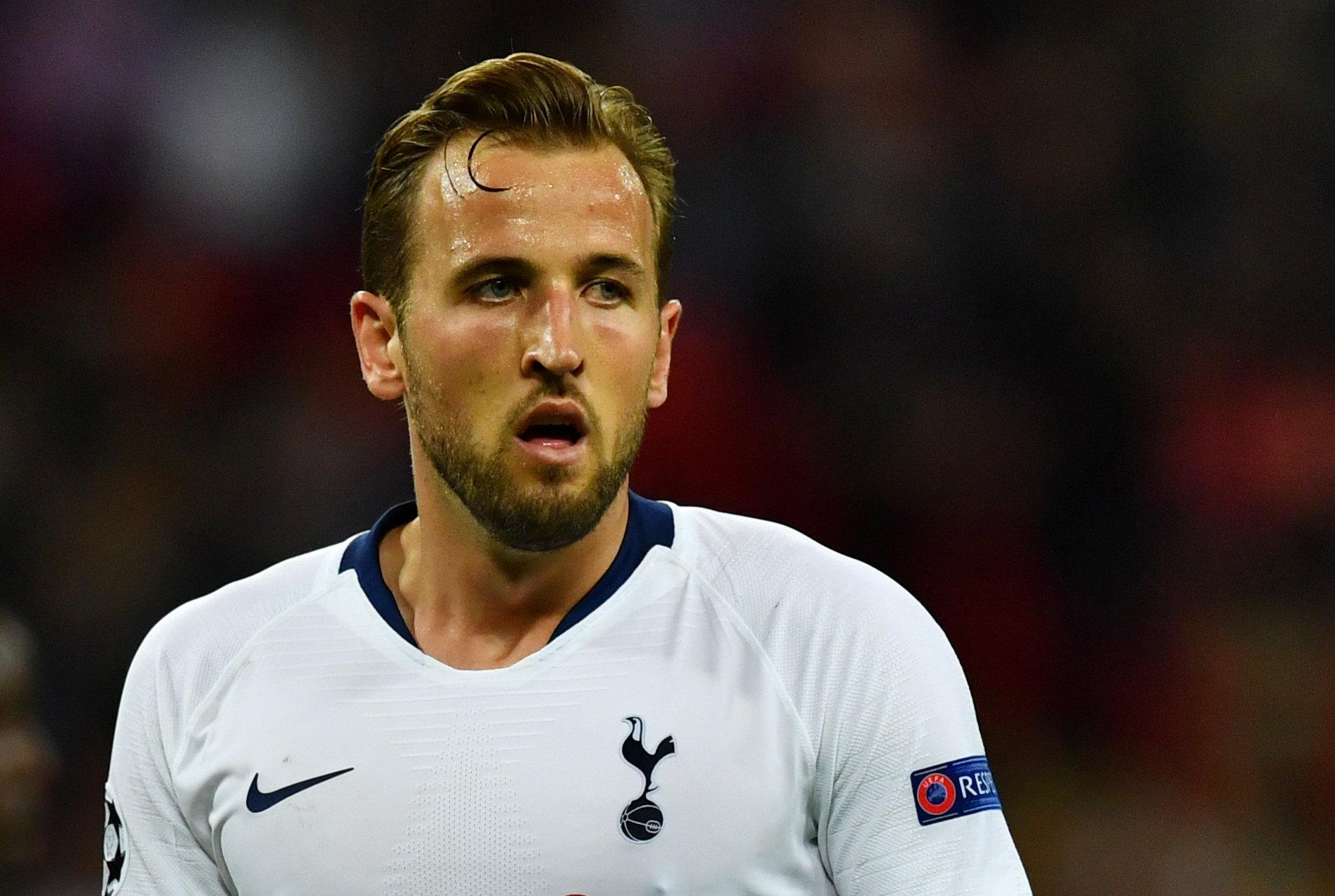 Eriksen has another two years to run on his current deal but the club are keen to extend his stay in North London.

The Dane has been hugely influential at Spurs over the last few years and his outstanding performances have alerted the Spanish giants.

The European champions are looking for a long-term replacement for Luka Modric who was linked with a move to Inter Milan after the World Cup. 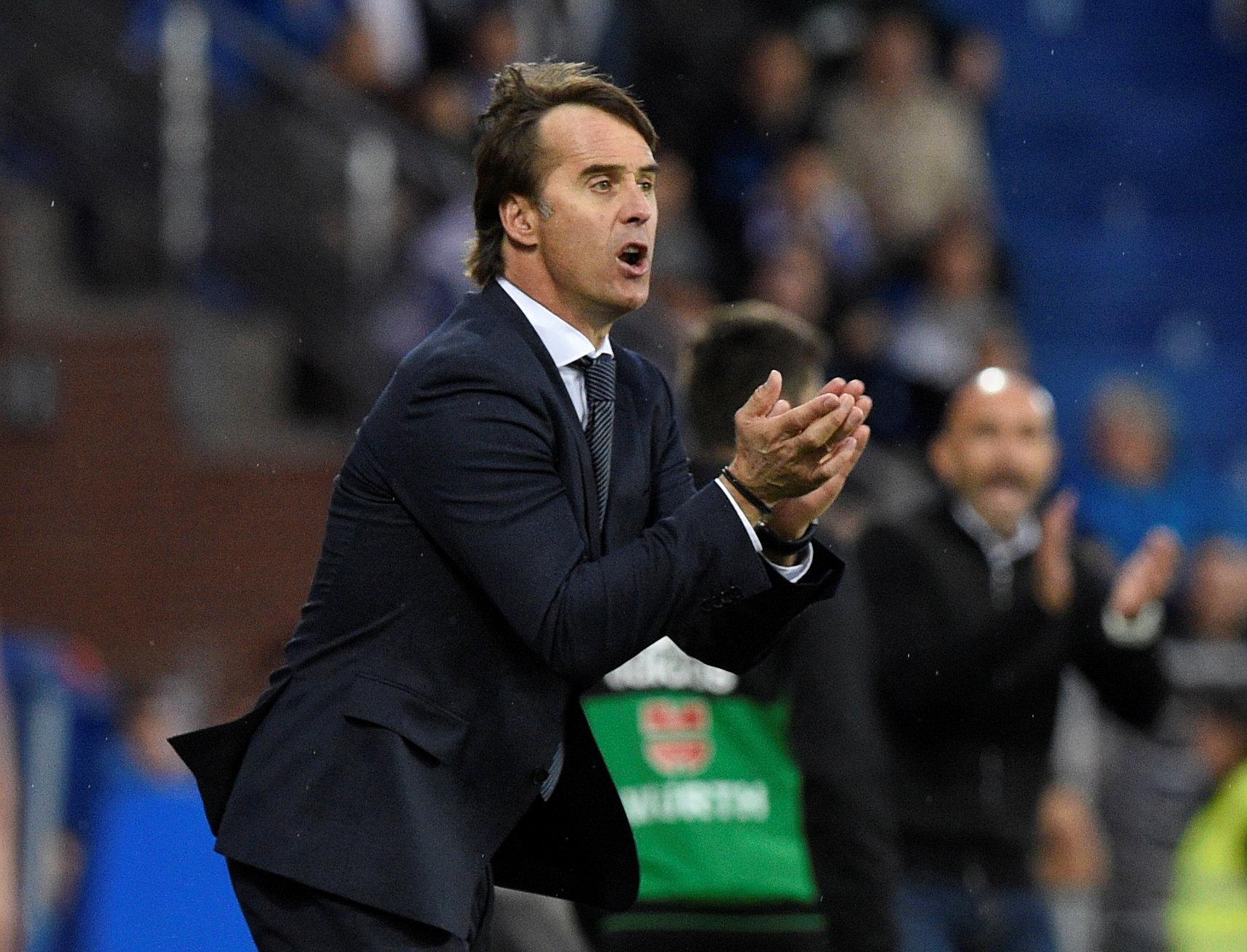 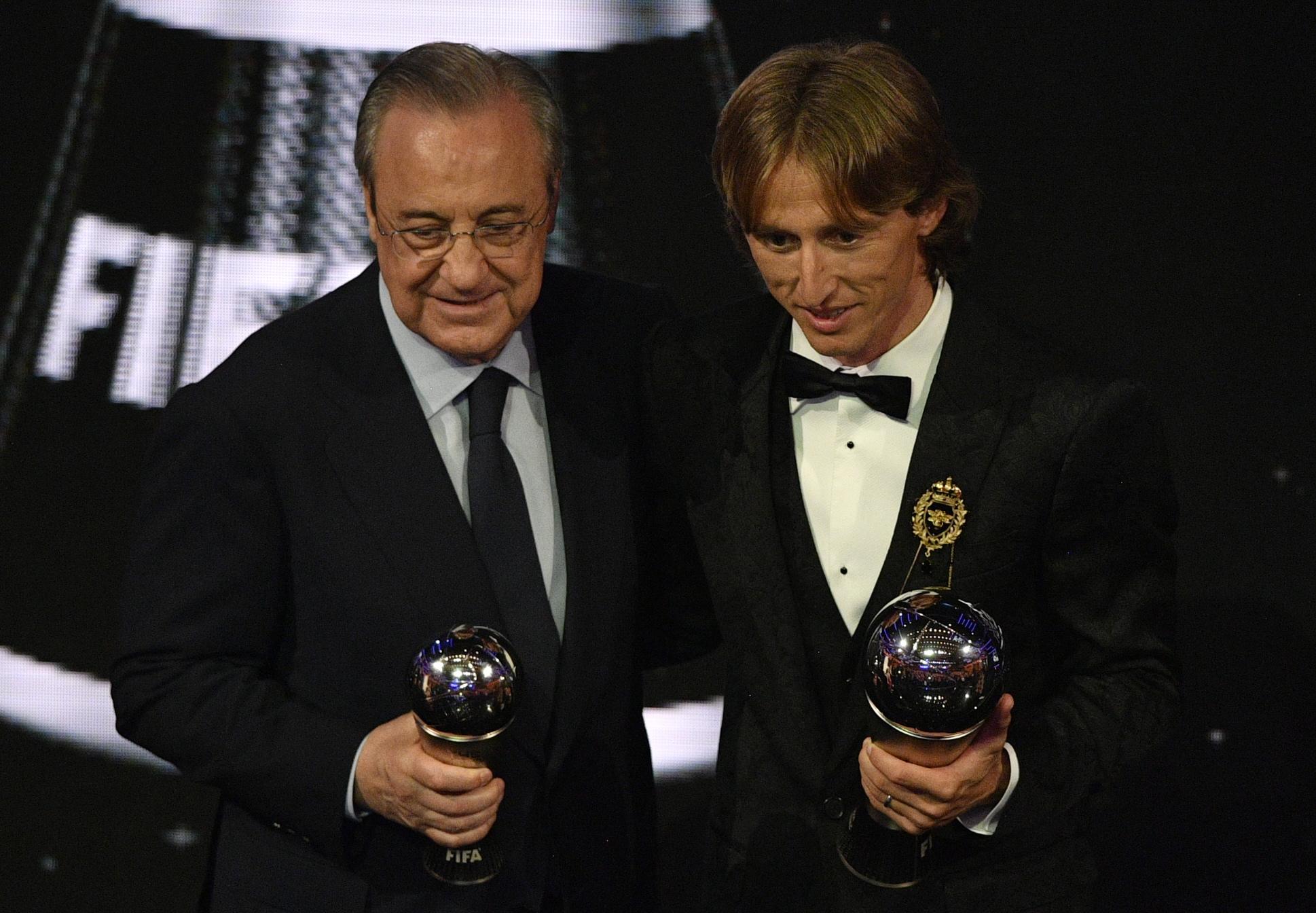 Los Blancos are looking to overhaul their squad at the Santiago Bernabeu.

New boss Julen Lopetugui is feeling the heat with no wins or goals in their last four games.

Real Madrid take on Levante at home in a must-win game next Saturday.

Barcelona have also tracked Eriksen but opted to sign young Brazilian midfielder Arthur from Gremio in the summer.