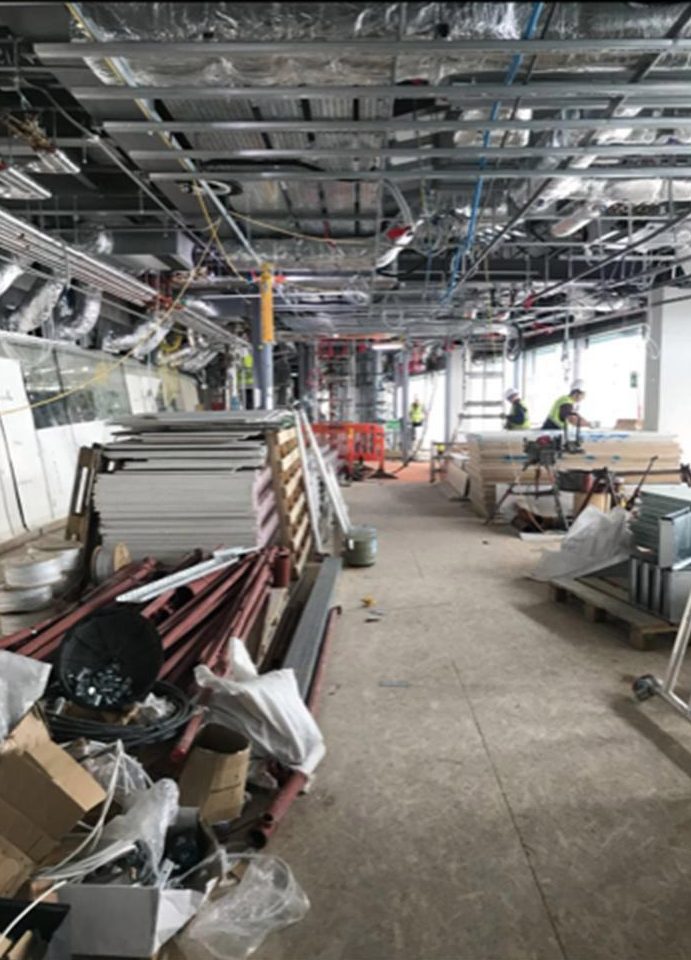 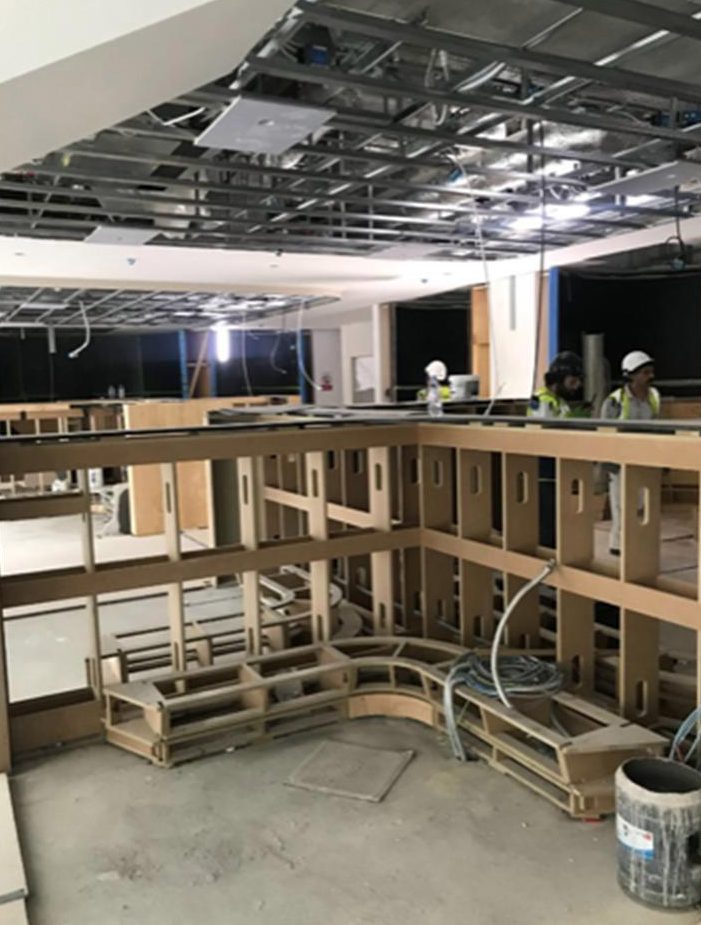 This ambitious and magnificent new structure, dogged by delays, is nowhere near ready.

Reluctantly, Levy took up an option with the FA yesterday — at considerable expense to Spurs — to continue playing home games at Wembley beyond this weekend’s fixture with Fulham.

They are also in dialogue with Uefa, outlining the special circumstances that mean they will have to play some, if not all, of their home games in the Champions League group phase at the national stadium.

Tottenham will have to appeal to Uefa’s better nature in the coming days in order for them to transfer from one stadium to another during the Champions League calendar. 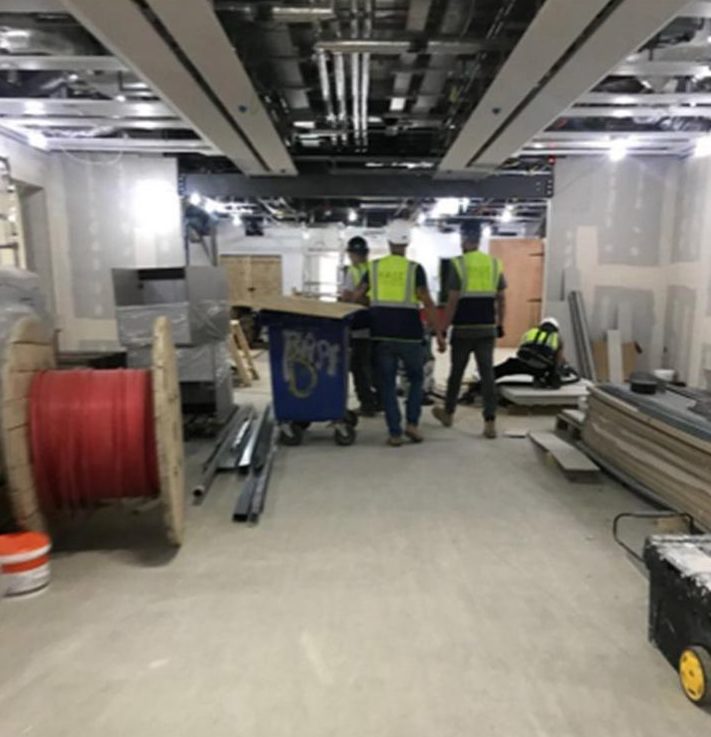 It is far from ideal.

He has known for some time their new home, springing up on the footprint of their famous old home in North London, is well behind schedule — as our exclusive pictures show.

Nobody can say with any certainty when Spurs will open the doors for their first home game at their 62,000-capacity super-stadium.

And the Sky Lounge, for the use of premium-paying fans, is full of metal and plywood and “months away” from hosting supporters, according to insiders.

It is a similar story in the H Club — which is full of mechanical equipment and nowhere near being safe to accept well-heeled guests.

More than 15,000 seats have yet to be installed after a summer of chaos. 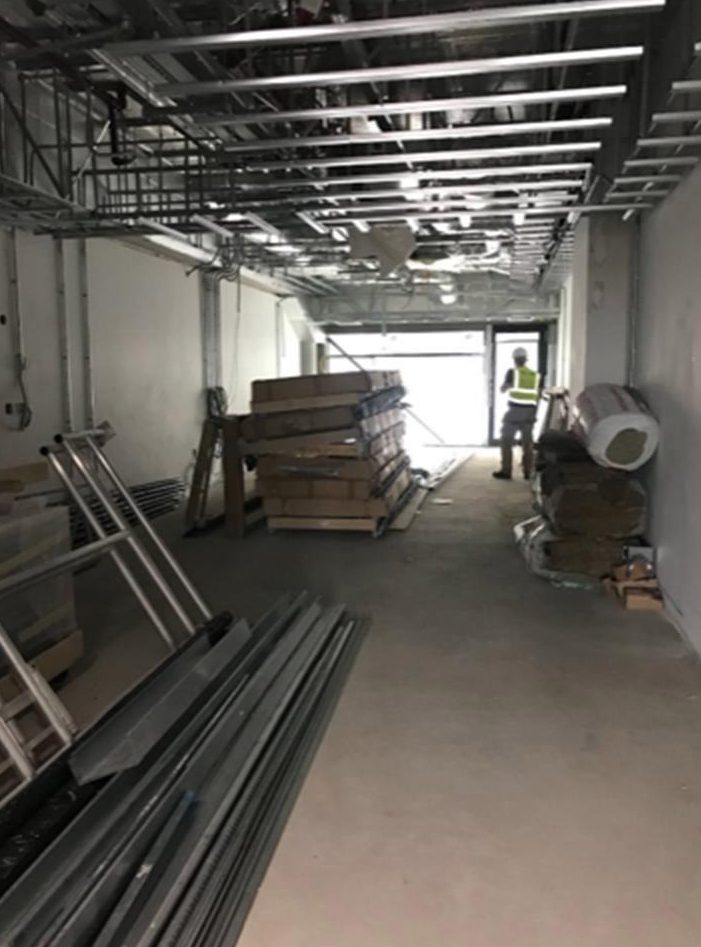 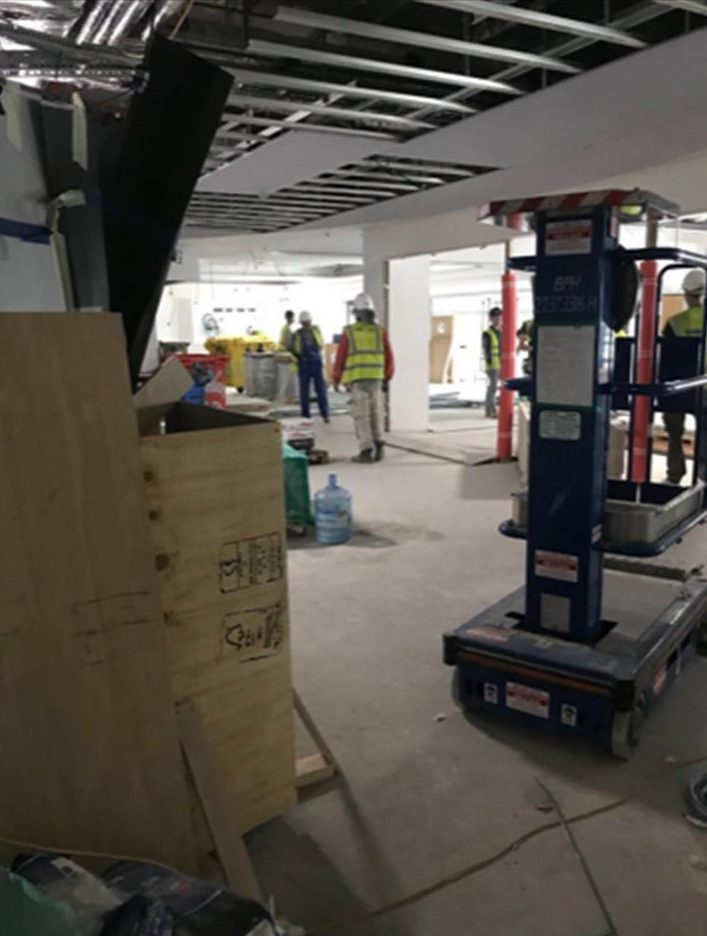 In June, the faulty seats were ripped out after they were fitted but not with the correct pigment to make them durable in bad weather.

Bungling workers were meant to add the pigment to navy blue dye used to coat the seats in the club’s colours.

Without the special formula, they would have fallen apart within months and faded to light blue after being exposed to the elements.

The hot weather, along with site workers taking time off to go on holiday with their families, has added to the delays.

Levy would have preferred them all to apply themselves that little bit harder.

Tottenham’s chairman was under massive pressure to deliver the project after originally appealing to the Premier League to play only one home game at Wembley.

They were meant to be starting life in their new home against Liverpool, live on Sky on Saturday, September 15.

That glorious homecoming is now off. 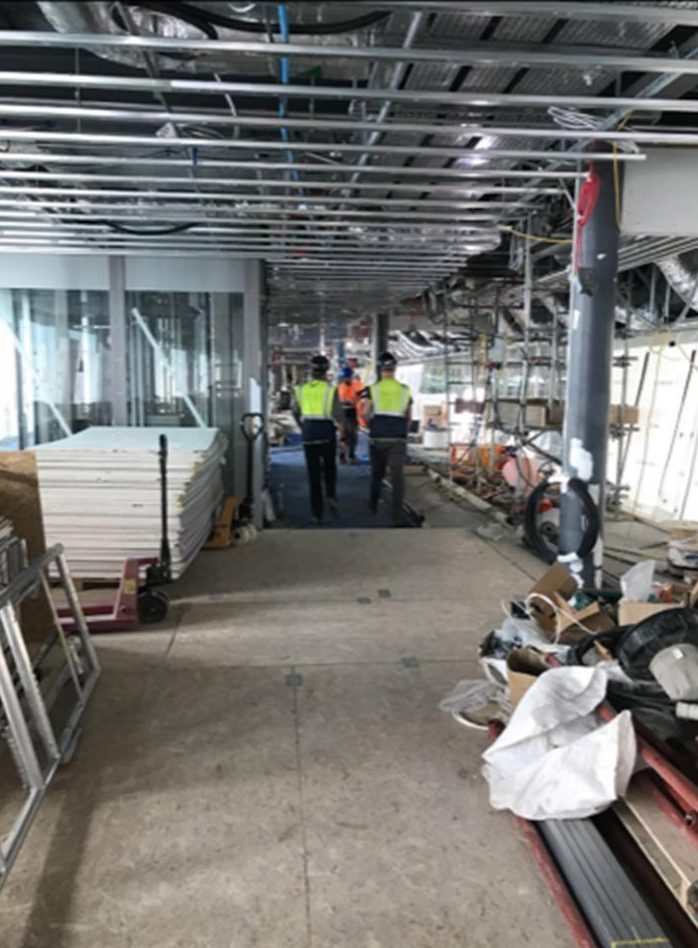 Levy is still trying to unravel it all, piling the pressure on the scores of contractors on site to get the work done at warp speed.

Every morning he monitors progress from high up in his office at Lilywhite House, where the club’s admin is housed.

Levy puts in furious phone calls and thrashes away at his laptop, sending irate emails about the lack of progress.

The loss of the American Football clash between Seattle Seahawks and Oakland Raiders on Sunday, October 14 is an added embarrassment.

With tickets costing upwards of £80, this is a big miss for Spurs.

Despite the nicey-nicey statement from the NFL last night, it will also create uncertainty in their relationship and the ten-year deal Levy signed to stage games on a retractable artificial surface at the new stadium. 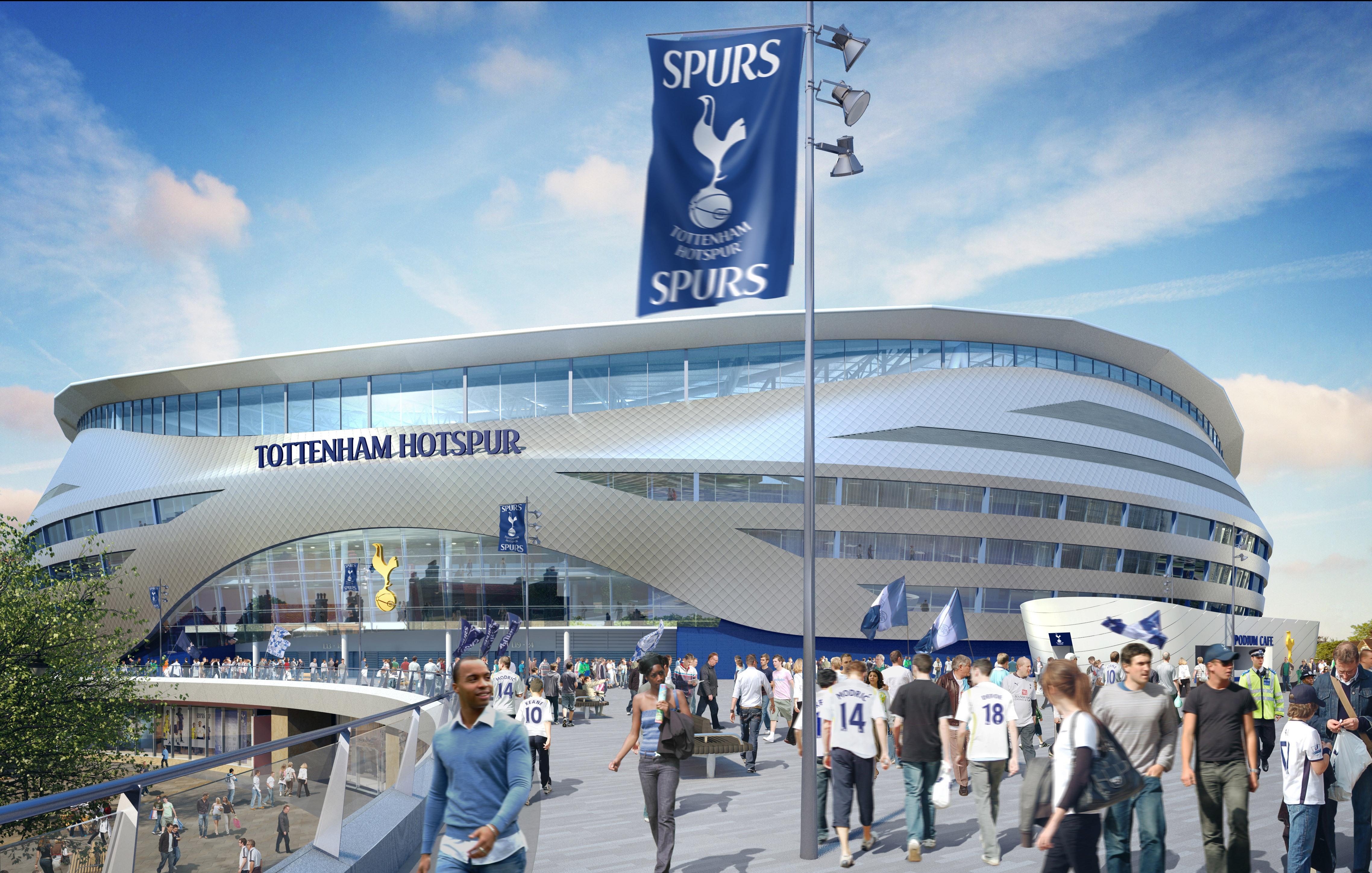 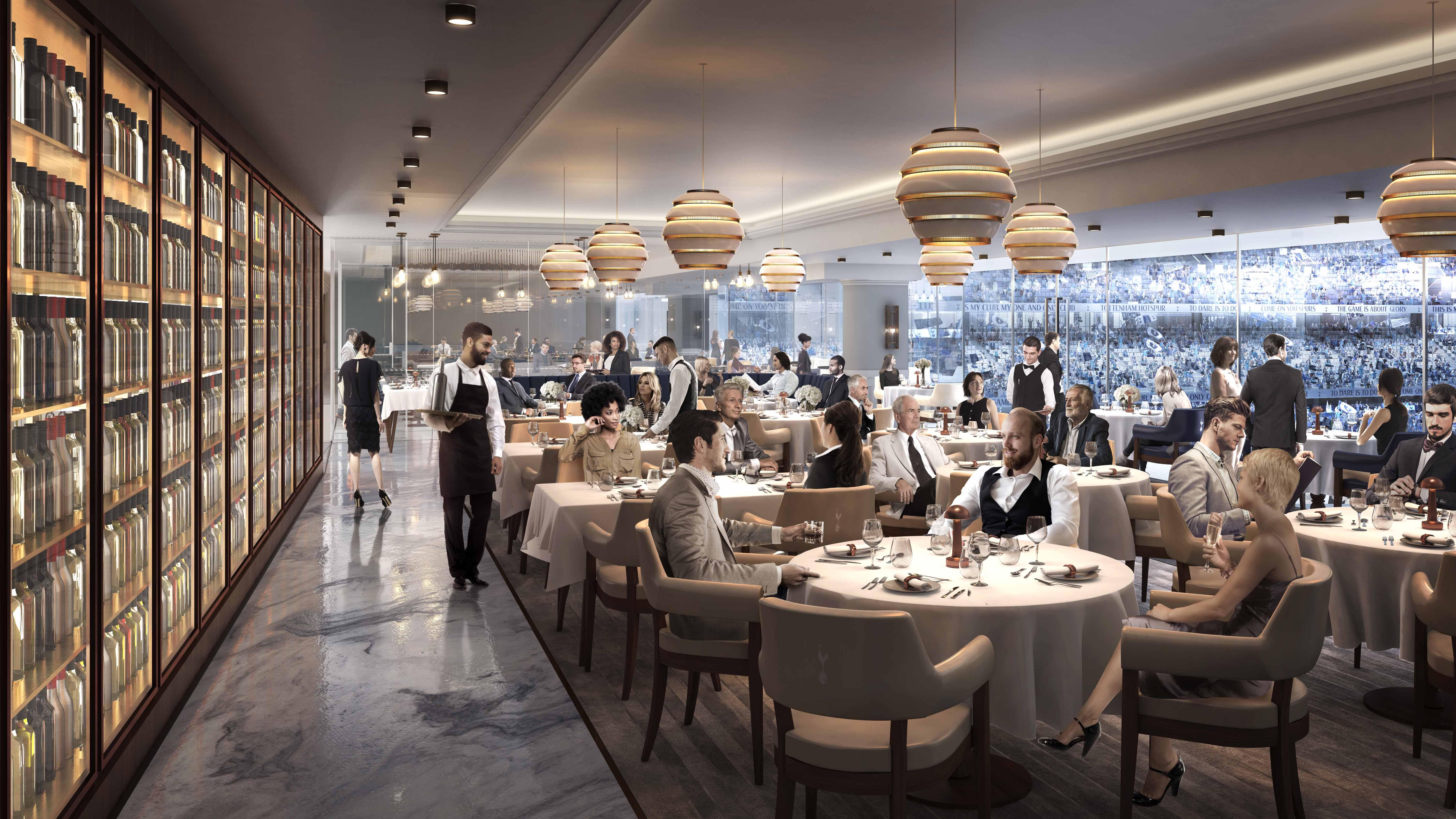 The NFL made a contribution of £10million towards the construction of this world-class sporting arena and Spurs are supposed to receive a “facility fee” each time they use it.

The NFL are used to dealing with big businesses who come through for them, who make good on their promises to stage major events.

Spurs’ fans were sold the dream, believing they would be out of Wembley after the game with Fulham on Saturday.

The punters have signed up to season tickets, the most expensive of which is £2,200 and comes with all the trimmings of private bar, comfy seats and free food.

They will now need to be refunded, at least in part. 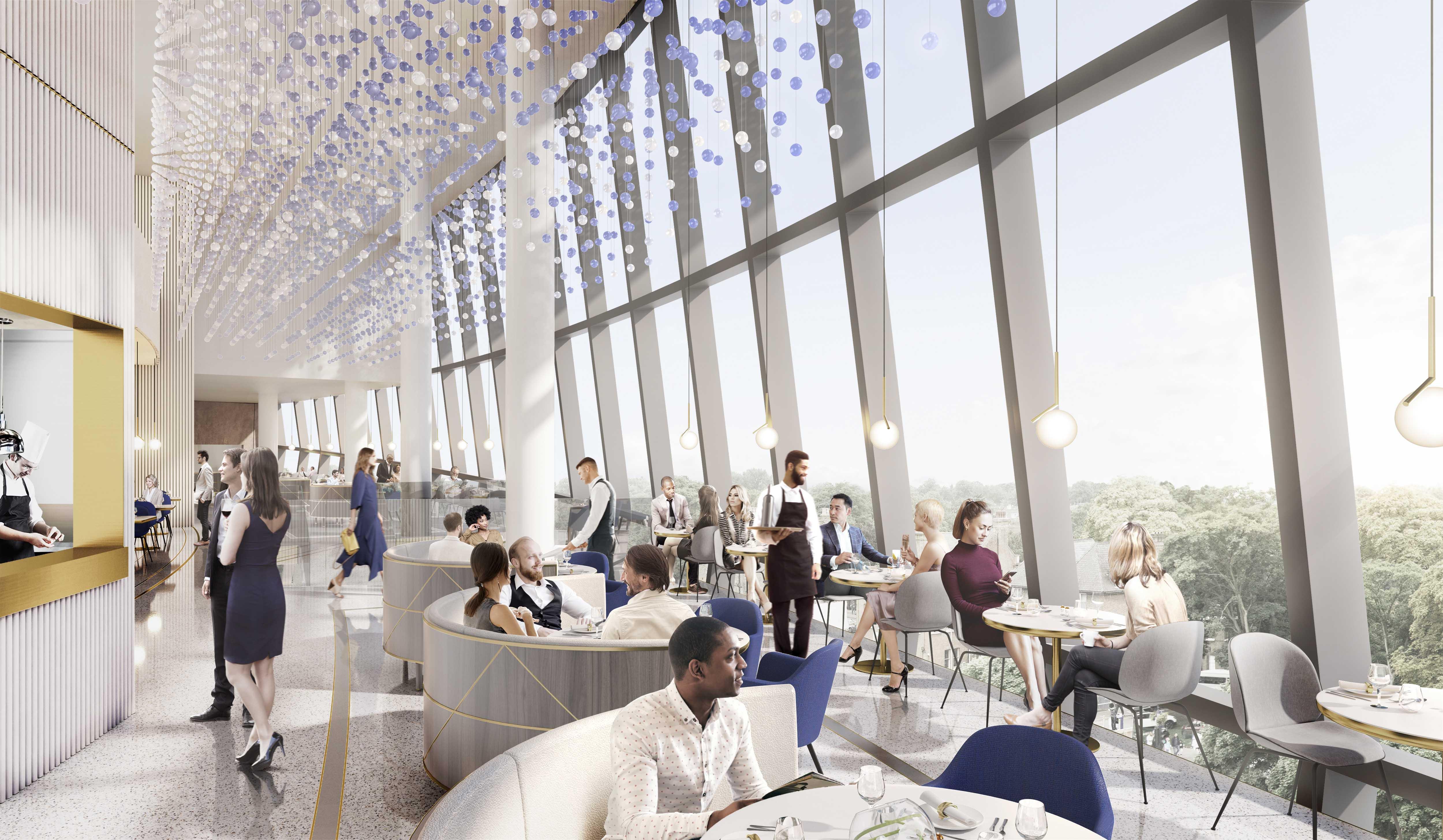 Tottenham were supposed to be hosting test events in the next few weeks to make sure the stadium was fit for purpose ahead of the Liverpool game.

Instead, it is all being shoved back, with dates in the diary being scrubbed out as the club announce the lack of progress and “safety” issues.

The stadium will eventually be ready and then it will be one of the most spectacular venues in modern football.

Sadly for Spurs, they will just have to wait a bit longer before they can really call it home.