The larger-than-life 30-year-old faces WBC heavyweight champion Deontay Wilder on December 1 and to make sure he is in perfect shape he has swapped his Morecambe home for California. 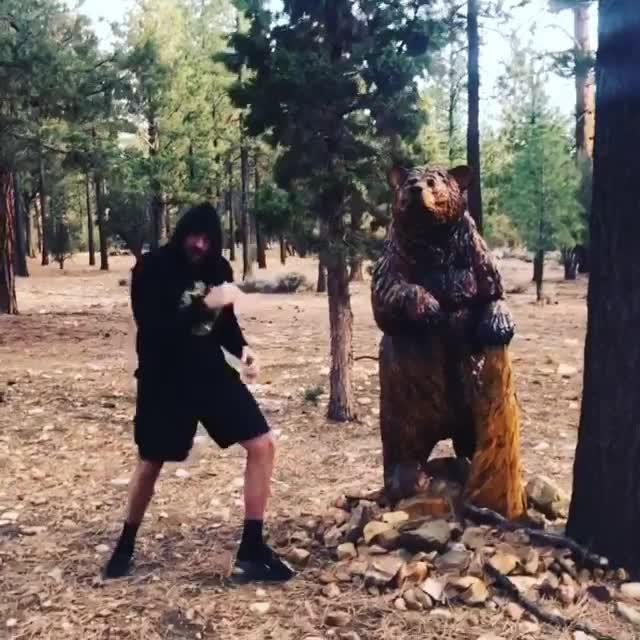 The Gypsy King looks in sensational shape since battling back from depression and uses Ricky Hatton’s gym when he is in the UK working with coach Ben Davison but he has swapped Hyde for high-altitude.

But he has taken his team up the world-renowned Big Bear mountain to follow in the footsteps of some of boxing’s greatest champions and train in the Summit Gym.

Pal Issac Lowe will be boxing on the Staples Center undercard and the undefeated featherweight, along with Fury and Davison, has shared a series of clips that prove Fury could not be happier.

Even the strength-sapping runs are punctuated with laughs among the team and the 6ft 9in switch hitter has even managed to squeeze himself into a luxurious bubble bath after a hard day’s graft. 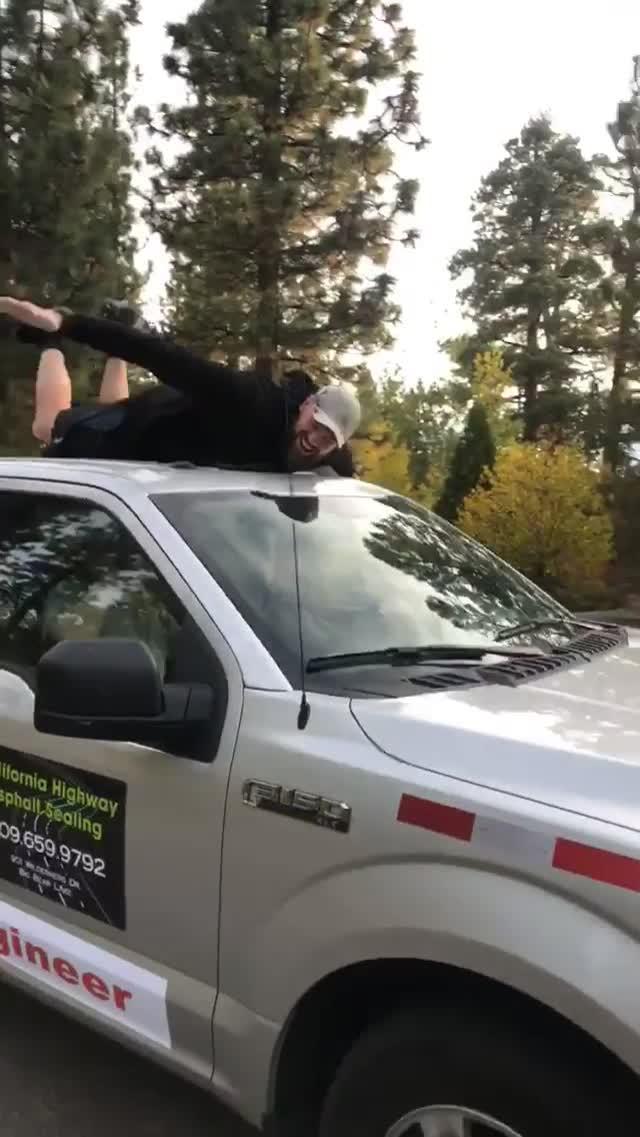 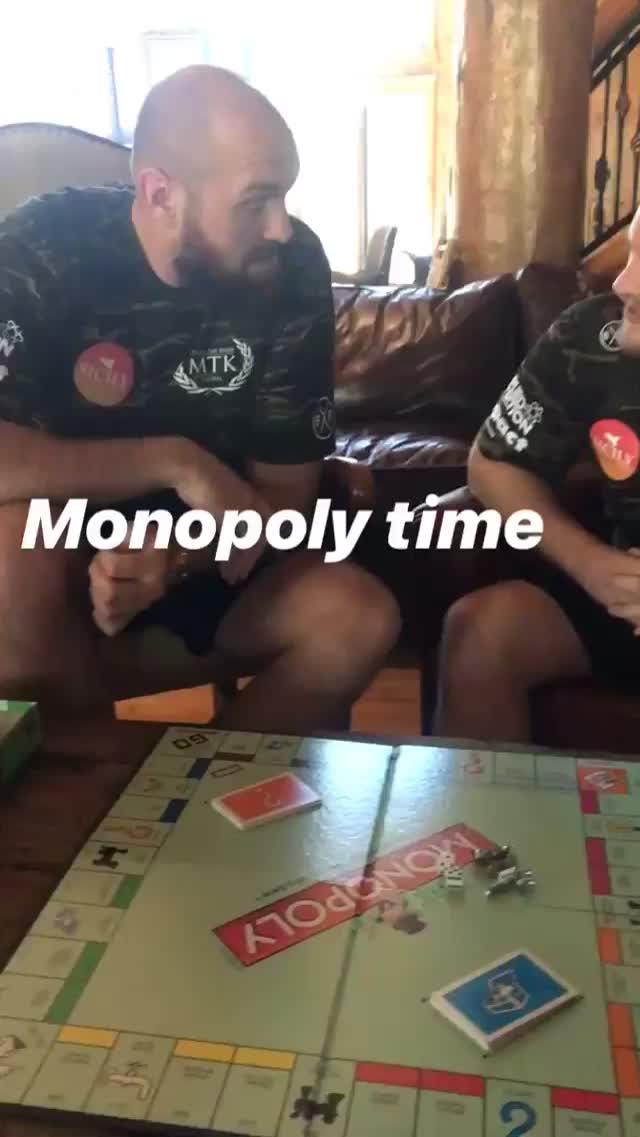 Before jetting out, Fury was asked why he had chosen to drag himself away from his beloved wife and children to undertake this crucial camp so far away from the people he loves.

And the often-irreverent enigma made it clear how serious he was taking things.

He said: “I am going to get used to the time zone in California, I want the best preparation possible that I can possibly give myself.

“I am going out there eight weeks before to Big Bear mountains. My friend Tim has been going on at me for two or three years about going training out there. 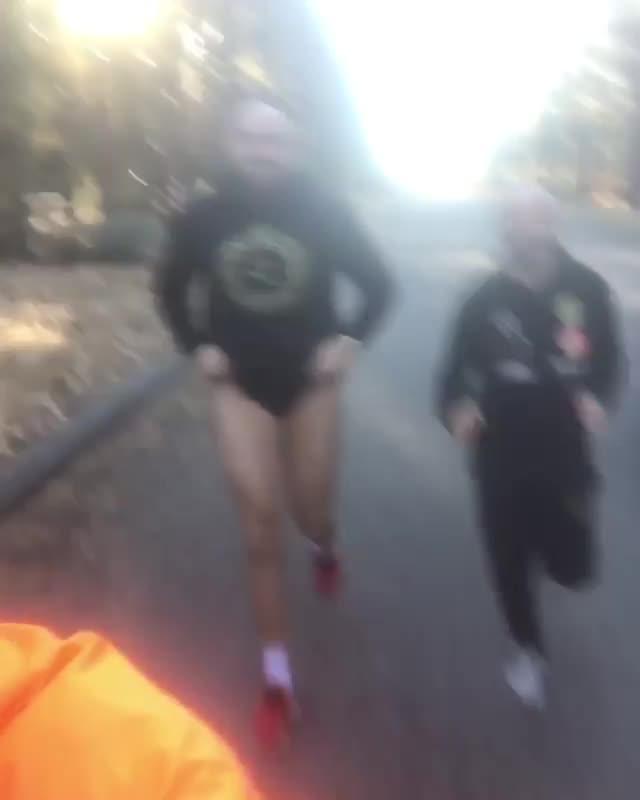 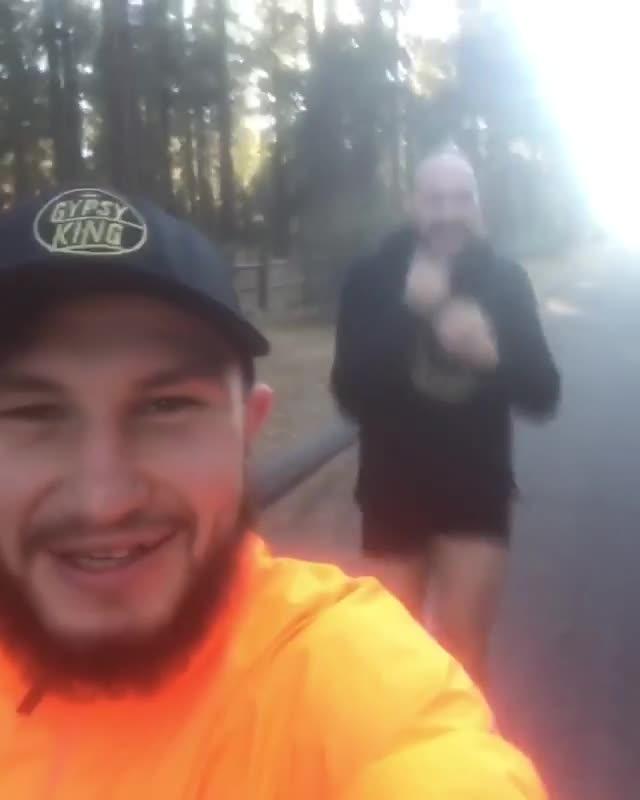 Abel Sanchez, the mastermind behind Gennady Golovkin’s pro career,  runs the remote camp that is just a two-hour drive from bright lights of Los Angeles that hosts the bout.

From the outside, the building looks like another suburban or blue-collar American home but the deceptive façade hides a state-of-the art gym any fighter would be proud of.

Students of the sweet science, like Fury, can sit back in the media room and watch his sparring sessions back or swot up on the unorthodox swings Wilder will be windmilling. 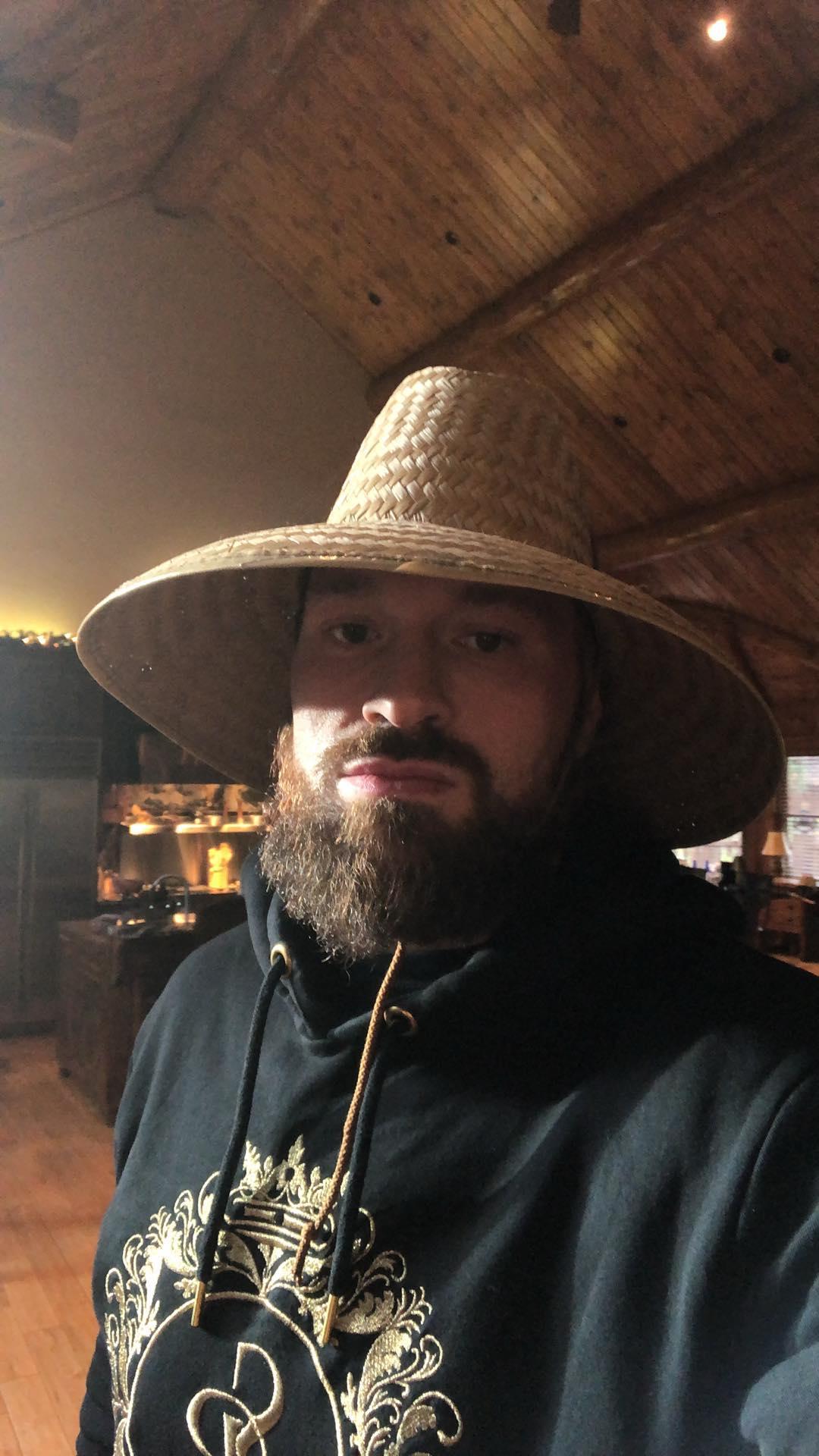 The self-sufficient spot takes away any distractions that might corrupt a fast-living fighter with a taste of the high life.

A hospital, medical centre, cinema, bowling alley, and grocery store are all in close proximity to the compound.

And old-school Sanchez still has a sign pinned to the wall that forbids women, children and pets in case they distract from the work at hand. 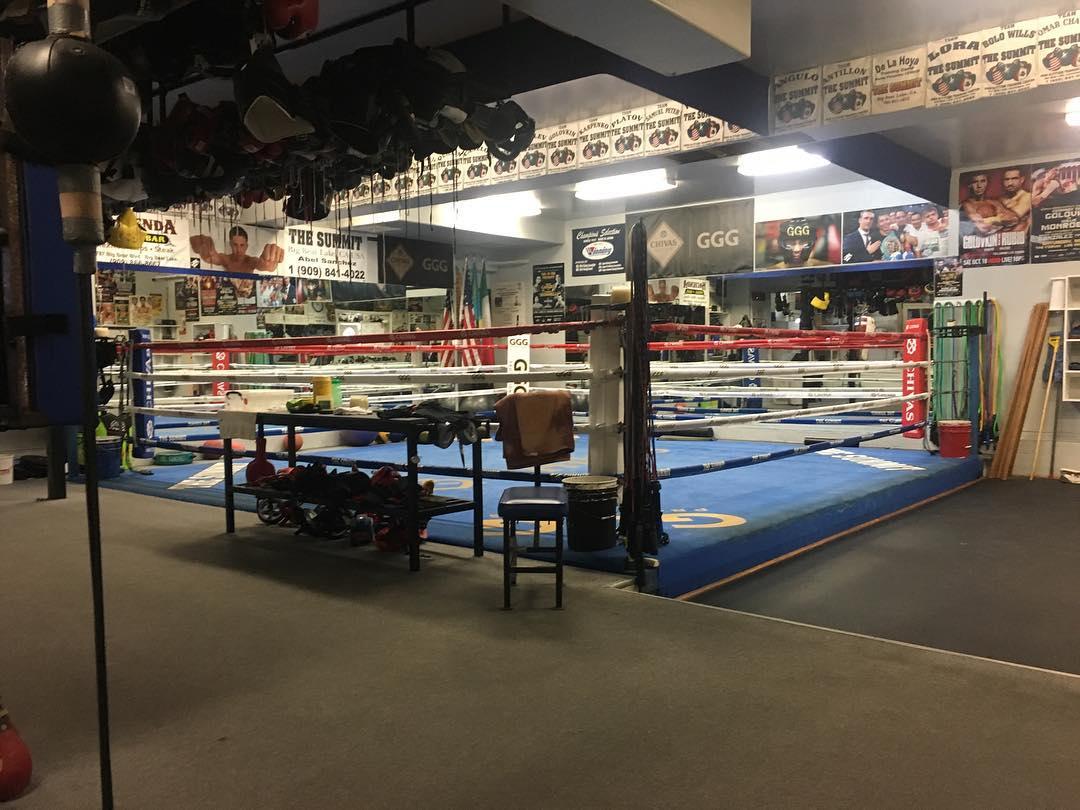 Everything needed to one day become the undisputed heavyweight champion of the world is on hand and it should come as no surprise as the whole place was built for Lennox  Lewis, the last man to rule the division supreme.

Sanchez designed the building in the late 1990s, with Lewis and Hall of Fame trainer Emanuel Steward in mind.

But, after the builder/boxing coach suffered a heart attack while laying concrete in 2001, he ignored the plot for six years and offered it to friends and family as a ski lodge. 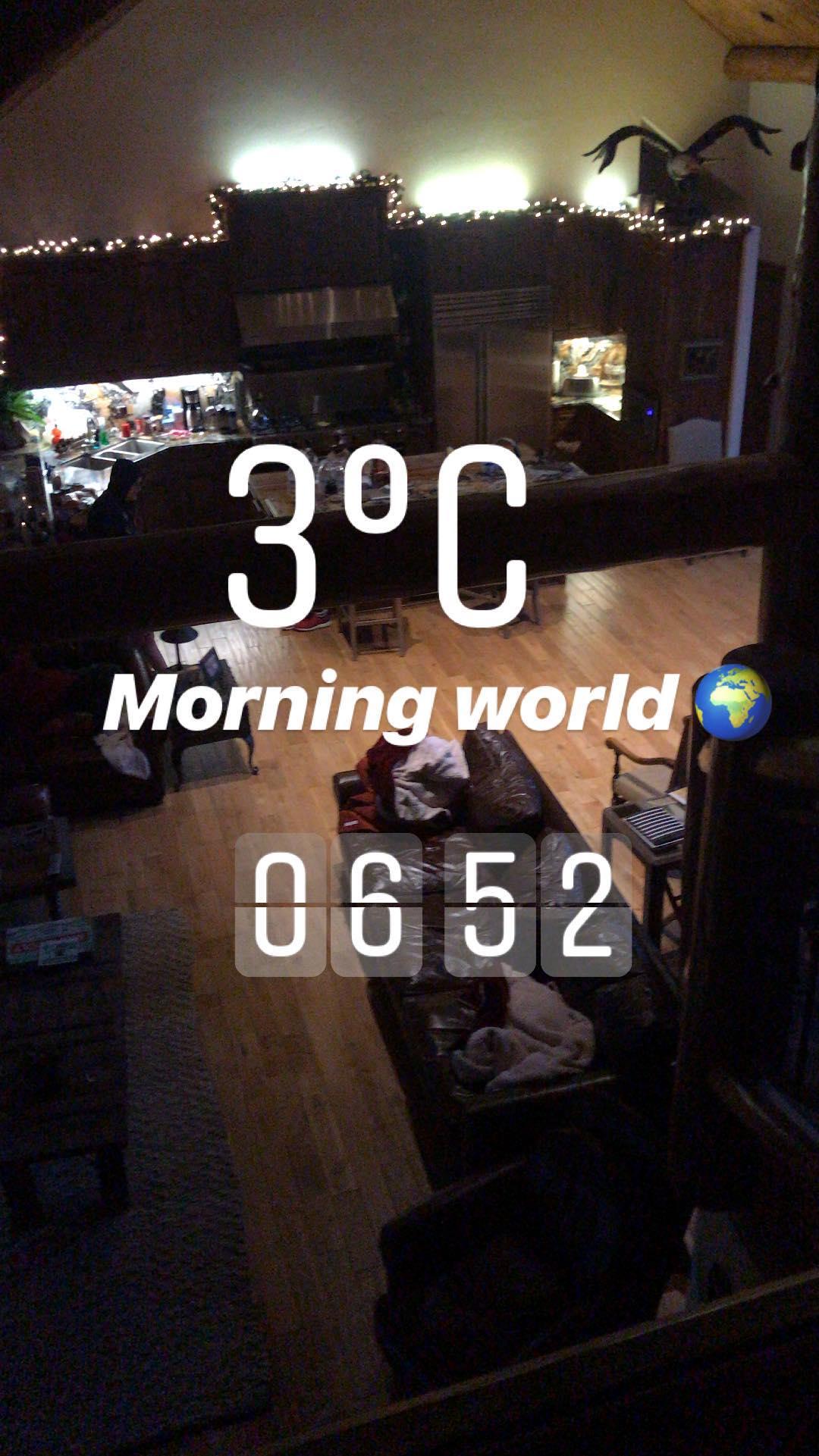 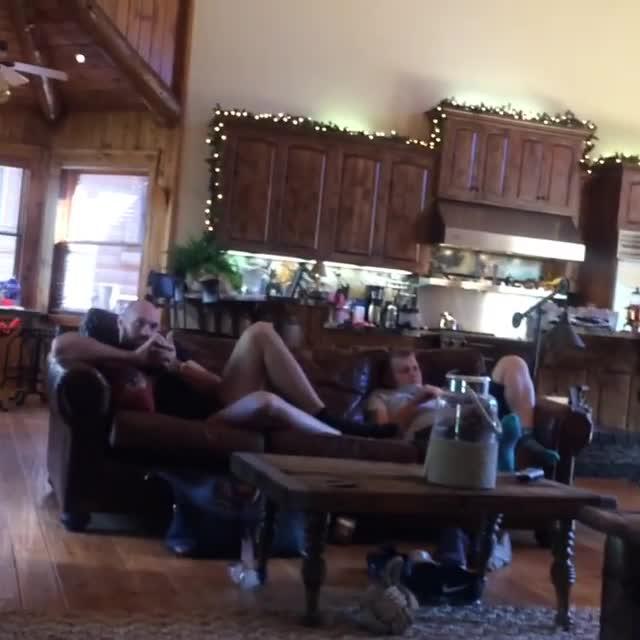 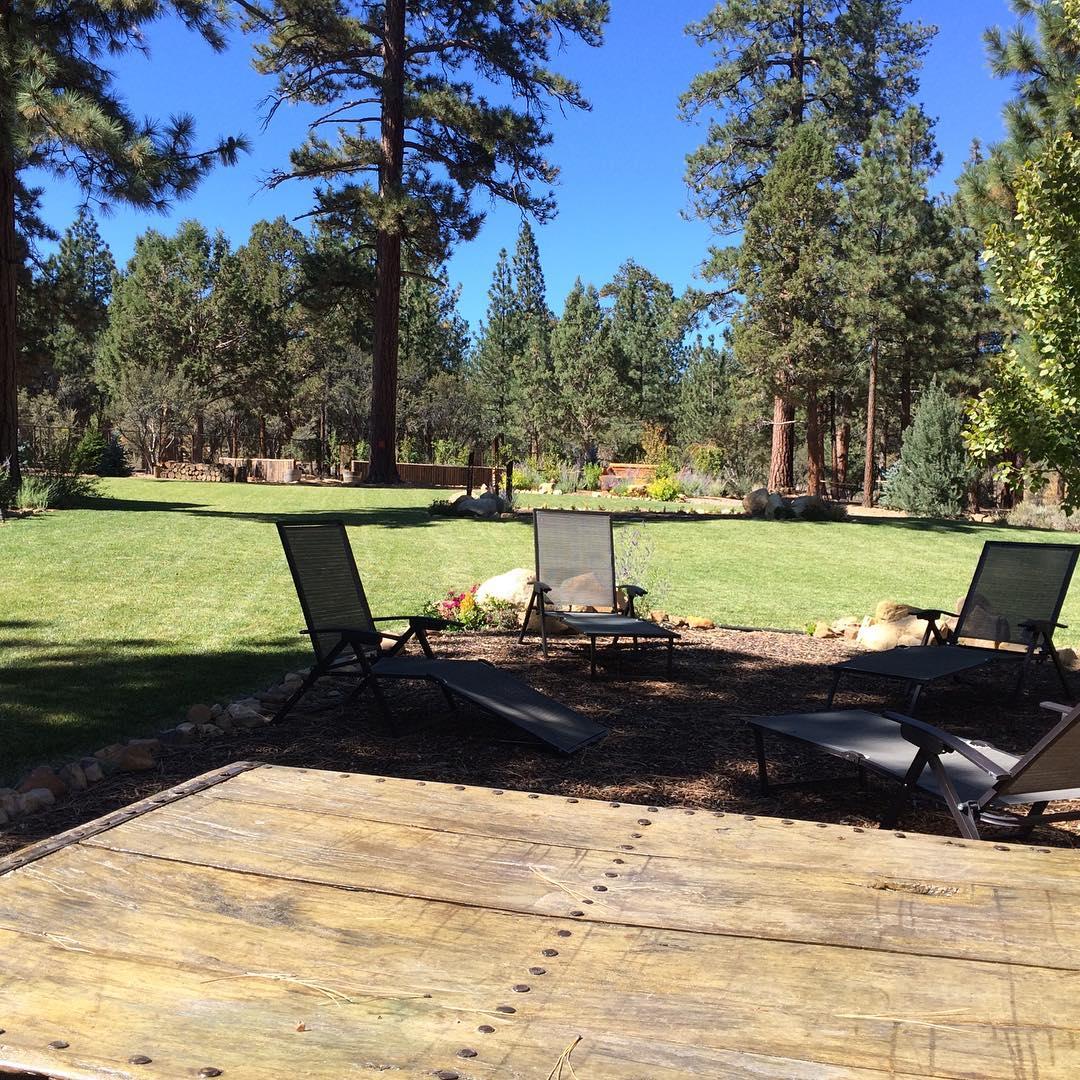 Only the badgering of his daughter in 2007 convinced him finish his masterpiece and, when Mexican golden boy Oscar De La Hoya set up home at Big Bear for his 2008 war with Manny Pacquiao, the brand was born.

When an unknown  Kazakhstan prospect wandered in around 2010, Sanchez and he communicated vaguely using sign language.

But Golovkin was so impressed he moved in two months later, bowled over by the opportunity to train, sleep, eat and repeat in once quiet and remote place.

GGG’s reign might have been ended by Canelo last month but Tyson Fury could get the gym back to winning ways in the biggest of fashions.