The Gypsy King is on the comeback trail after being out of the ring for 924 days since being banned for testing positive for steroids in 2015. 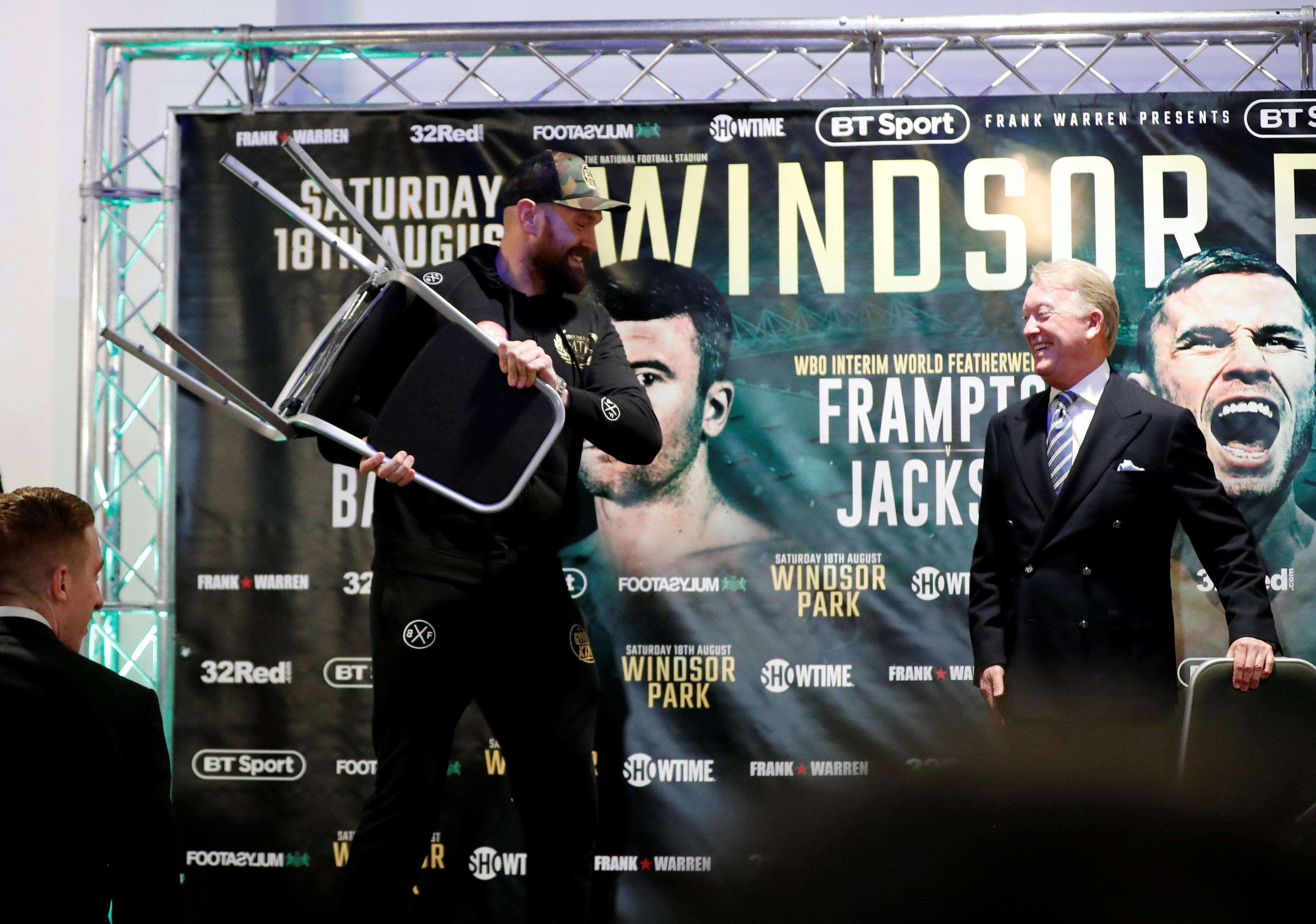 He eased past Sefer Seferi in June and reportedly has a deal lined up to face WBC king Deontay Wilder in November.

The 30-year-old faces Pianeta, 33, at Windsor Park where the Bronze Bomber will be commentating for BT Sport.

And Fury is adamant he will send the journeyman Italian, who lives in Germany, back home ‘smashed to pieces’.

He said: “If he chins me I’ll crawl across the ring and kiss his two feet.

“He’s a big strong fella and he knows that if he wins he will fight Wilder instead of me. If I can’t beat him I’m not going anywhere.

“He’s a very dangerous opponent but in my mind I think I’m the greatest heavyweight that’s ever been born so I should handle Francesco Pianeta.

“And whoever else, Anthony Joshua, Deontay Wilder, all the bums out there. To me they’re only bums anyway.

“I’m going to go out there and smash him to pieces and make Italian sausage out of him.

“I’m going to give him the best hiding he’s ever had. He’s going back to Germany smashed to pieces. I’ll kiss him better though after the fight.”

Fury revealed he suffering mental health issues on his enforced break from the sport and there were questions as to whether he would box professionally again.

And he admits his moods swing like his heavy hands so his fans – as much as his opponents – will never know what is coming next.

Fury added: “When people don’t think I can do it then I rise to the challenge. But I need a dance partner. I rise to each opponent’s level, just above them. 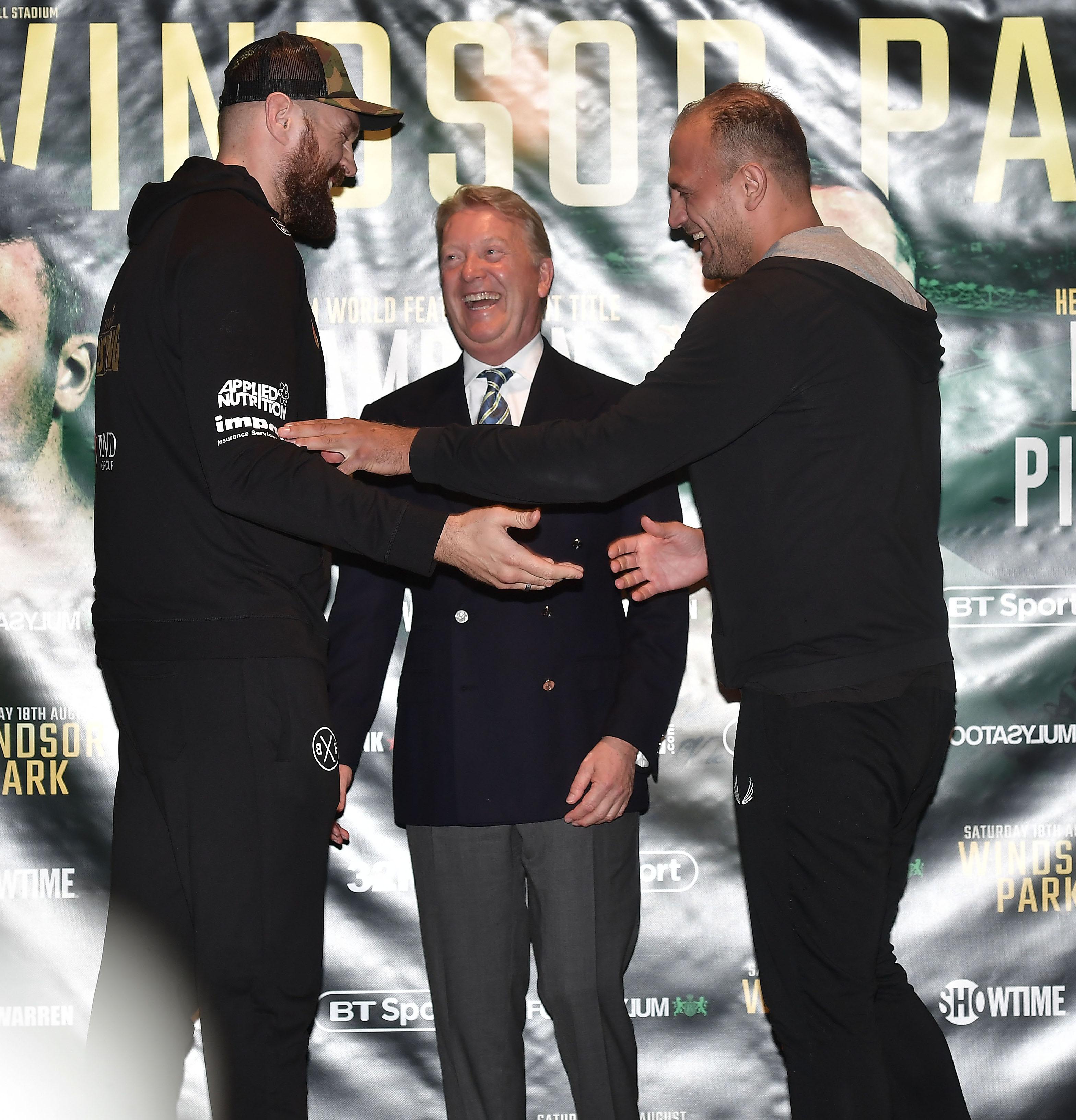 “If I come through this, Wilder gets the chance to fight me.

“But I’m not here to talk about Wilder at all. He’s had 40 fights and hasn’t really fought anyway.

“I never knew any heartache or sadness and I did not know how good I had it until it was gone.

“I want to get back there, I have to prove that no one can beat me, the challenges are there, it is just what turns me on. 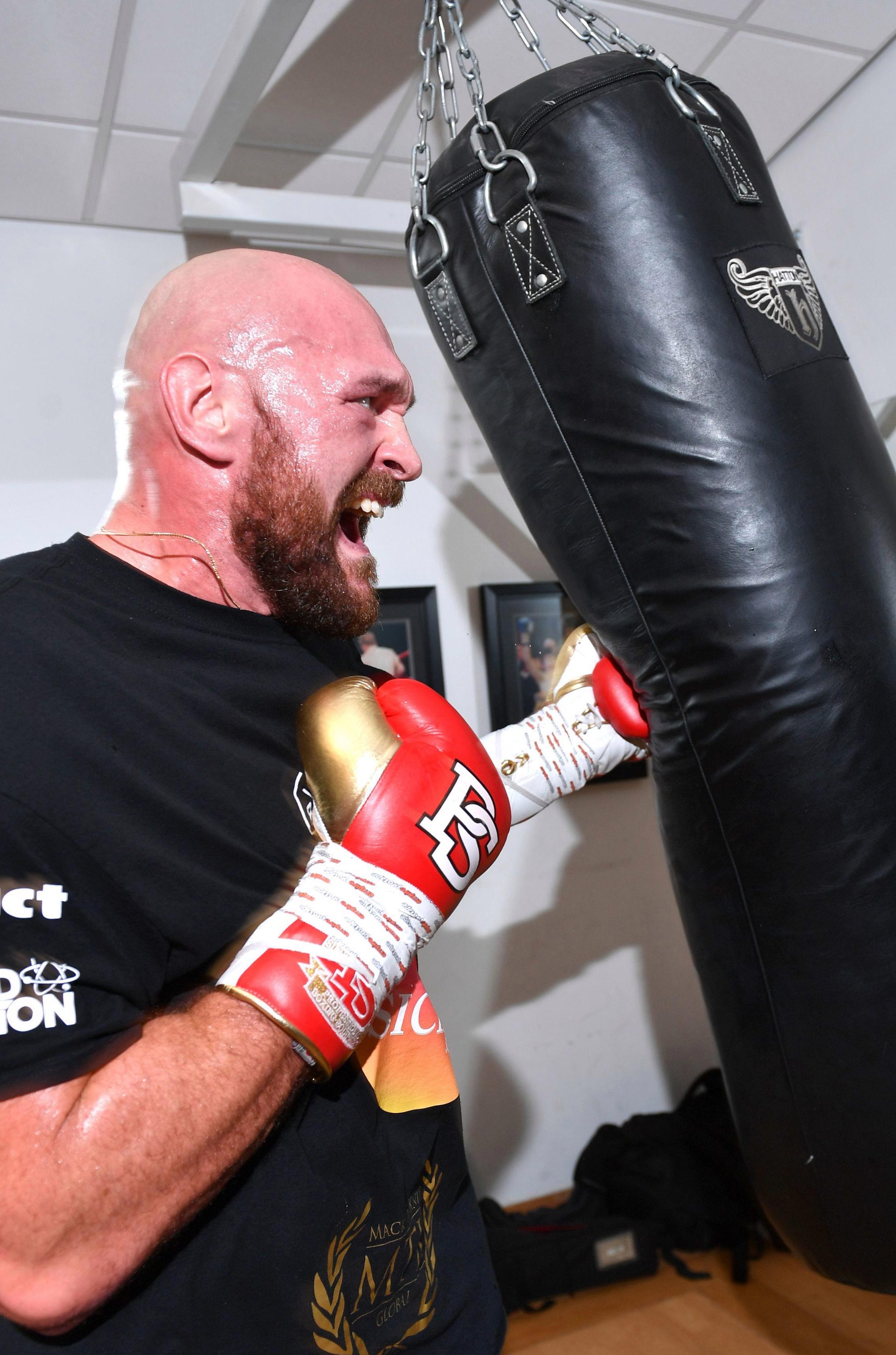