Home » Sport » US PGA 2018: Rory McIlroy tells NFL legend to shut up with his cheering for Tiger Woods

American Football Hall of Famer Aeneas Williams was walking inside the ropes as Woods’ guest, and he was not the only fan getting excited as Woods birdied three of his first five holes. 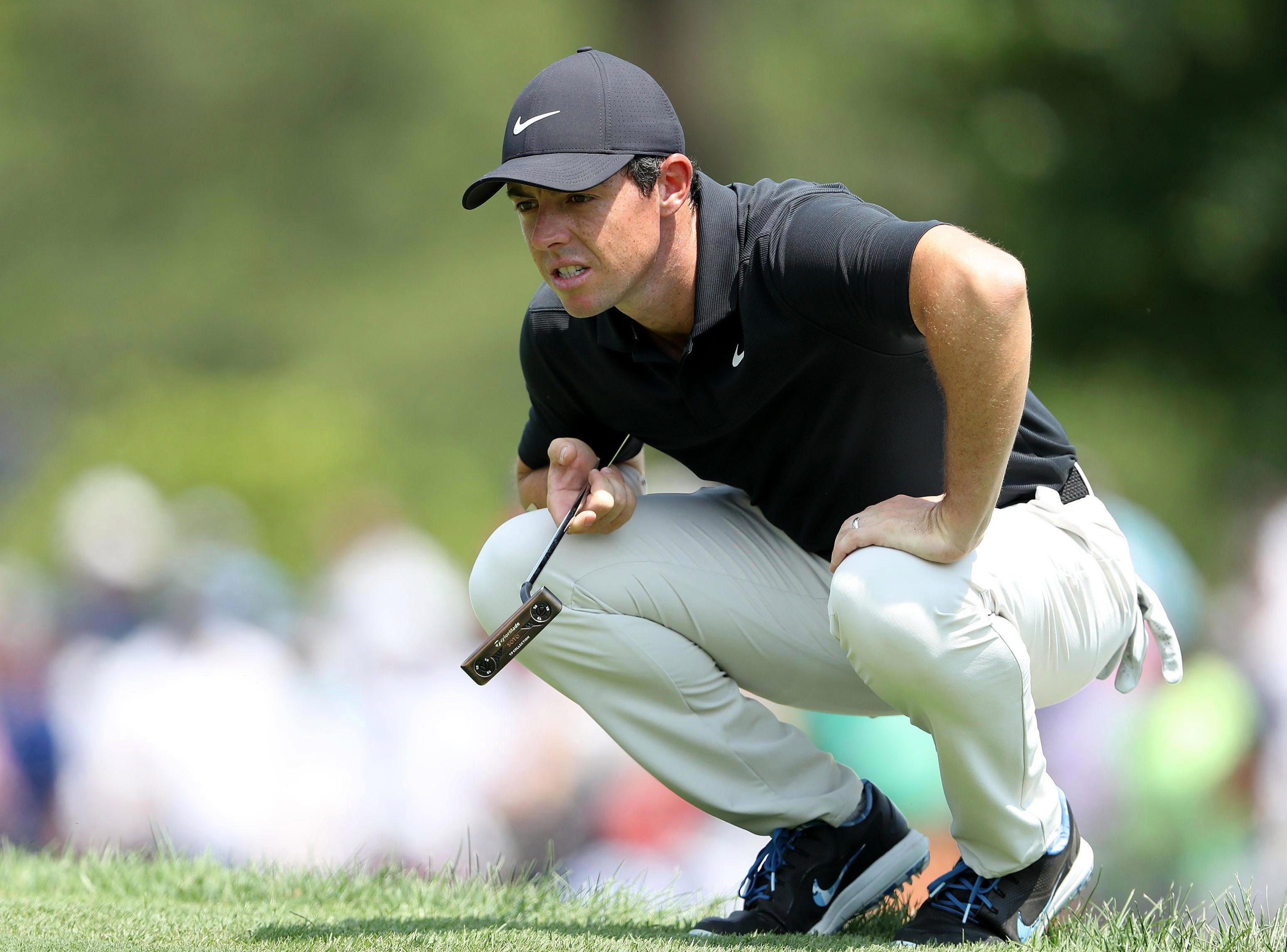 Williams, a former St Louis Rams cornerback, is now a church pastor who lives around the corner from Bellerive Country Club.

He became the chief cheerleader as Woods poured in his crucial putts, and went close to two more birdies with chips that lipped out of the hole.

McIlroy, who opened with seven straight pars before play was suspended because of thunderstorms, saw the funny side of things, but still felt the need to step in.

He recognised Williams, and took him to one side, saying: "I love you man, but when I'm getting ready to tee up, I’d be grateful if you can kind of hold it down a little bit!” 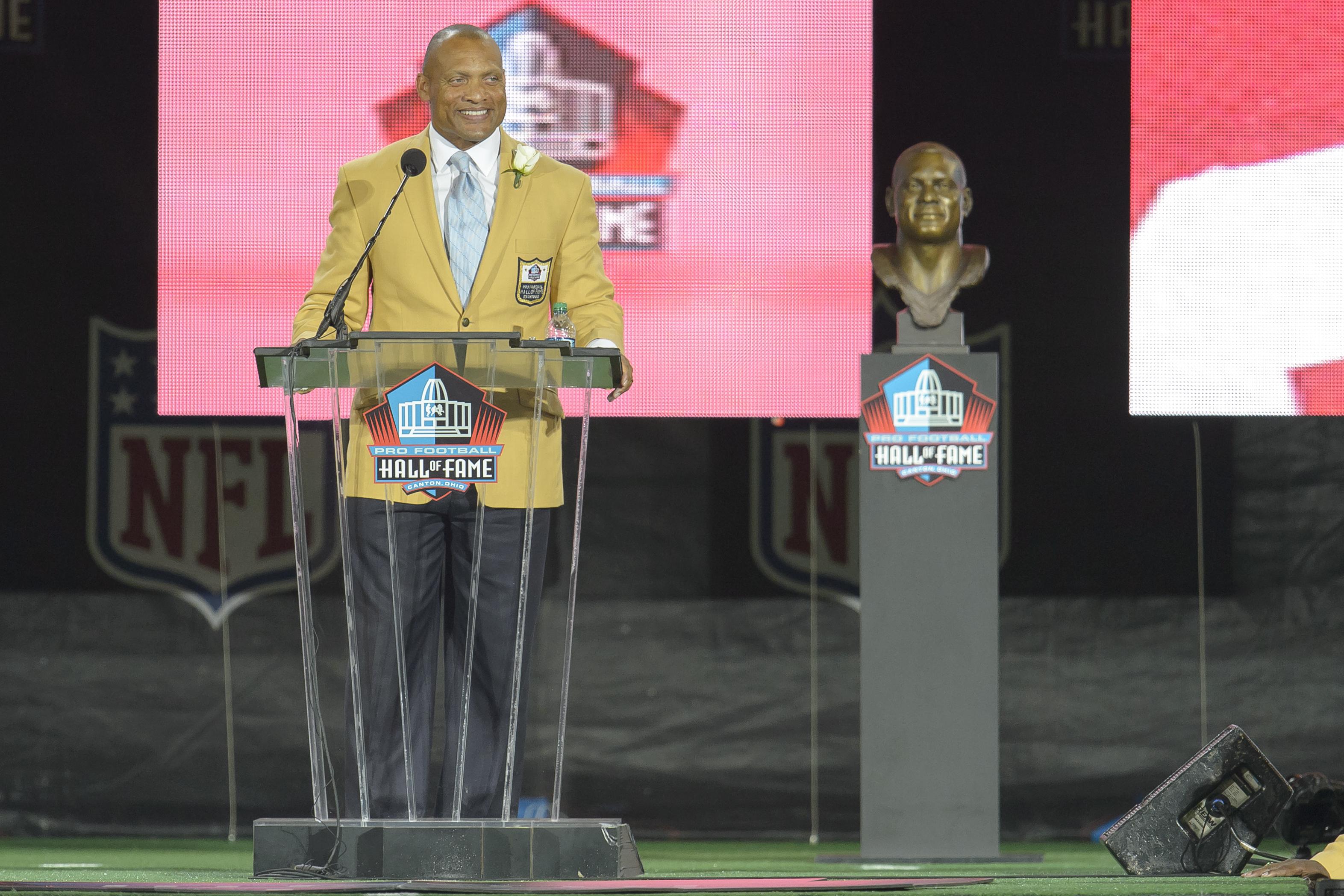 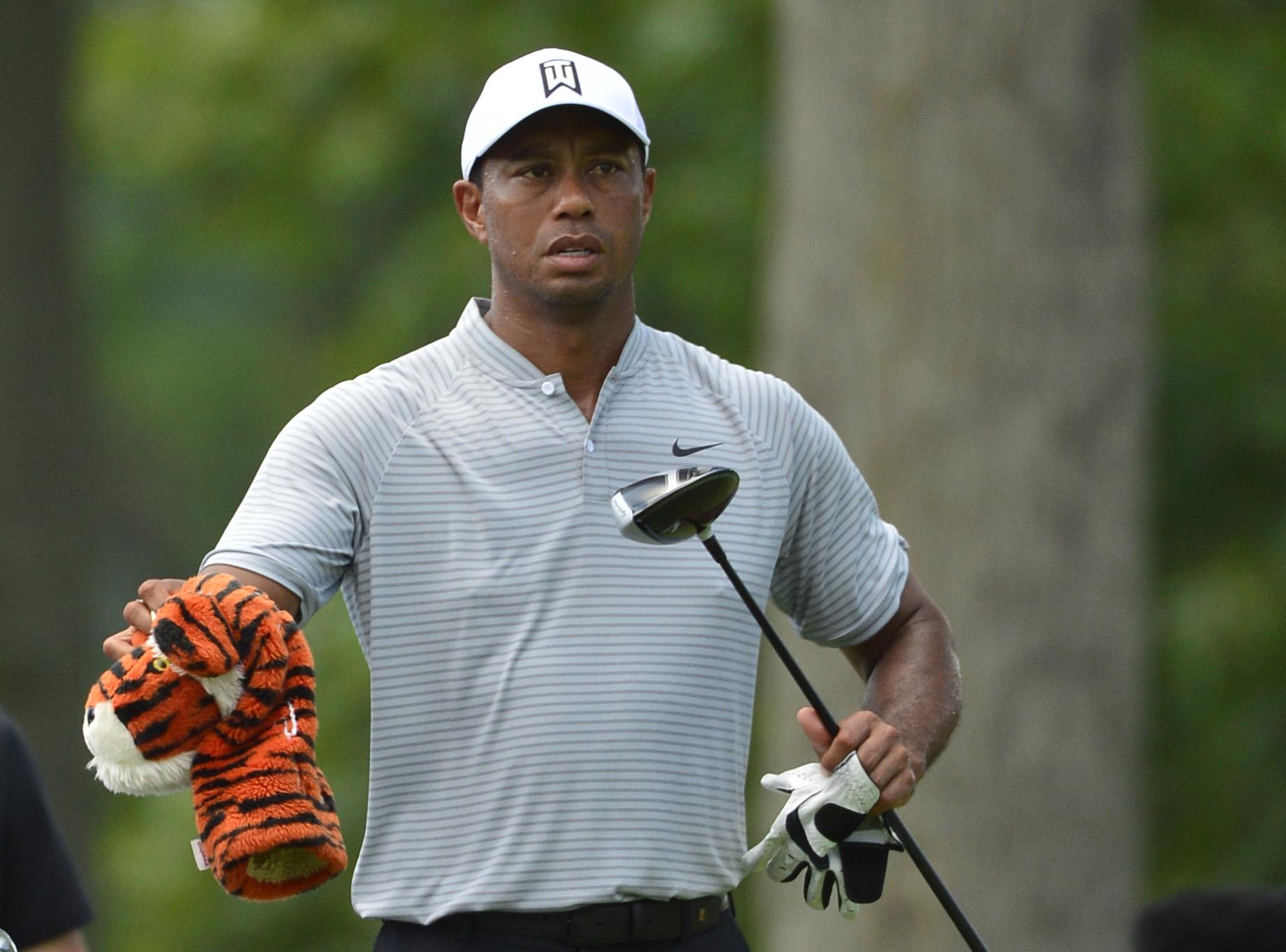 The good-natured exchange ended with McIlroy taking a selfie of himself and Williams, but minutes later they were all forced off the course as the severe weather warnings were posted.

That was at 3.34pm local time, less than two hours after the all-star grouping of Woods, McIlroy and Justin Thomas had teed off in the second round of the USPGA.

The interruption could not have come at a worse time for Woods, given the momentum he was about to carry onto the tee at the par five eighth, the easiest hole on the course.

He had started on level are – the same mark as McIlroy and one behind Thomas, but ten shots adrift of early pace-setter Gary Woodland. 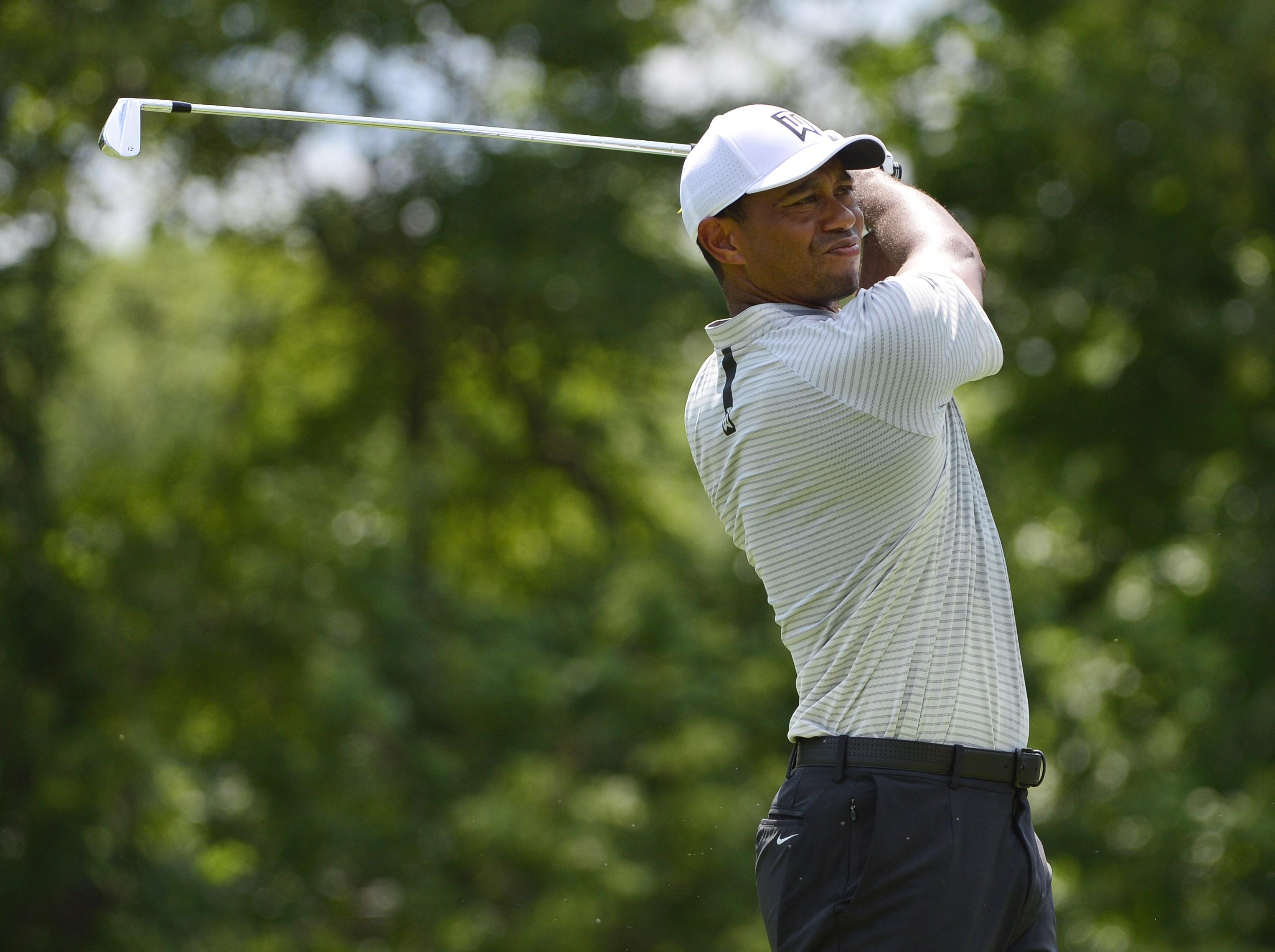 But he sparked a huge roar by draining a 15 footer for his first birdie on the second, and hit it close on the third and fifth holes to move to three under. And he got an equally big cheer by making a 14 footer for par at the sixth after a poor bunker shot.

McIlroy, who was just one shot inside the cut starting out, had to make an equally long putt to avoid falling the wrong side of the line after a poor bunker shot of his own at the seventh.

He would have welcomed the interruption more than his playing partners, as Thomas had also picked up an early shot to move to two under.